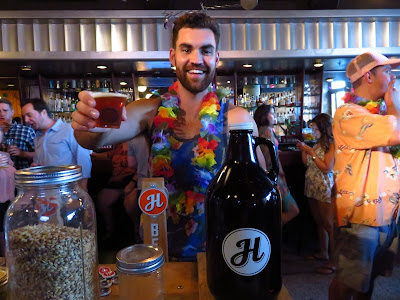 Last year Teena and I went to the 12 Beers of Summer at the Gladstone Hotel. The event returned this year and Teena and I were there again tonight. The above shot is a ESB from Henderson Brewing. 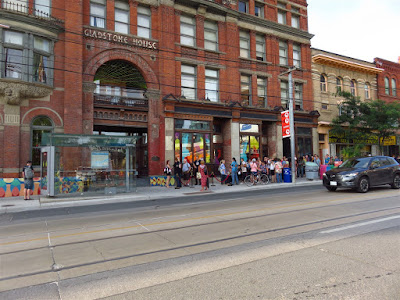 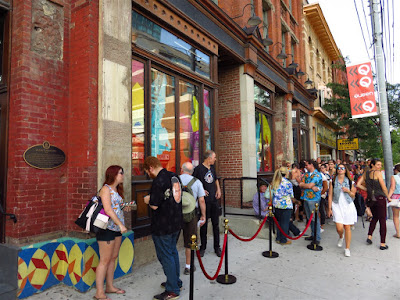 My first beer of the night was from Steam Whistle who makes a fabulous lager. 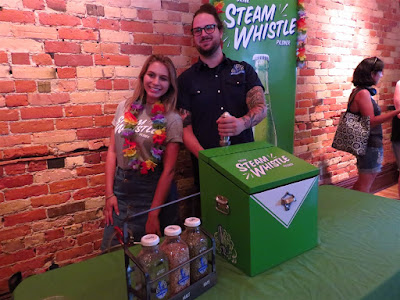 I had a very interesting Ambre de la Chaudiere from Mill Street Brewery. It had smoked malt and vanilla. I enjoyed it but would like only one or two in an evening. 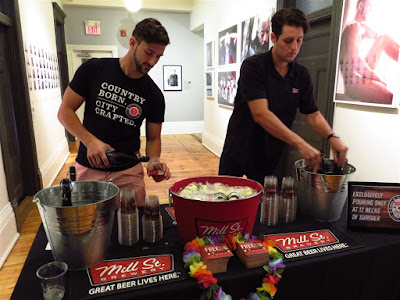 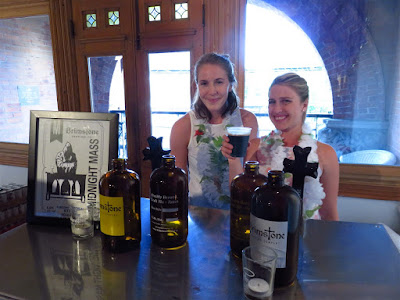 Innis & Gunn from Scotland were there with their oak aged beer. It was delicious and perhaps Teena's favorite of the night. 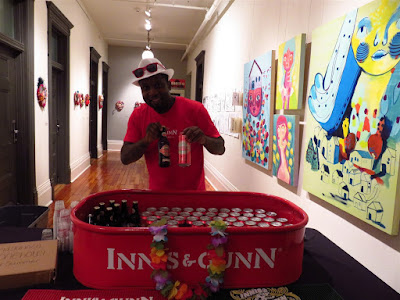 The Gladstone was full but not overcrowded and no big beer lines. 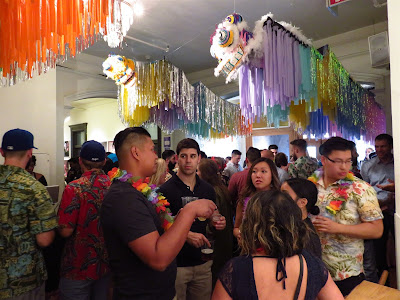 I enjoyed Nathan Da Silva who played in the ballroom. 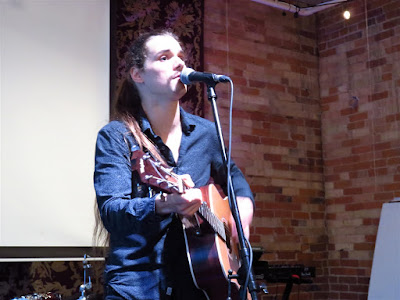 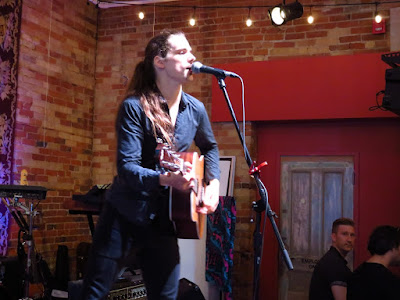 The ballroom was packed. 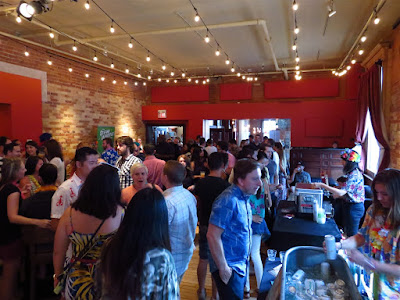 The Helles from Amsterdam Brewery was excellent. 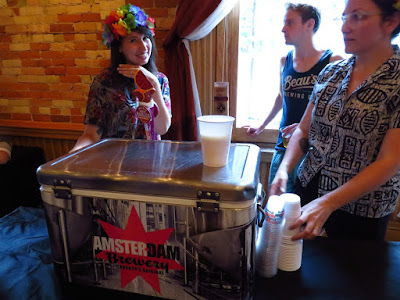 Another favorite of the night was the Beat the Heat from Black Oak Brewing. 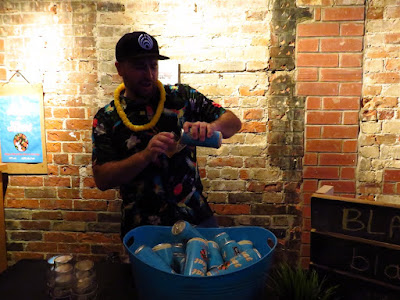 Frank Ryan played the Melody lounge. Again the music was excellent. They played a half an hour longer after the close. 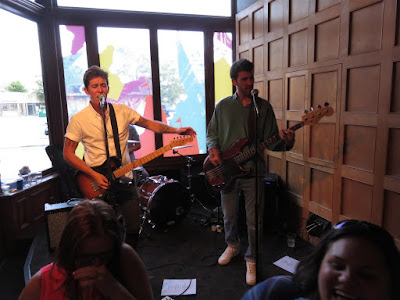 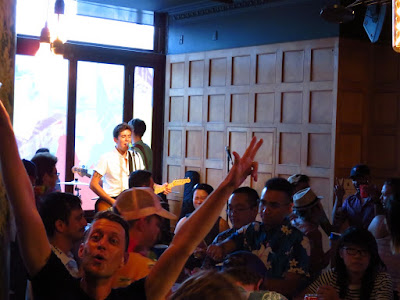 A Hopsta Lavista from Longslice. Just love that beer! 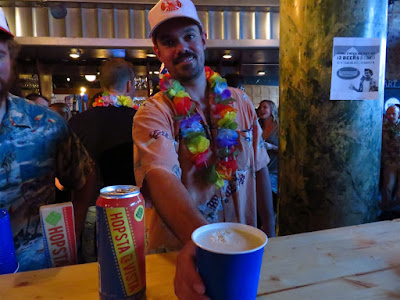 Goose Island was there. I had their IPA, which has been a favorite of mine. 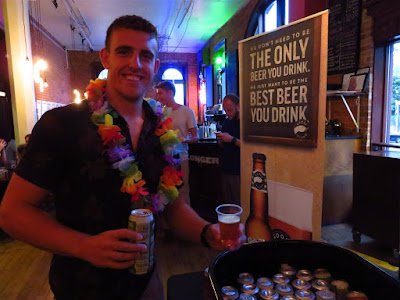 Everybody enjoyed the night. 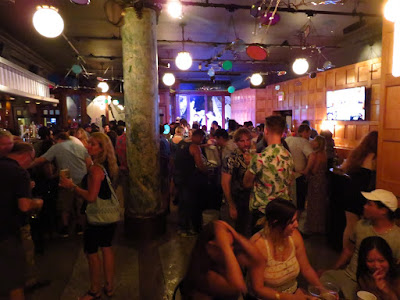