The Tattoos Exhibit at the ROM 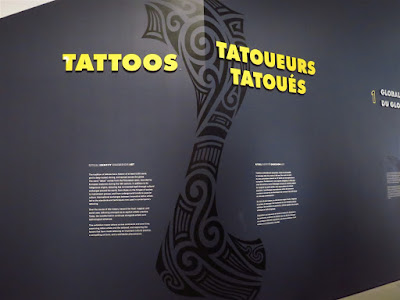 The Royal Ontario Museum (ROM), has an exhibit called Tattoos that started on April 2 and goes to September 5. Teena and I both have tattoos and watch the tattoo shows on TV,so, of course, wanted to go see this. We did that today.

The exhibit is amazing. It has incredible photos of tattooed people, tattoo tools used through time, many fascinating videos, and tattoo artists notebooks.

Here is a notebook from the 19th-20th century from Burma. 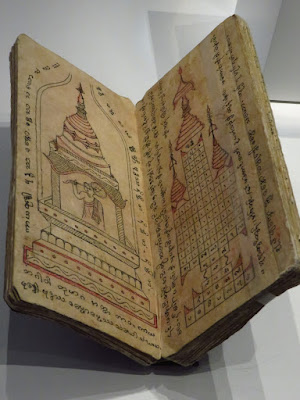 I really became interested in the tools used through the ages, more than the tattoos shown. This is a tattoo comb used in the early 20th century Vanuatu. 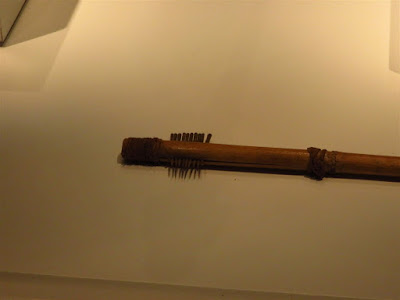 This was interesting. It is a tattoo tool made in prison with only the materials they had at hand. Clever. 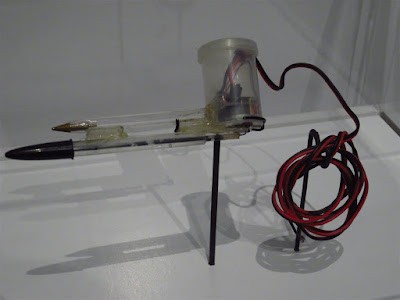 The first photo is a Thomas Edison's 1877 invention of a tool that would do 3,000 punctures per minute on paper. It was a precursor to the tattoo machine. 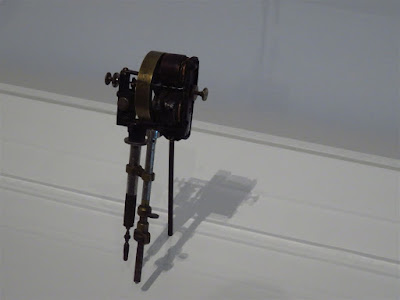 Samuel O'Reilly opened a tattoo shop in 1875 and was granted the first patent for an electric tattooing machine shown here. 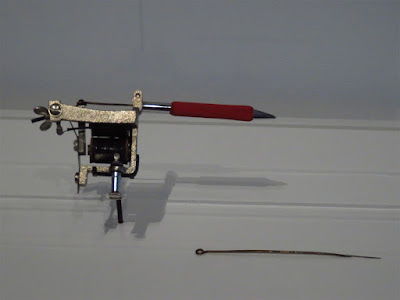 The trunk of a traveling tattoo artist. I love the sanitary part! 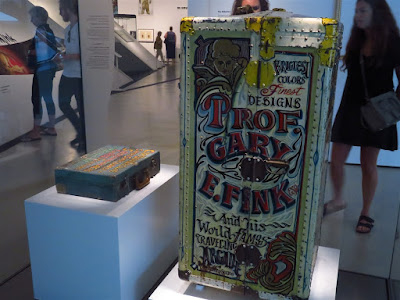 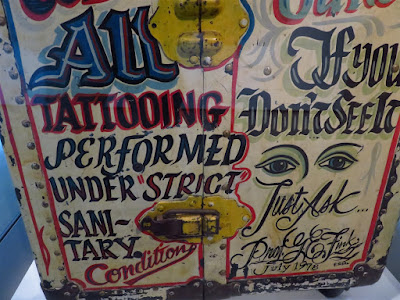 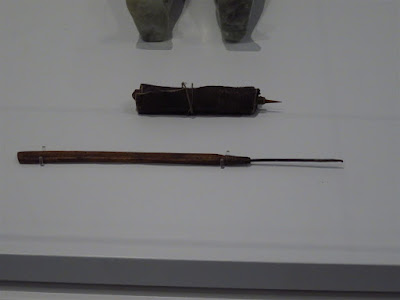 This Japanese body suit took 140 sessions and 93 hours to complete. It includes a yellow Sanskrit character of mercy and compassion, a dragon, and even the artists signature framed on the left shoulder. 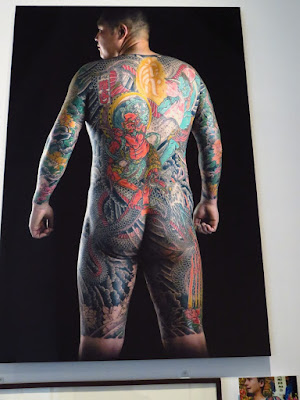 Again I found the old tools fascinating. These are the tools used by Somoa  ritual tattooing experts. They are serrated bone combs that are tapped with a mallet to drive the ink into the skin. There were films along with this display to show the process. Wow! It looked and sounded like it hurt. 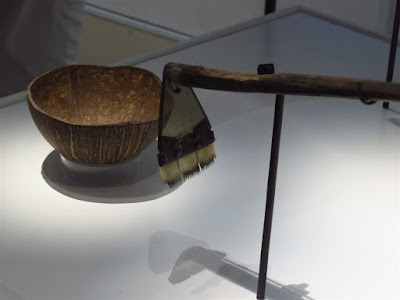 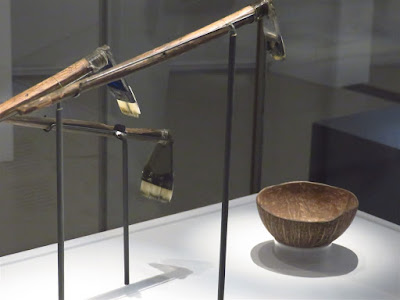 This fellow is from New Zealand's Ngati Kahungunu tribe. The face tattoo really doesn't look out of place on him. 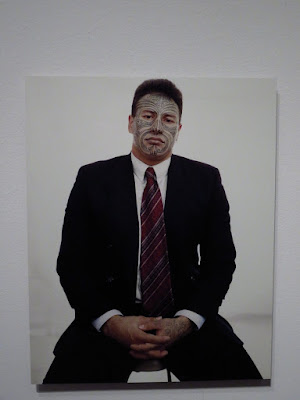 In 1936, Jessie Knight became the first female English tattoo artist to open up her own shop. I thought this picture was a hoot. Teena was hoping it would be on a tee shirt in the gift shop but it wasn't. 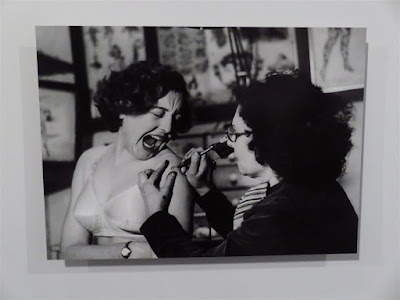 In the Chinese section, this fellow has a well done Budda on his back. 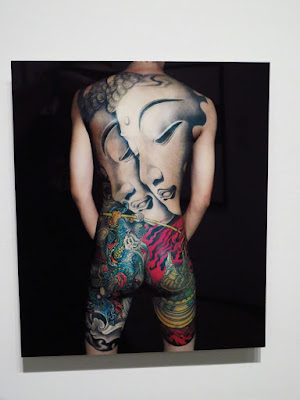 These are tattoo needles from Argentina which are made with cactus needles. 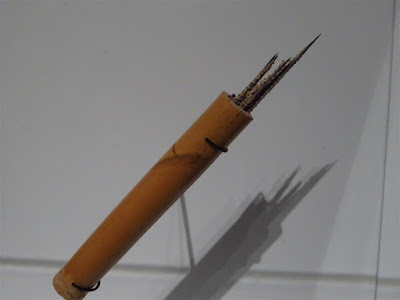 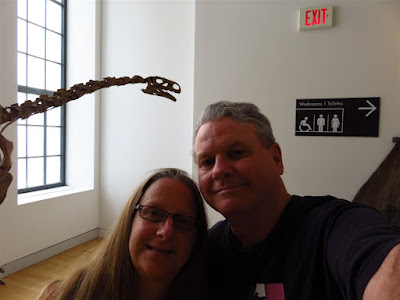 It was a very enjoyable visit. The Tattoo exhibit is on 'til September 5, and if you like or have tattoos, you should check it out.
Posted by Swordsman at 15:30

More and more girls are getting tattooed. In some tattoo studios up to 60% of the clientÃ¨le are females. Not only that but they are no longer satisfied with a cliched tattoo of a dolphin on their ankles or a tiny rose the size of a fingernail of their back. These chicks are doing it for themselves and going big-
amazing white ink tattoos

I regret every single tattoo I've got. SOOOOOOOO STUPID, UGH! Eh, whatever. I have a laugh when I think about what we are all going to look like when we are 80 laying around the pool at the retirement home. Ish!
tattoo artists Melbourne