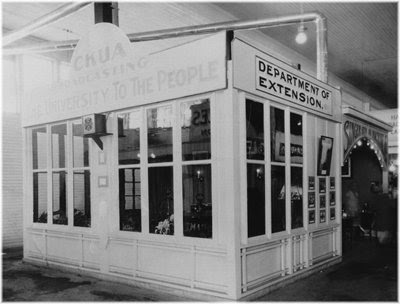 Today in 1927 CKUA radio signed on air from the University of Alberta in Edmonton with a 500 watt signal making it Canada's first public broadcaster. With a $700 grant, two engineering students used two windmill towers to broadcast the signal. 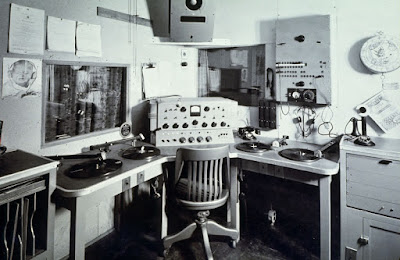 The stations first announcer and program director for the station was H.P. Brown. 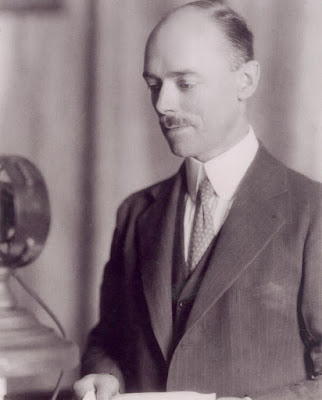 The station is still in operation and has many firsts including broadcasting the play by play of a  Western football game in 1928 and in 1996, the first Canadian station to stream online. 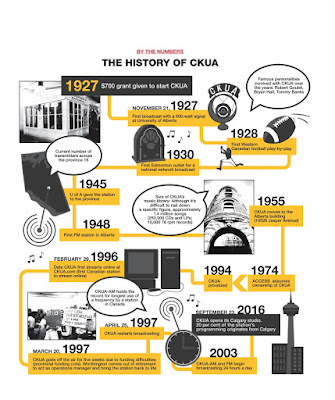