The 12 Beers of Christmas at the Glastone 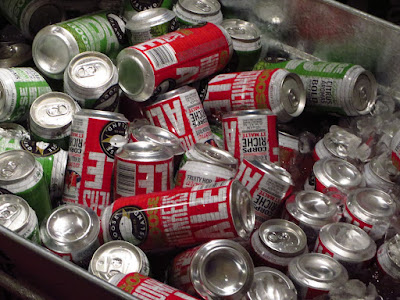 Tonight Teena and I went to the 12 Beers of Christmas at the Gladstone Hotel. It's the perfect location for us as it is only a ten minute walk from home.

12 Beers of Xmas is back! Don your ugliest Xmas sweater and cozy up with a beer (or 12) at December's biggest party.

We've gathered a long list of our favourite craft breweries who will all descend on the Gladstone Hotel on Saturday December 12th, where they'll be pouring glasses of good cheer in the form of beer!

Tickets are $25, but once you're inside you're free to taste all you want.

Rock out to live performances by Toronto's best local DJ's and Bands. The event will finish at 9.30pm, but stick around because at 10pm you'll definitely feel bubbly enough to take on the stage with your mates for some Shameless Karaoke! 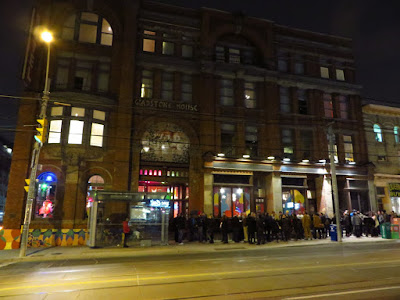 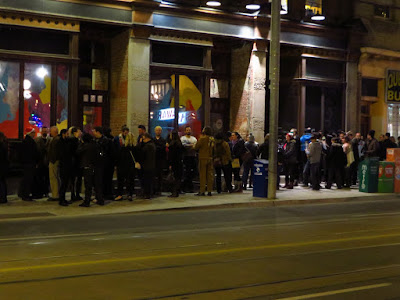 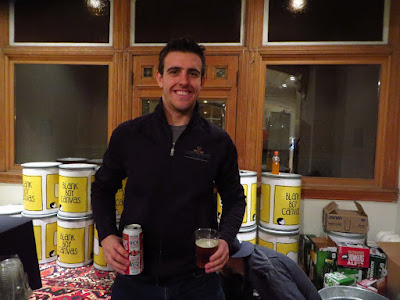 Next up was a Big Rig Gold Lager. There were some interesting figurines lined up behind the booth. 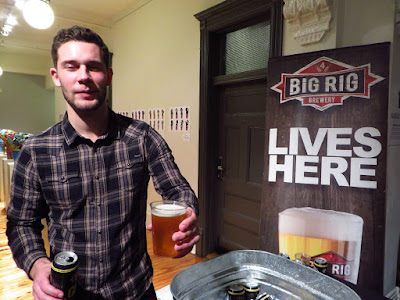 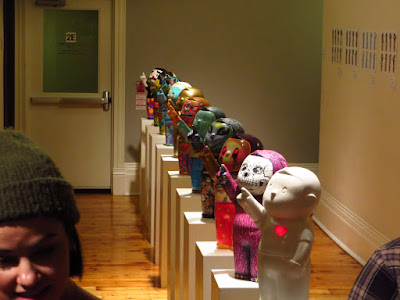 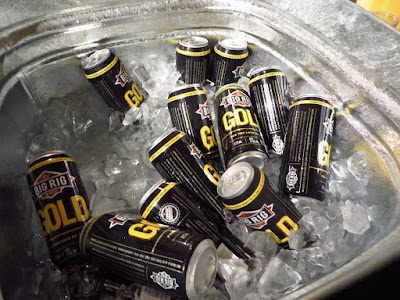 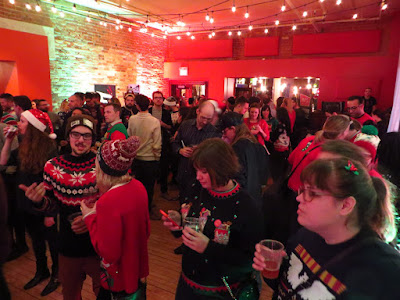 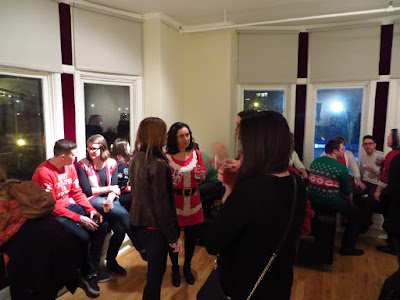 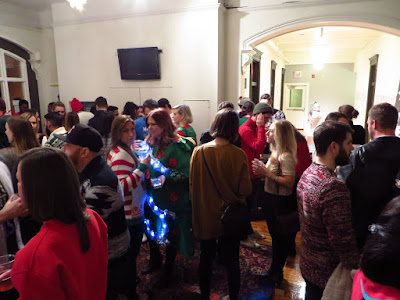 A jazz band in the Melody Lounge. While we listened to them, I had a Hoptsa La Vista IPA from Longslice Brewing. 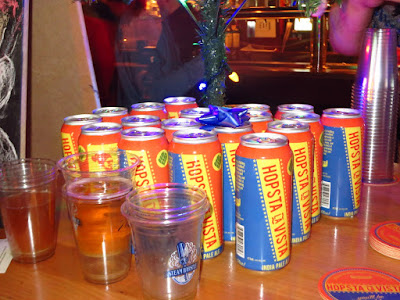 In the other space, a rock band, Common Deer, played. They were excellent and that's where we spent most of our time. 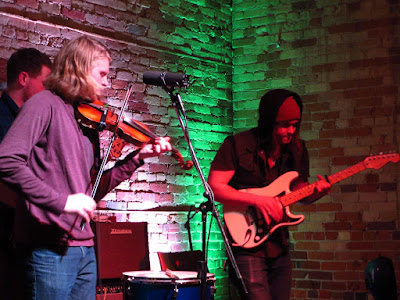 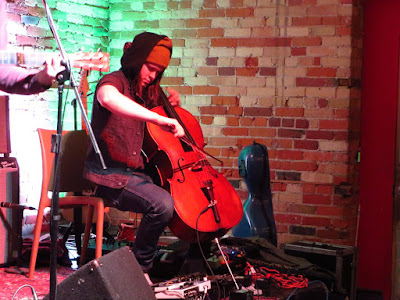 They played for two hours and started to pack up and were convinced to do one more song. After they had a short discussion with each other, they came up with a song, one said we would find to be a treat. It was fabulous! 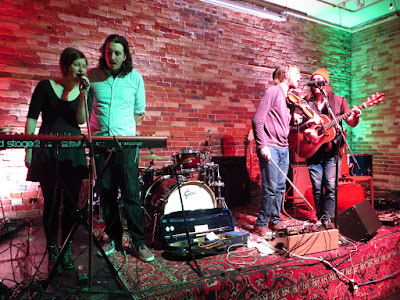 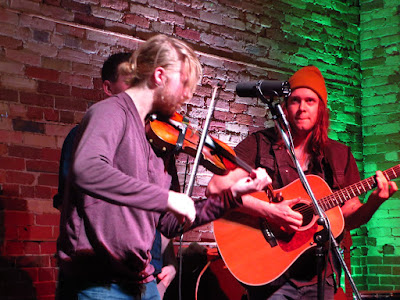 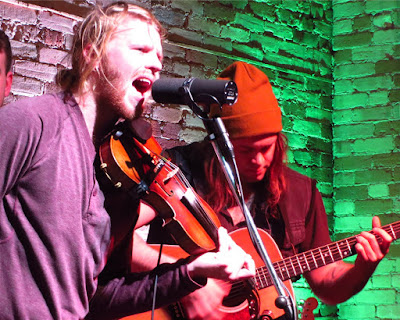 I had a delicious Conductors Ale from Junction Brewing. 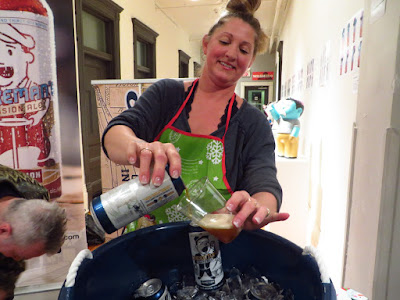 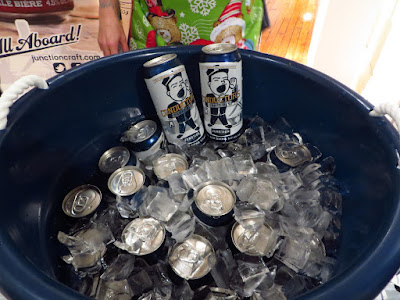 Teena and I finished the night with a Steamwhistle. 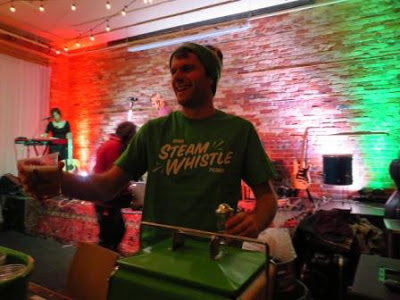 This past summer we had discovered the 12 Beers of Summer at the Gladstone and made it a not to be missed event. Now we're adding The 12 Beers of Christmas to that list.
Posted by Swordsman at 22:39