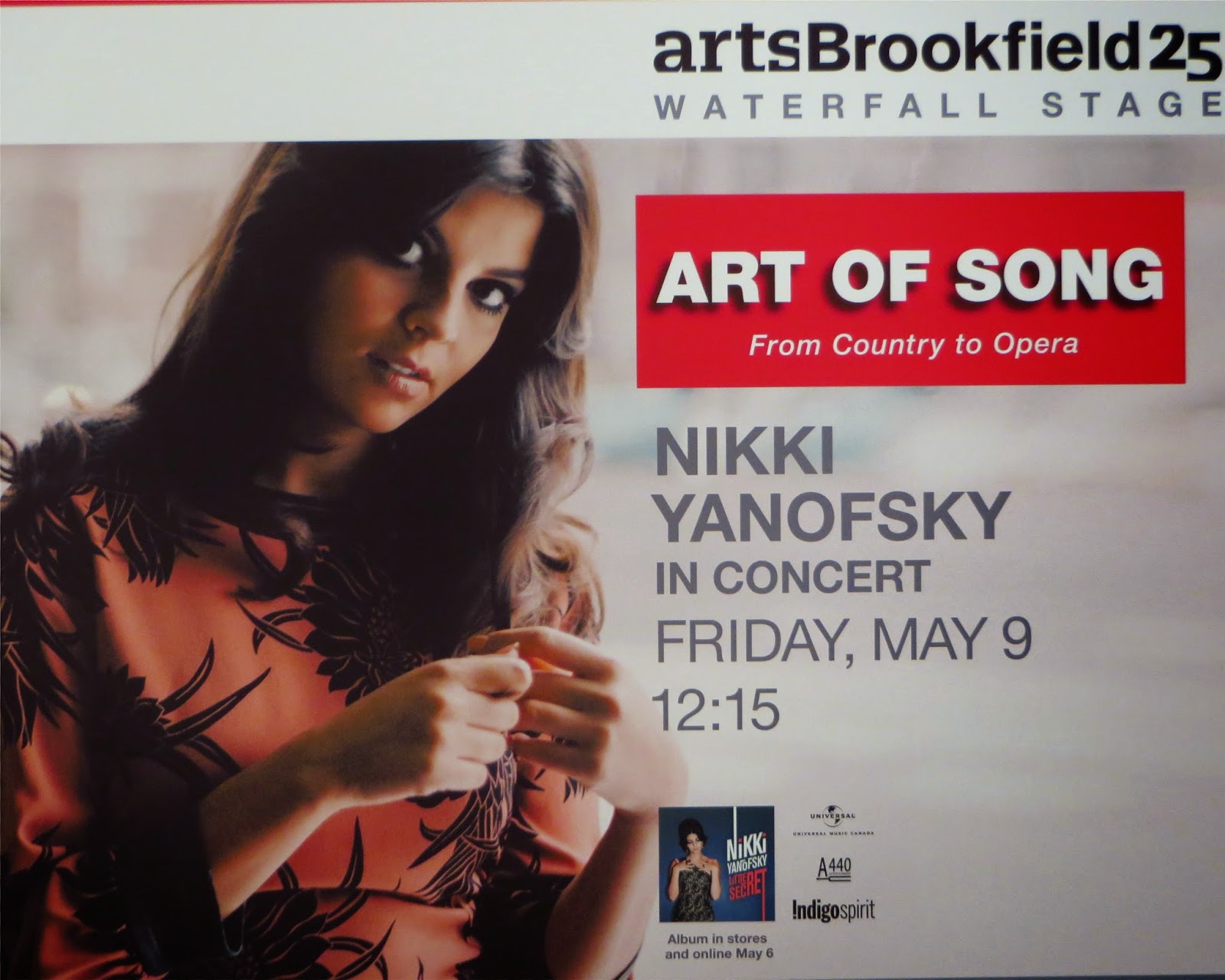 Among the many things that I enjoy about working downtown is the events that are put on during lunch hours.

First Canadian Place is putting on a series of concerts this spring from a variety of artists. Already in the past couple of months I have seen Alejandra Ribera, opera, and tango. Today Nikki Yanofsky took the stage to showcase her new album, Little Secret.

Nikki Yanofsky first became known for her song I Believe, which was the Canadian anthem at the 2010 Winter Olympics in Vancouver. Although I first thought it was very inspirational, after the 500th time I had heard it in the first couple of days, I really tired of it. 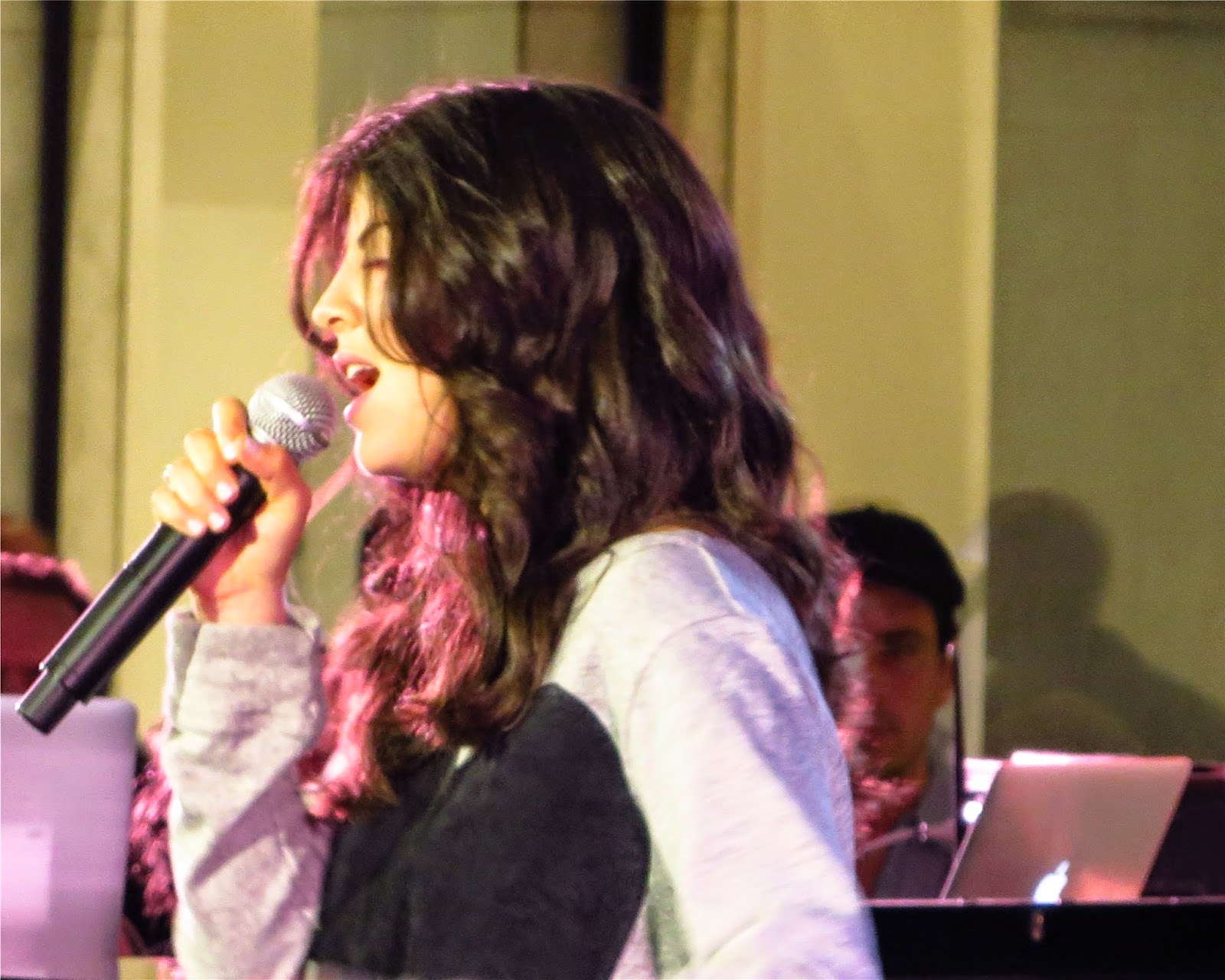 Yanofsky, although just turning twenty, has already been nominated for three Junos plus this is her third album. 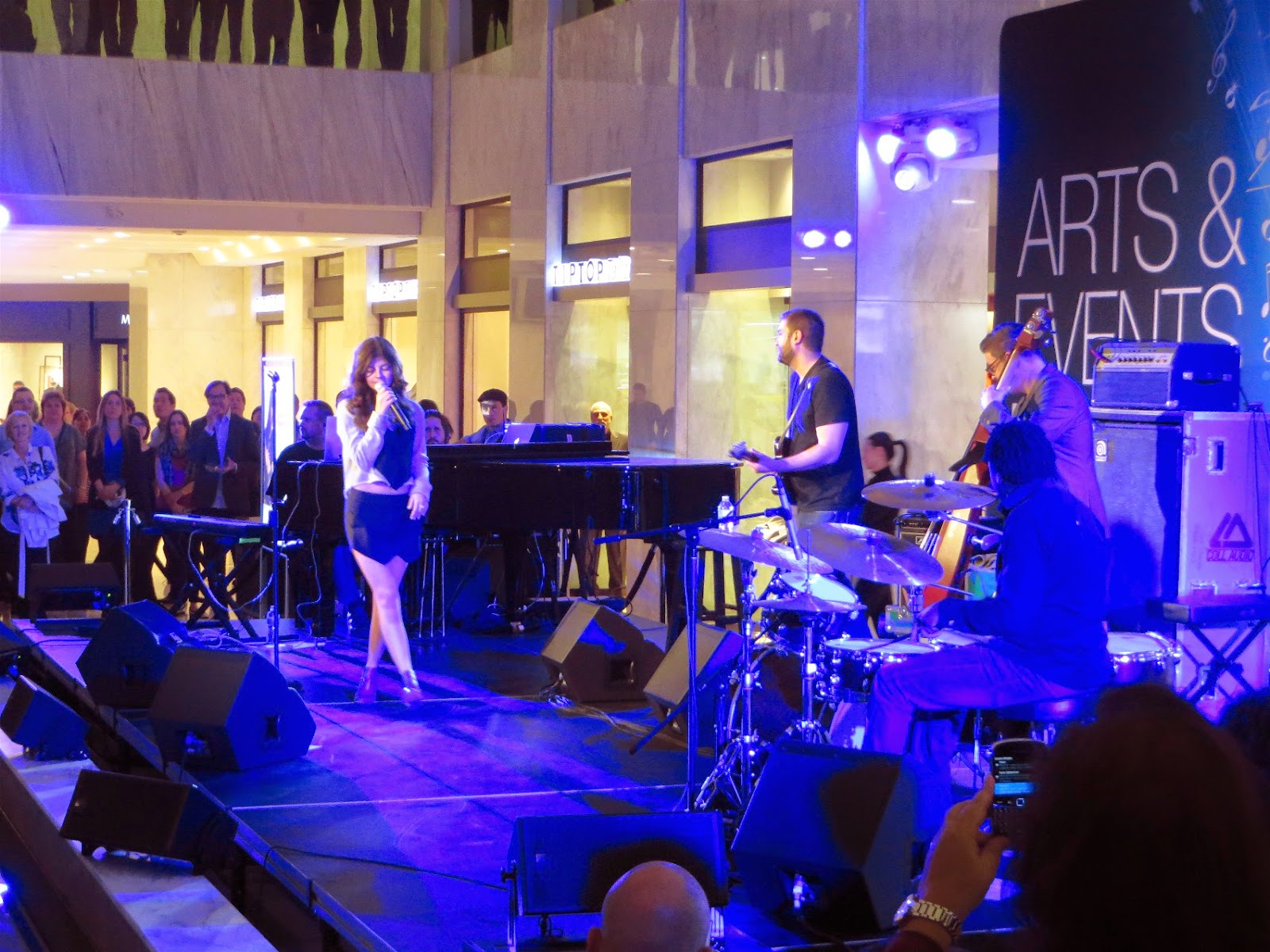 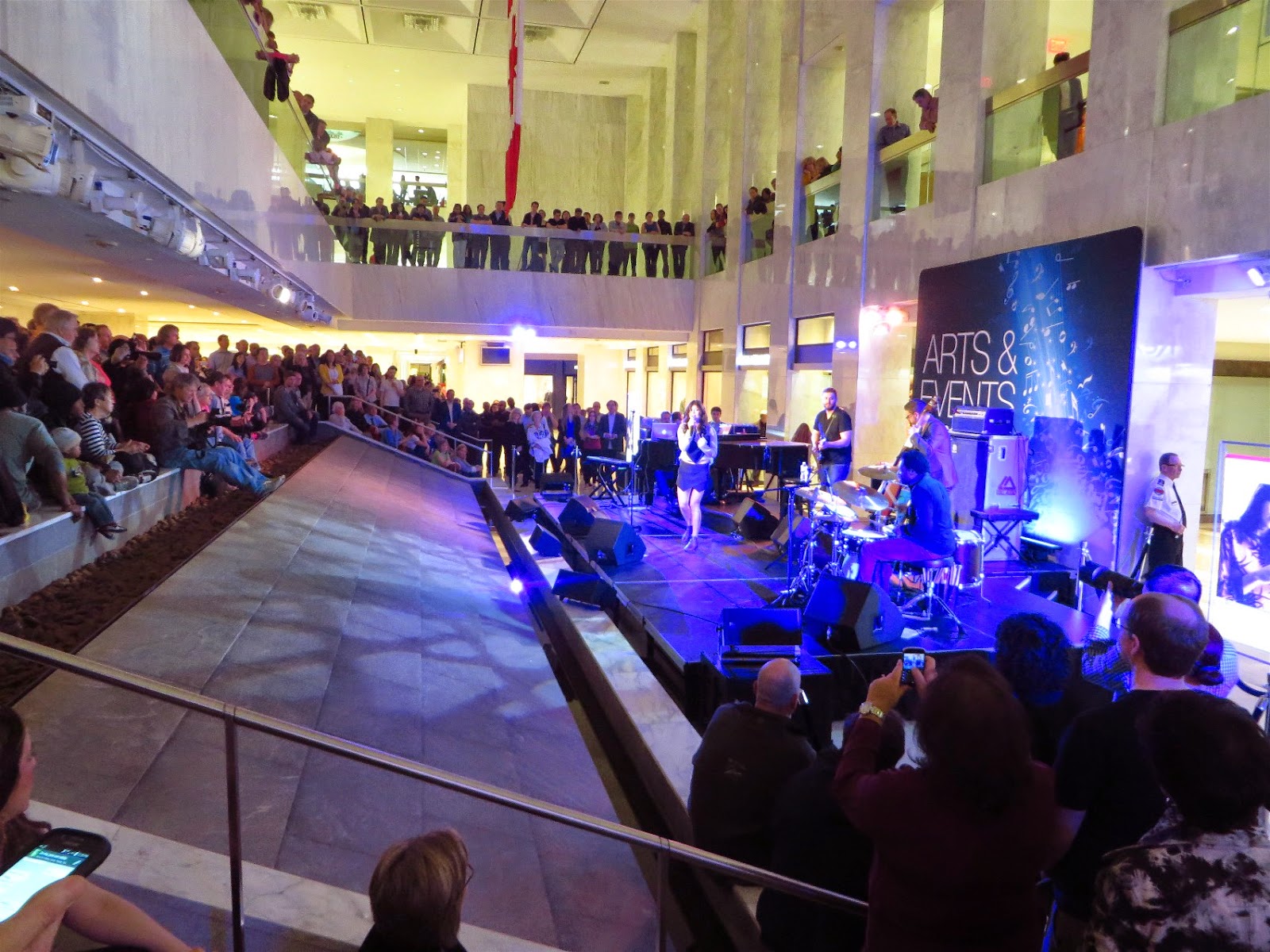 I was very impressed by her voice and loved this song, Something New. Here she is singing the song today:


I really enjoyed her tunes and plan on putting some of her songs on my iPod, especially her Little Secrets! 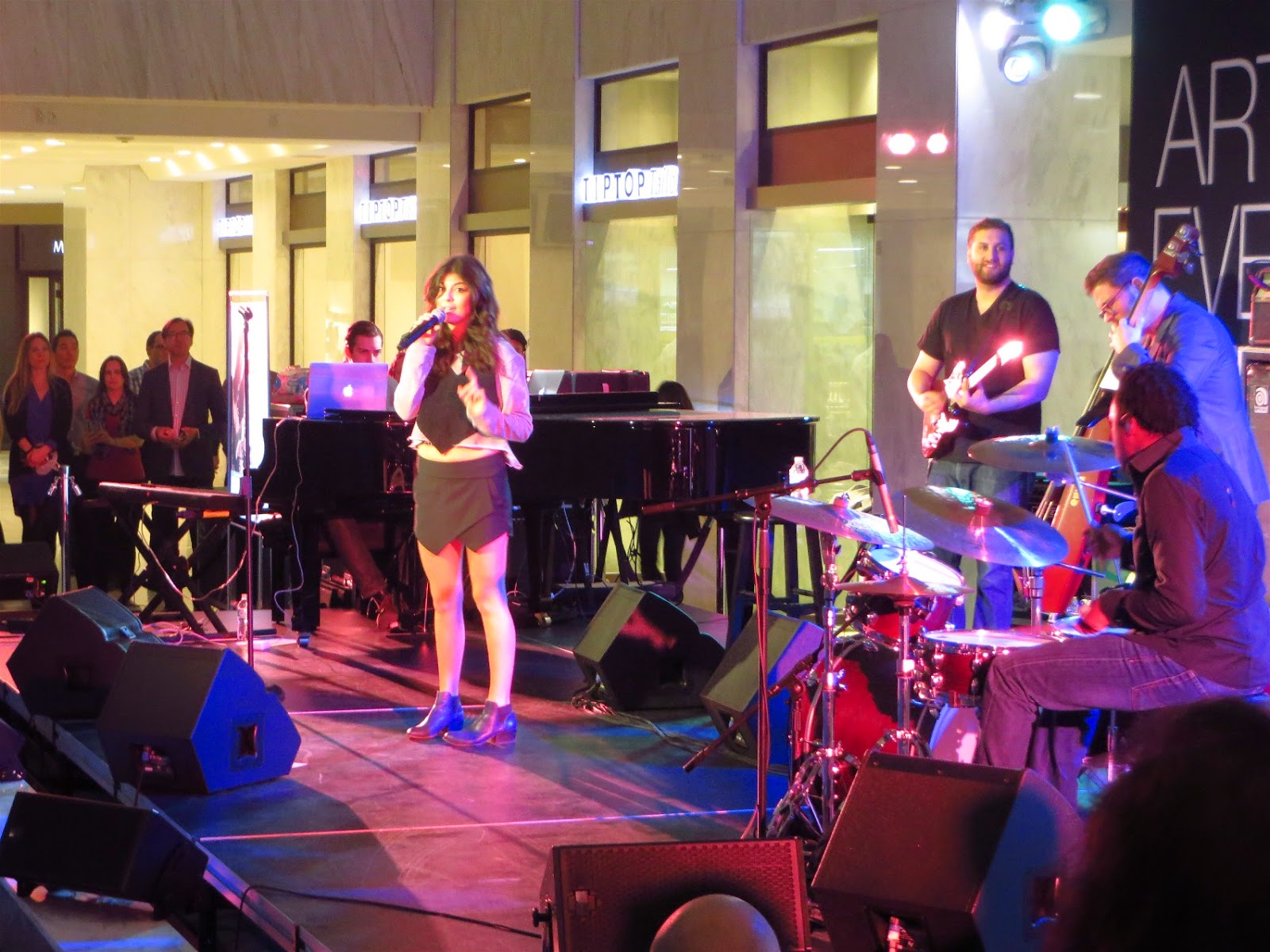 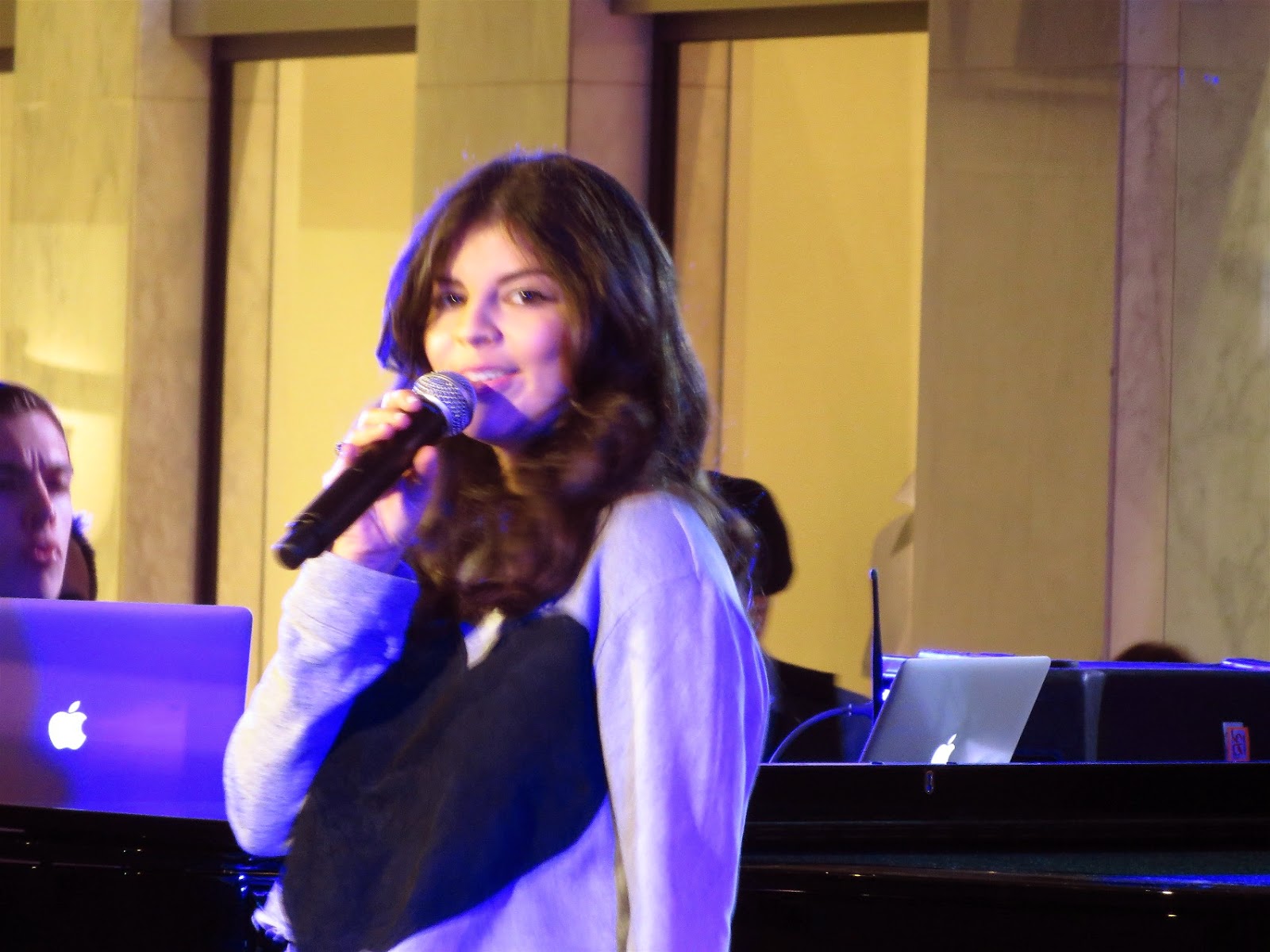