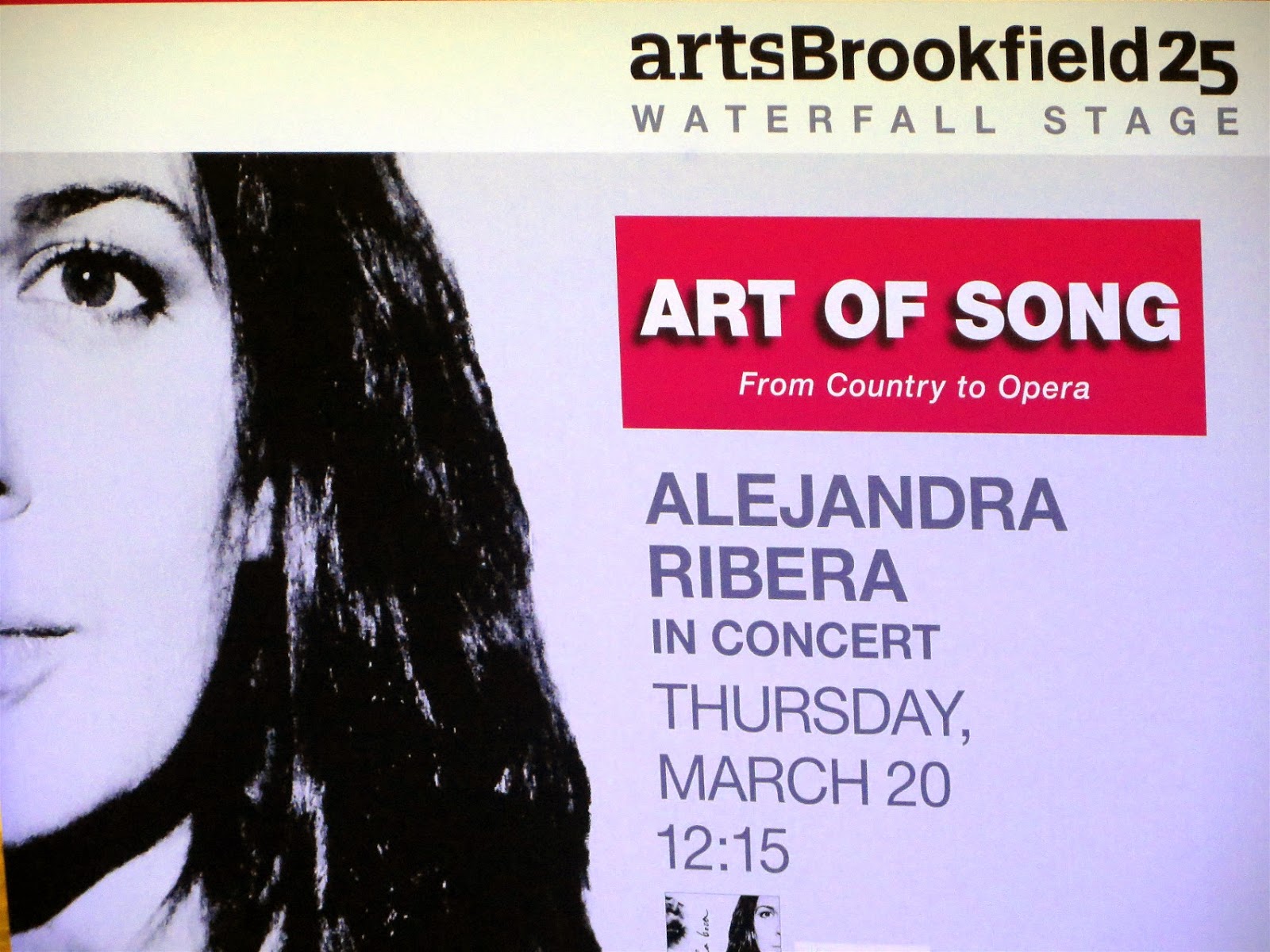 First Canadian Place is putting on a series on concerts they call the Spring Concert Series.

Today is the first of eight in the series featuring Alejandra Ribera who was there to sing and promote her latest album, La Boca. I had never heard of her before so did a little research beforehand. 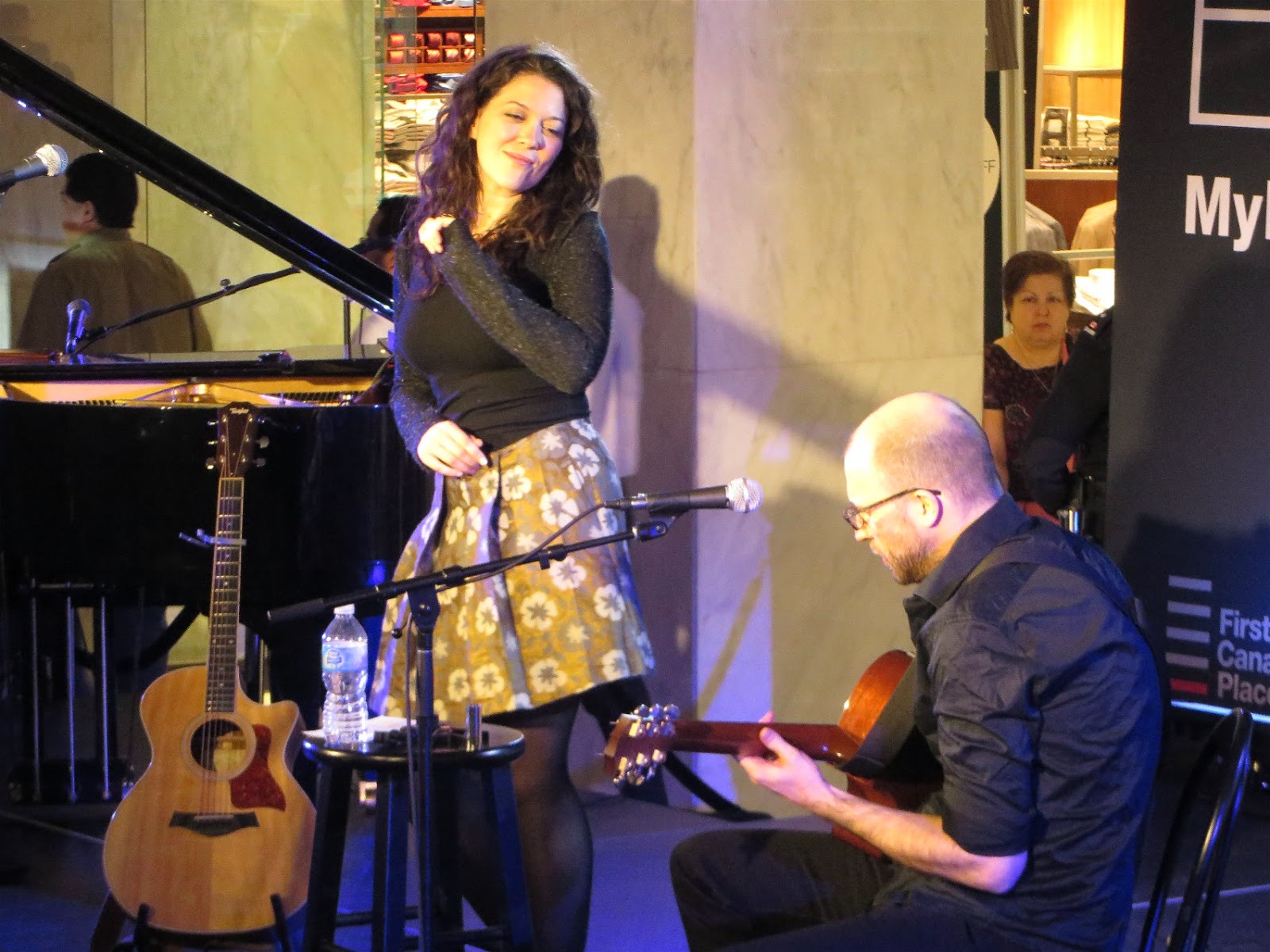 Born and bred in Toronto, Alejandra Ribera has performed at folk, jazz and world music festivals across the country. When it was time to start work on the follow-up to her debut CD, she opted to travel to Spain instead. While there, she crafted new songs and made the decision to trust her instincts and wait three years for the music producer she wanted to work with to become available. And talk about unwavering and steadfast determination! After recoding the album, she let it gestate another entire year before declaring it complete.

The result is La Boca, a richly textured album with songs she’s written and sung in English, French and Spanish – reflecting influences ranging from folk songs to the marimba and bagpipes. But what makes Alejandra’s songs so unusual is her voice it’s as unmistakable as it is indefinable.

She has a fantastic voice and with quite a range. I only get a half hour for lunch so only had a chance to hear three songs, but they were great and she really puts herself into every song! 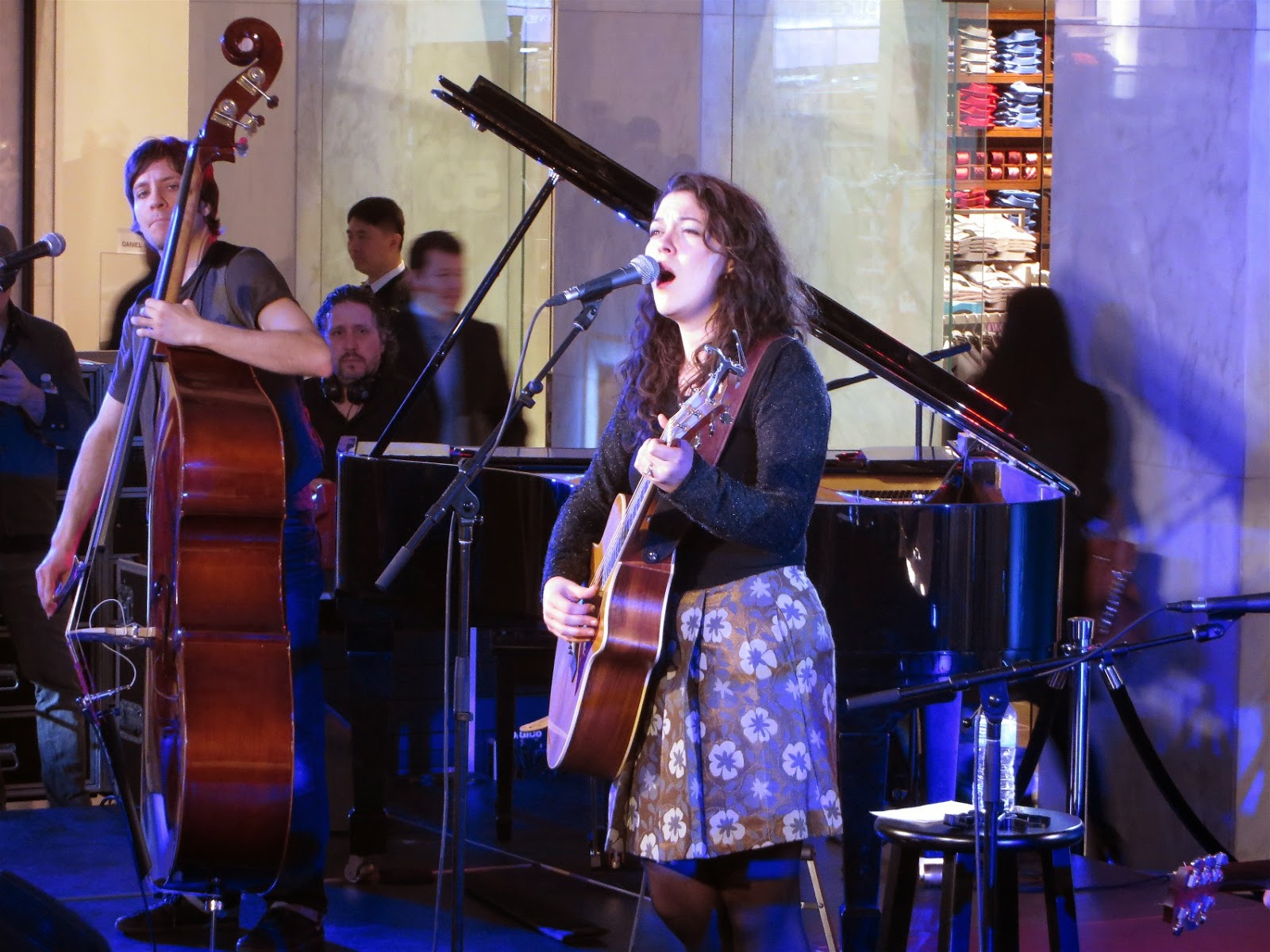 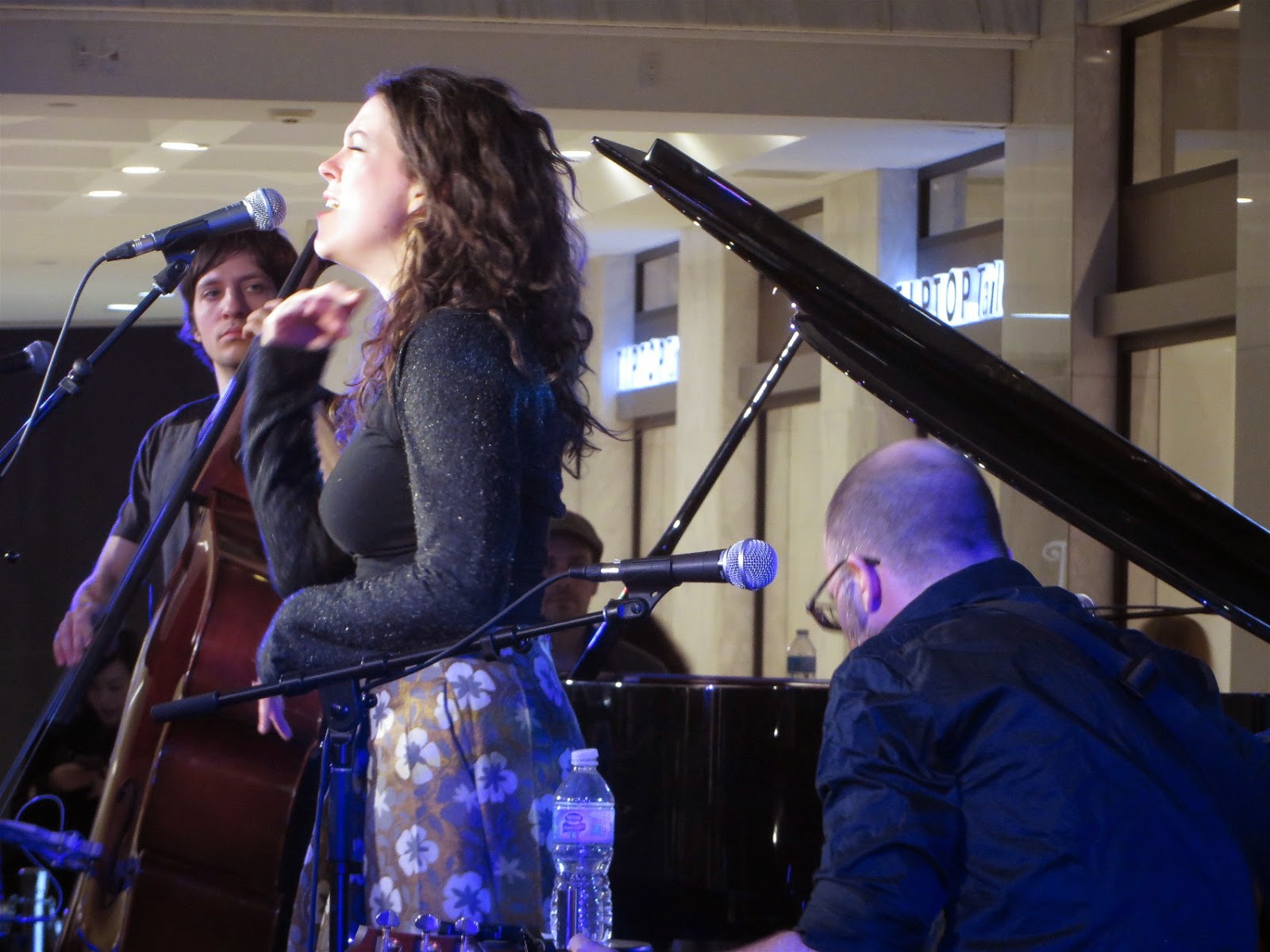 When she introduced her second song, she said that it was the only cover song on her new album, a Scottish standard. When she started to sing it and hit the chorus, I couldn't believe it. It was a slowed down, mellow, sweet version of The Proclaimers, I’m Gonna Be (500 Miles)! I had to record it. Here it is about halfway through but starting at the chorus.


She has a great voice and it was an enjoyable way to spend my lunch time.
Posted by Swordsman at 13:00