May Delivery from the Beer of the Month Club 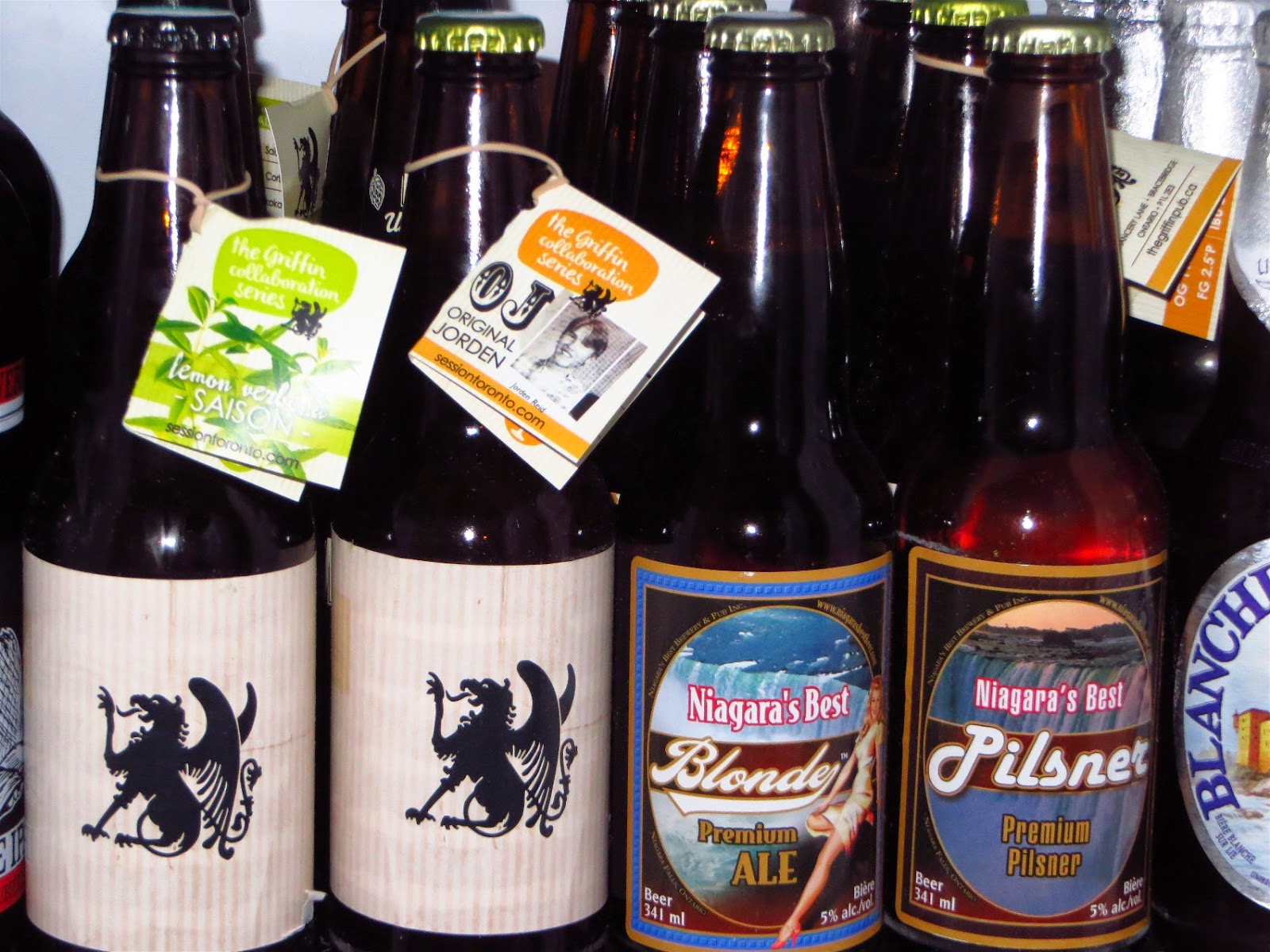 The last week of the month is always exciting as that is when I receive my delivery from the Beer of the Month Club. Today I received my May delivery, which I'll feature in my Beer of the Week posts in June.

When I received this month's box, I found that one of the bottle, although not broken, had leaked through the cap. Teena has contacted Amazing Clubs about the delivery and I'll be sure to post an update on this.

UPDATE: Amazing Clubs contacted Teena the next day. We thought they would send me another bottle but instead are giving us an additional month for free. Now that is great customer service!

So what was in the package? Geez, this is like Christmas every month!

Along with the newsletter containing information on this month's featured beers and breweries, I received six beers from Niagara's Best Brewery, with three being their Best Blonde Ale and the other three being Niagara's Best Pilsner. I'm not a big fan of blonde ales but have been surprised by them before and I really enjoy pilsners.

Although the club has sent me beers from the Griffin Gastropub in Bracebridge before, there are six more from them this month. I'm not complaining as they look very interesting. Three are an Orange IPA. I love IPAs and having orange in it for the summer is quite interesting. The other three are Lemon Verbena Saisons. I love saisons but never tasted a lemony one, and must admit, I'll have to Google verbena before I have one.

Another fun month of new beers to try! 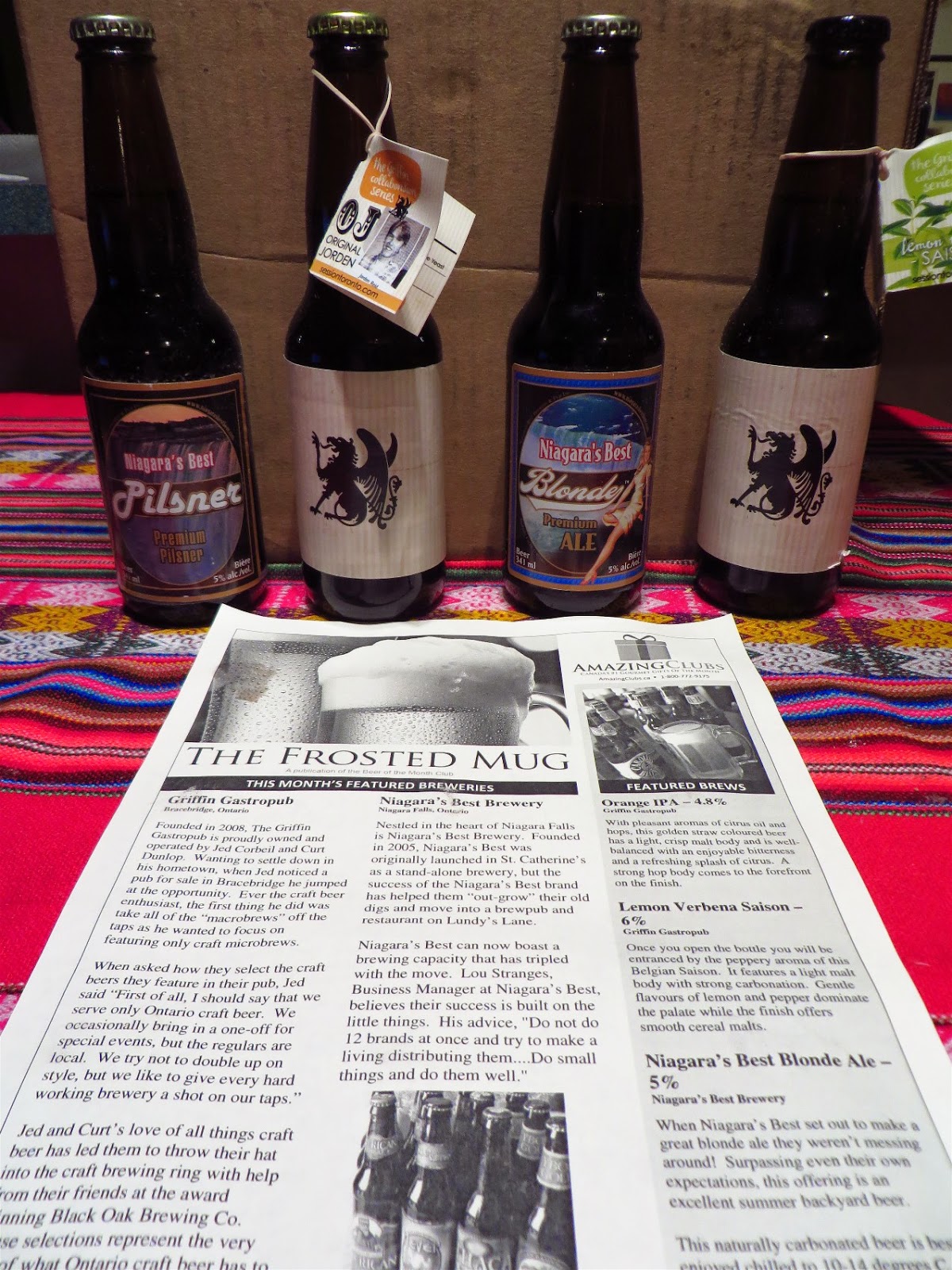