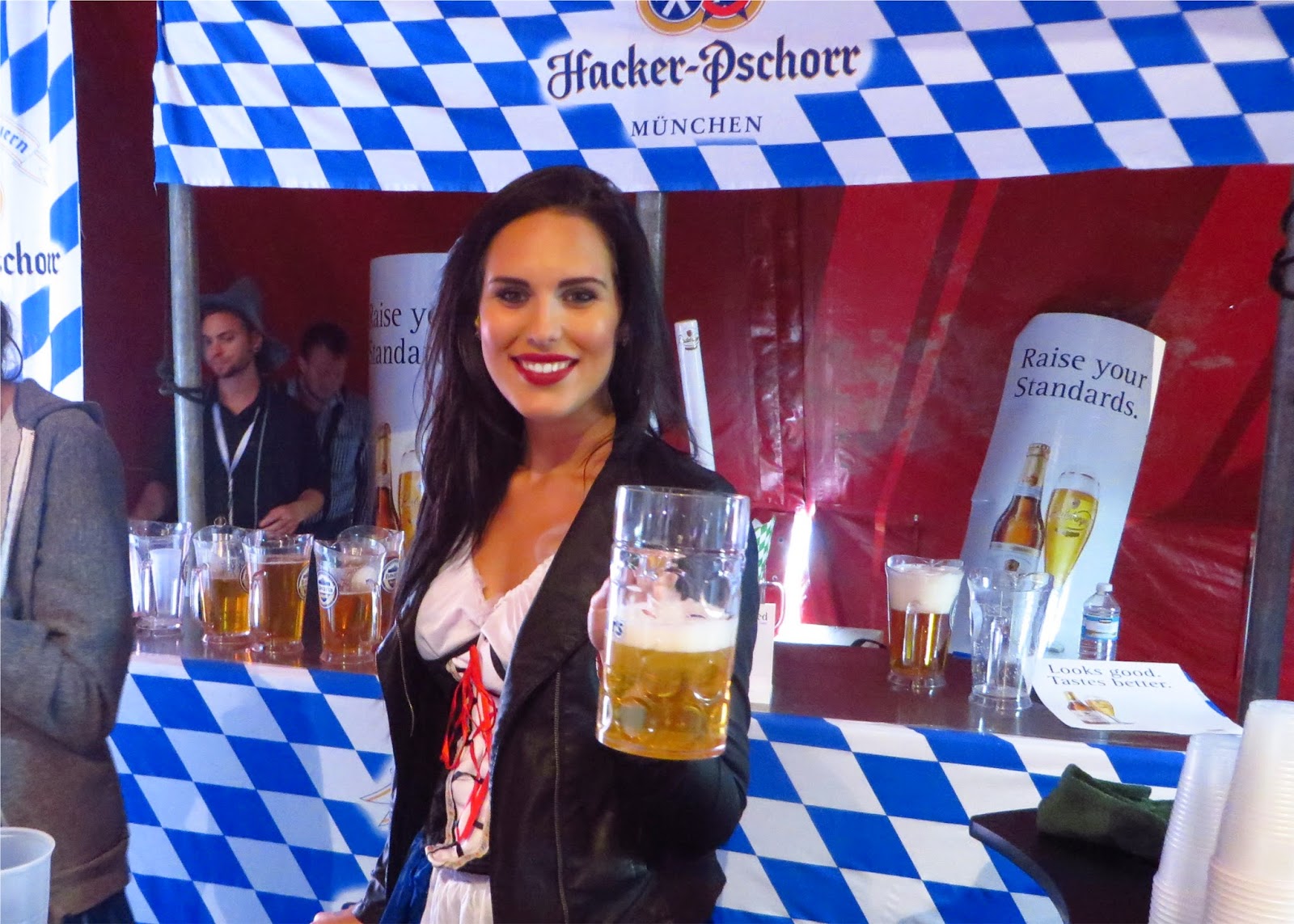 This weekend saw the third annual Toronto Oktoberfest take place in a huge beer tent just outside of Ontario Place. Teena and I had never been before but after today I can't see us missing another. 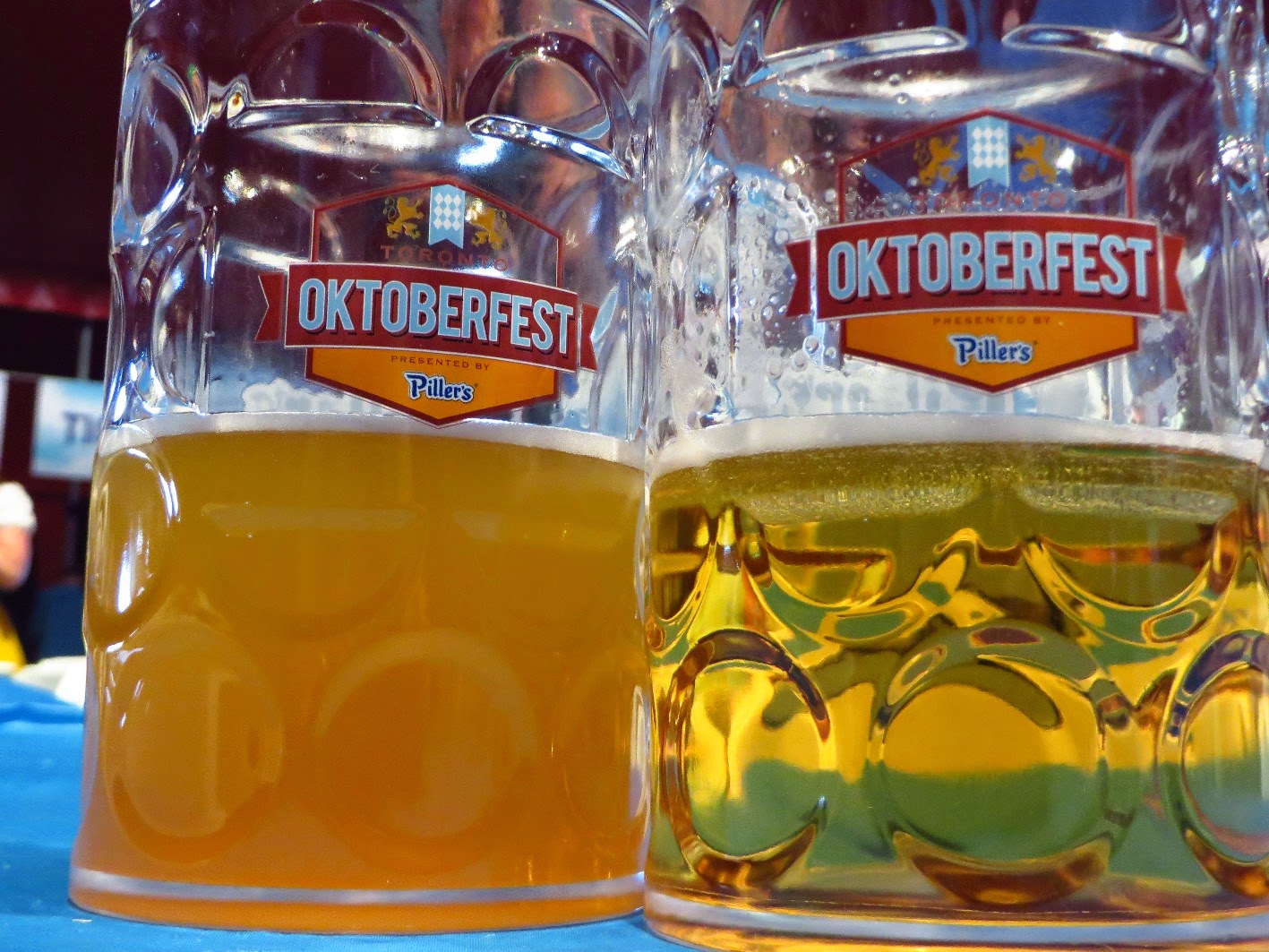 Dig out your lederhosen and dirndls and join us for Toronto’s only authentic Oktoberfest party! Inspired by traditions started in Munich, Germany over 200 years ago, Toronto Oktoberfest brings a taste of Munich to the City as it captures the essence of authentic food, drink and merriment.

For the third year in a row, guests will experience the best in Bavarian fare, German and European biers, entertainment, and an atmosphere so authentic, you’ll feel like you’re in Munich. Toronto Oktoberfest 2014 presented by Piller’s will take place over three sessions, October 3rd and 4th at 955 Lake Shore Blvd. W (Ontario Place Parking Lot), Toronto. New for this year, Toronto Oktoberfest will take place in a 30,000 sq ft Festhalle “Big Top” tent and include a massive outdoor Biergarten! 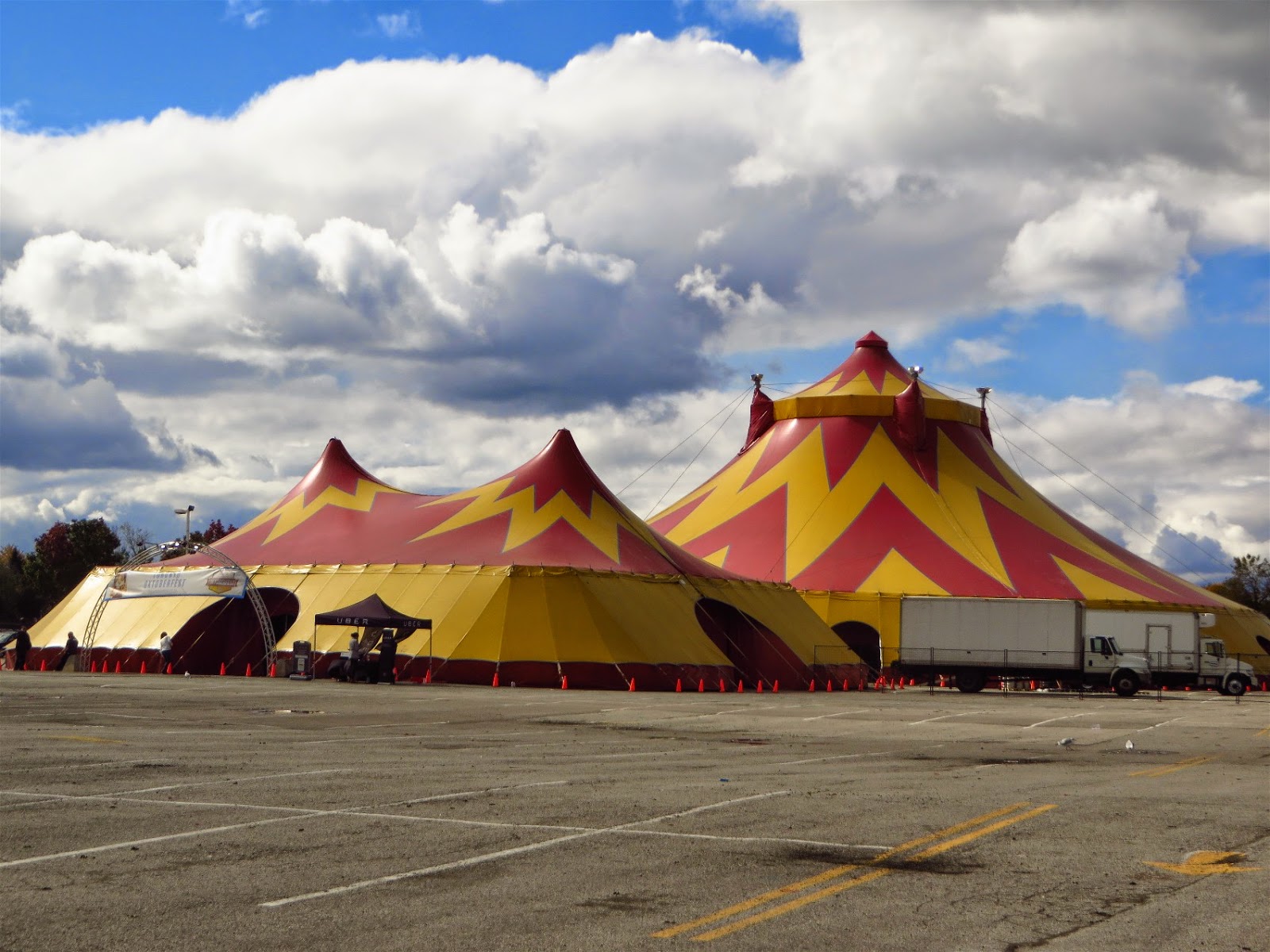 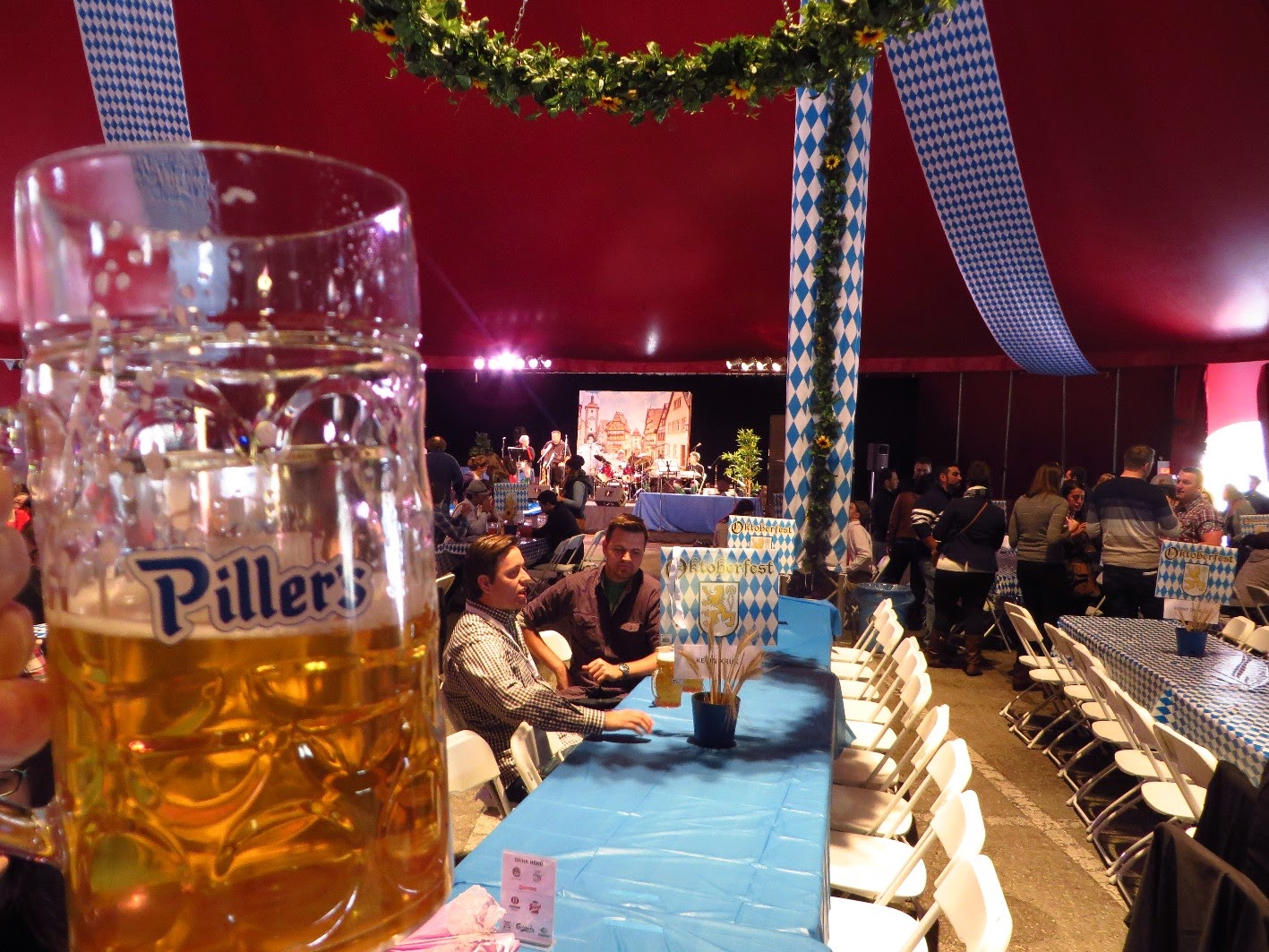 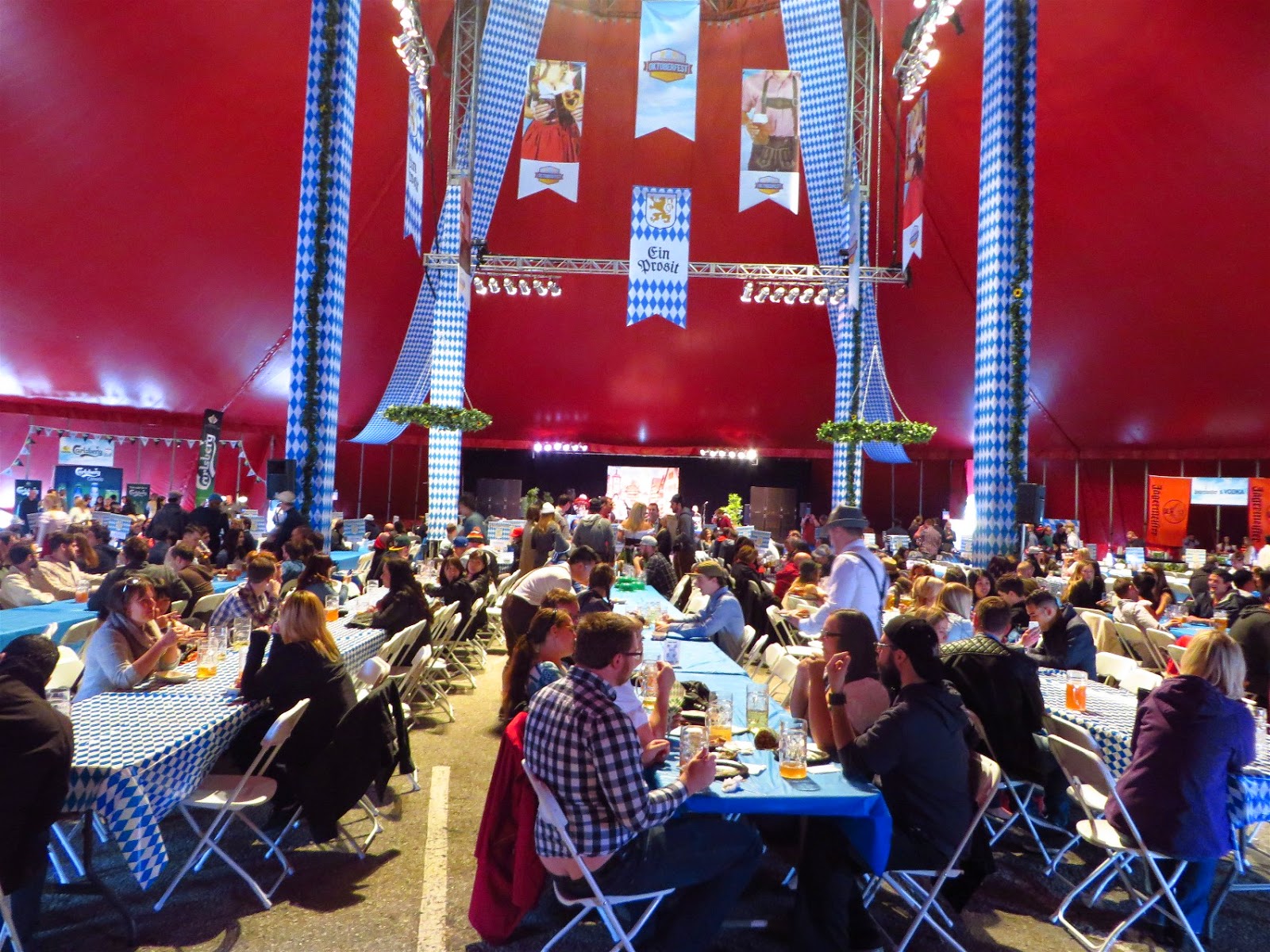 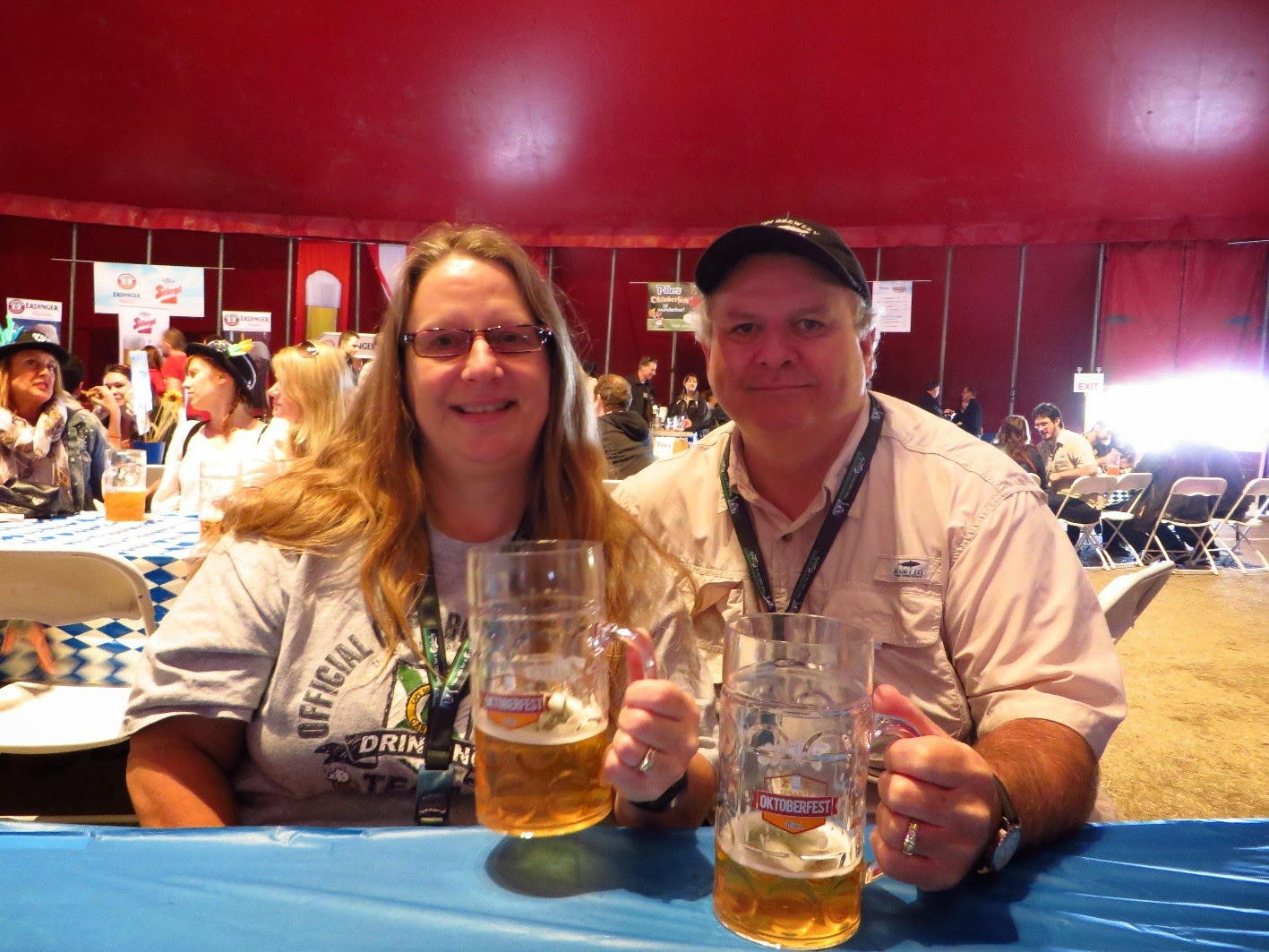 Authentic German beers were on tap but I started with an Oktober Fest from an Ontario brewer King Brewery which was at the Weihenstephan booth. Later I had a Weihenstephan Wheat. 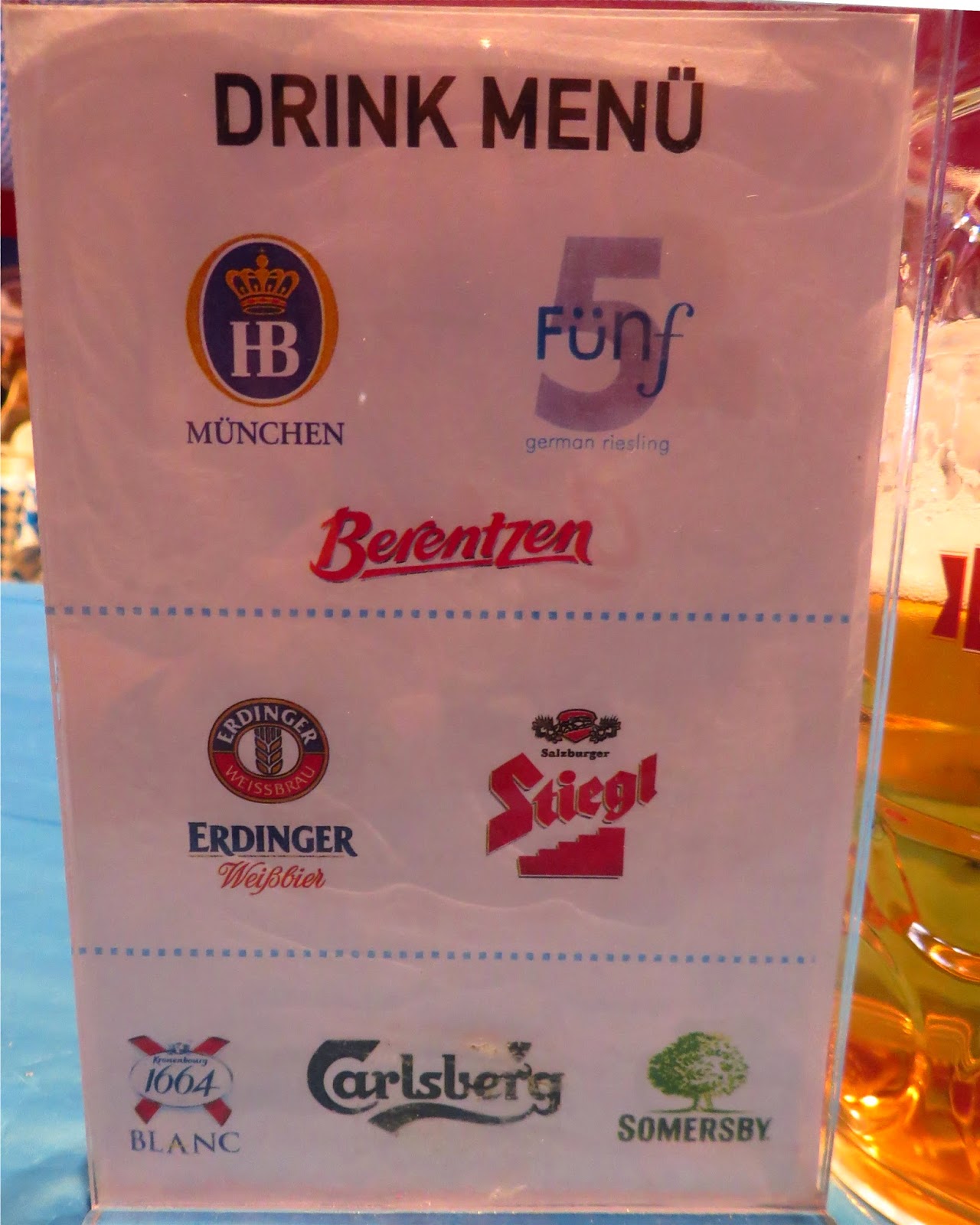 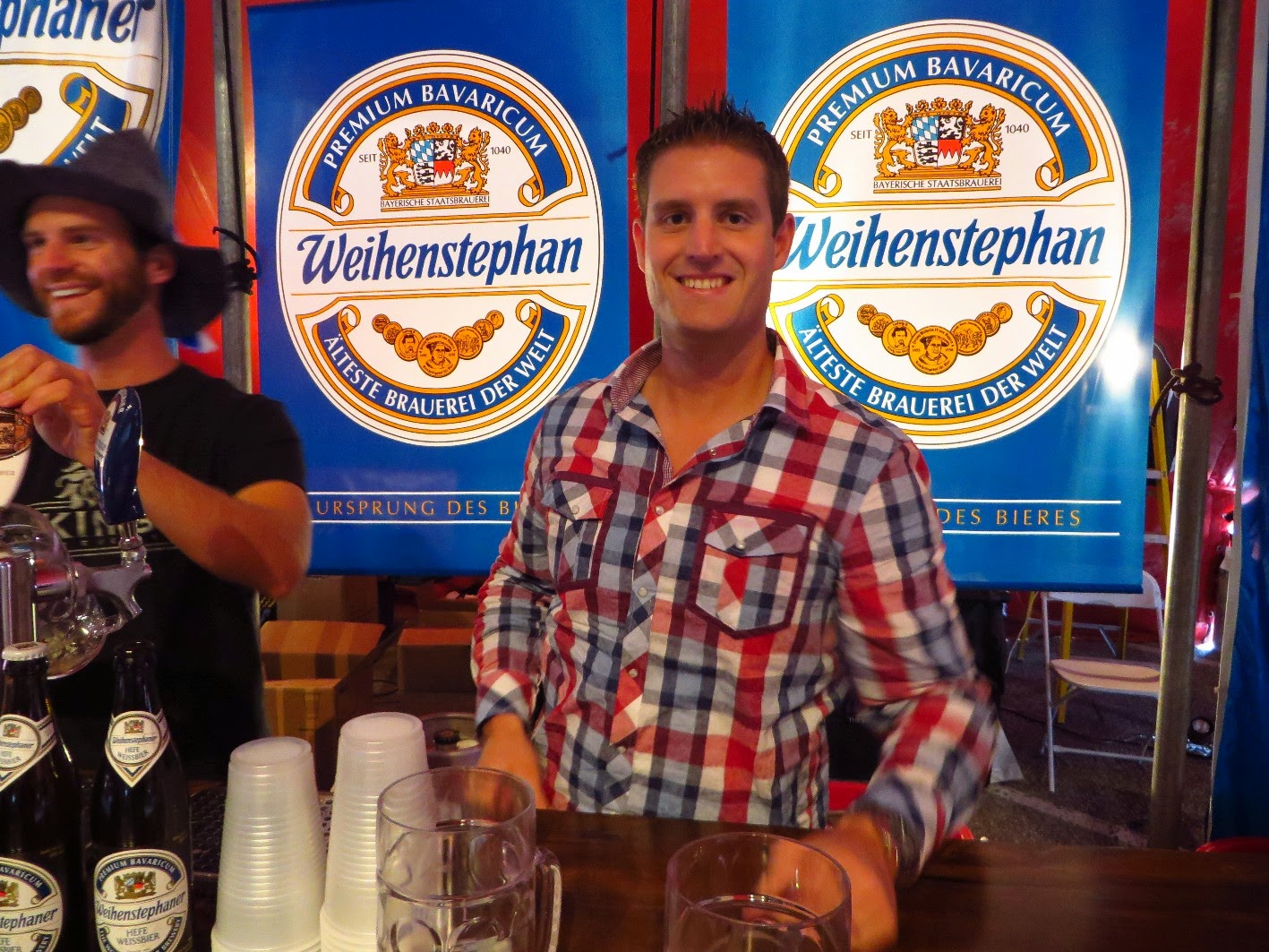 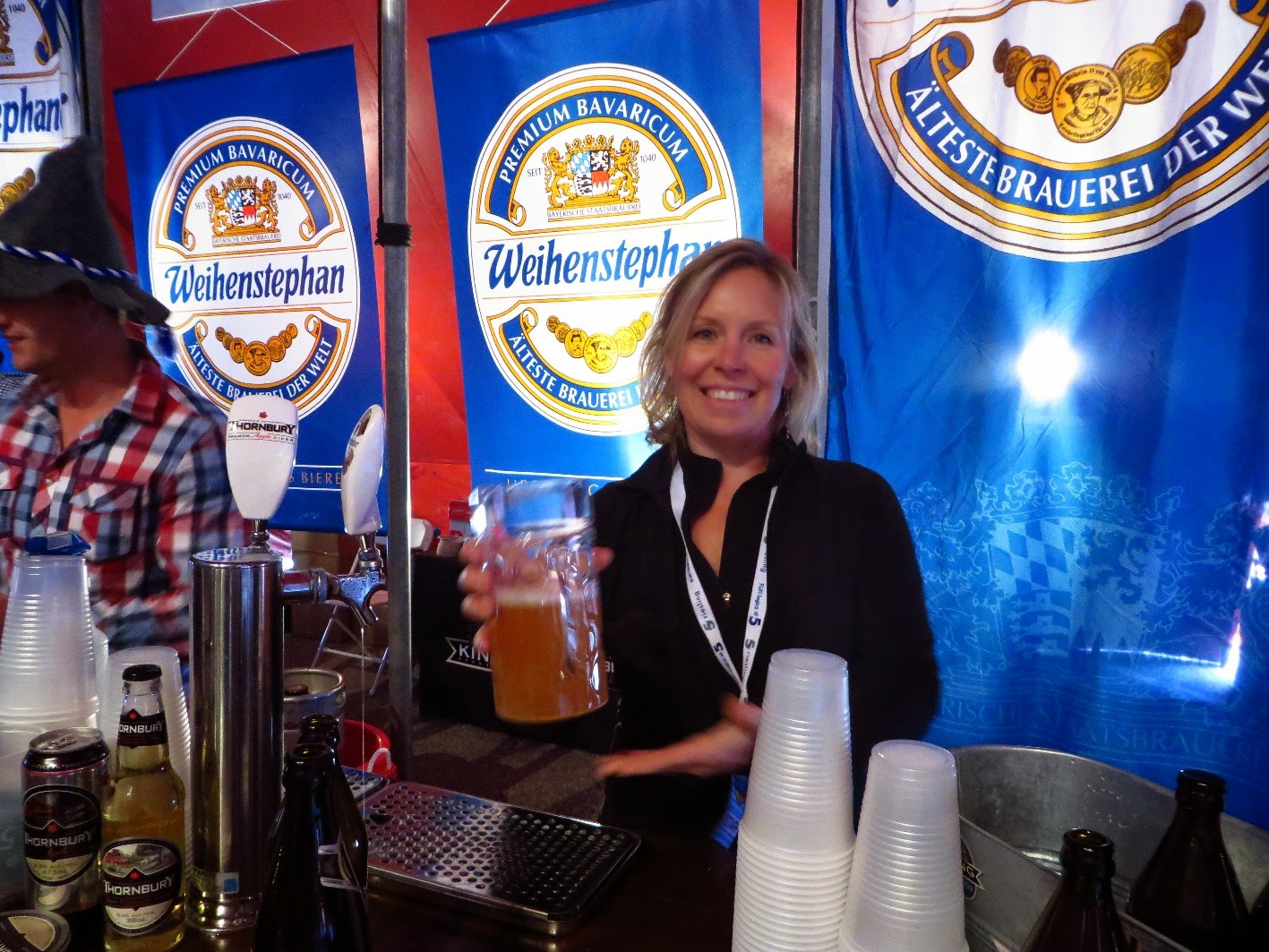 These guys were not exactly dressed in typical German style and I was surprised they could drink through their masks. 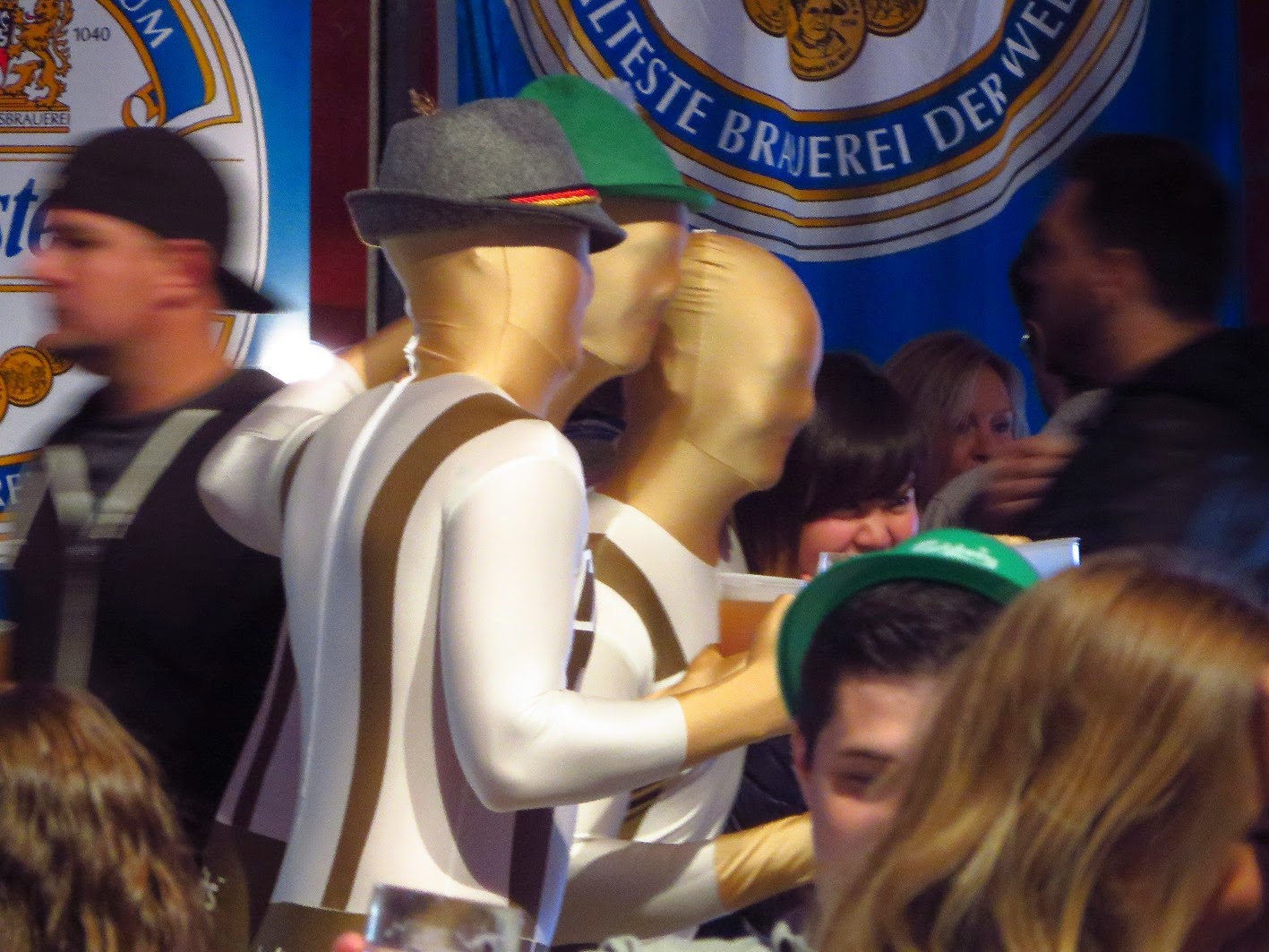 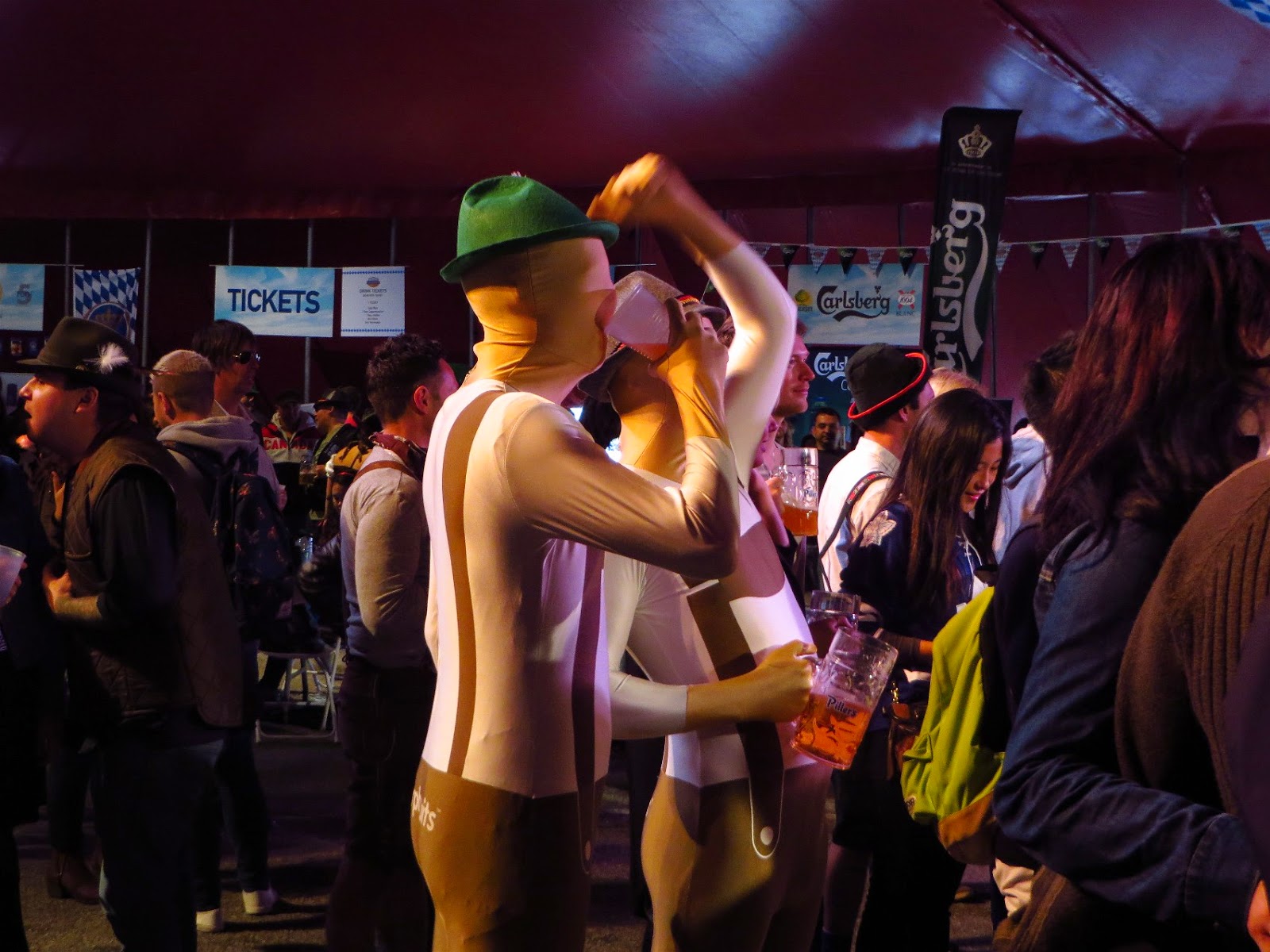 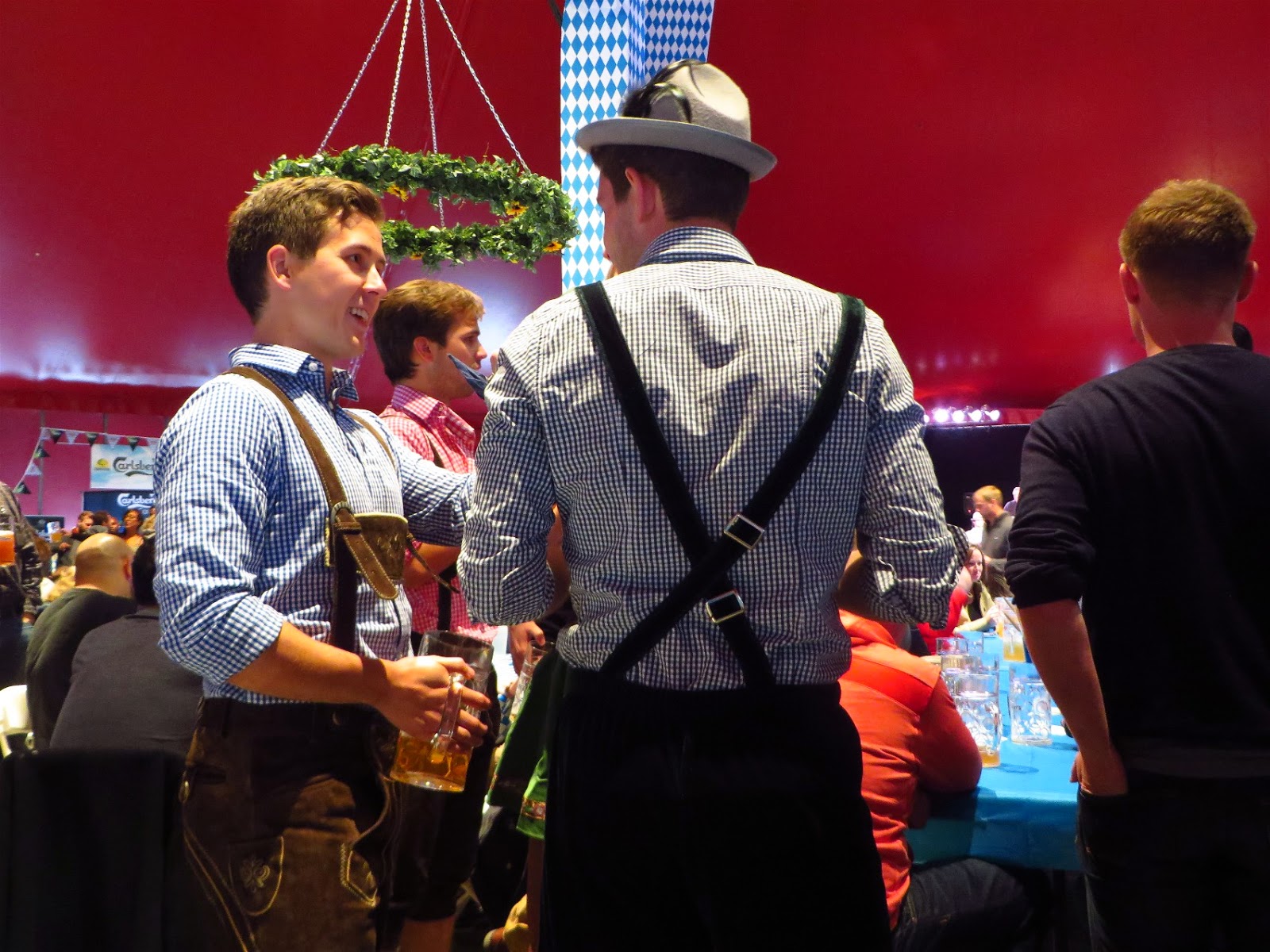 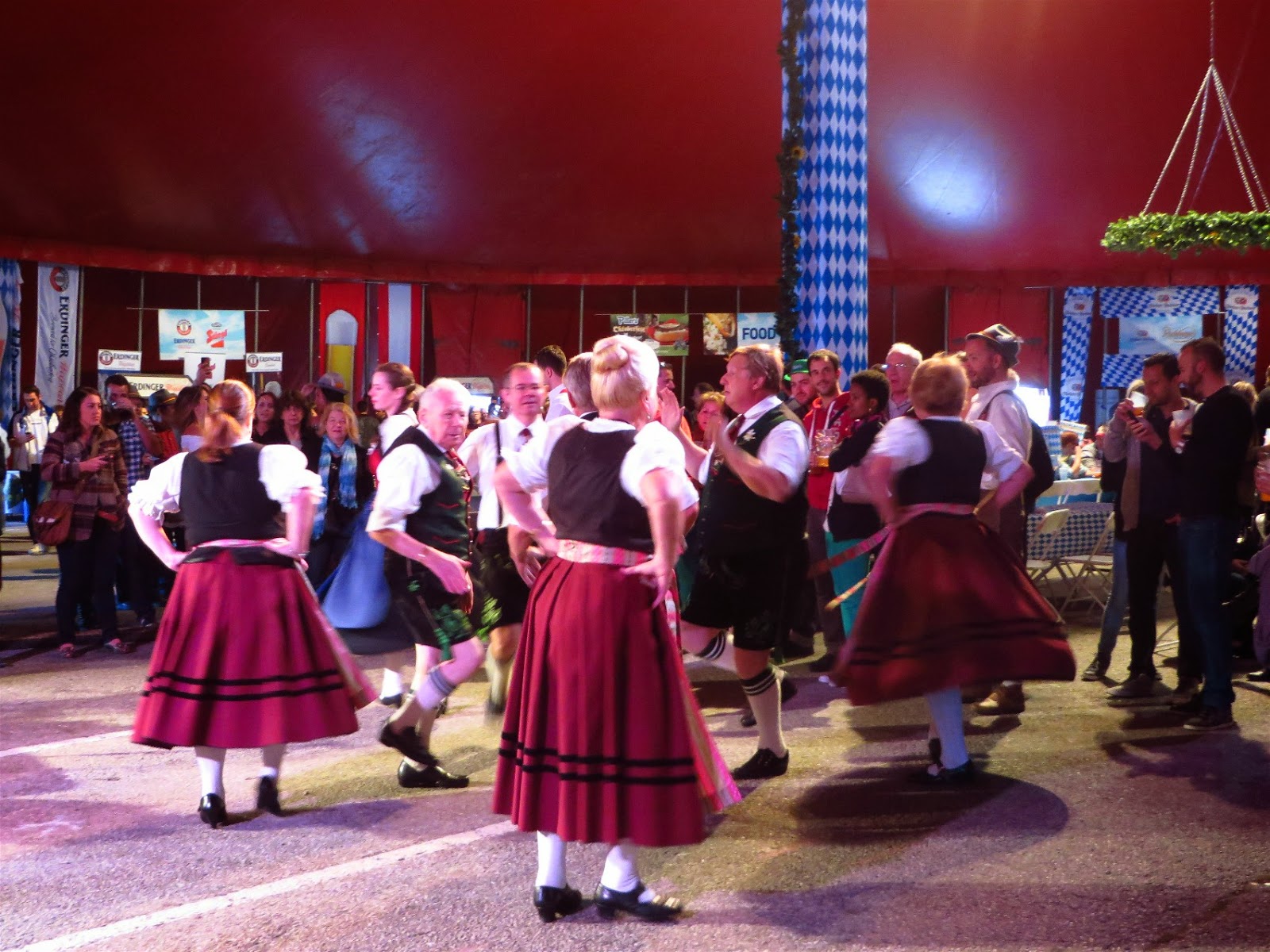 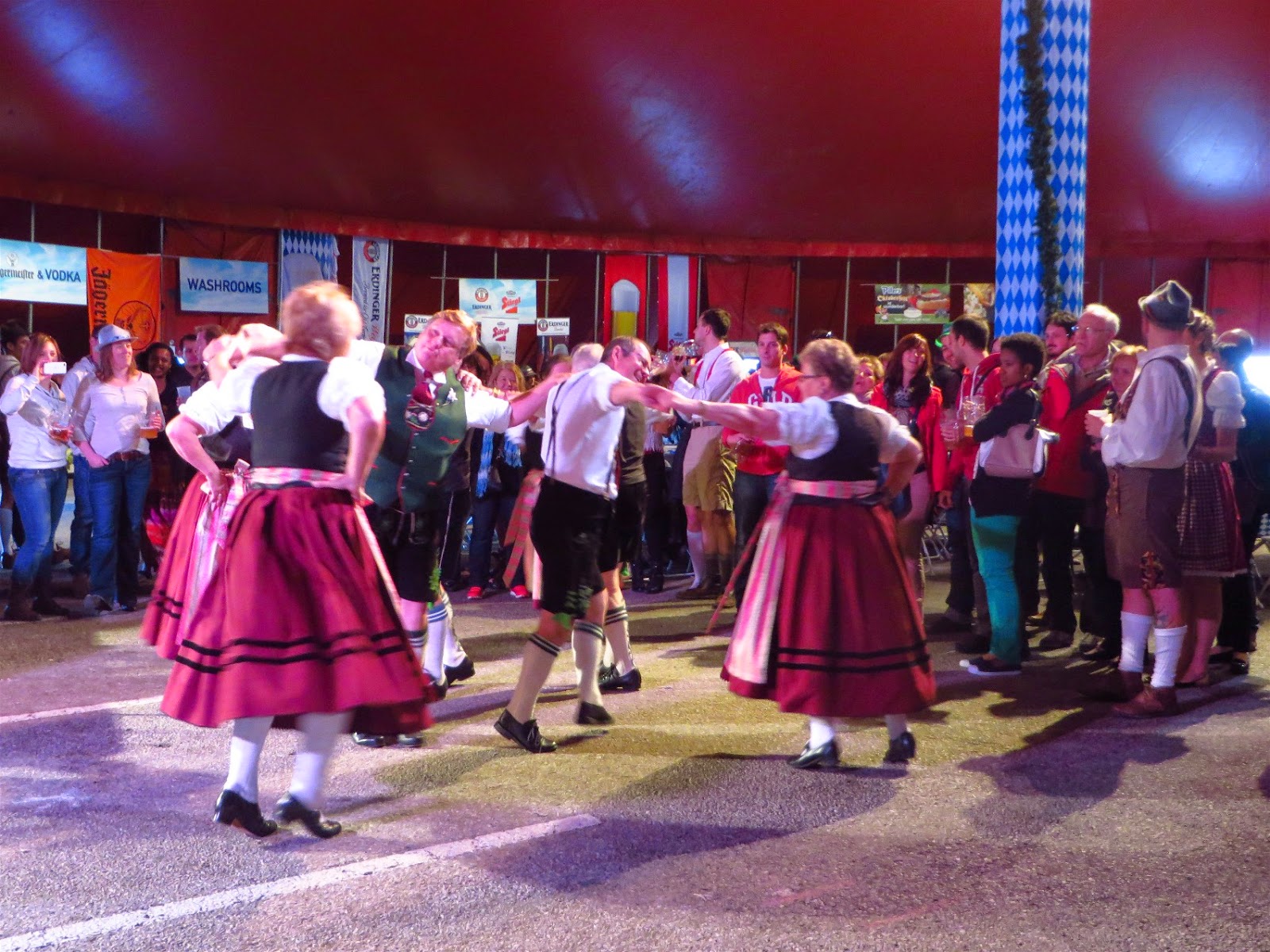 Of course, I tried a variety of beers. 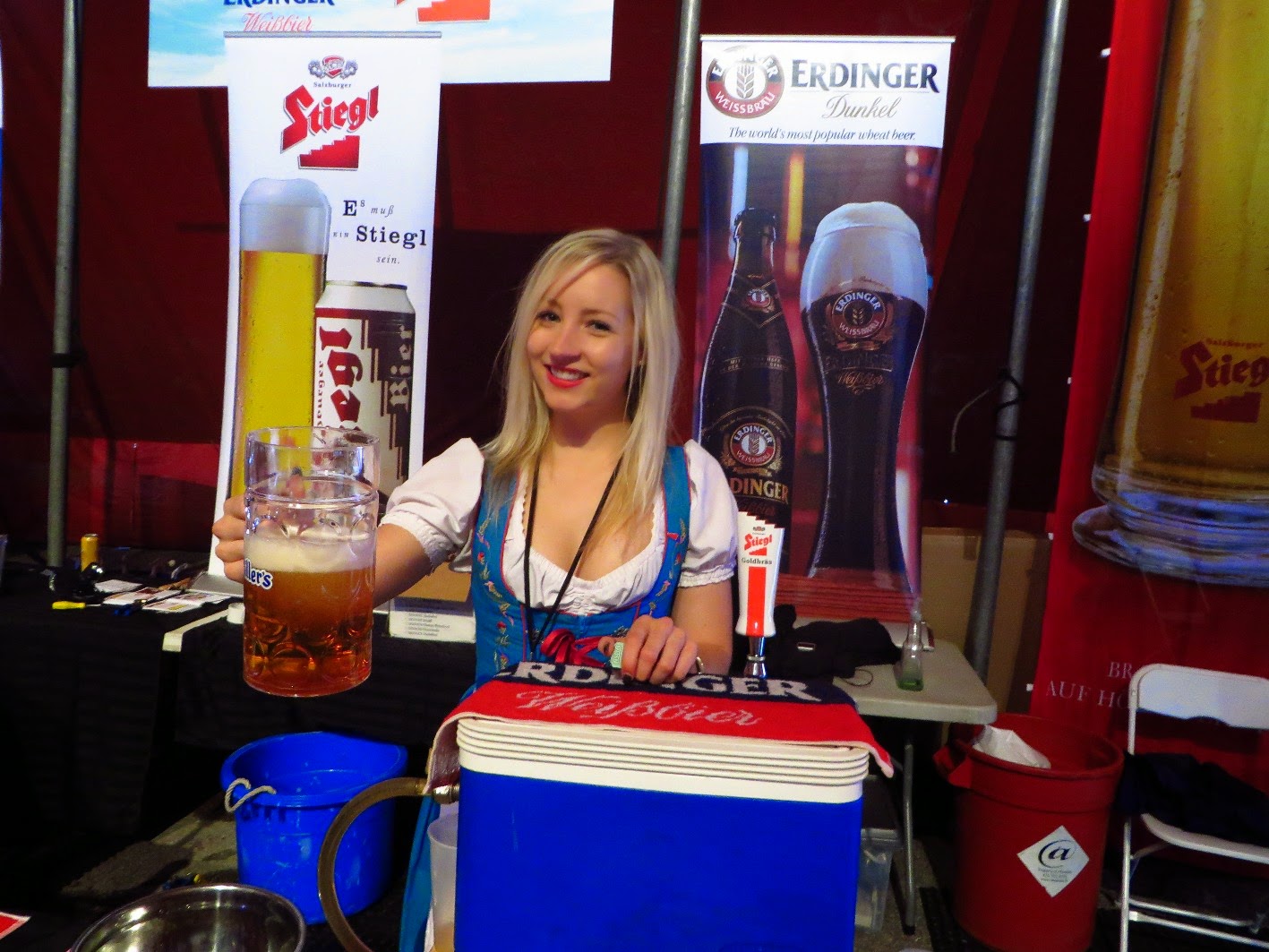 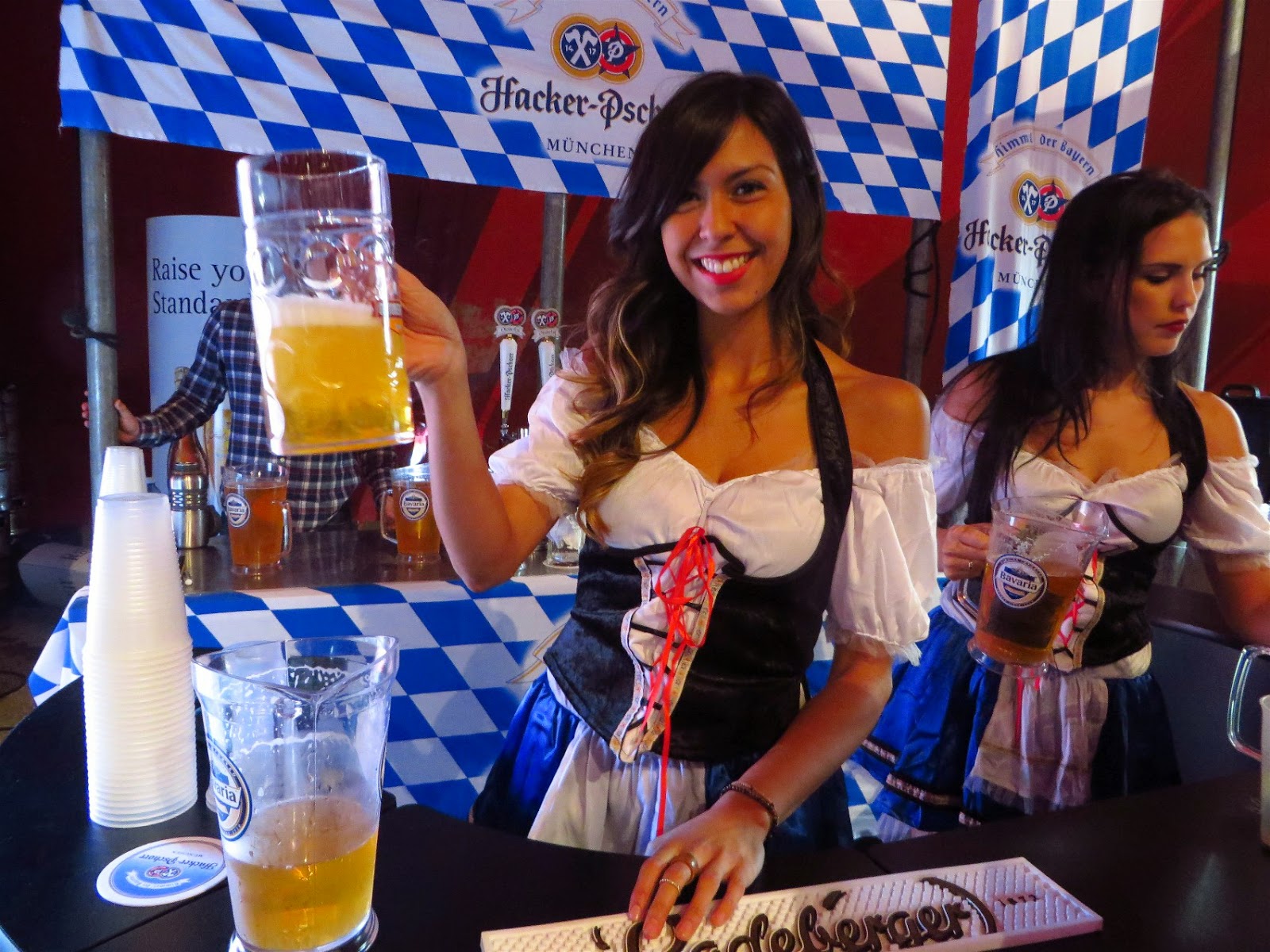 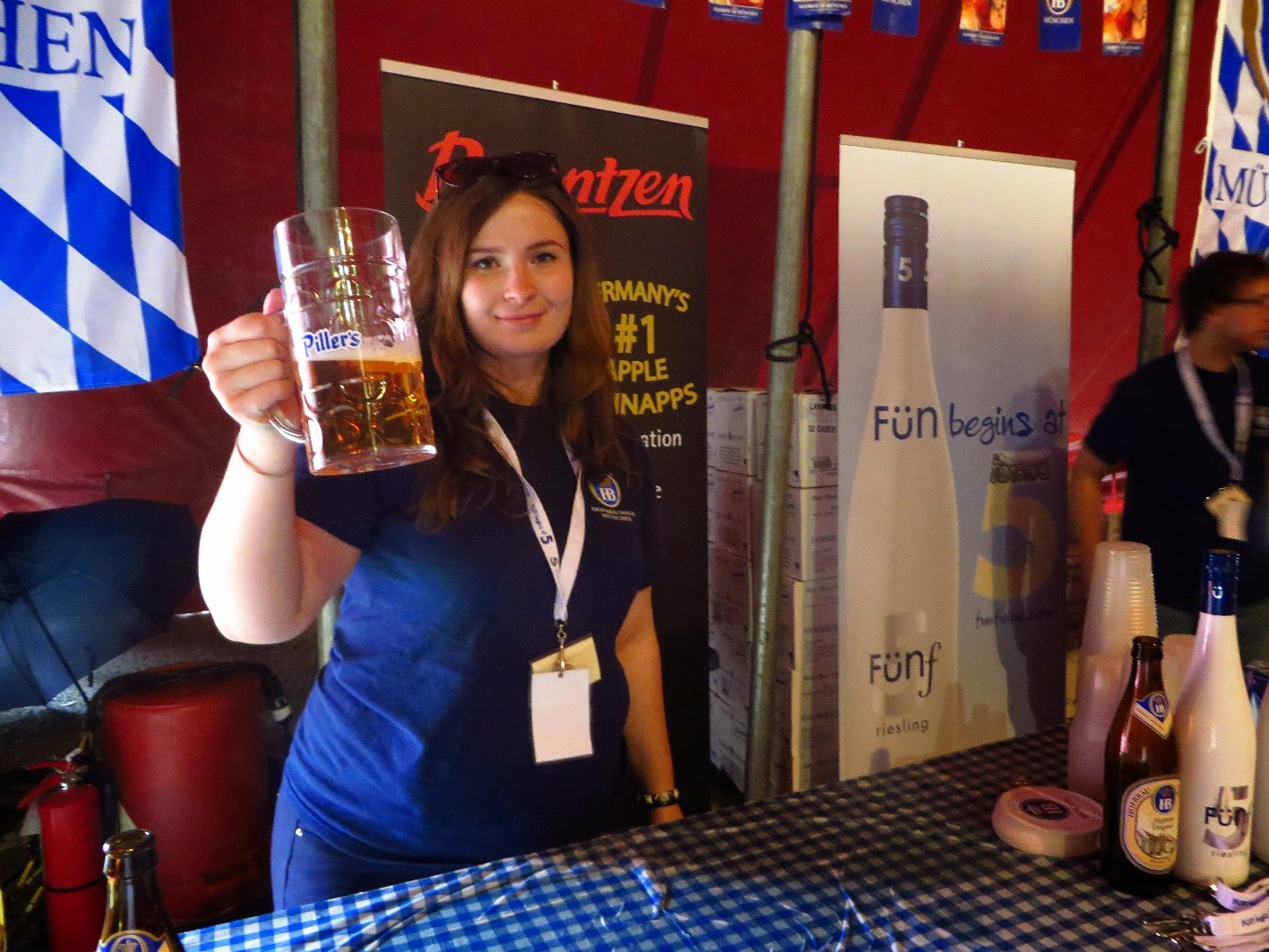 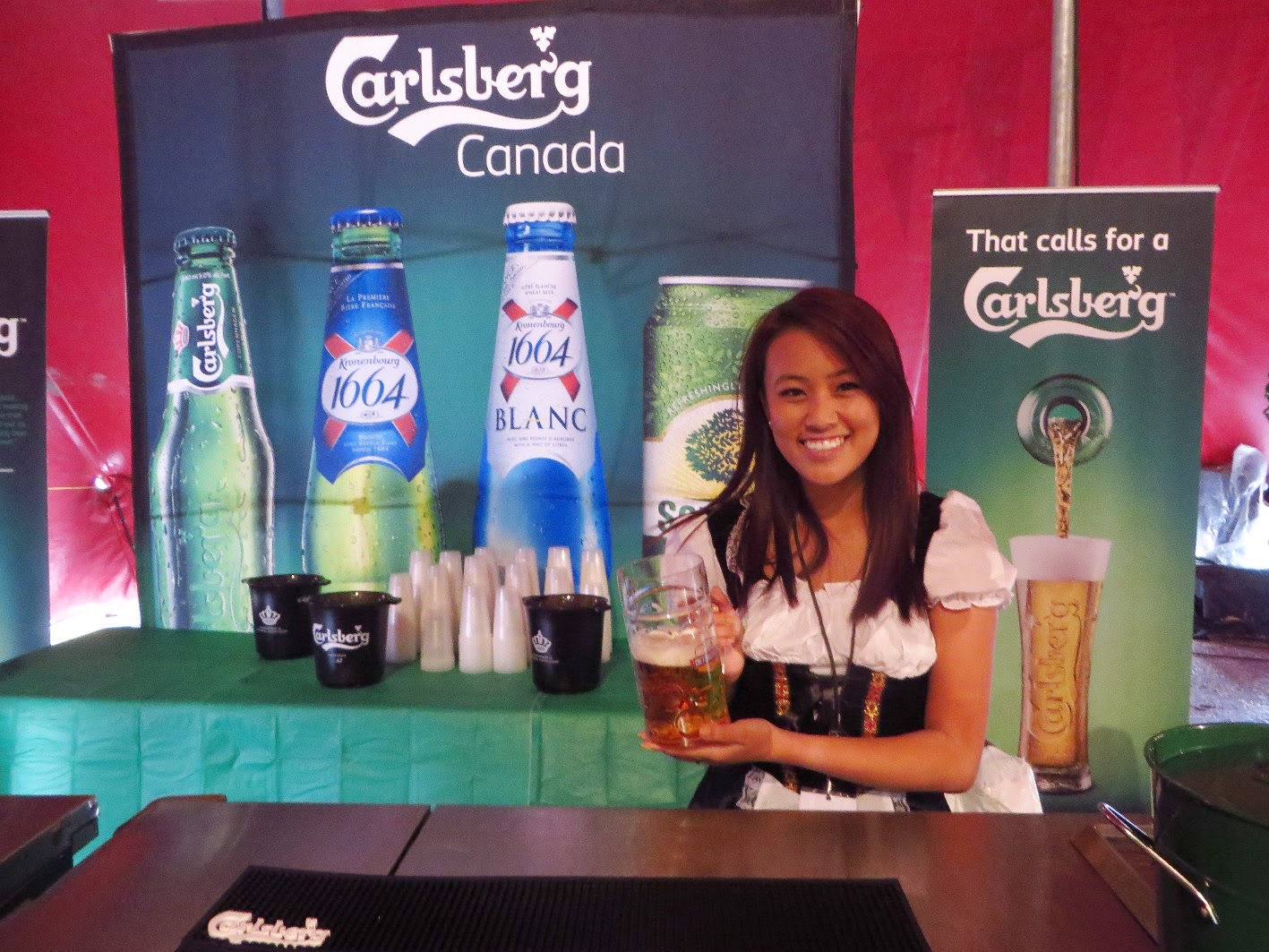 The George Kash Band was great. According to the website, George Kash played in the Edelweiss Beer Garden when Ontario Place first opened in 1971. Hate to date myself but I likely saw him there as it was a favorite spot of mine at the time. They played mostly German songs, plus put a German spin on some current tunes. 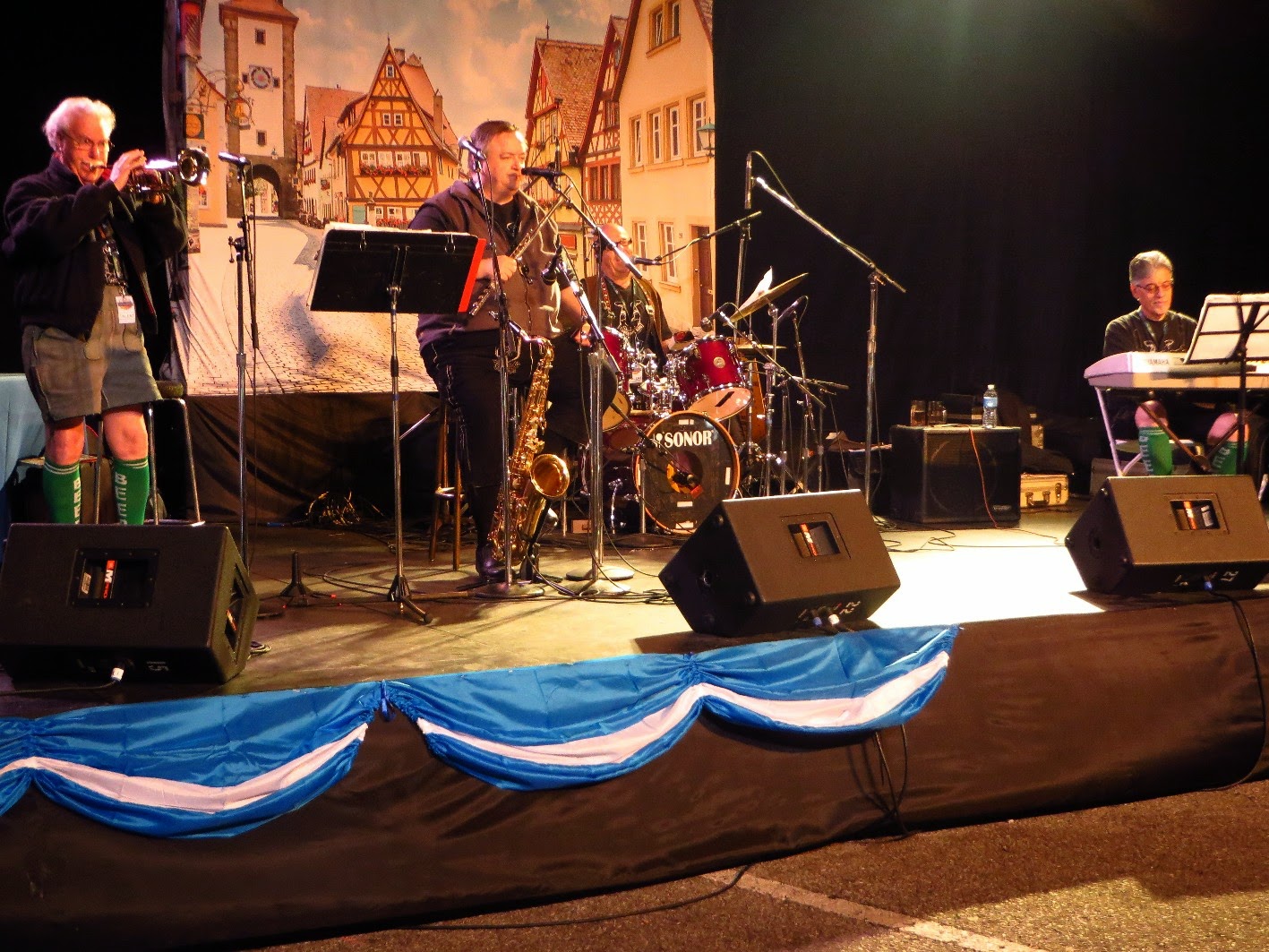 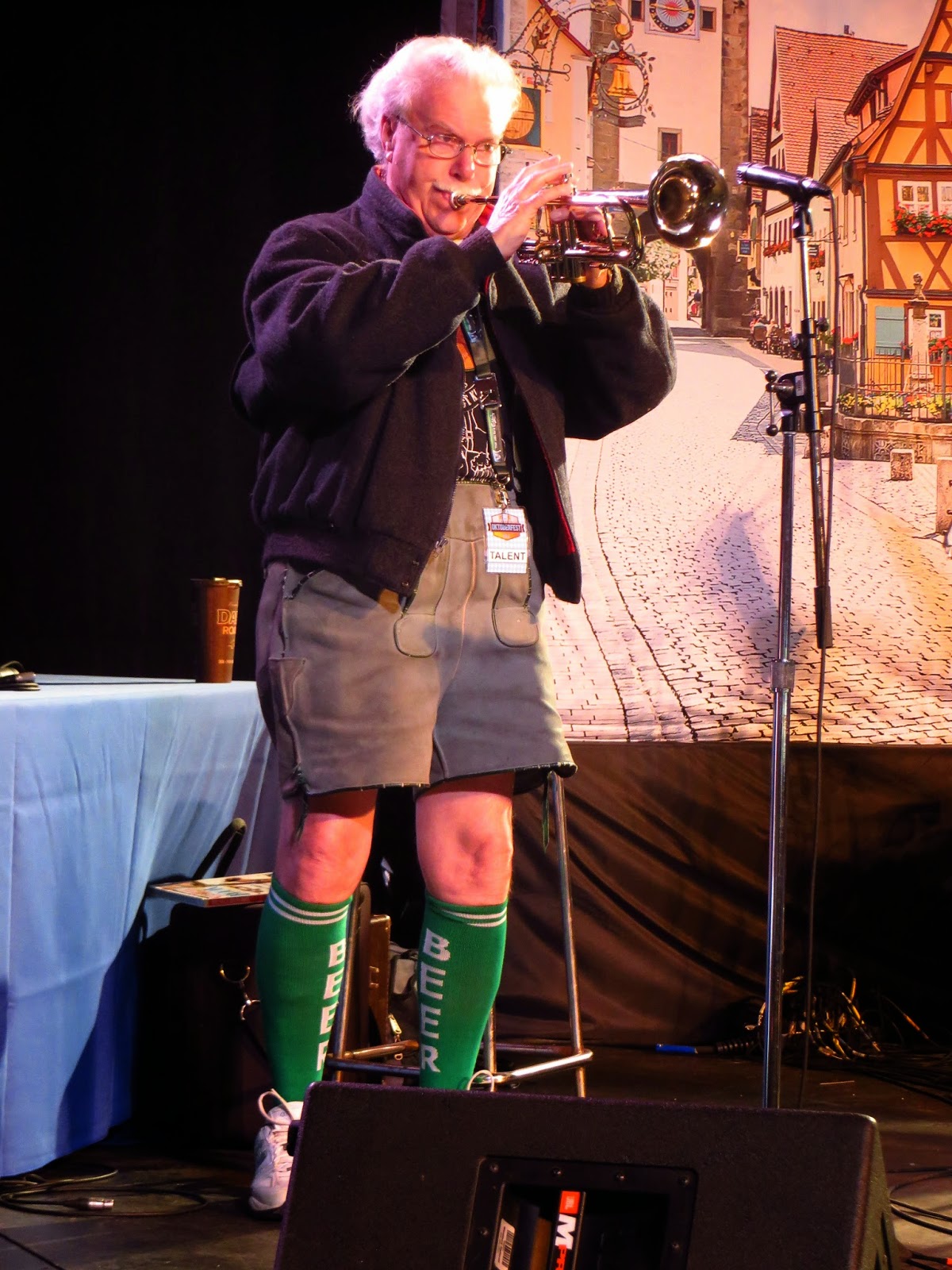 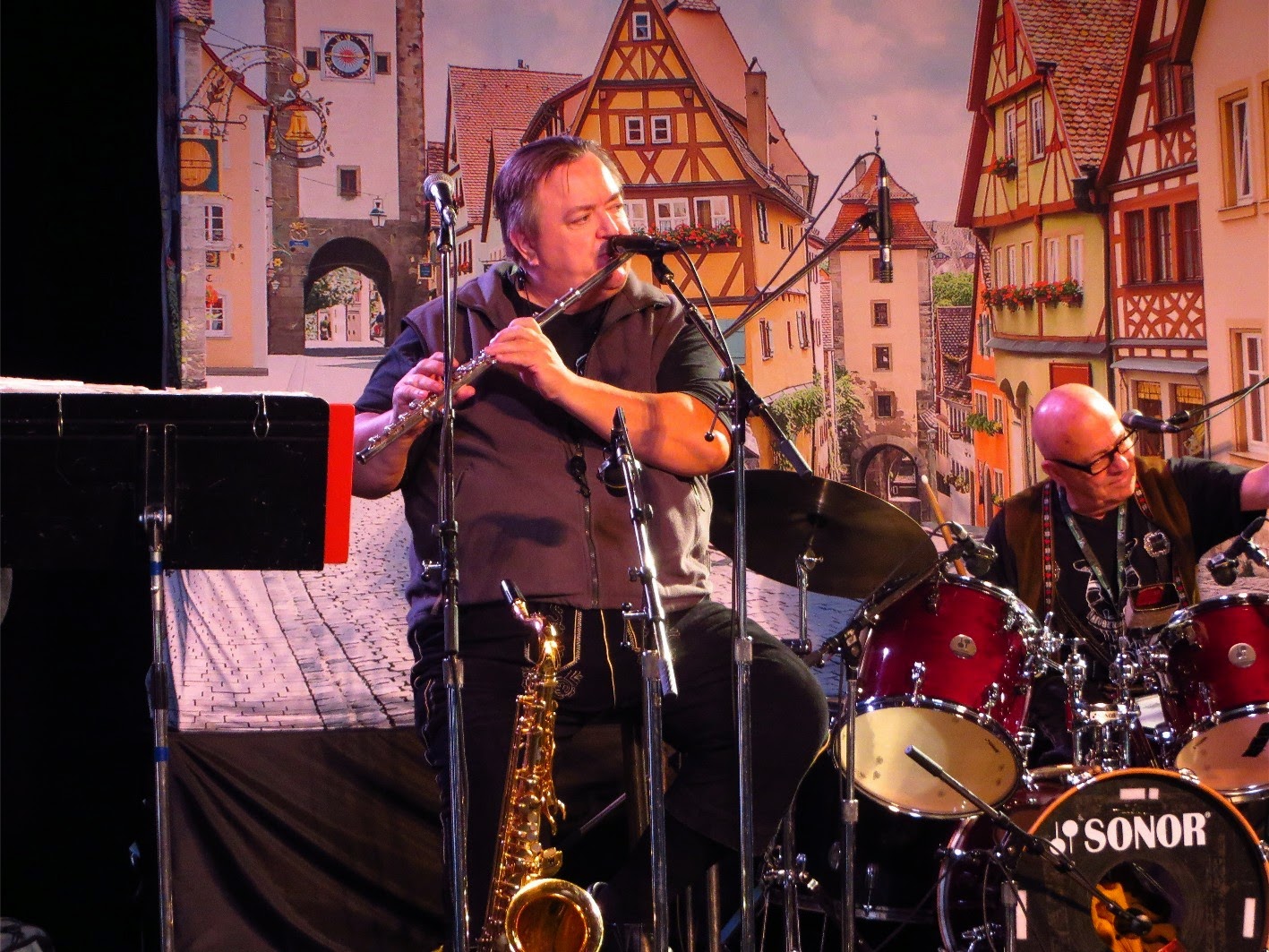 Teena had some bratwurst and said it wasn't very good. I enjoyed my schnitzel with sauerkraut. 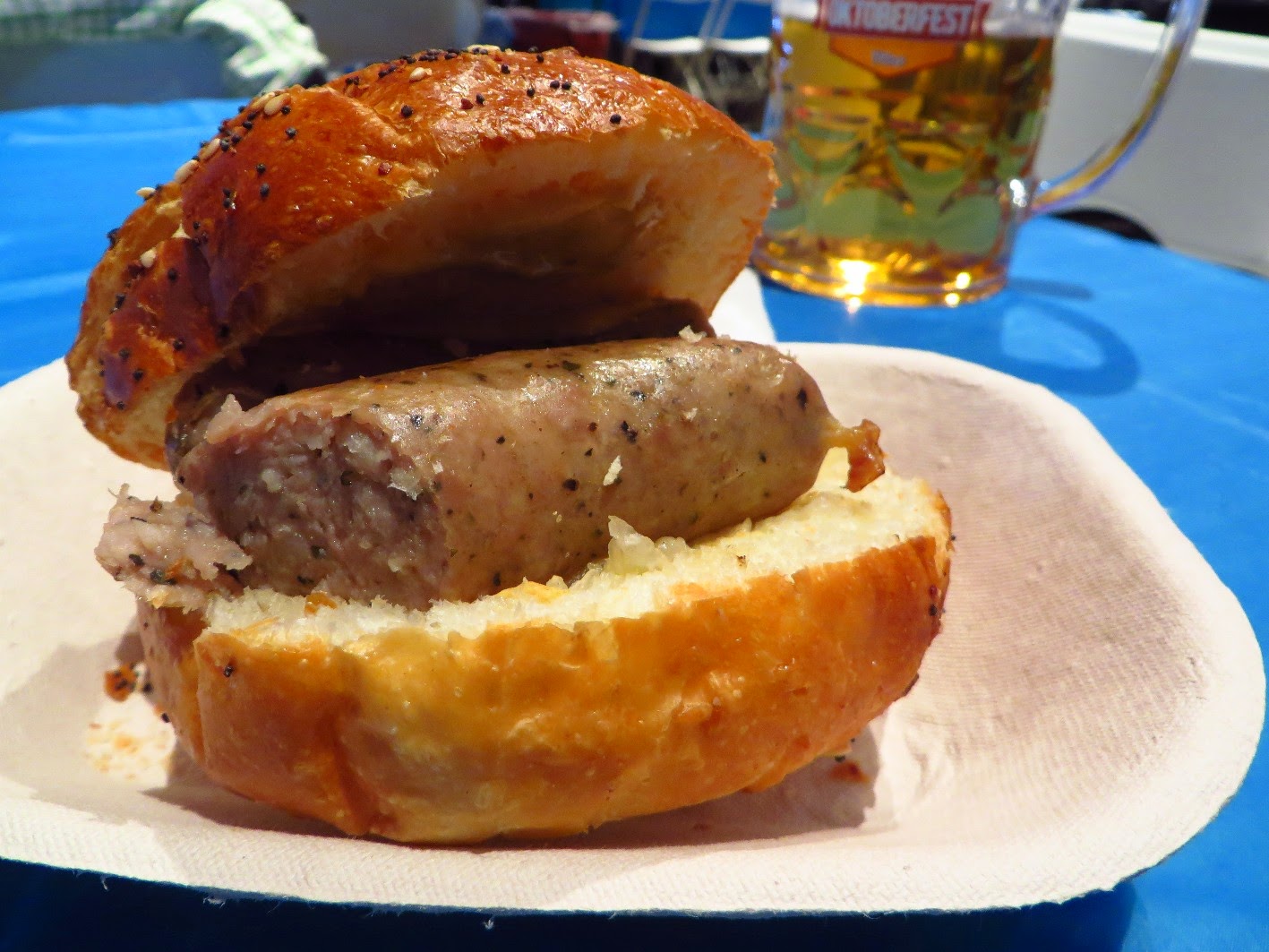 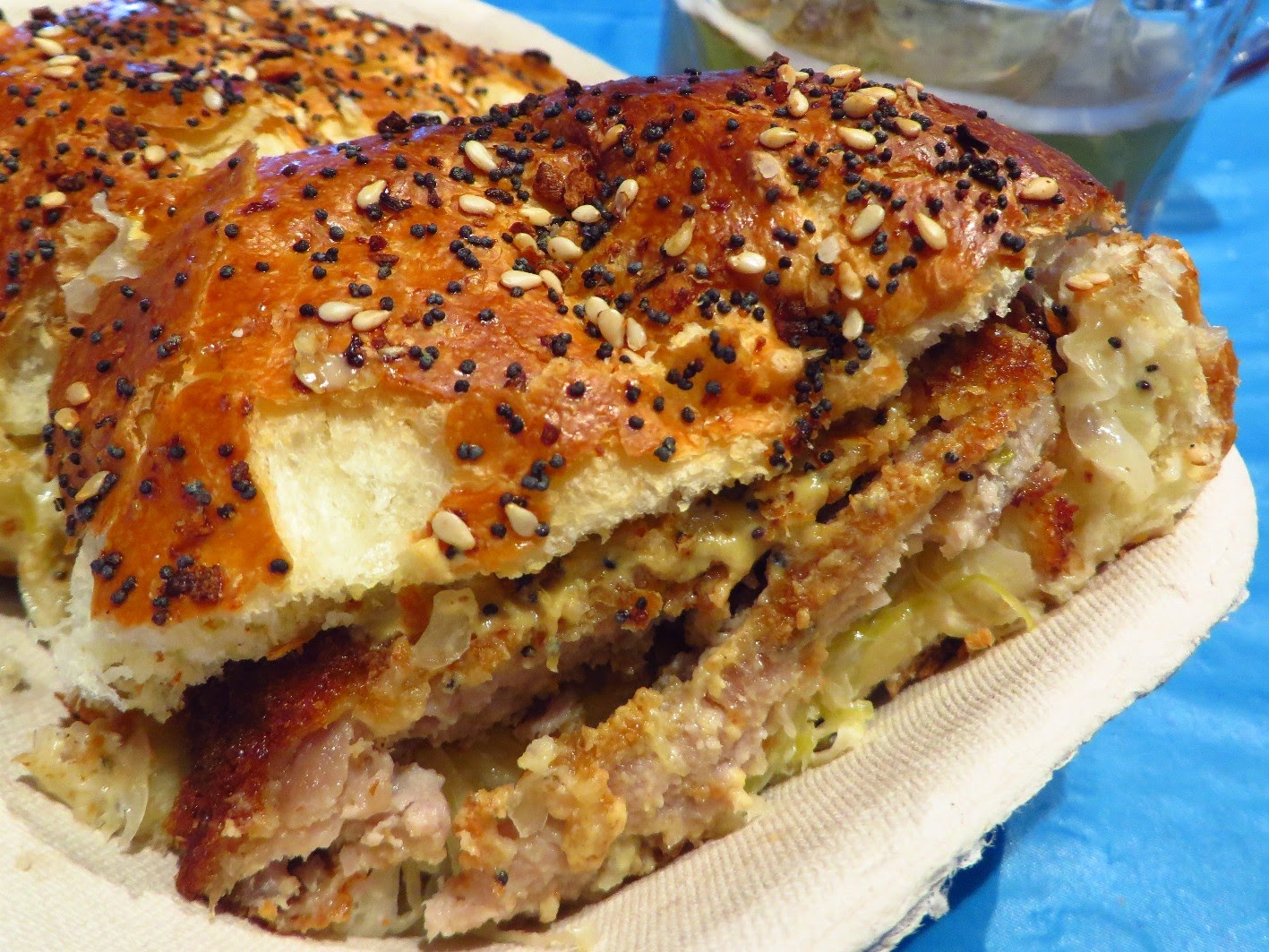 Miss Oktoberfest was there. 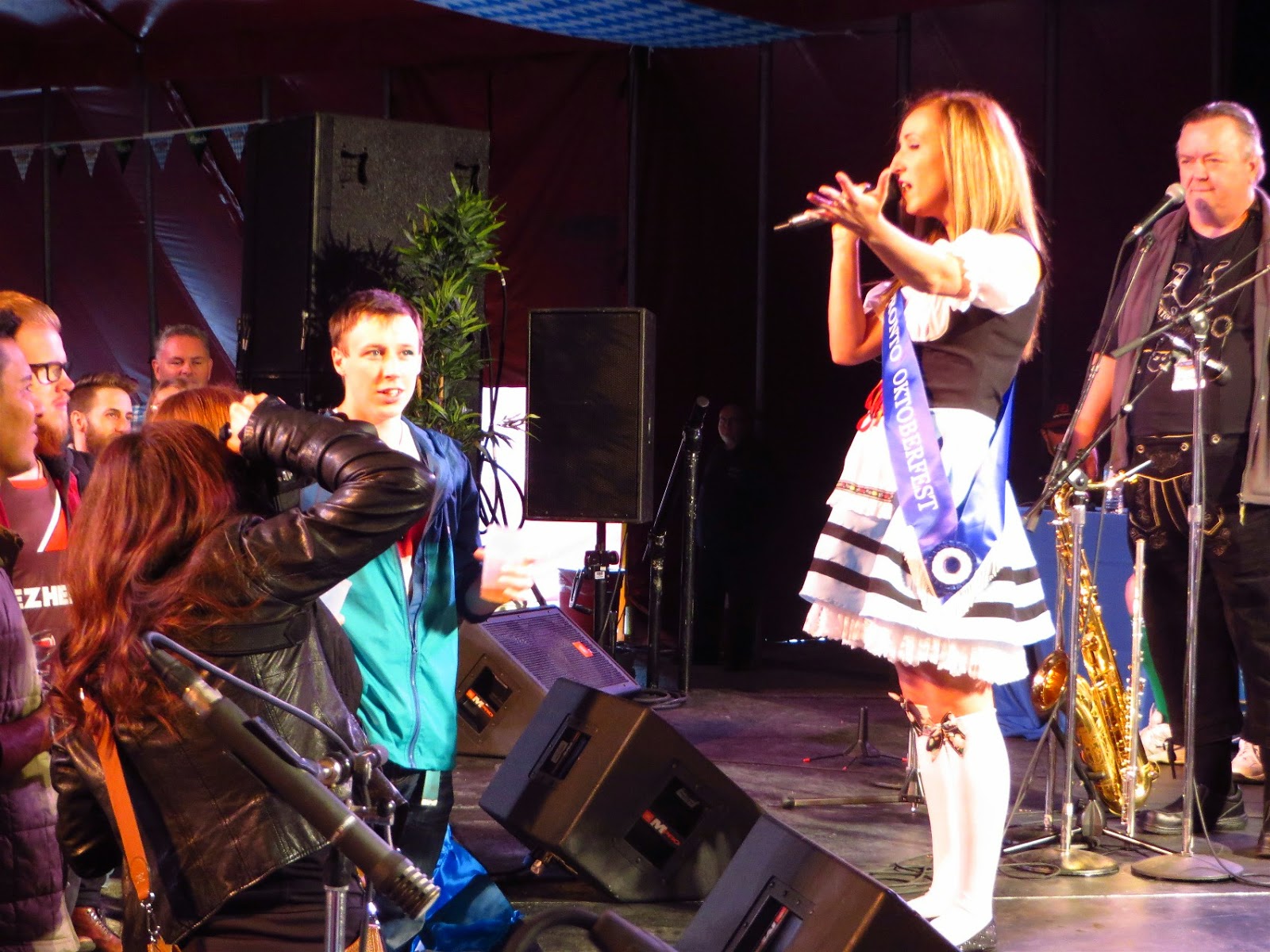 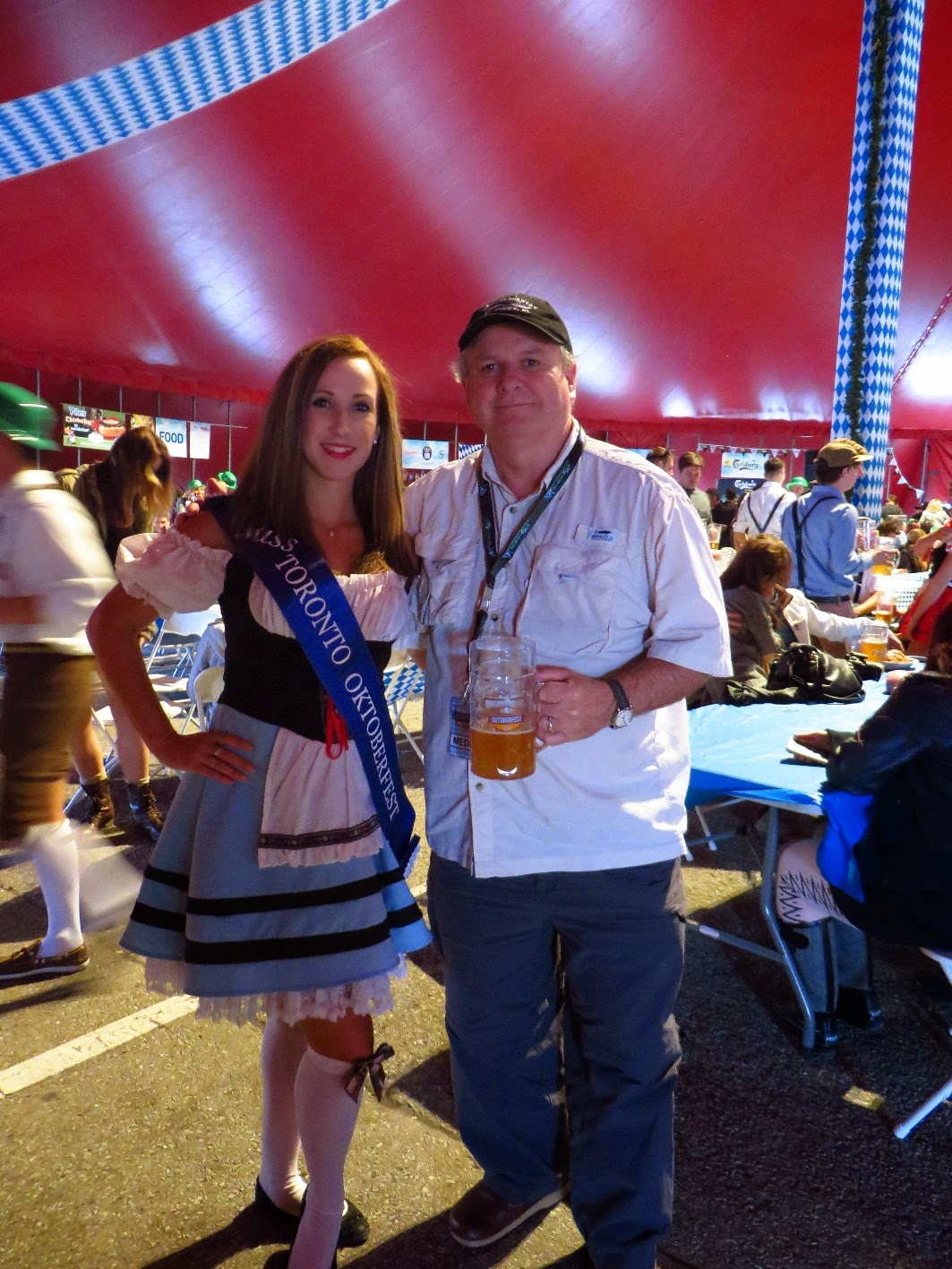 It seemed that everybody had a great time. We did and will be back next year. 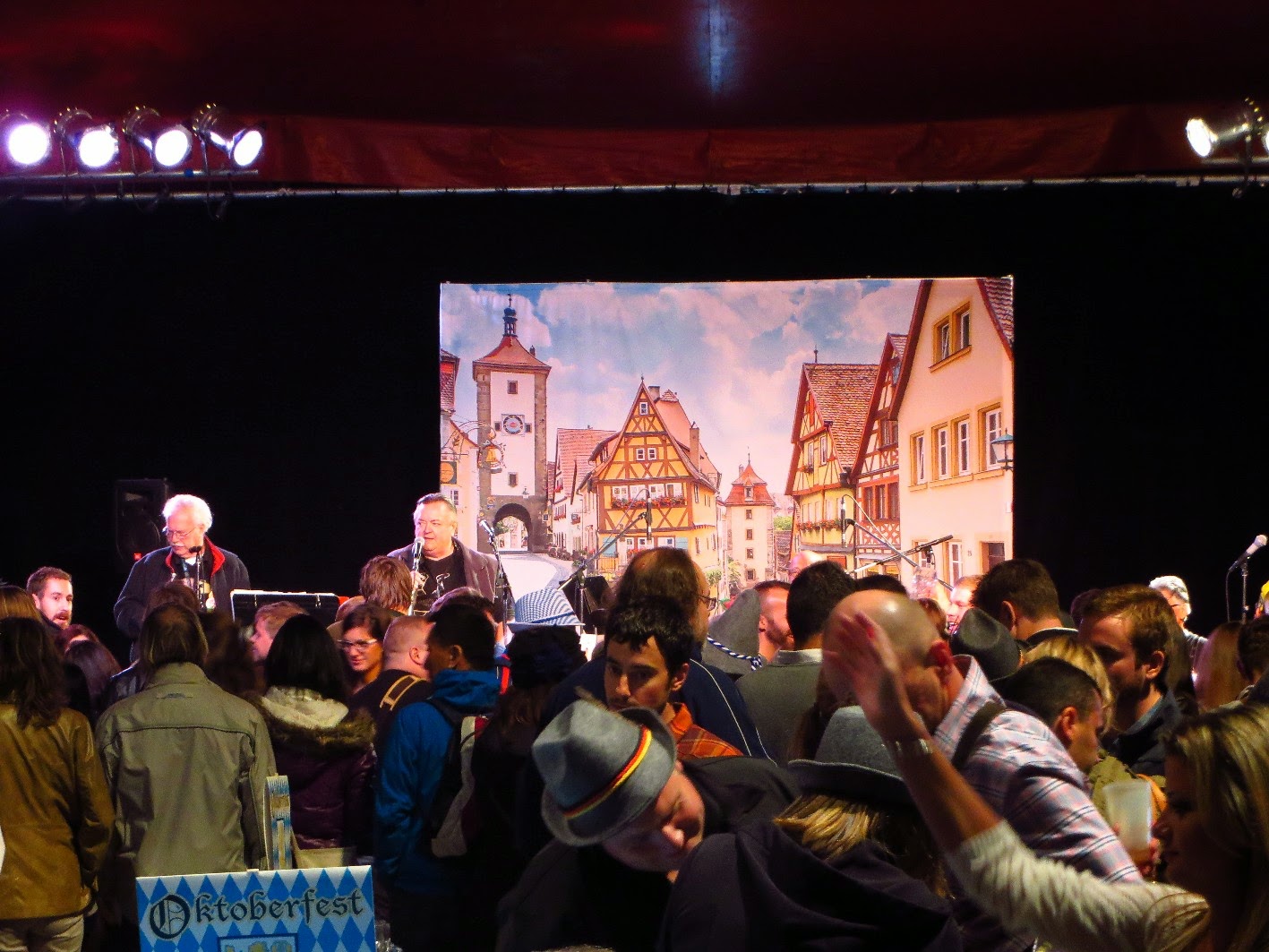 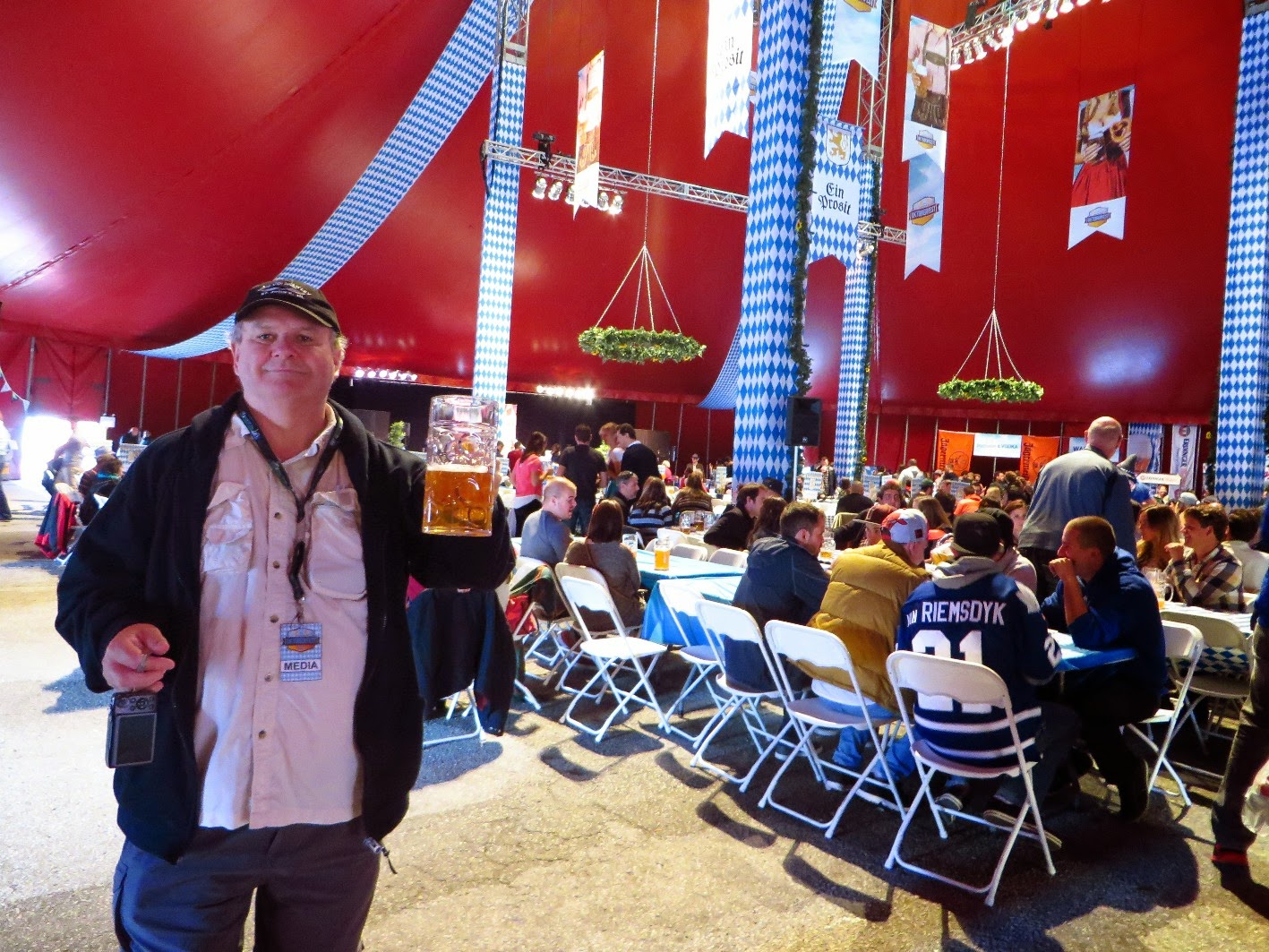