Our Day in Stratford 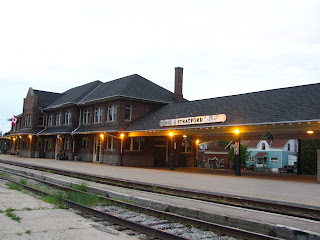 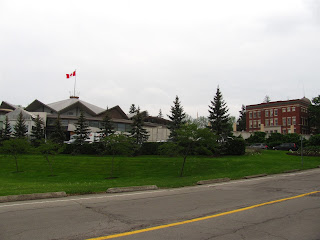 Afterwards we went for a stroll along the Thames River. It is quite scenic. 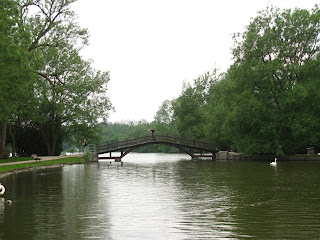 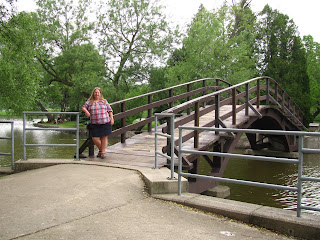 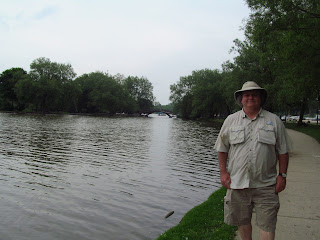 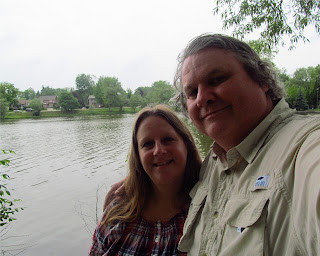 There are swans, and ducks on the river and with it being spring, we also saw 4 baby ducks! 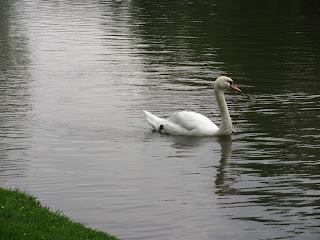 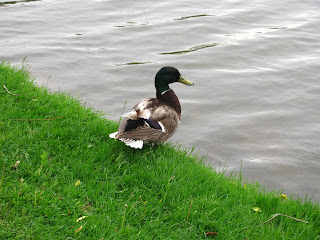 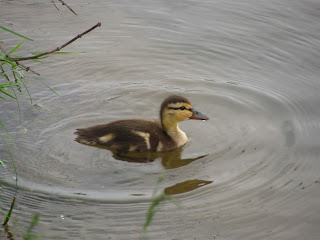 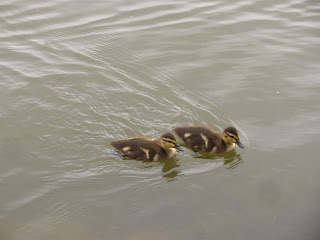 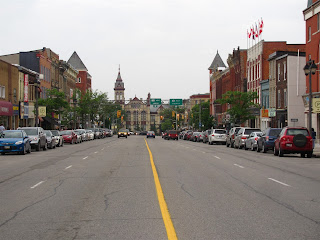 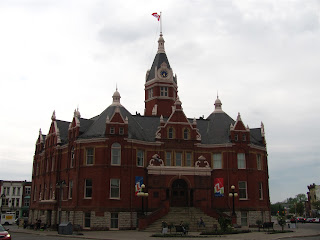 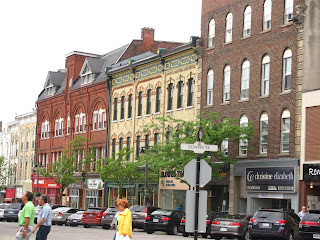 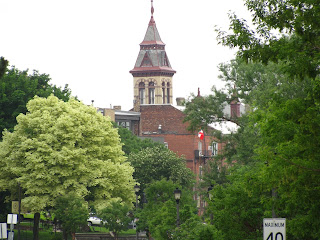 We ate at the Backstage Grill. Teena had the fish and chips which she said were great. I had a taste and they were!. I had Jambalaya and it was OK. Cait did a great job looking after us. I would go back again but next time try the duck which looked great or the fish and chips. Teena's review is here. 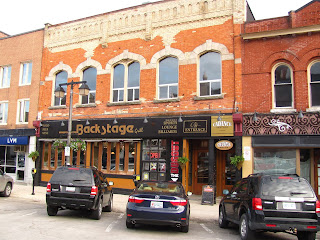 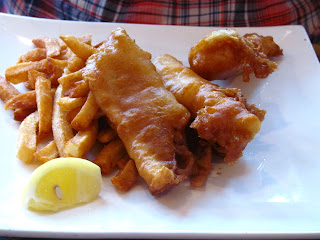 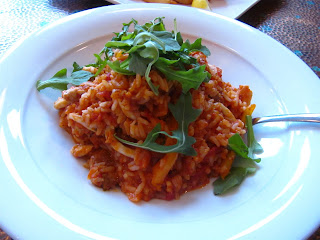 As always, we ended our day at the Dominion House, which has been continually operated as a tavern since 1865, two years before confederation. We like it there and it's right across from the train station. The tap lineup is the usual line-up but I was surprised to find a beer which will be this weeks beer of the week on tap. 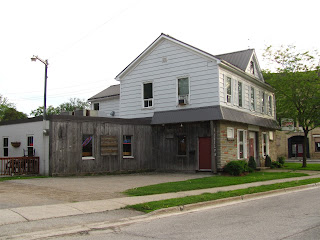 It was another great day in Stratford!
Posted by Swordsman at 23:06