Santa's arrival that first year was actually not a parade but kids were invited to come to watch as Santa walked with the Eaton family from where he arrived at Union Station, to their flagship Eaton Store. Thousands showed up.

It was the following year that trumpeters and others were added to the event. By 1917 seven floats also heralded his arrival to town. 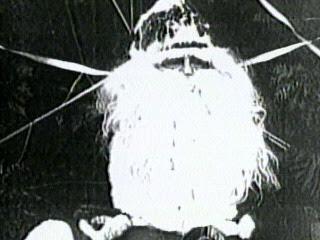 Eaton's sponsored the parade up until 1981 when it pulled it's funding. fearing the event would die, twenty firms got together to sponsor the 1982 parade and save the event, which is almost twenty years old than the famous Macy's Thanksgiving Day parade.

Since 1905 there has never been a year that the Santa Claus parade has not taken place. 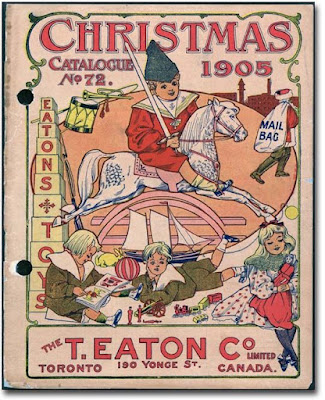