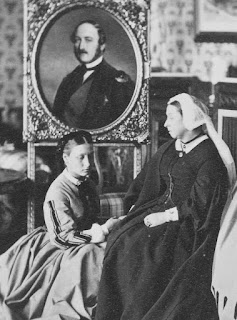 Today in 1939, Princess Louise, the fourth daughter of Queen Victoria and Prince Albert, died in England at the age of 91.

When she was 23 she married John Campbell, Marquess of Lorne who was at the time a member of Parliament in the UK. As his position as the Queen’s son-in-law limited his activities in the UK, in 1878 he was appointed the Governor General of Canada.

In a speech he said of Princess Louise being in Canada, “Although the sons of the sovereign have before this day visited these shores, this is the first occasion on which a daughter of the reigning house has seen the New World.” and went on to add “The presence of the Princess in Canada… will arrest our drifting into the Republic of the United States.”

The couple were well liked by Canadians, and the two enjoyed popular Canadian activities such as skating on the Rideau Canal and held tobogganing and curling parties at Rideau Hall, which is the official residence of the governor general. 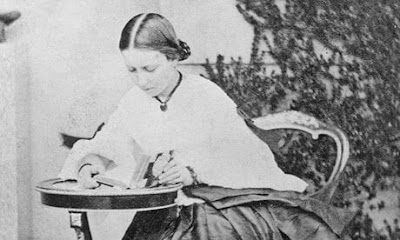 So what is her significance to Canada besides being the wife of the Governor General? Her full name was Princess Louise Caroline Alberta and while she was alive, the newly formed Province of Alberta was named after her, as was beautiful Lake Louise in Banff National Park. 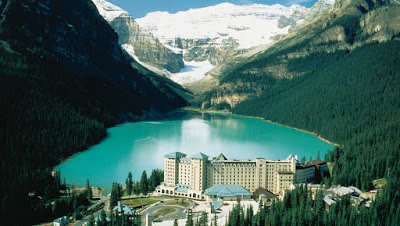