The White Hurricane of 1913 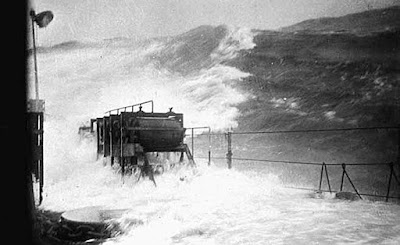 Today in 1913 what came to be known as the White Hurricane began to blow on the Great Lakes. When it was over three days later, twelve ships had sunk, thirty four more were cripple and over 300 people drowned. At it's peak the storm 140 km per hour winds (85 mph) winds created 10 meter (32 feet) high waves. 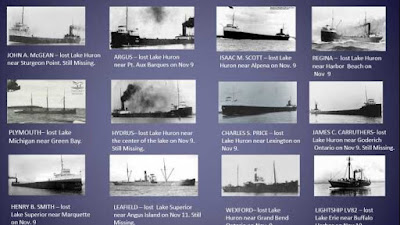