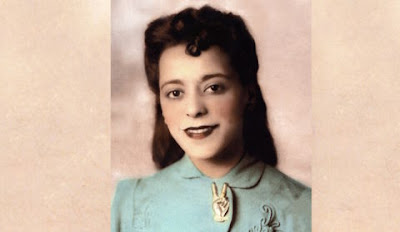 Today in 1946, black businesswoman Viola Desmond was on route to Sydney, Nova Scotia from Halifax when her car broke down in New Glasgow. Having a few hours to kill, she decided to take in a movie at the Roseland Theater. 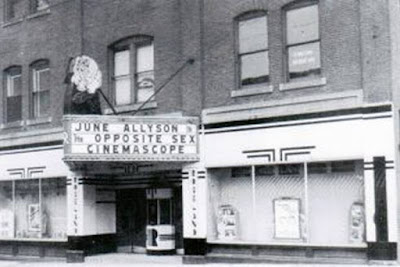 Desmond requested a ticket for a seat on the main floor. The ticket seller handed Desmond a ticket to the balcony instead, the seating generally reserved for non-White customers. Walking into the main floor seating area, she was challenged by the ticket-taker, who told her that her ticket was for an upstairs seat, where she would have to move.

Thinking that a mistake had been made, Desmond returned to the cashier and asked her to exchange the ticket for one downstairs. The cashier refused, saying, “I'm sorry but I'm not permitted to sell downstairs tickets to you people.”

Realizing that the cashier meant black people, and that blacks were relegated to the balcony, Viola took a seat in the 'whites only' main floor. When the manager told her she had to leave, she refused. A police officer was called in and Viola was dragged away injuring her hip and knee. 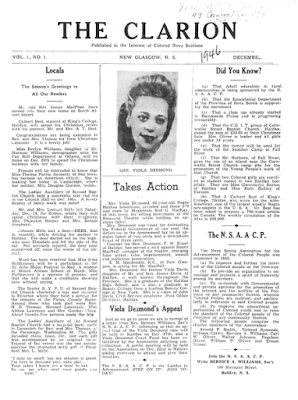 Although she ultimately lost her case before a judge and was fined $26 ($6 went to the movie theaters manager), it was the start of the civil rights movement in the Maritimes. In 2011 Canada Post issued a stamp in her honour for Black History Month and on March 8, 2016 it was announced that she would be the first Canadian woman to appear on a Canadian banknote. The new $10 bill will be issued in 2018. 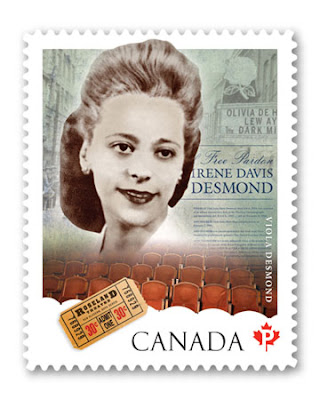 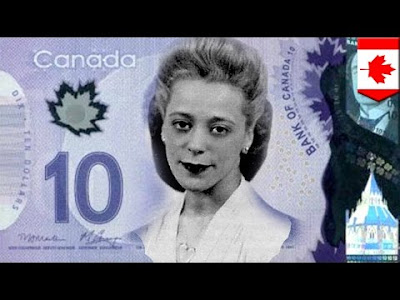