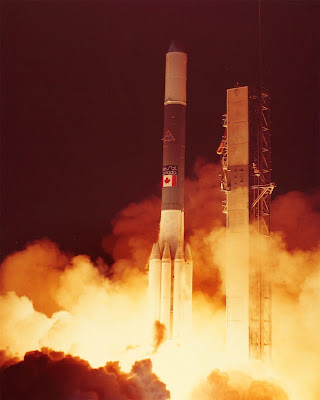 Today in 1972, NASA launched Canada's Anik A1 communications satellite (Anik is the Inuit word for 'little brother') from Cape Canaveral, Florida. It was the worlds first non-military use communications ever launched.

It was designed to fly in a geostationary orbit, in which the satellite orbits the earth at the same speed as the earth rotates so it maintains the same location over land at all times. The Anik A1 was designed to relay telephone calls, data and television signals on 12 channels for a period of seven years but was not retired from operation till July 15, 1982. 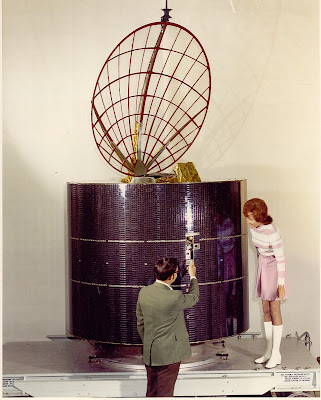