A Visit to Barnstormer Brewpub 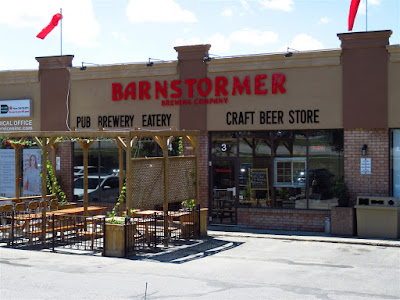 In March, I received three cans of Flight Delay IPA from Barnstormer Brewery and did a post on it as part of my Beer of the Week. I really enjoyed it, so when vacation time came around, Teena and I did an overnight last night and explored the lakefront area. On the way home today, we stopped into Barnstormer for lunch.

Teena was nice enough to take the designated driver duties (thanks, Honey!) so I could try a couple of beers.

We entered through the swag and bottle shop. 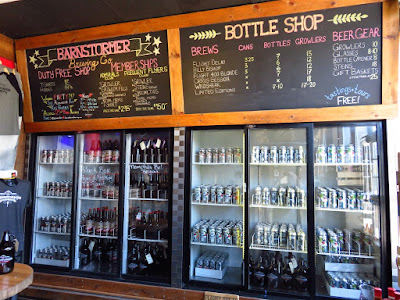 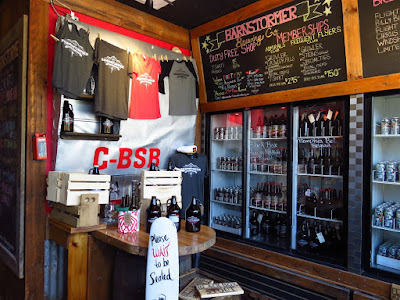 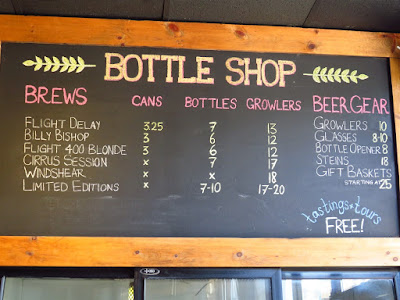 Here's what I had to chose from. 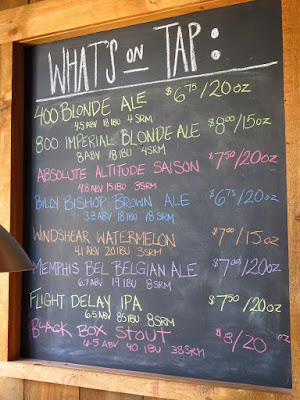 The area on the walls and between the booths is decorated with antique plane equipment. 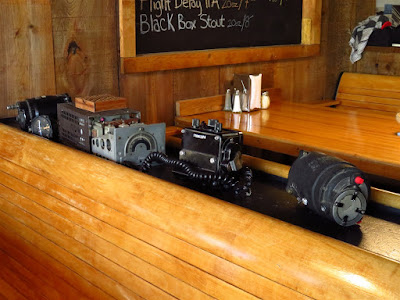 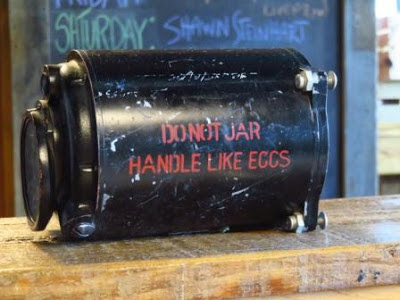 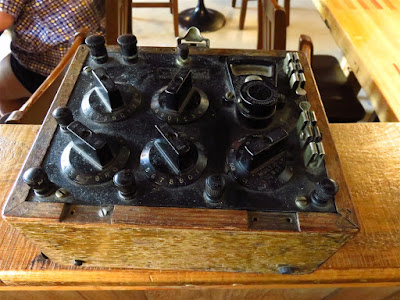 I really like the way this place is set up. It was very warm and the staff extremely friendly. Missy and Sarah did a great job looking after us and answering all our questions. 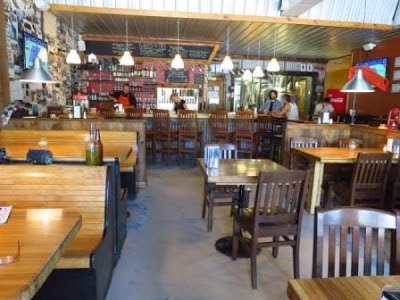 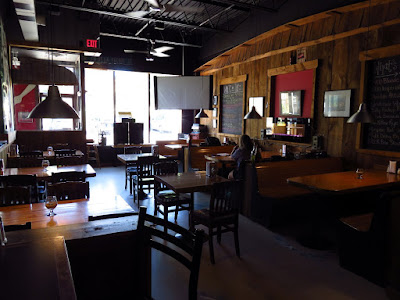 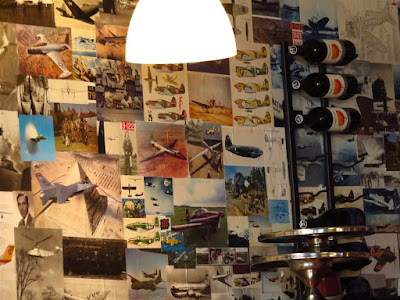 The brewery area is in the back. 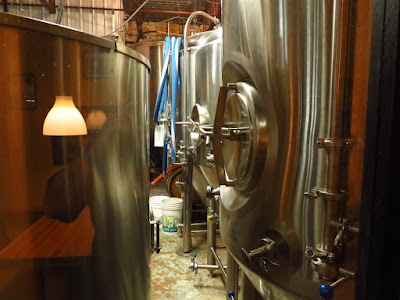 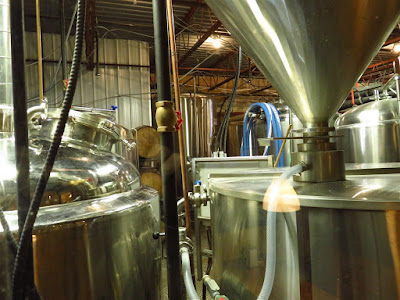 I started with a Windshear Watermelon Ale. It pours a yellowish/straw colour with a white head. I really noticed watermelon in the aroma, interesting as I have never found watermelon to have much of a smell. The watermelon really comes through when I sip, then fades to light golden ale flavour before the watermelon returns for the finish. It's not a sweet beer, nor bitter. It is a very nice, tasty and enjoyable brew. 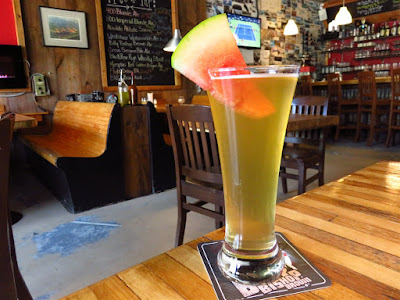 For lunch, Teena had pizza,which she enjoyed enough to bring some home, and I had Cap'n Mac N' Cheese. The salad was so refreshing and the mac n' cheese very bacony and tasty. 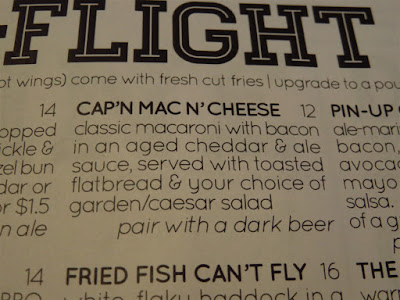 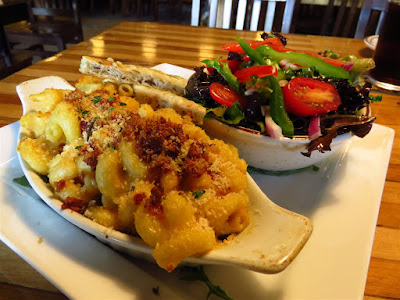 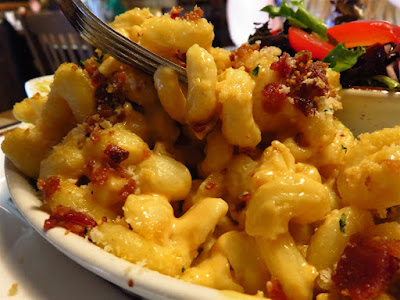 My next beer was a Cirrus Session Pale Ale. It pours an amber colour with a white head which takes its time to dissipate. At 4.5% apv, it is considered a light beer but is full of flavour. It starts off a little sour before the bitter citrus comes through. Enjoyable enough that I brought a bunch home. 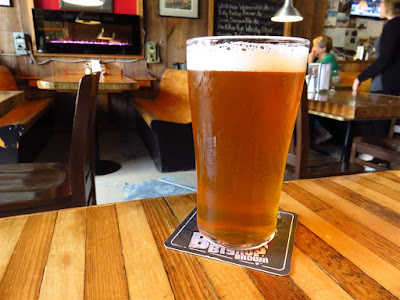 Even the washrooms were fun. I love that it's a Miller keg. 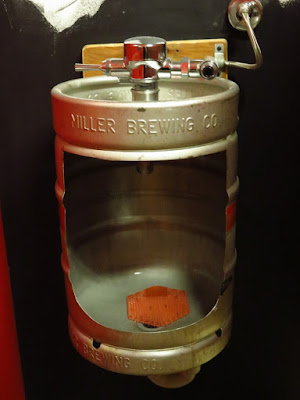 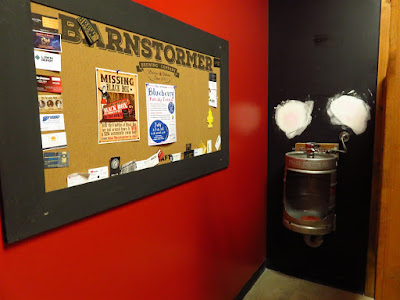 As I said, I came home with a bunch of cans of Cirrus Session, plus some Flight Delay IPA which I had tried before. The next time Teena and I go to Barrie, we will be having supper and a couple of beers at Barnstormer.
Posted by Swordsman at 14:00