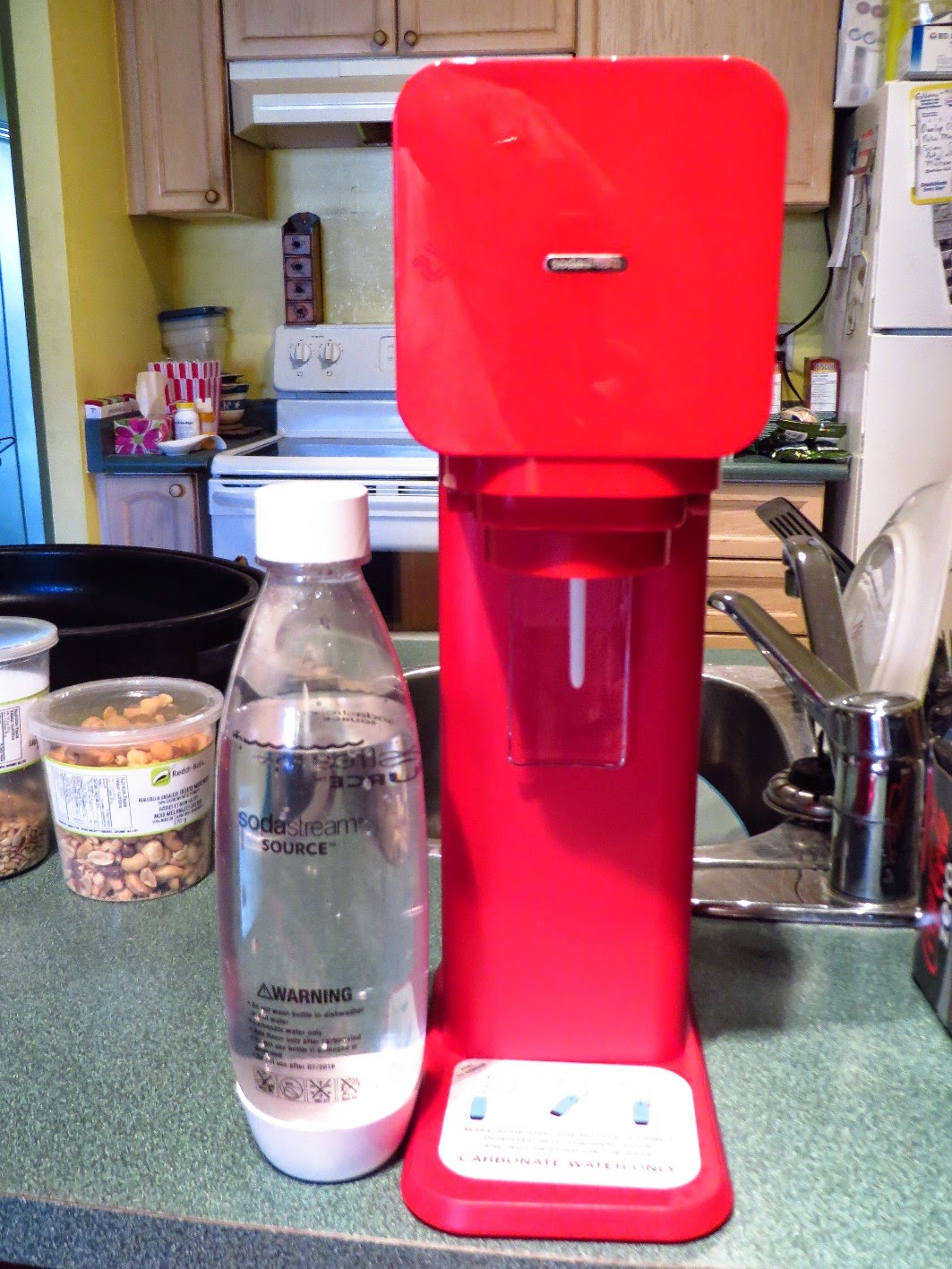 I love carbonated water and have always wanted a system to make it at home. The problem, though, was that all the systems I saw were a couple of hundred dollars and I didn't want to spend that. That problem was solved yesterday when Teena and I were at the Toronto Food and Drink Market.

SodaStream had a booth there selling their system for $99, tax included. Needless to say, I came home with one and a couple of free boxes of flavour packets to try.

Not only is it inexpensive but easy to use. I lift up the bottle holder and put in the bottle. 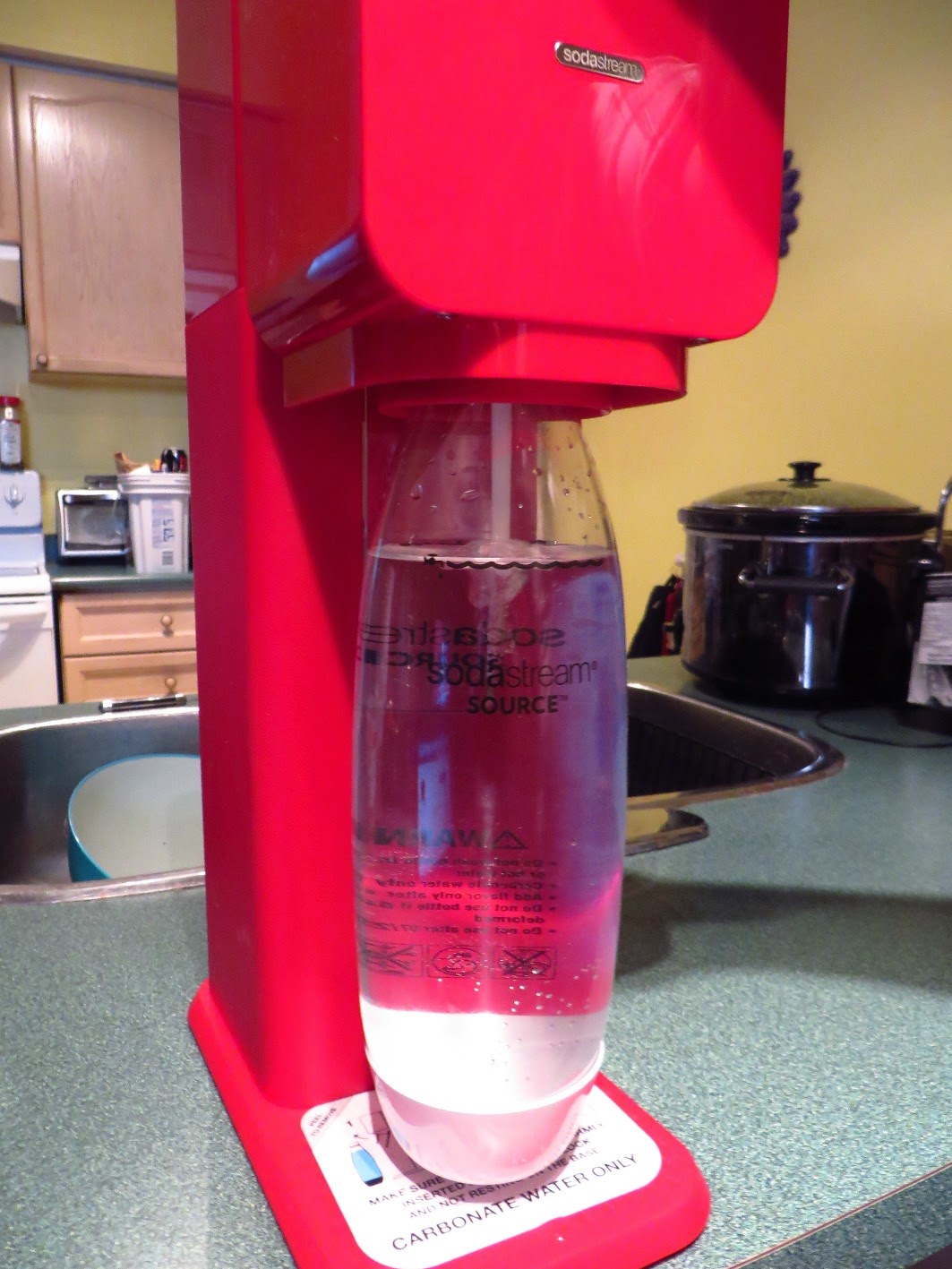 Then push down on the block that the bottle is set into and hold for two seconds. Do this three times and I have a high fizz in my water. 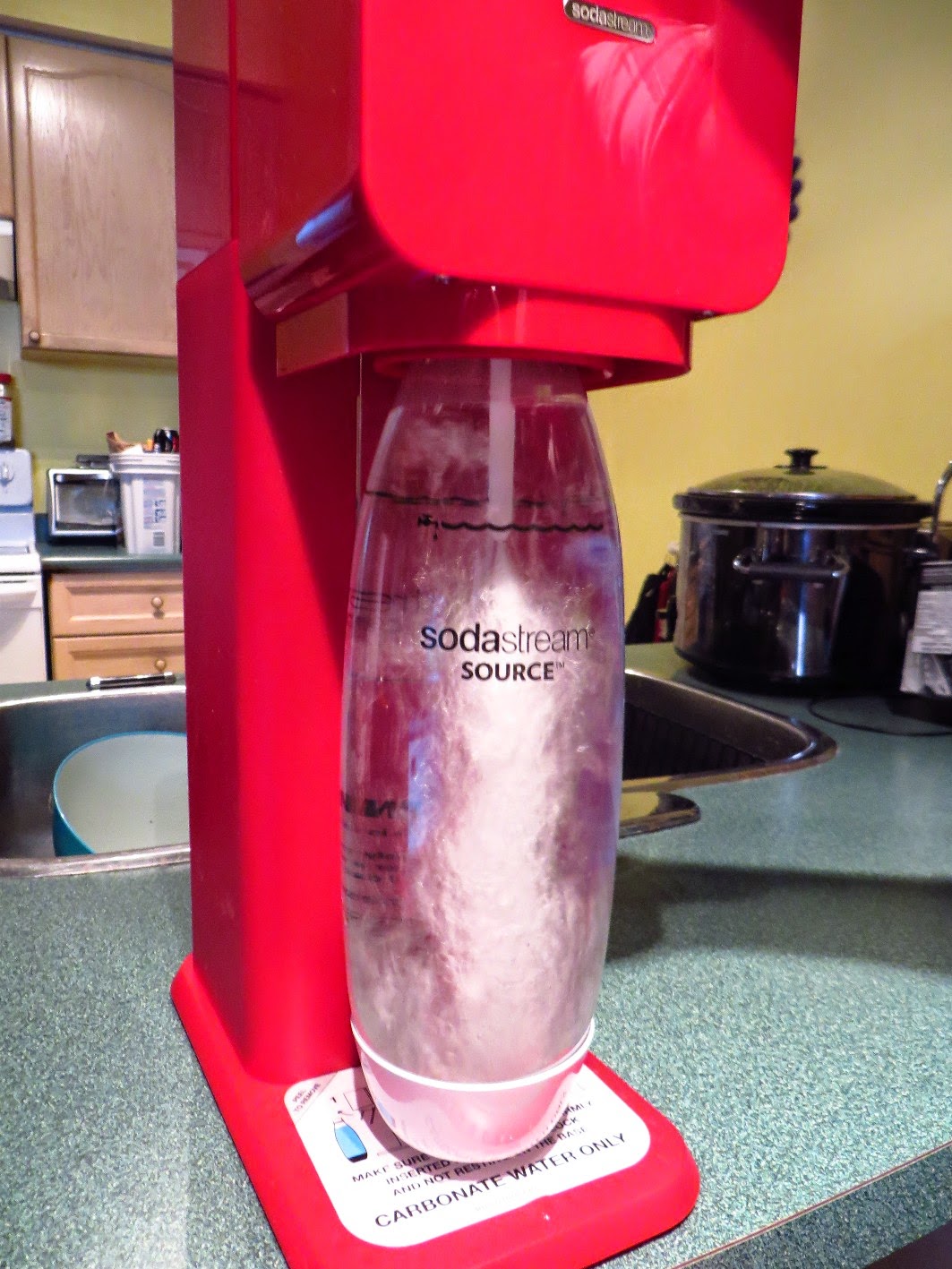 I made some Diet Cola, which is quite good. I'll have to see how it works with rum. Looks like I'm going to be drinking a lot more water now!
Posted by Swordsman at 15:18