Sleepy Mean at the Horseshoe Tavern 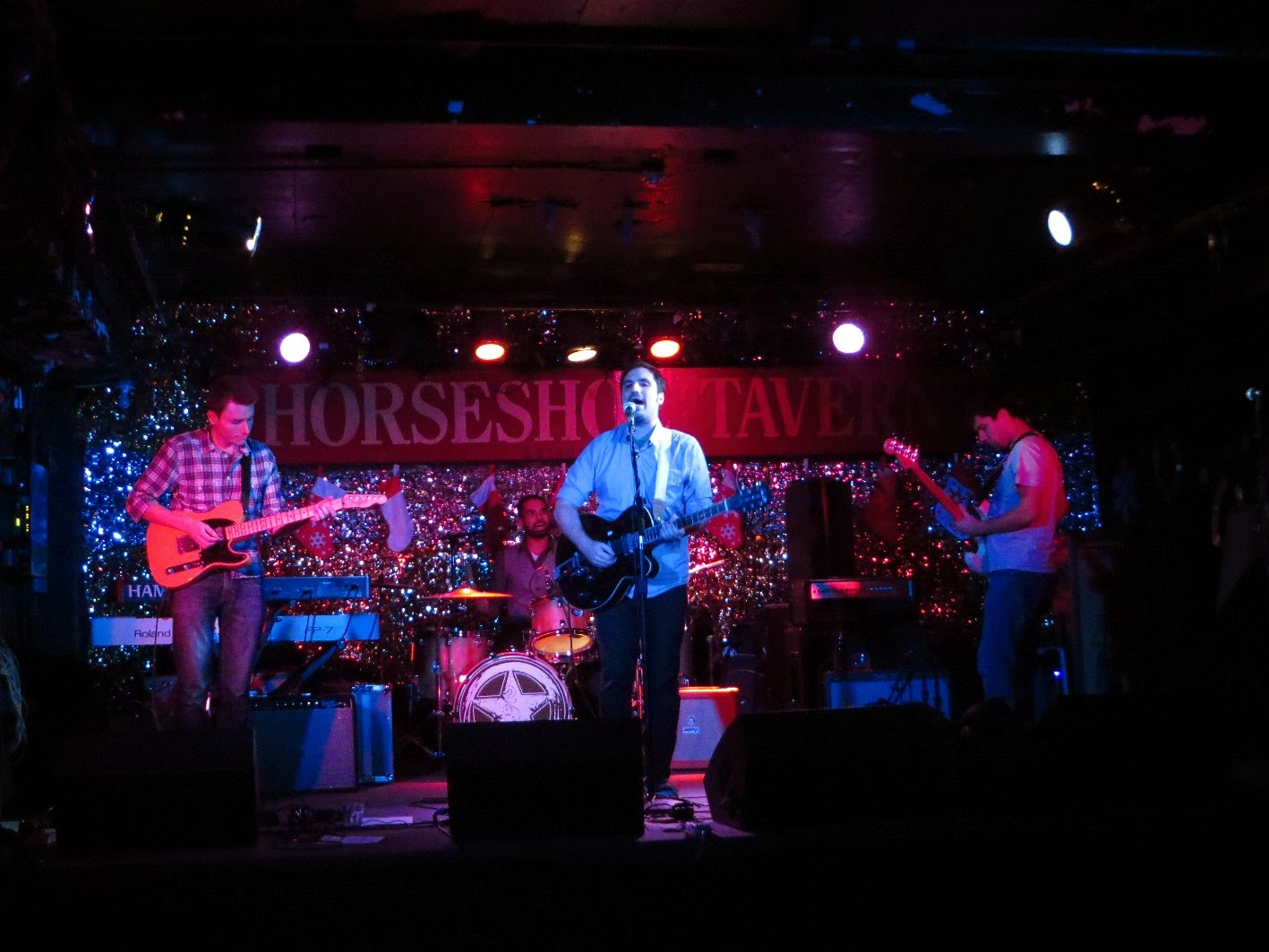 My work buddy, Mark, plays bass in a band called Sleepy Mean. Tonight they were playing at the legendary Horsehoe Tavern which, as new places open and close along Queen Street all the time, has been around since 1947 and Teena and I went. 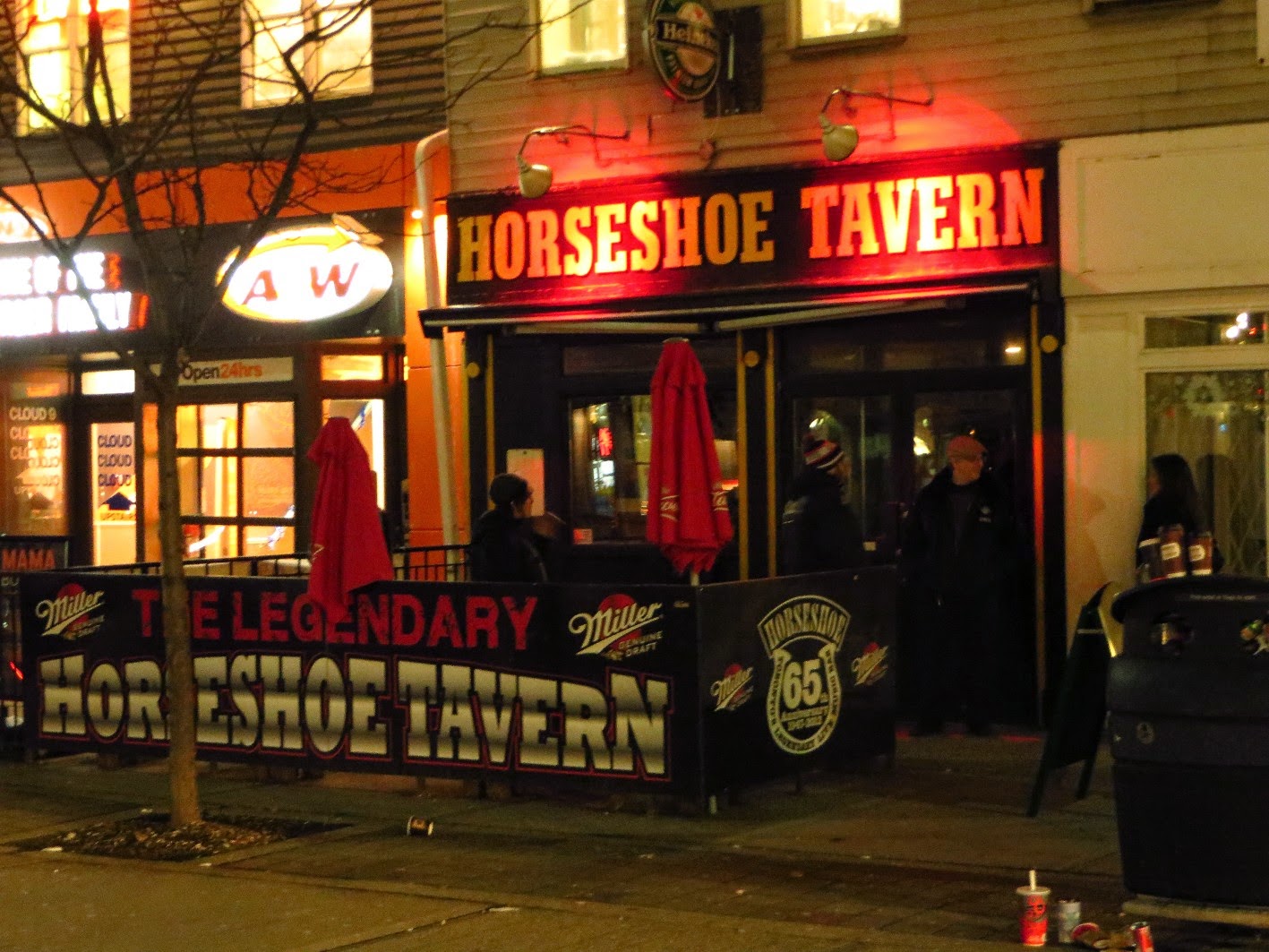 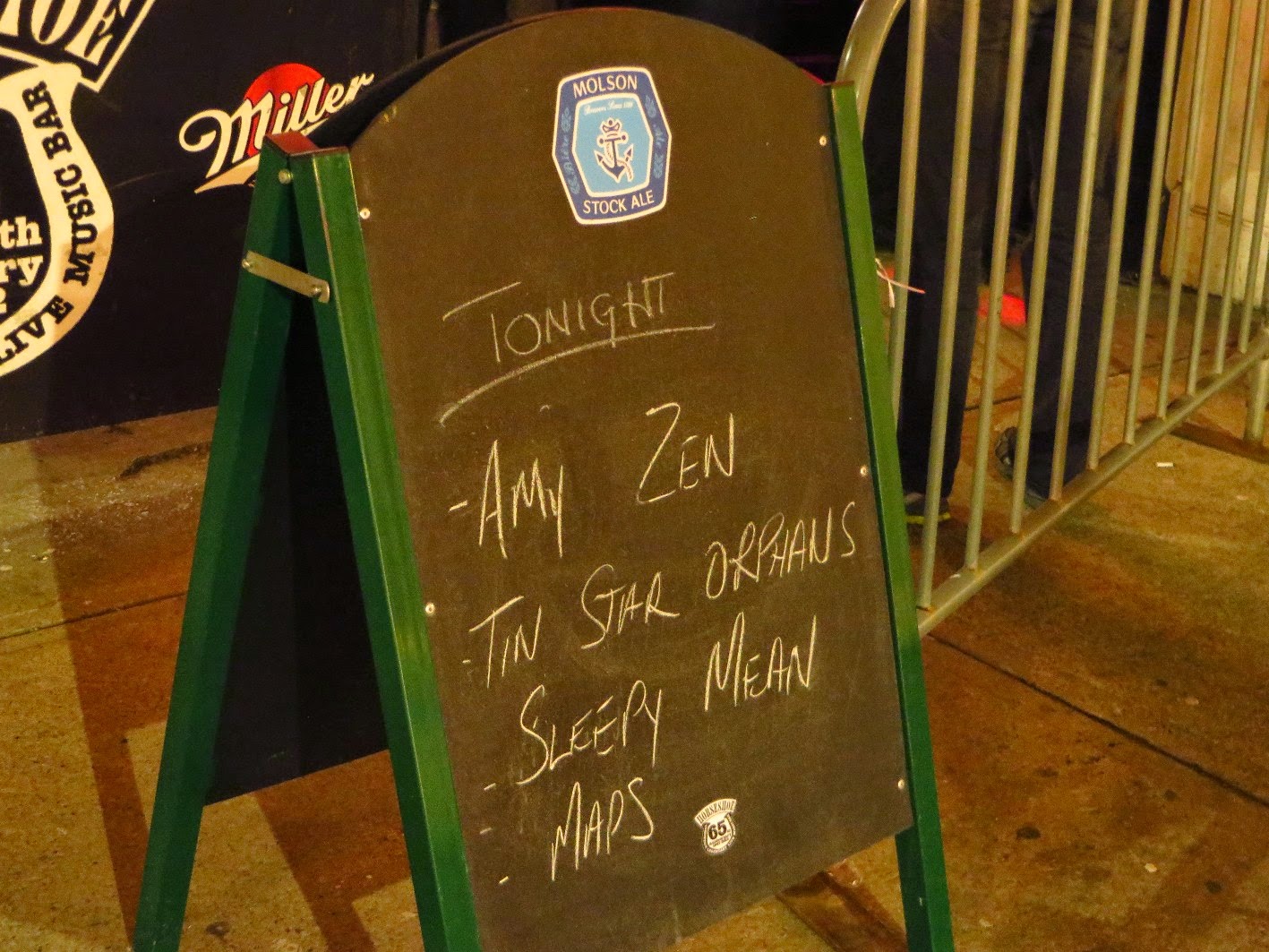 I have never heard them play before, and yes, as much as I am prejudiced, they were very good. 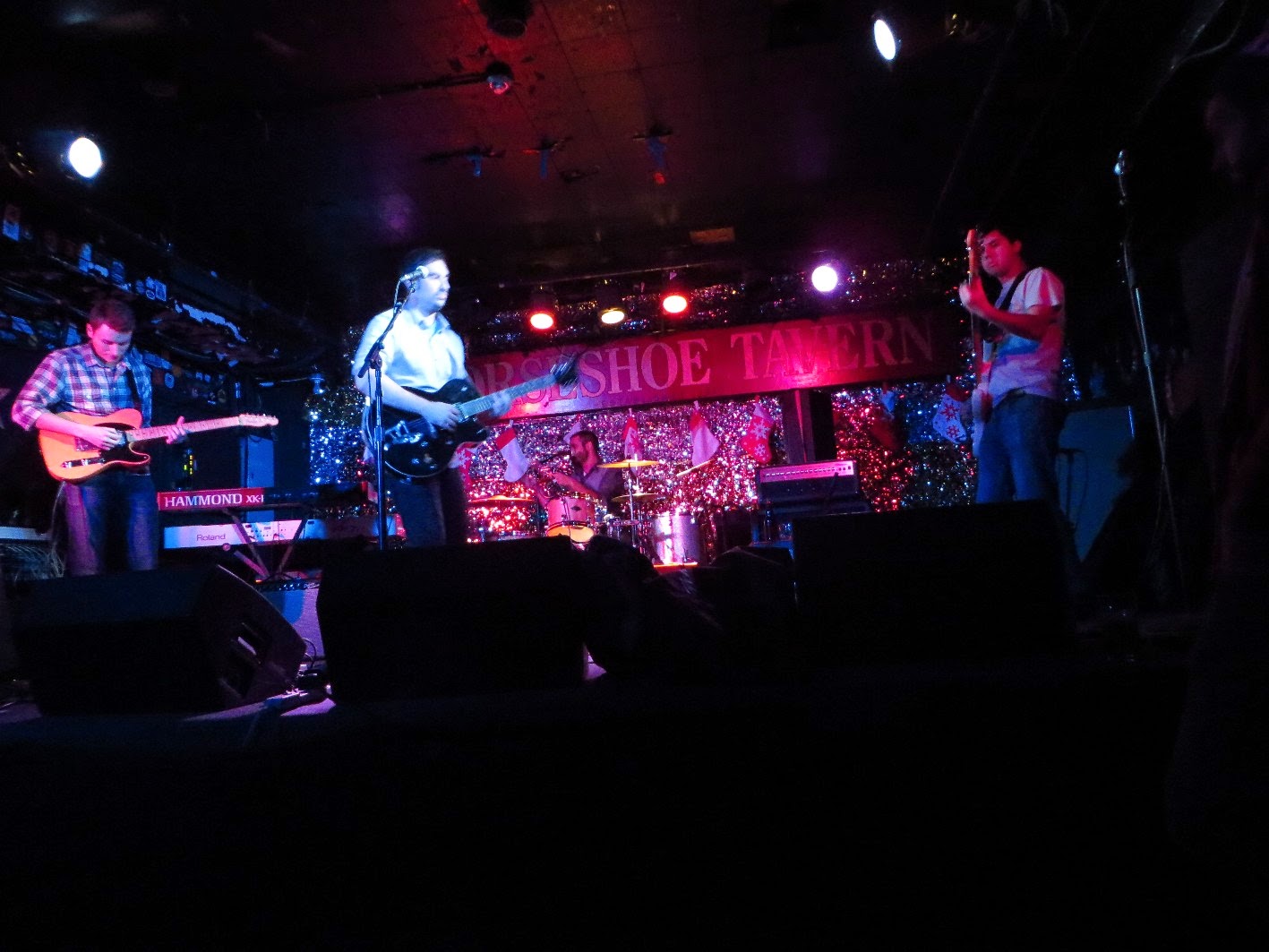 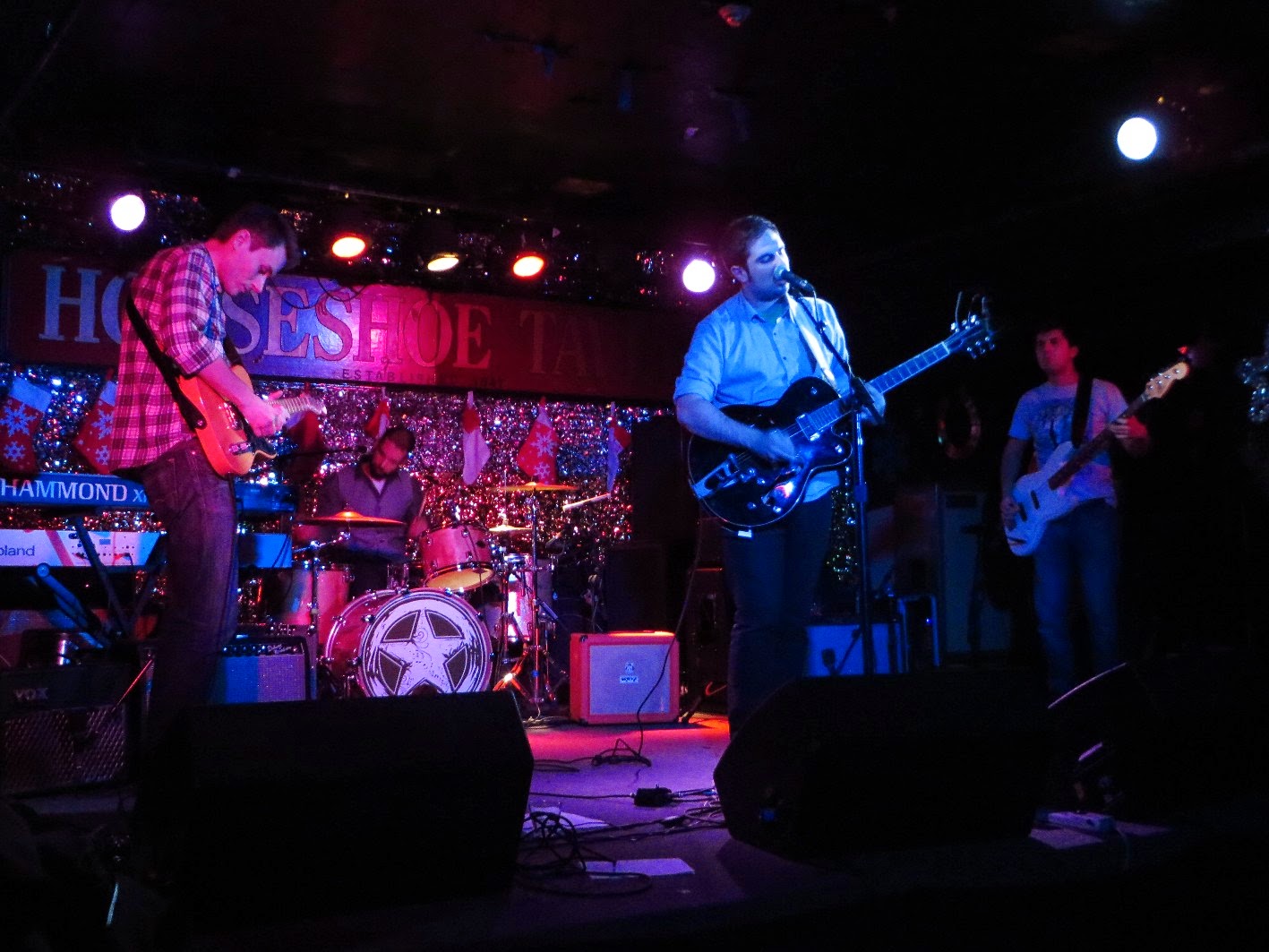 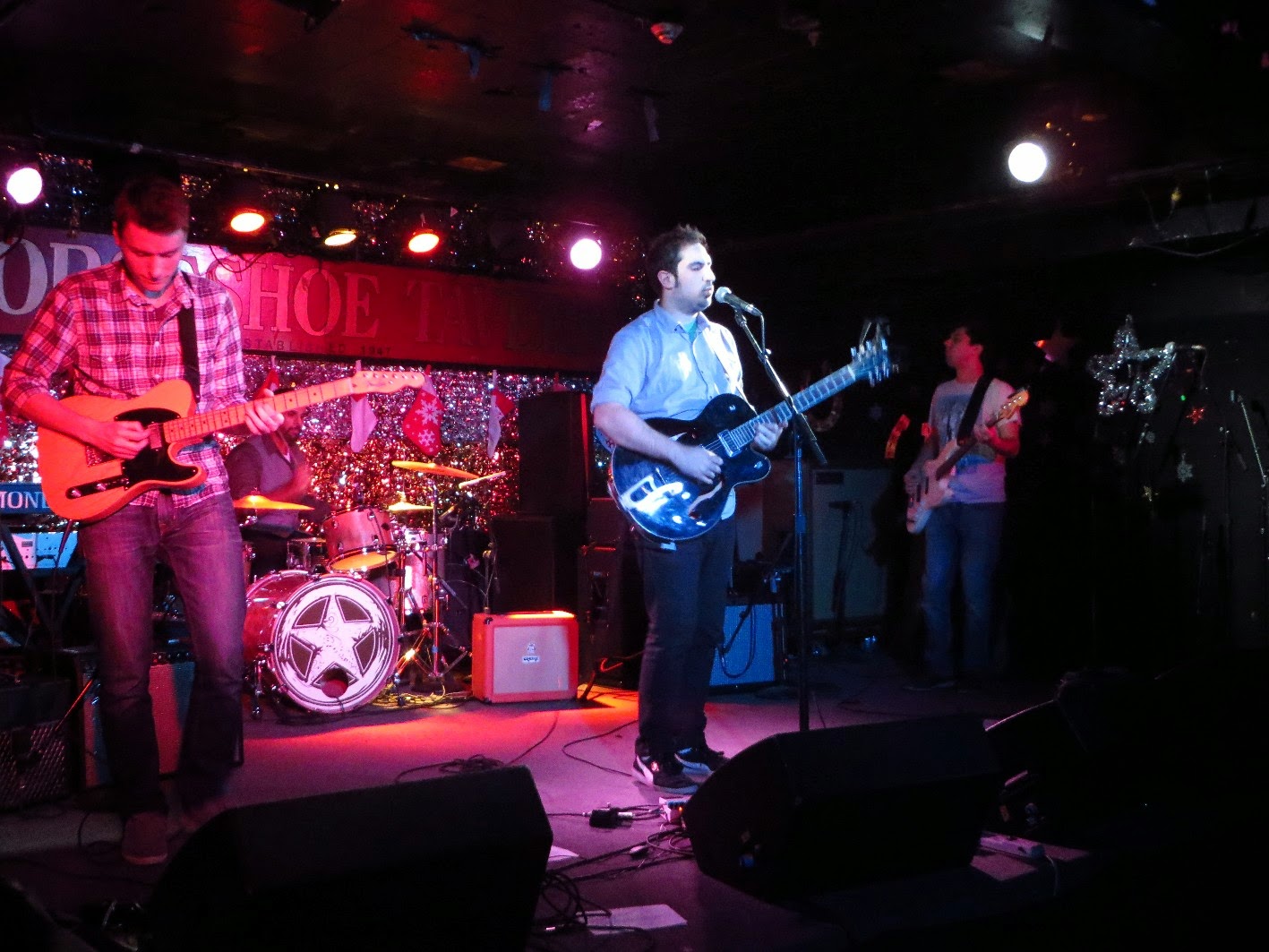 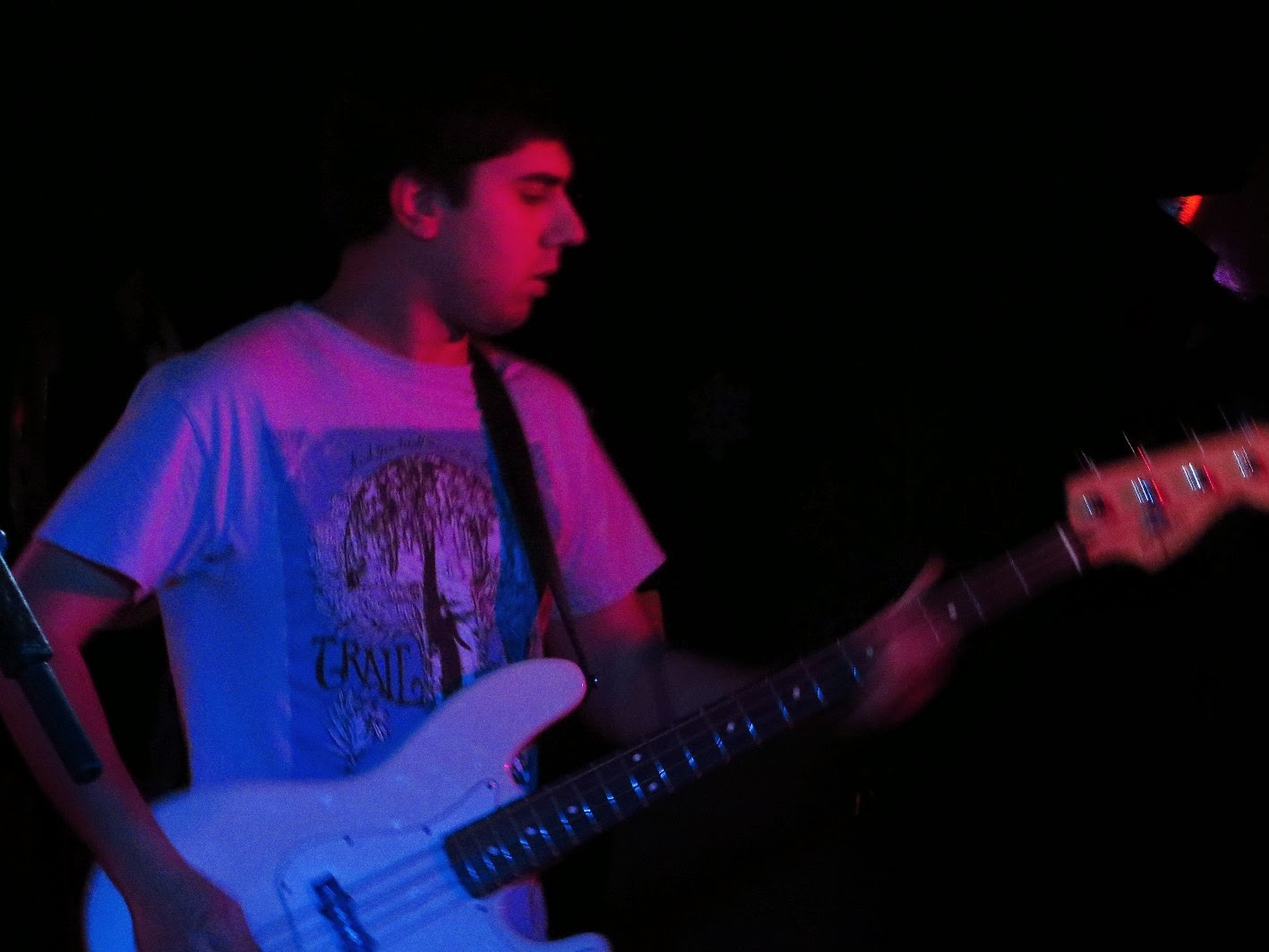 Mark, another workmate, Jesse, and I before the show. 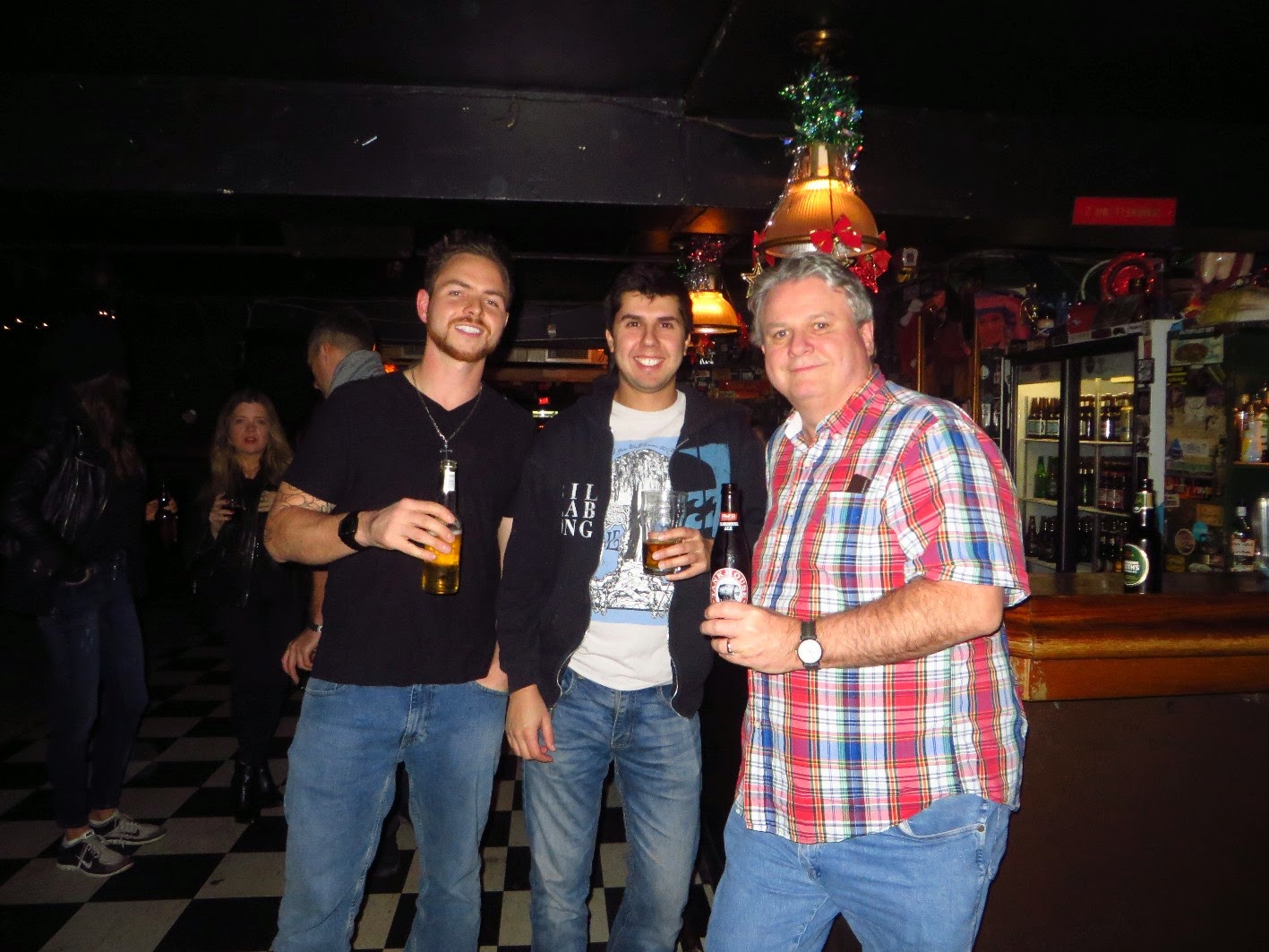 One of my favorite songs was Missing the Change, which featured great lead guitar throughout but the final song was composed by Mark. Here it is.


It was a fun night and great to see so many people there to support Mark and the band.
Posted by Swordsman at 23:59