Beer of the Week - Fix Beers from Olympic Brewery 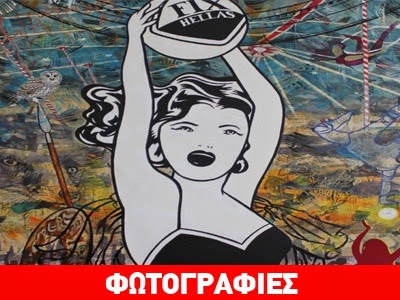 This month I received two different kinds of Fix Beer from Olympic Brewery in Greece. This is going to be fun as these are beers that are not currently available at the LCBO. That is a great advantage of being a member of the Beer of the Month Club, receiving unique beers each month that I can;t get locally.

The Fix brand of beer has a history that goes to to the mid 1800s when Ioannis Fix came to Greece from Munich and started brewing Greece’s very first beer. Timing sometimes is everything and at the time he started brewing, Greece had a Bavarian King, Prince Frederic Othon of Wittelswach. The King had brought along with him many troops, civil servants and other civilians to the area from Bavaria and Ioannis was the only person brewing beer for this very willing market. After 14 years of brewing at home, in 1864 Ioannis sold his home and along with his father, opened Fix brewery in Athens.

The Fix family managed to keep the brewery a family operation until 1982, when the Fix brewery faced stiff competition from new breweries and the family found themselves involved in some bad political conflicts. In 1983, they declared bankruptcy and went out of business.

The Fix brand, though, was not done. In 1995, wine producer D. Kourtakis SA bought the Fix trademarks from the National Bank of Greece to get itself into the beer business. That didn’t go well for them so in 2009 the brewery and the Fix trademark were sold to three Greek businessmen who started brewing under the name Olympiaki Zythopoiia, known in English as Olympic Brewery. Early in 2010 the first bottles of Fix Hellas came off the line and quickly became the best selling beer brand in Greece. Fix Dark came into the Greek market in 2012. 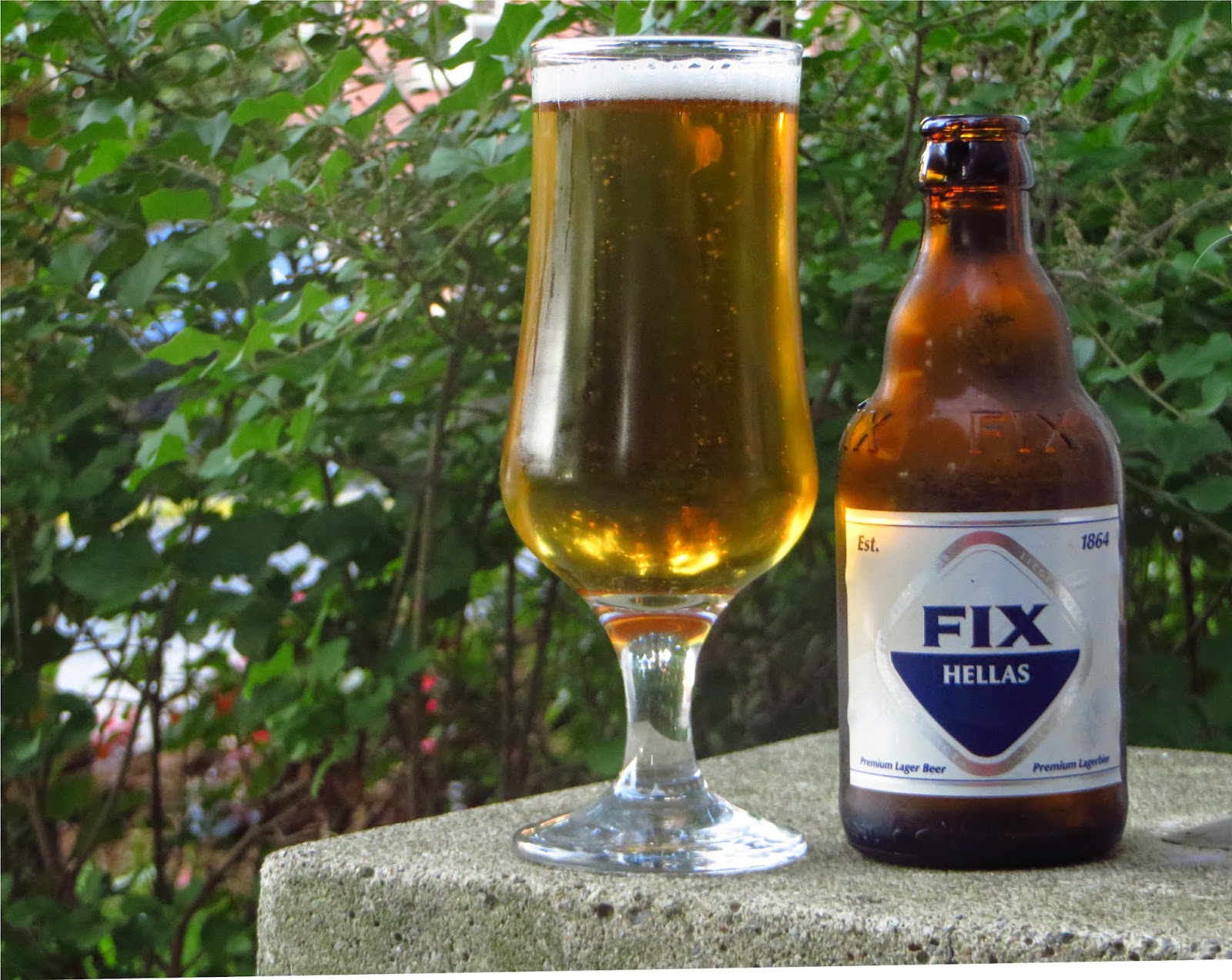 I opened this one up yesterday while watching the Greece ~ Costa Rica World Cup match. I felt like a bit of a traitor, drinking a Greek beer while cheering on the tournaments fairy tale team Costa Rica.

Fix Hellas pours a golden in colour with an airy white head that disappeared almost immediately. There were biscuity notes in the aroma. When I sip, I find just a tiny bit of a hop note to it. Although it is full of flavour, it is a little too sweet for me. Where most North American style lagers have very little flavour to them, this is quite flavourful, just not my style. I was hoping for a European style lager with a nice bite to it and just didn't get that here. Other lager lovers may enjoy this, though. 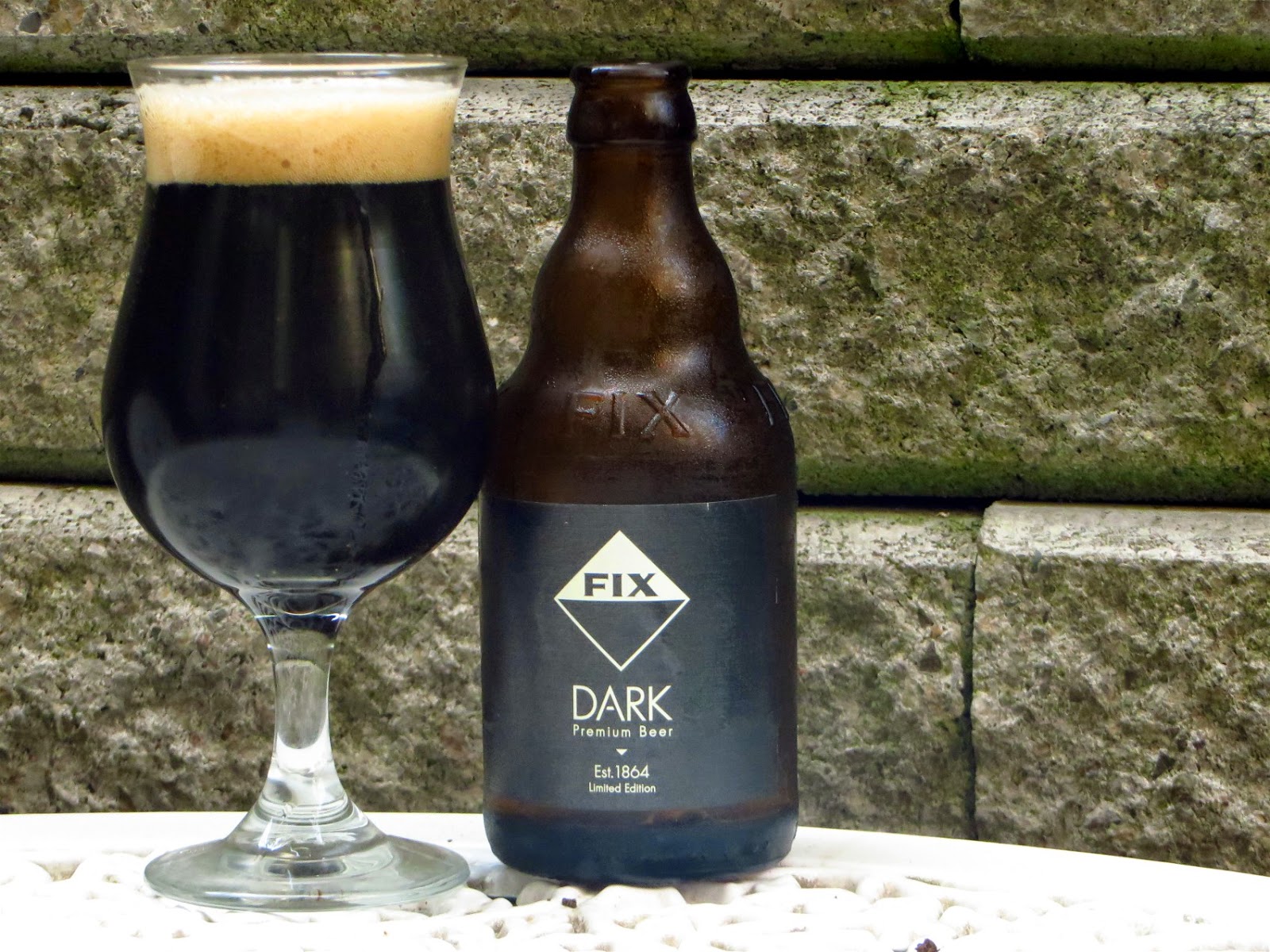 This afternoon I am trying the Fix Premium Dark which seems to be a dark lager, rather than a porter or stout. It seems many places are coming out with this style of beer lately.

The Fix dark pours black with a brownish head. The head has a bit of creaminess to it but not as much as you would find in a regular stout. The head did take its time to dissipate and the chocolate notes of the roasted barley malt comes through well in the aroma. Despite it's black colour, it starts off a little watery in its mouth feel but that does not last long before the tones of chocolate comes through. There is a bit of a hoppy bitterness in the finish.

Usually I enjoy the tastes of porters and stouts but don't find them very refreshing but this is not the case here. I found this to be tasty and refreshing. A very nice beer that I would have again.

Greece lost their match to Costa Rica. Hopefully they have some of this on board their plane for the trip home!