Stars on Ice at the Air Canada Centre, Toronto 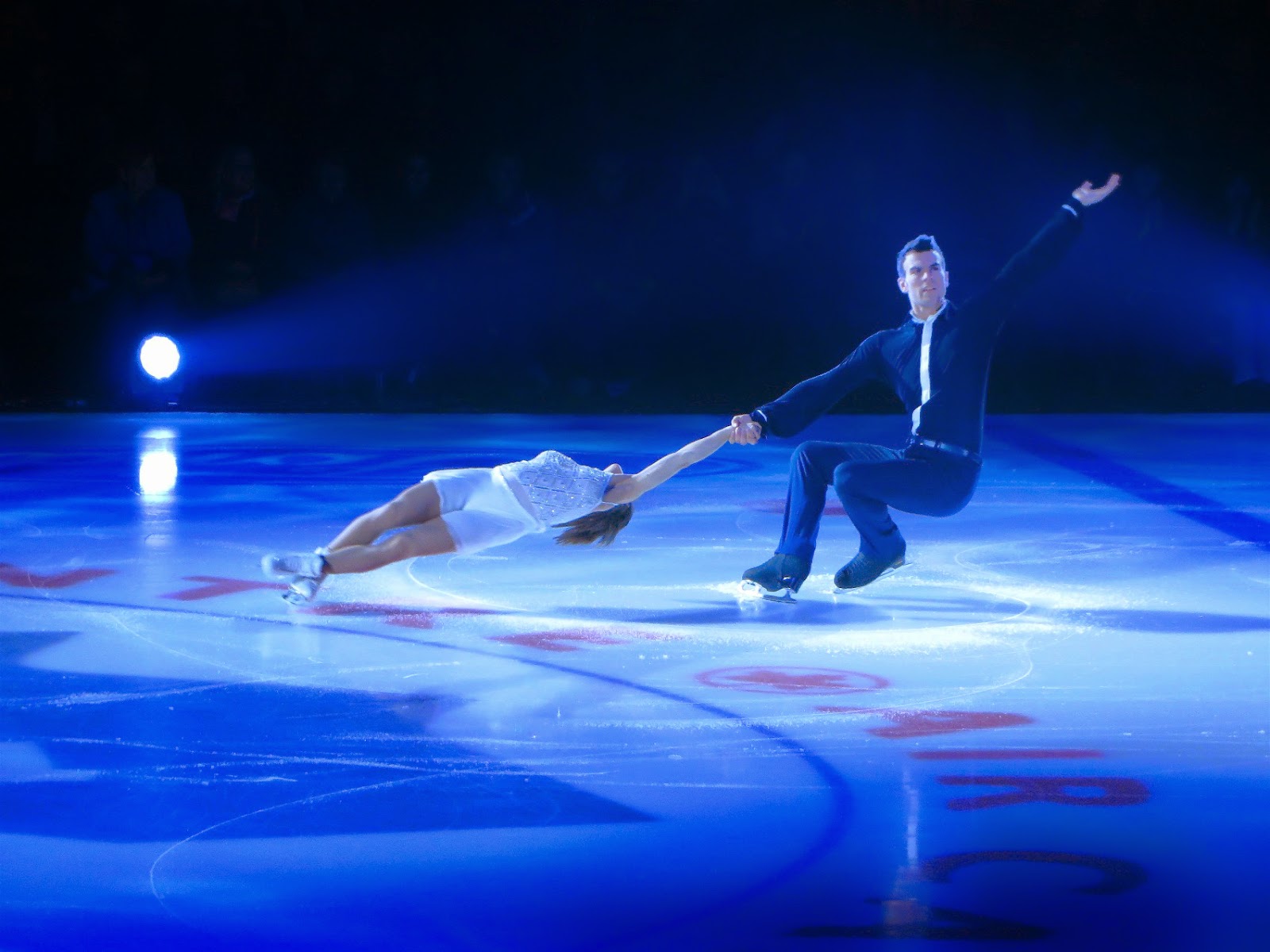 Yesterday I had a nice surprise from work. Our boss asked our team if anyone would like two tickets to Stars on Ice featuring Canadian Olympic and World Champion skaters. Everyone but me said no. So tonight Teena  and I headed on over to the ACC for the show, not really knowing what to expect. 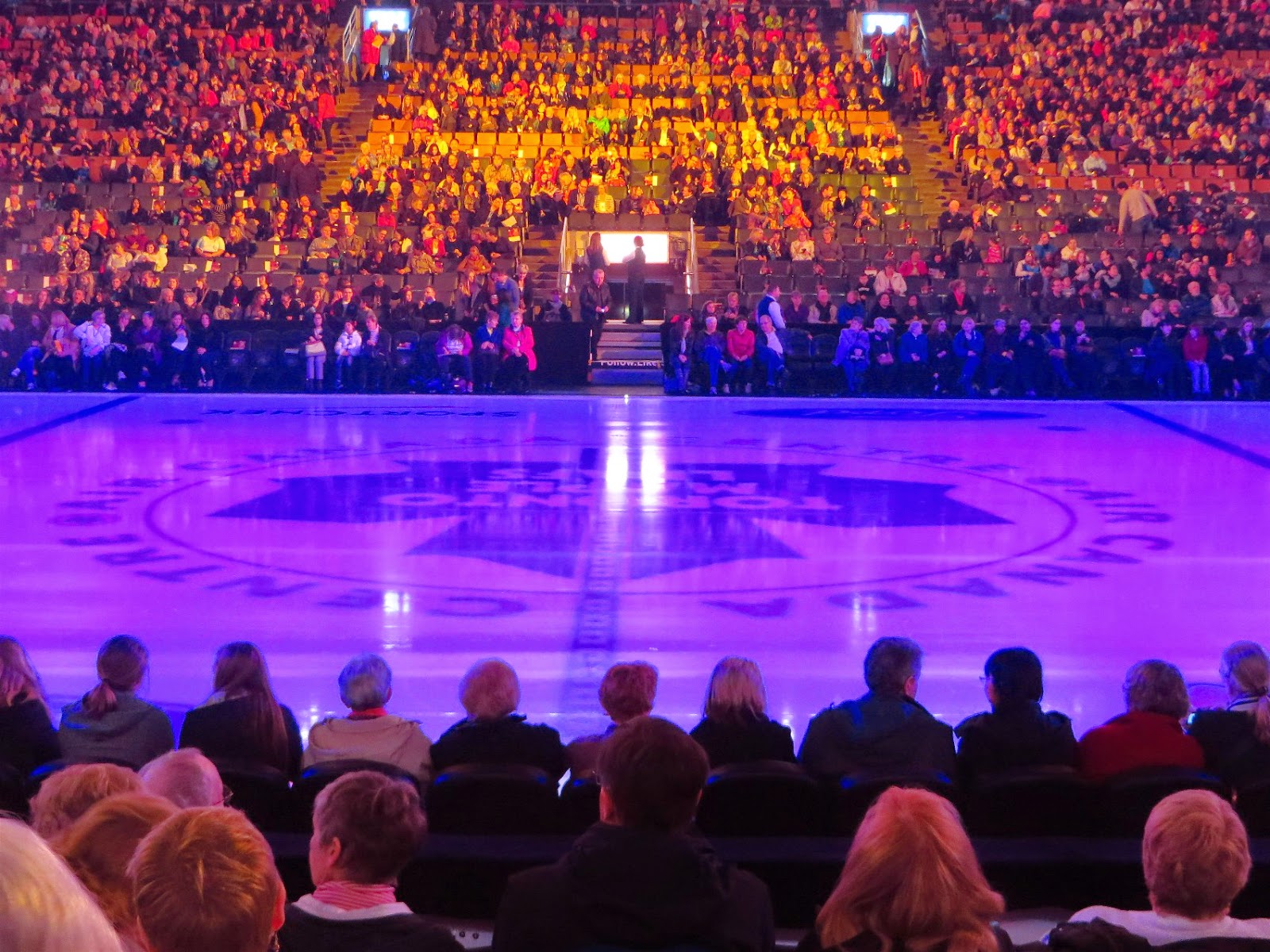 On the tickets were Patrick Chan an Olympic Silver medalist, Tessa Virtue and Scott Moir who won gold at the 2010 Olympic Games, and gold again at the 2012 World Figure Skating Championships, World Champion Kurt Browning who in 1988 World Championships in Budapest, Hungary, landed the first quadruple jump ever in competition, Olympic Silver medalists Meagan Duhamel and Eric Radford, Newfoundlander Kaetlyn Osmond who has won Silver at the Olympics, Ice Dancing World Silver medalists Andrew Poje and Kaitlyn Weaver, and finally Shawn Sawyer, who won Silver at the Canadian Championships. Whew! I admit that I only ever watch figure skating at the Olympics, and then not very often, but know this is an incredible lineup!

Kurt Browning has been around forever and can still get it done on the ice.  In the first segment he did a comedy routine and in the second, a jazzy one. Both were great! 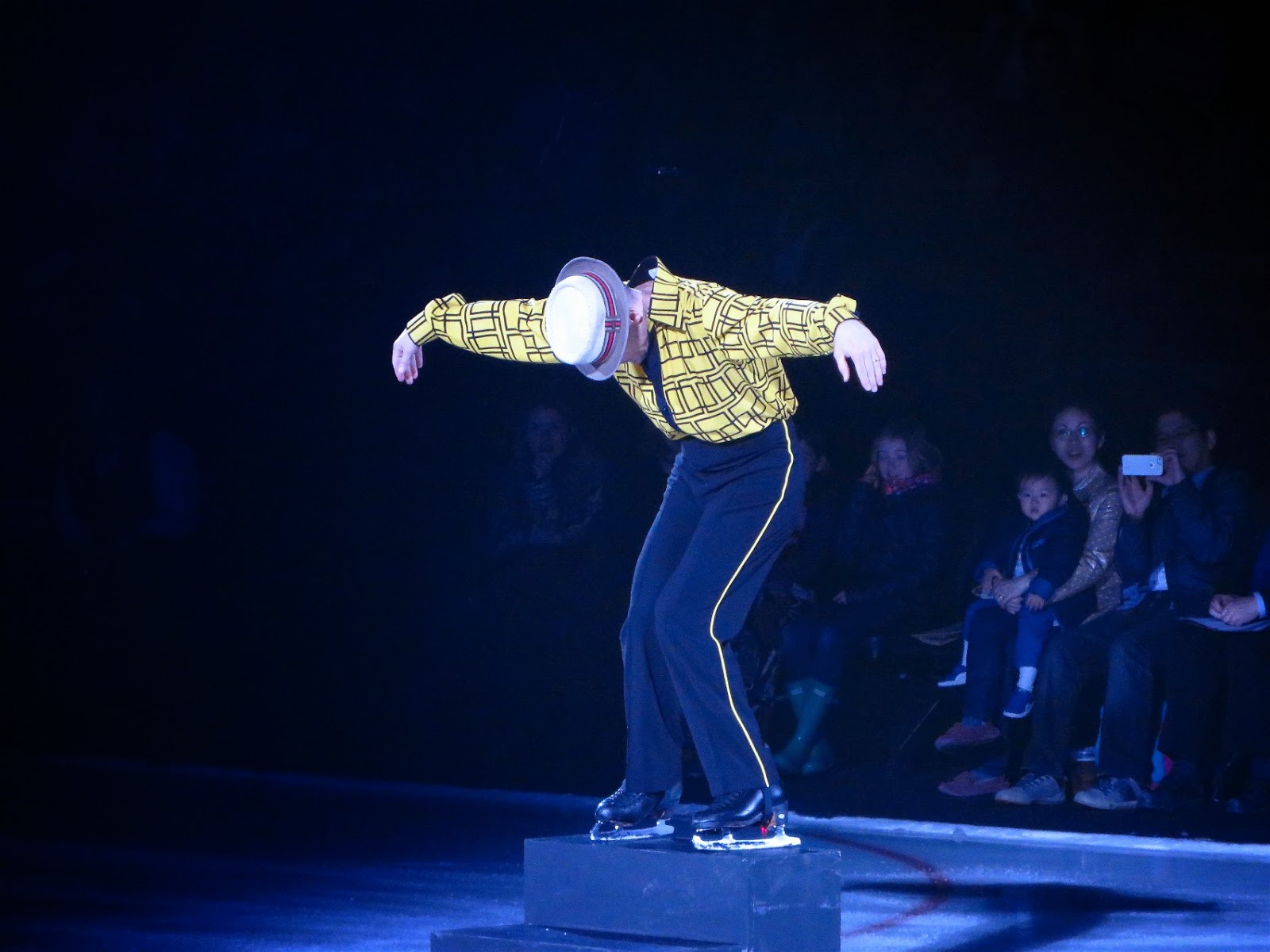 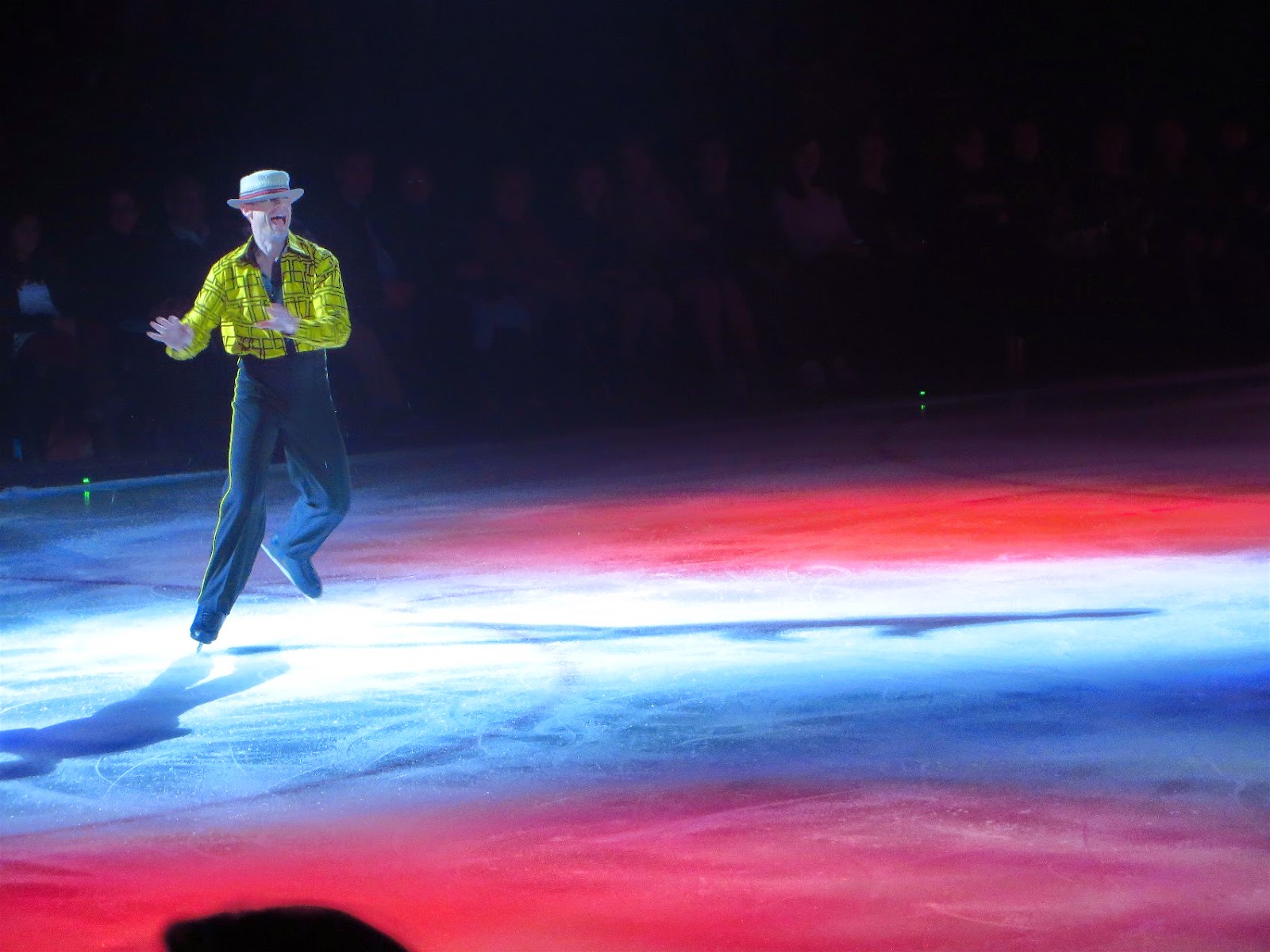 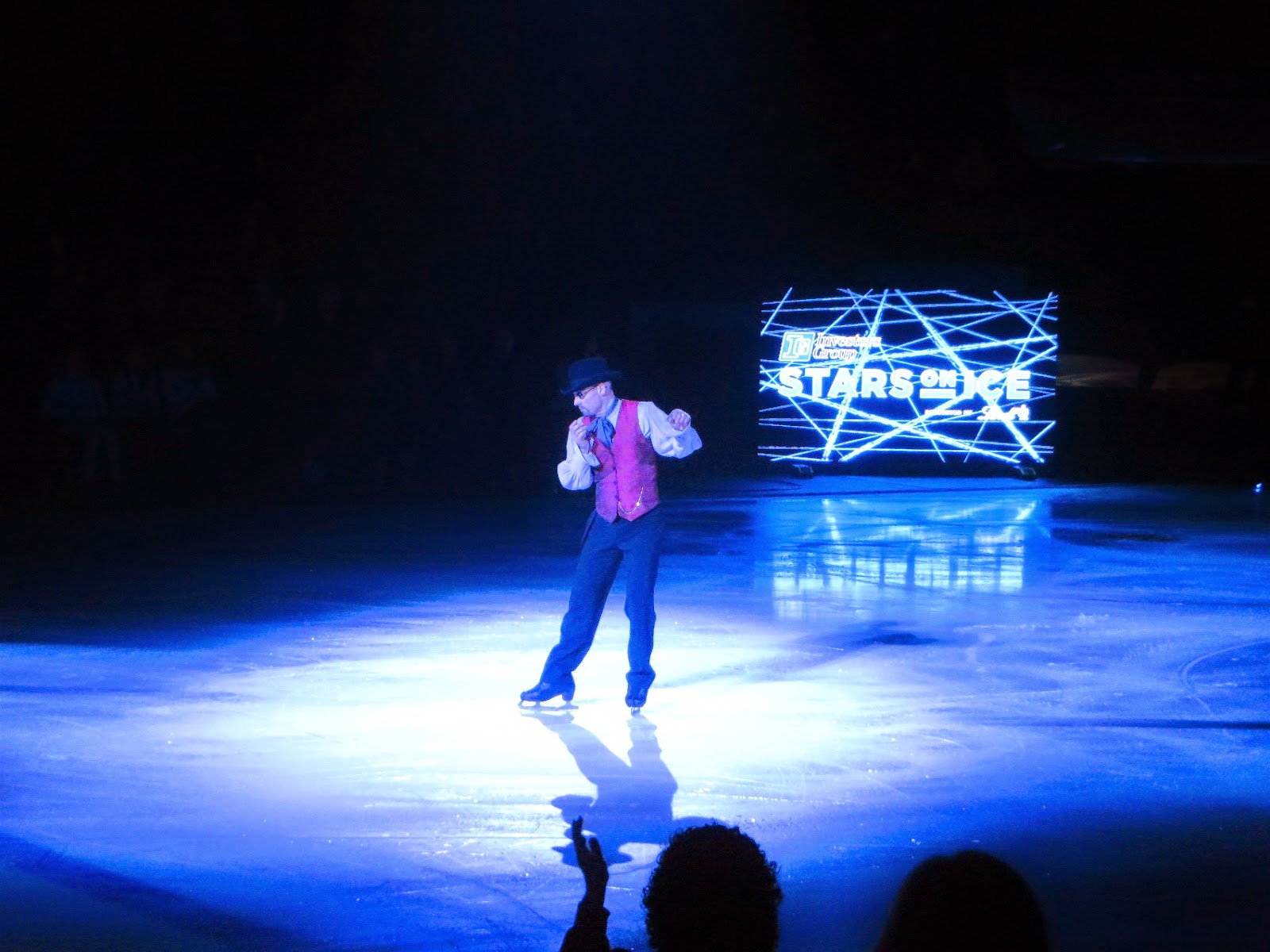 This was an amazing and fun show to see. It had a little bit of everything. All were superbly talented but it was the couples that blew me away the most. The confidence and trust they have in one another is incredible.

It is best to just let the pictures do the rest of the talking. It definitely was a fun night! 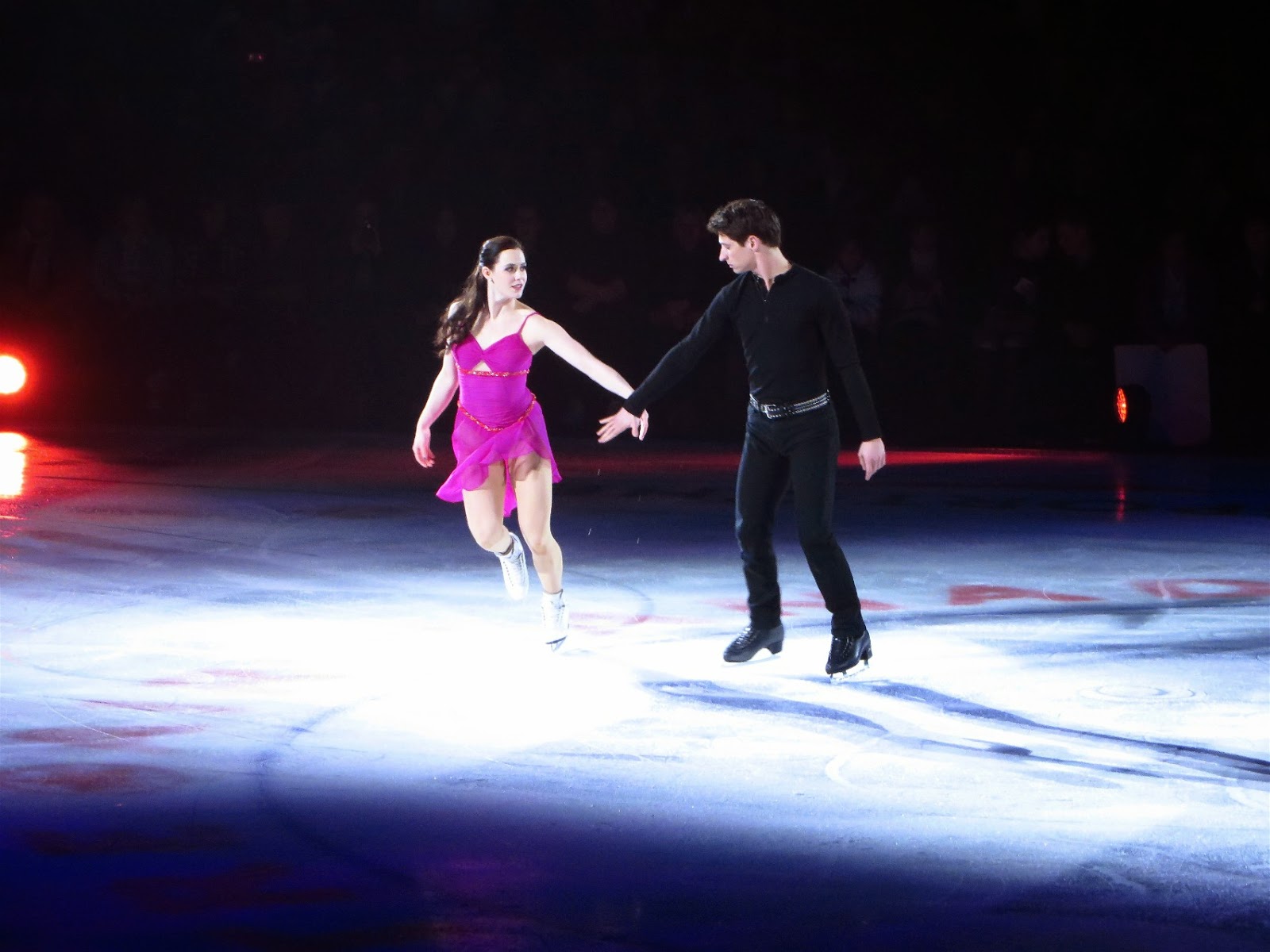 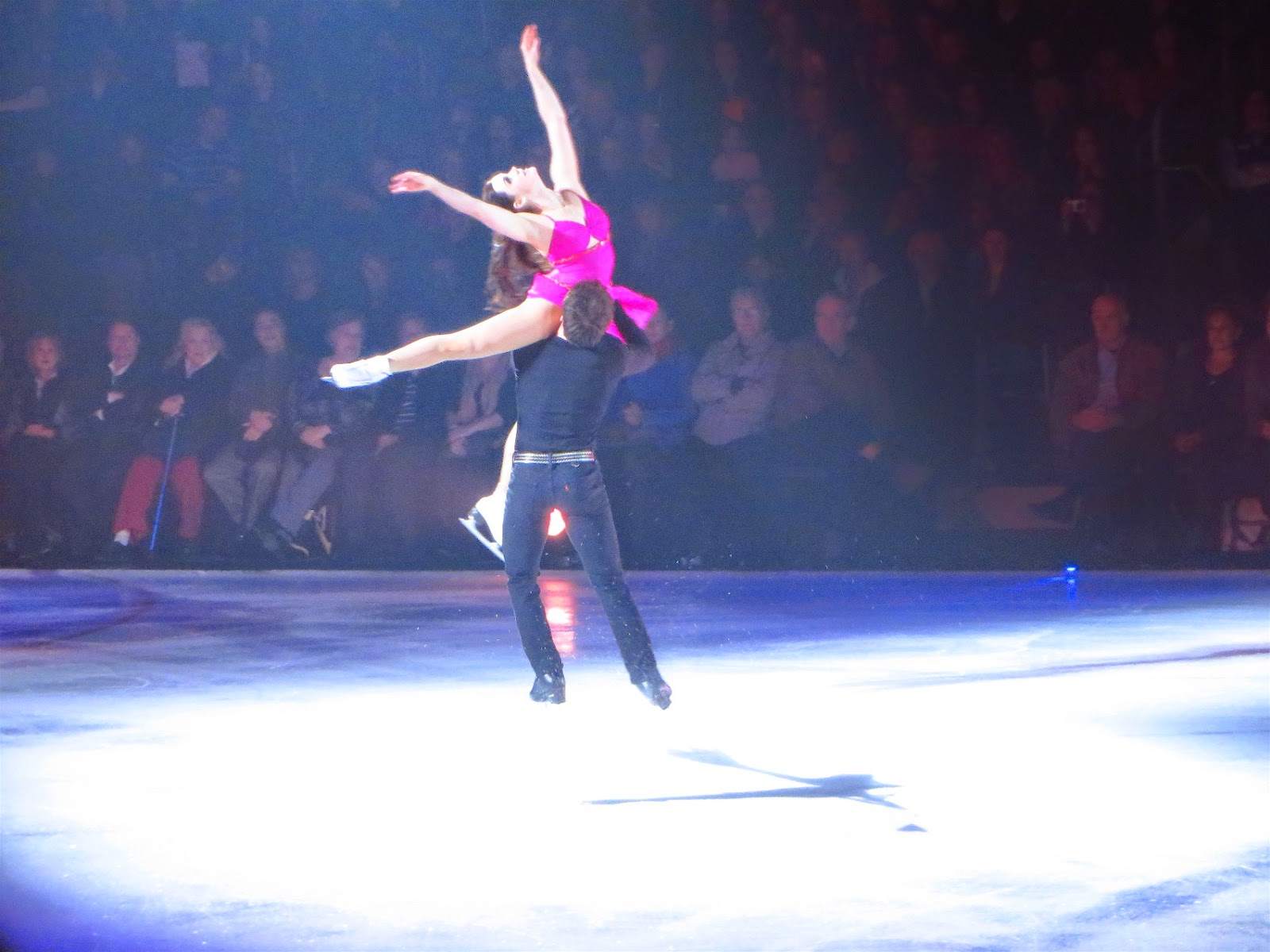 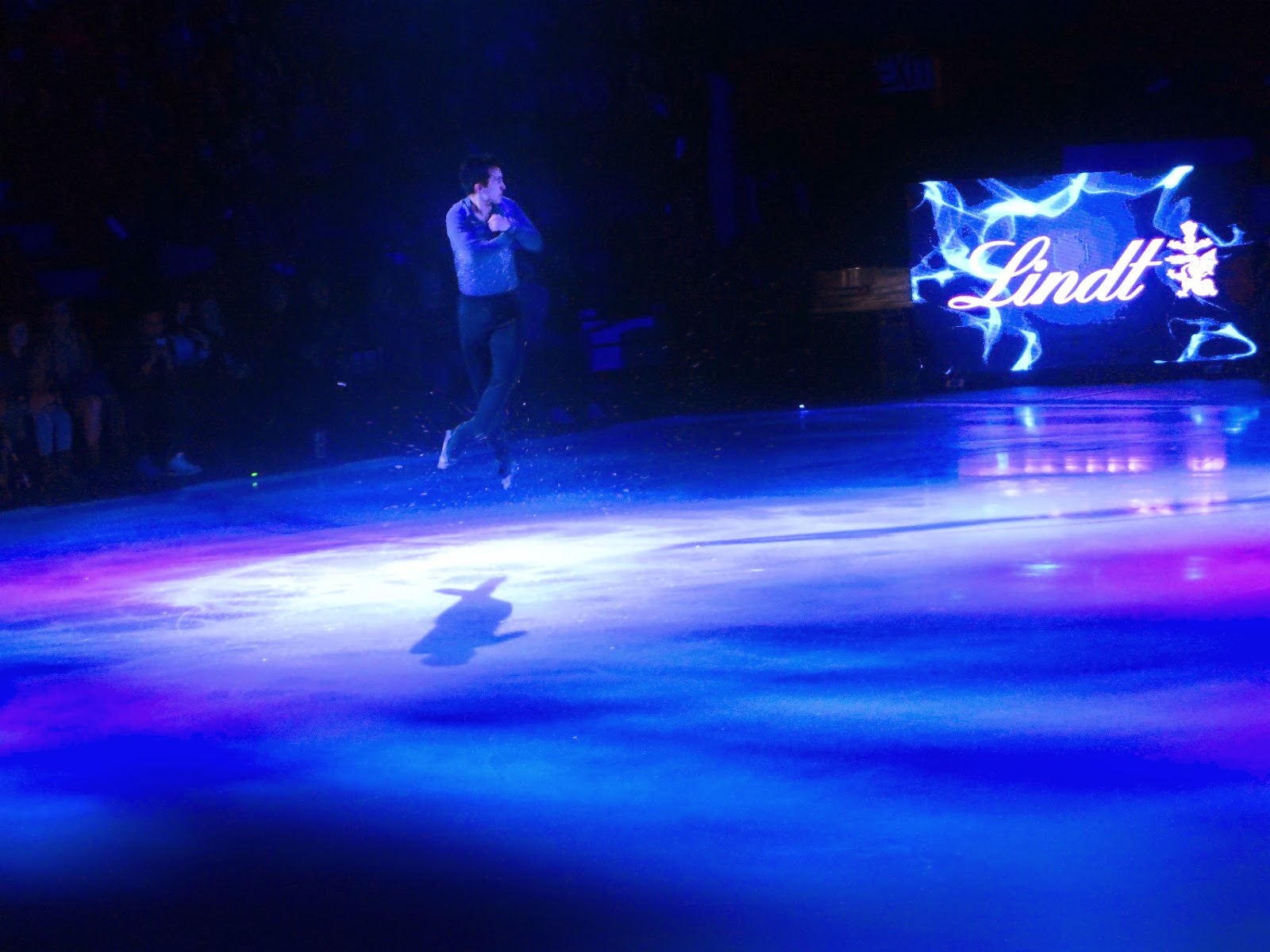 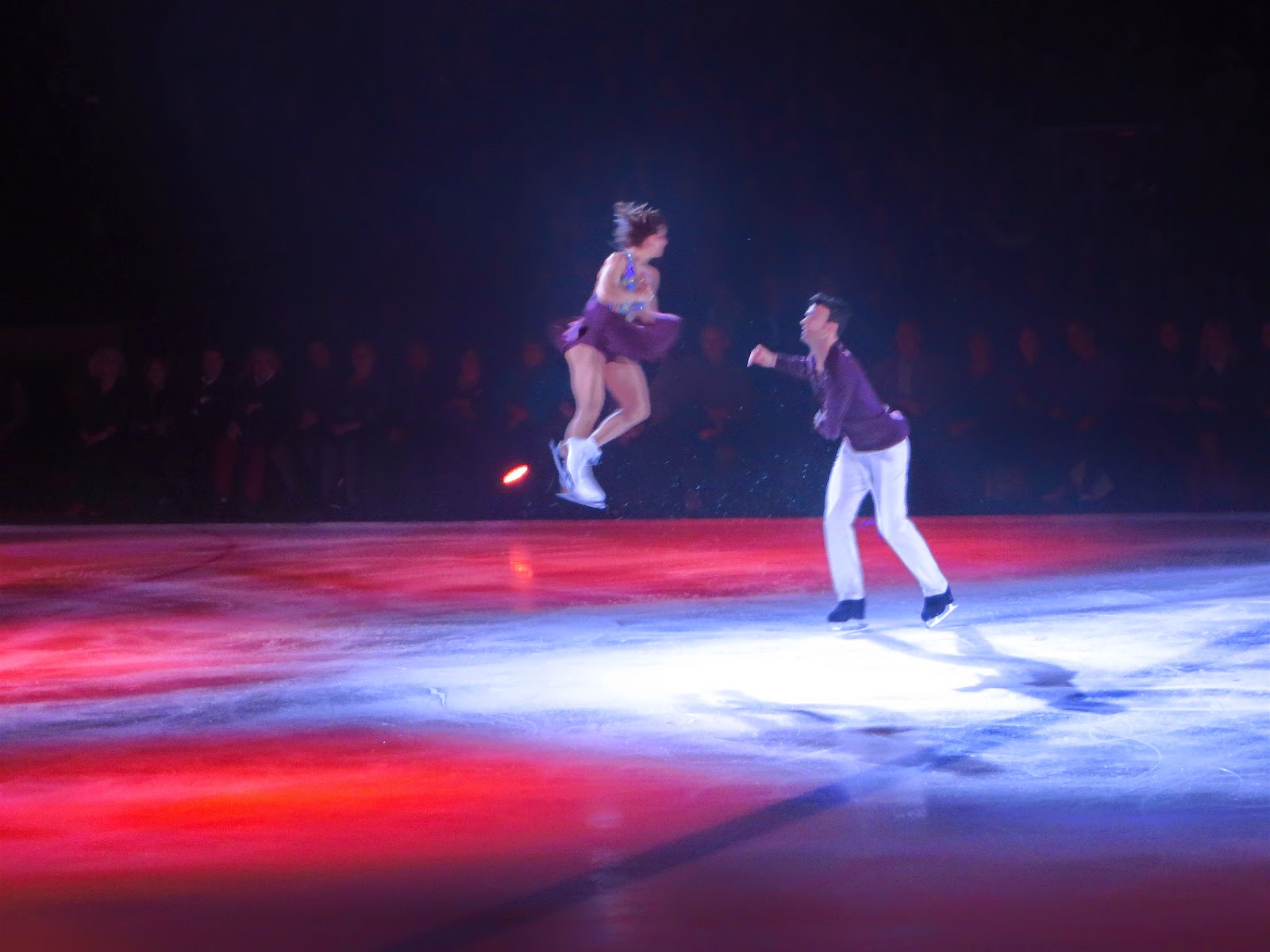 Teena and I made our way to ice level at the break. 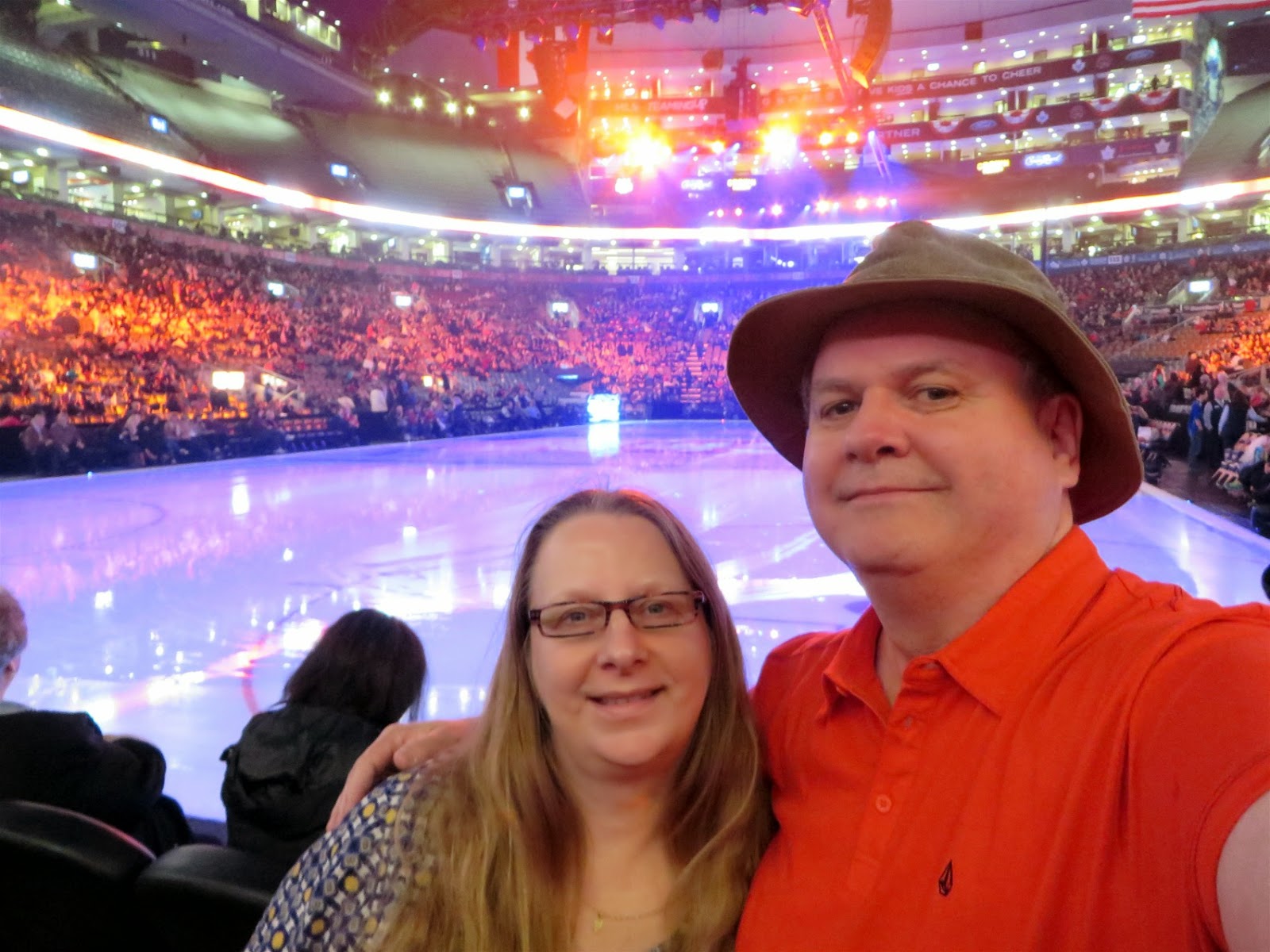 Back to the figure skating. 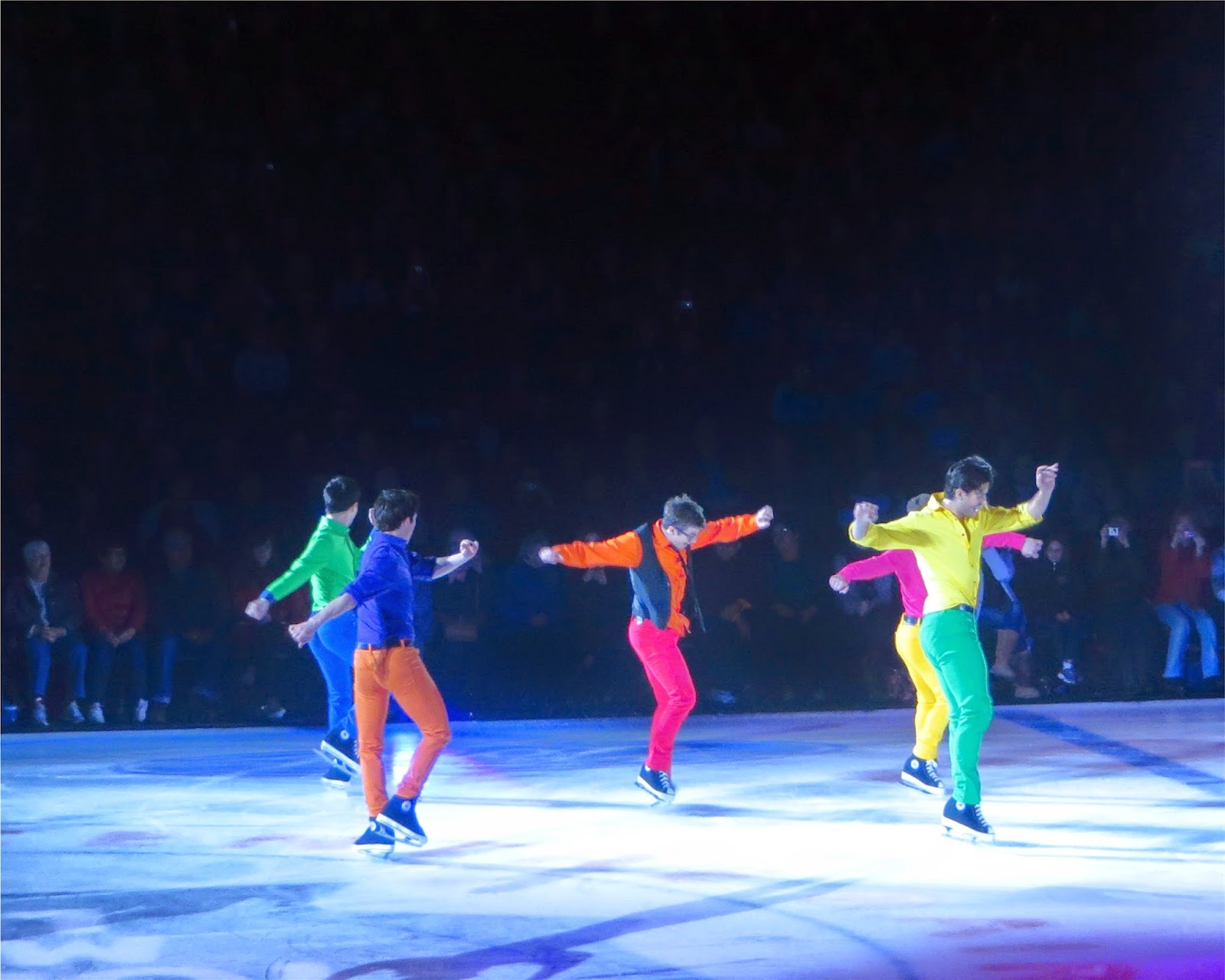 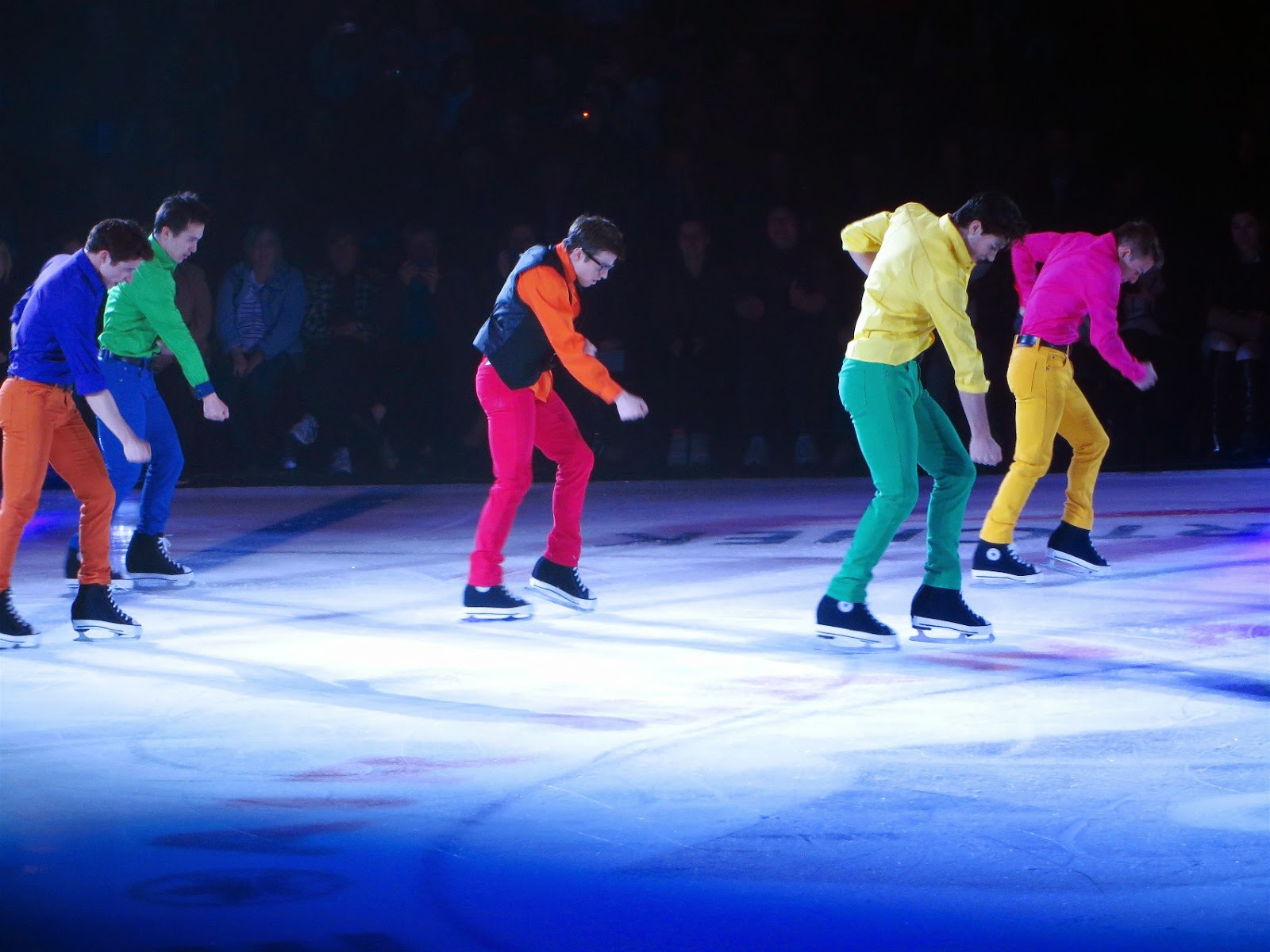 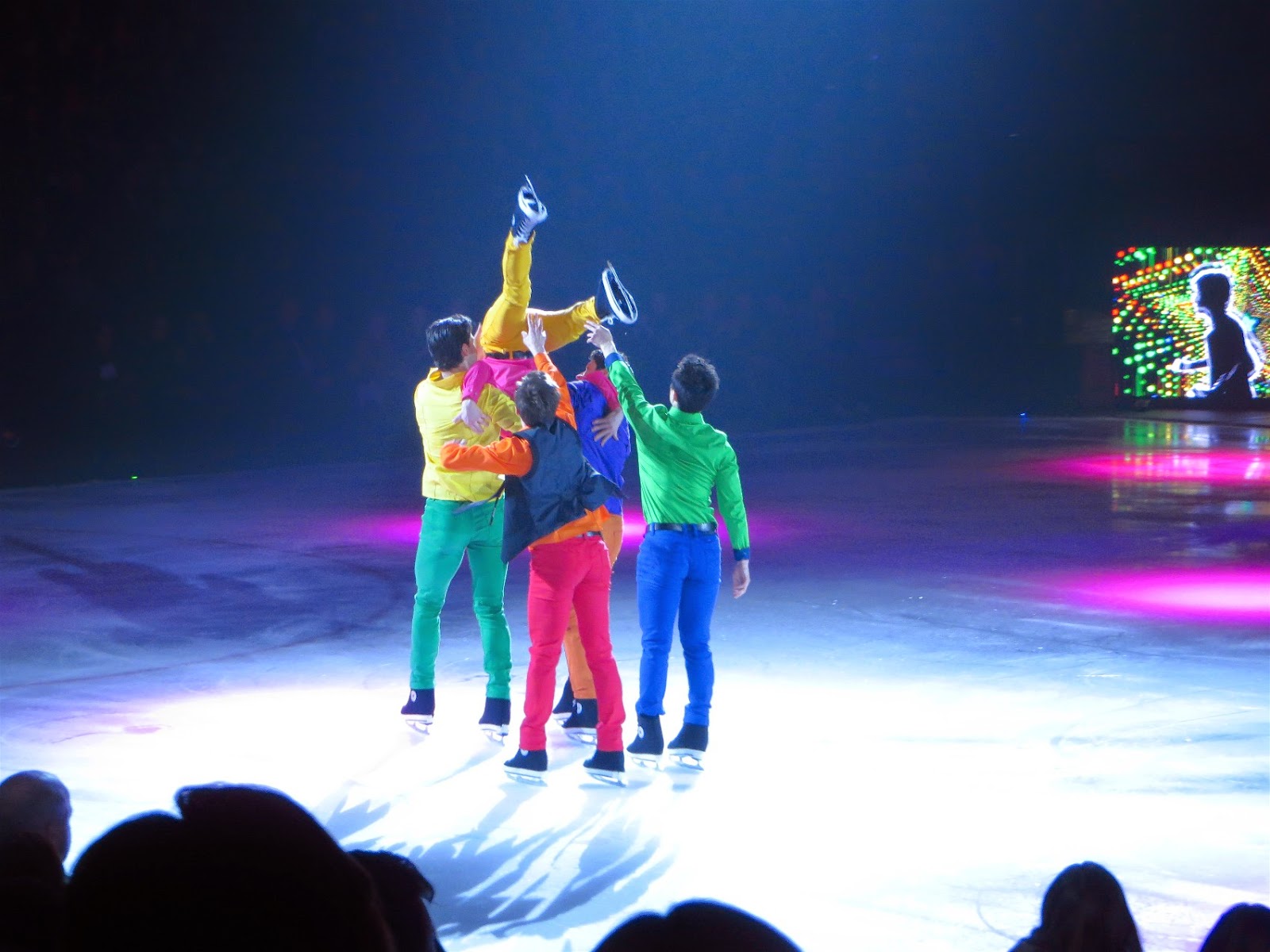 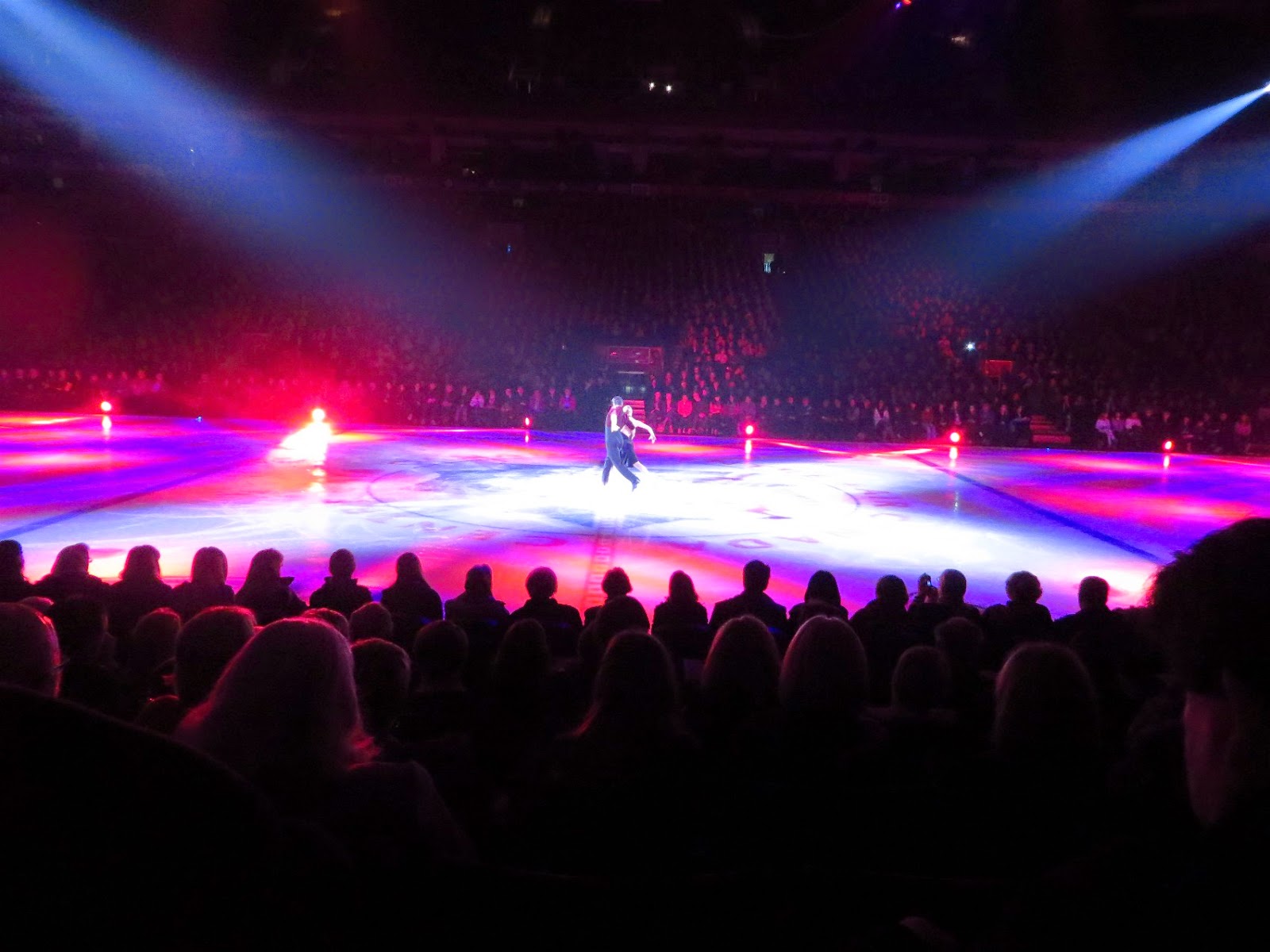 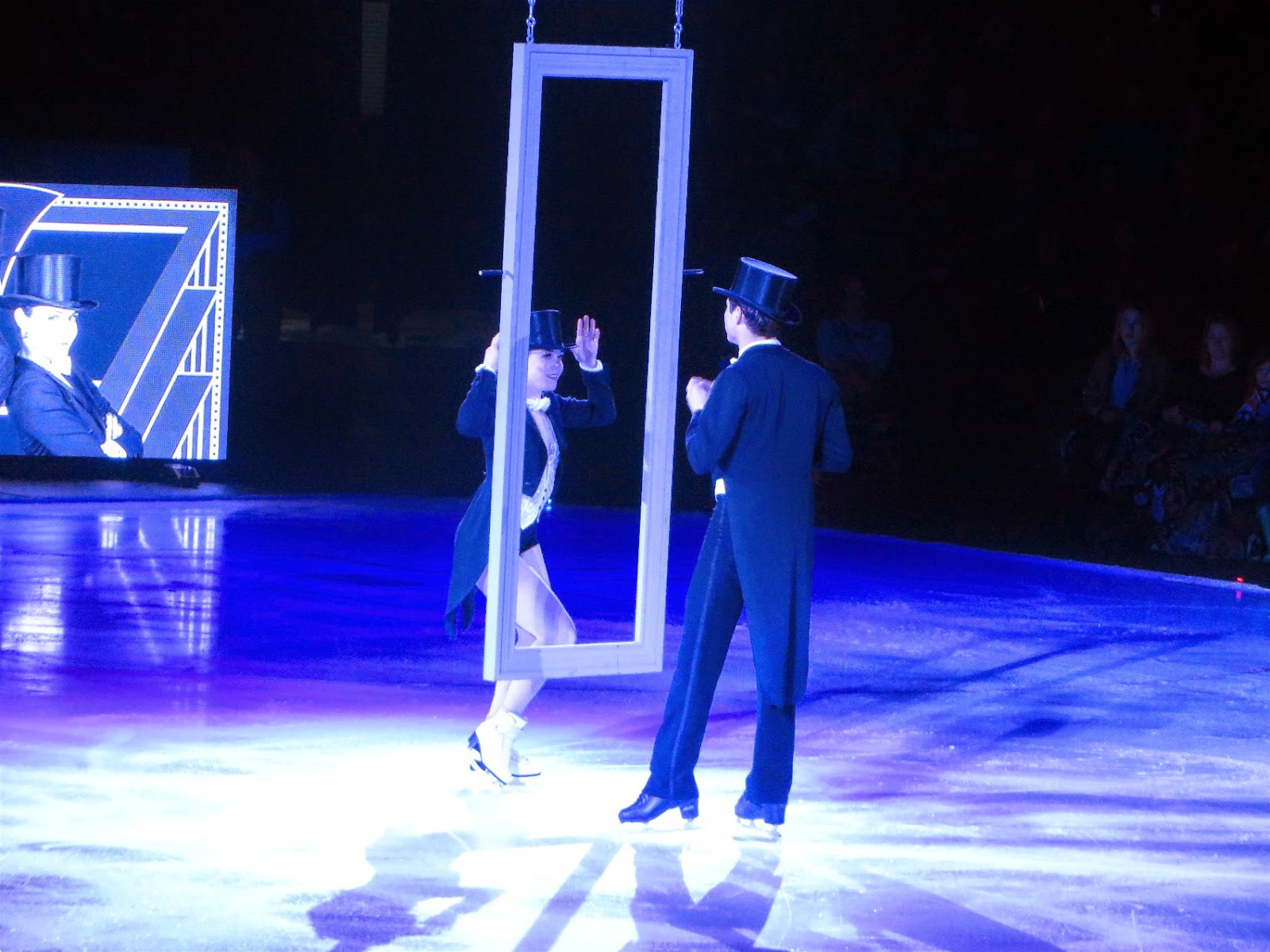 Saying goodnight! The crowd loved them! 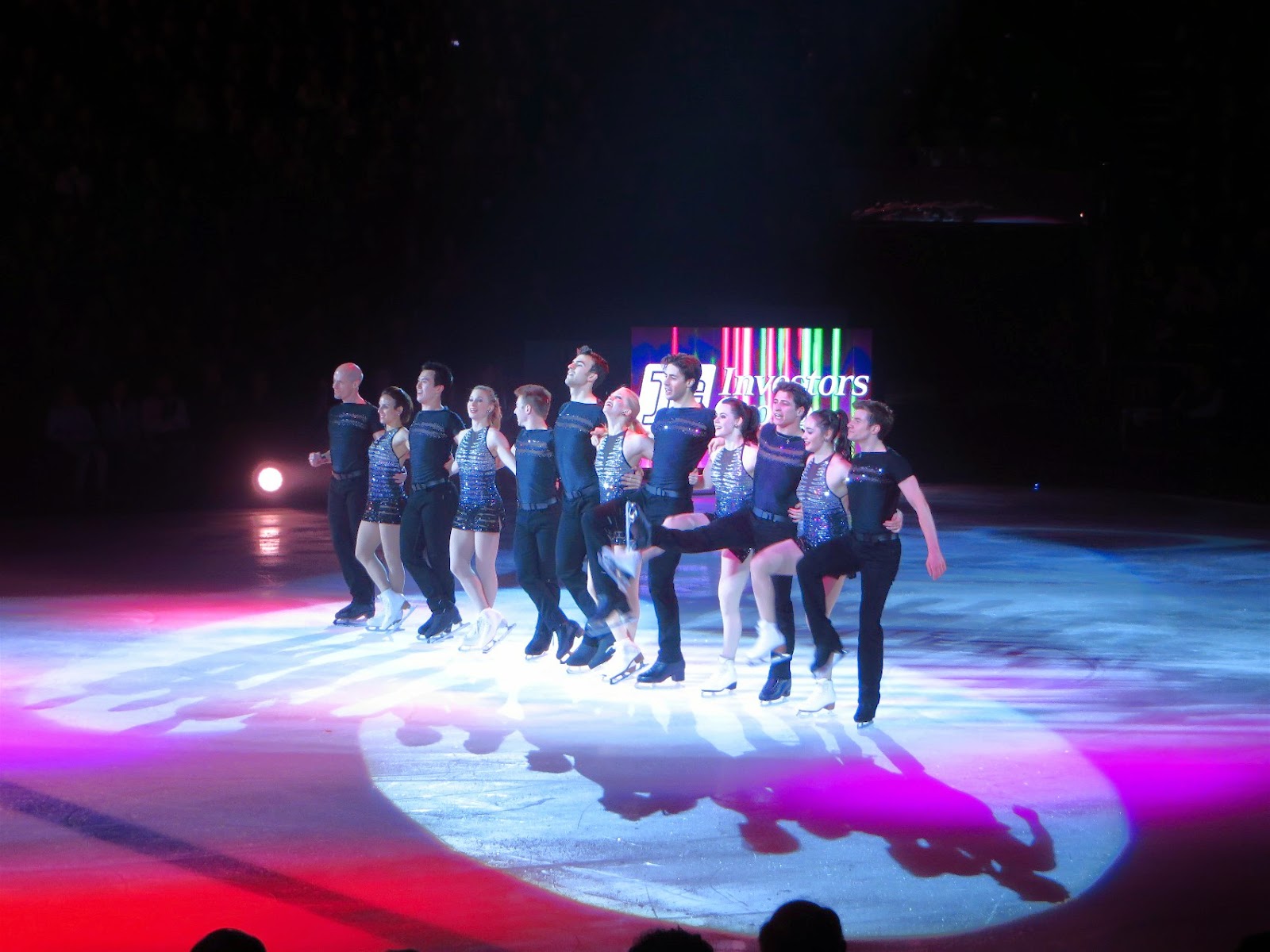 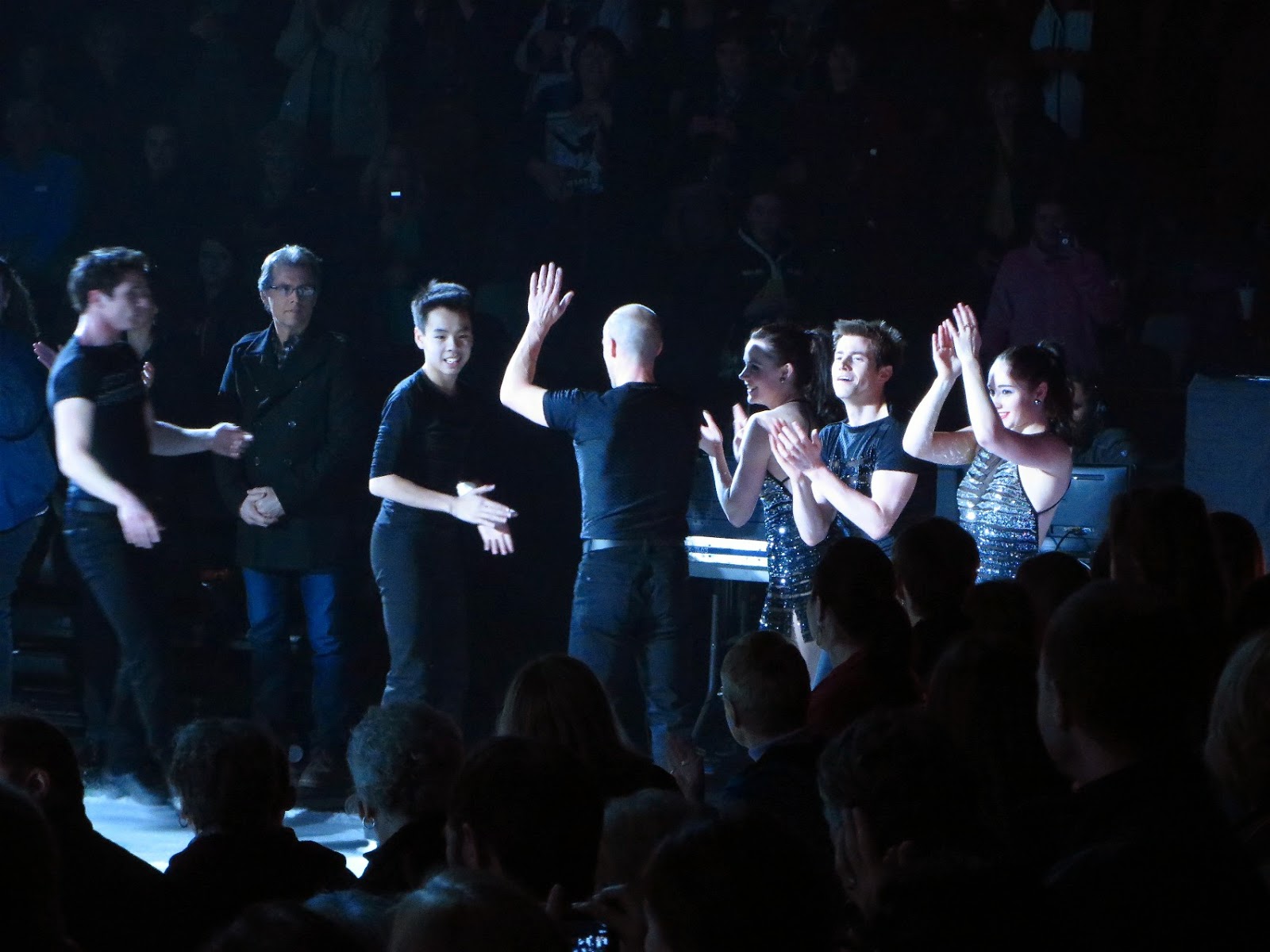 I can't remember the row/section, just that the seats were great