Beer of the Week - St-Feullien Saison 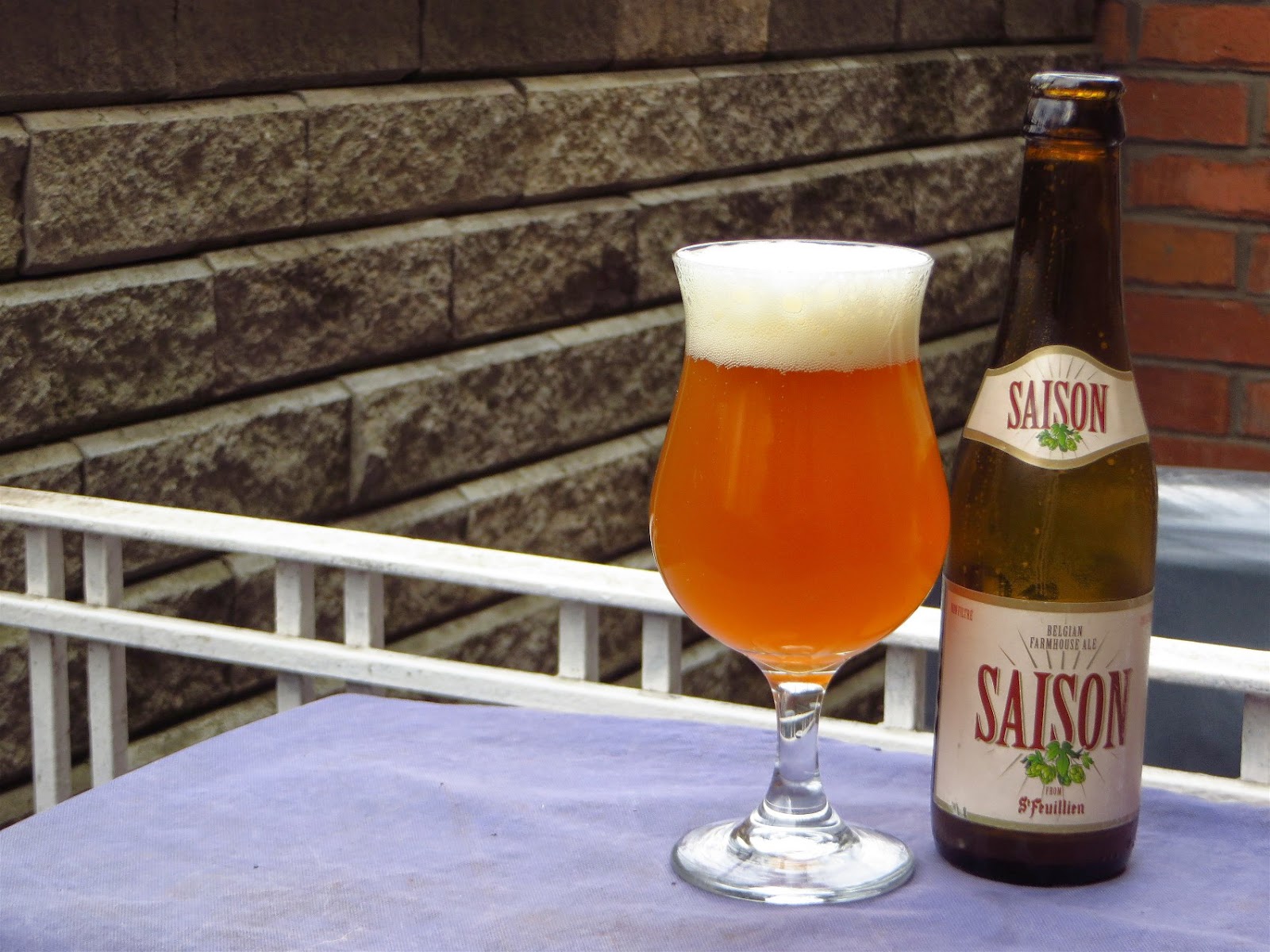 The saison style of beer is one of my very favorites and, so far, I have not found a saison that I haven't loved.

A saison is a summer beer originally brewed during the fall and winter by Belgium farmers to help quench their farmhands thirst during the summer harvest. Hops were used as it is a natural preservative and spices added to help keep the flavor supported during it's long storage period. Saisons originally were low, around 4% APV, so the workers would not get drunk during their breaks.

This week I found a new saison on the shelves of my local LCBO, a Belgium Farmhouse Ale Saison from St-Feullien.

Brasserie St-Feullien was started by the Friart family back in 1873. The brewery is still family run by the fourth generation of Friarts. St. Feuillien was an Irish monk who went over to Belgium to spread the word of God way back in the 7th century. He was killed, beheaded and became a martyr. A church was built on the site of his beheading. When the Friart family opened the brewery, they did so in conjunction with a foundation dedicated to the memory and works of the monk, now known as St.Feuillien. The Friart family to this day still ensure that proceeds from each sale go to that foundation. 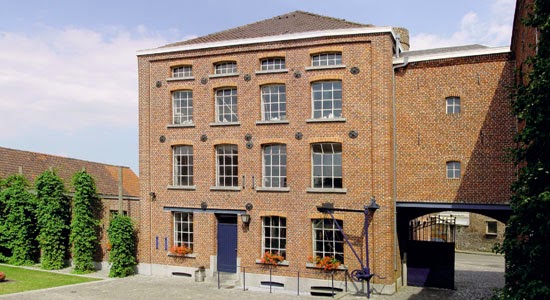 The saison is amber in colour with a slight orange hue. It  poured very lively with a large white head that took it's time in dissipating. As the beer is unfiltered to allow it to go through a secondary fermentation, which allows it to age much better in the bottle, it is not a clear beer, but cloudy.

Spice and orange are really prominent in the aroma and those flavours really come through which each sip. Hints of orange stay in the long finish. This is one fabulous saison!

It's just too bad that it comes in at 6.5% APV as it tastes very sessionable. I bought two bottles and know right now the second will not make it through the day.