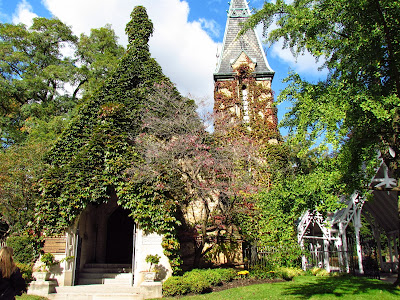 This afternoon Teena and I visited Riverdale Farm. Across the road is the Toronto Necropolis.

The Toronto Necropolis was established in 1850, and is one of Toronto’s oldest and most historic cemeteries. Its picturesque location, collection of sculpture and Victorian buildings also make it one of the most beautiful cemeteries in the city. Some of Toronto’s finest examples of High Victorian Gothic architecture can be found in the fully restored cemetery entrance, chapel and office. Beautiful stained-glass windows grace the interior of the chapel, which is a popular choice for services.

The Necropolis is the final resting place of such prominent individuals as Toronto’s first mayor, William Lyon Mackenzie, journalist George Brown, founder of what is now The Globe and Mail, John Ross Robertson, founder of the Toronto Telegram, and, more recently, Federal NDP Leader, Jack Layton. Also buried here are Anderson Ruffin Abbot, the first Canadian-born black surgeon, and world-champion oarsman Ned Hanlan. In addition, the Necropolis contains a monument honoring Samuel Lount and Peter Matthews, hanged in 1838 for their roles in the Mackenzie Rebellion.

The church is beautiful. According to the plaque on the wall, it was designed in 1872 in a Gothic motif. The architect Henry Langley. 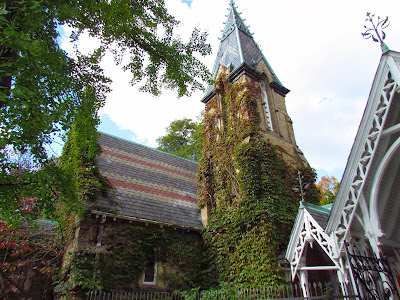 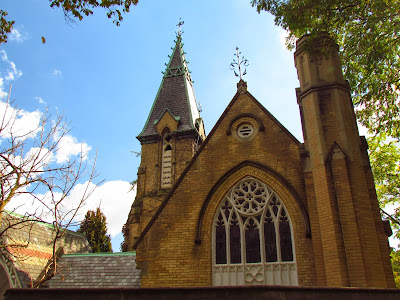 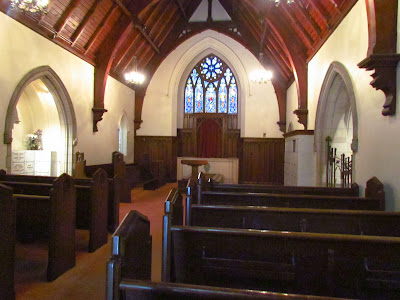 Father of Confederation George Brown`s grave. He was shot and killed by a disgruntled employee. 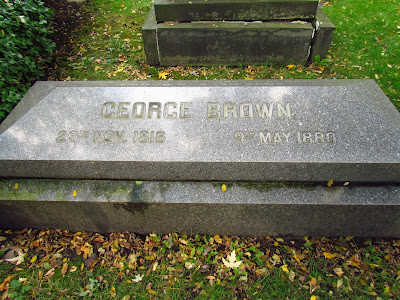 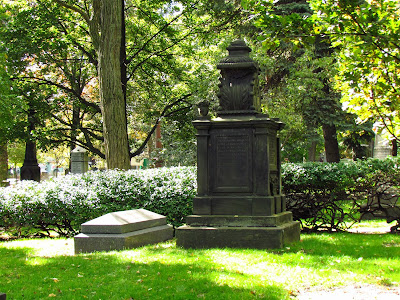 The cemetery is quite beautiful! 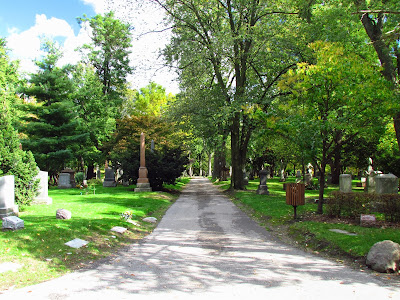 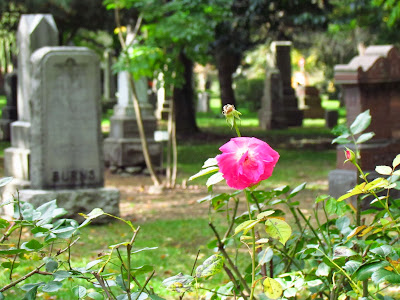 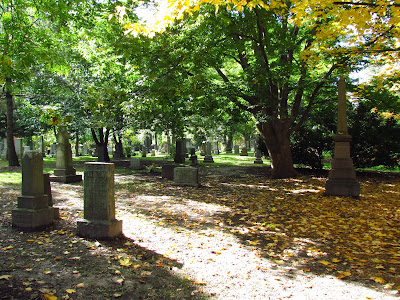 Here is the grave of one of our finest, Corporal Ainsworth Dyer, who died while serving our country in Afghanistan. Sadly it was a friendly fire incident which took his life and the fighter pilot was charged and found guilty in the action. 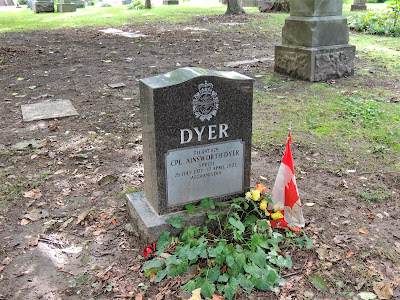 Ned Hanlan, world famous rowing champion and his family who owned a hotel on the Toronto Island, are laid to rest here. 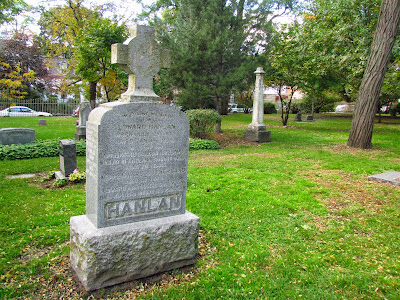 It was a very interesting stroll!
Posted by Swordsman at 15:30