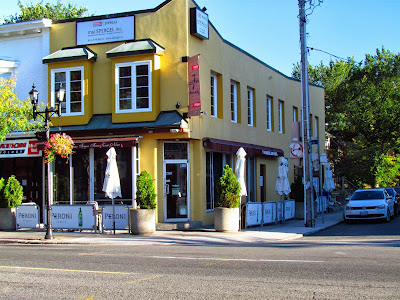 Teena was invited to a gluten free dinner, hosted by Italpasta to promote their gluten free pasta line. The event was held at a very nice Italian restaurant,  7 Numbers on the Danforth.

This event will be hosted by Italpasta and will feature enticing (and easy to replicate!) gluten free dishes that are sure to tickle your palate. Guest speaker Julie Daniluk, acclaimed nutritionist, author and TV personality will be speaking about the different types of gluten sensitivities and how accommodating those restrictions doesn`t mean sacrificing taste. 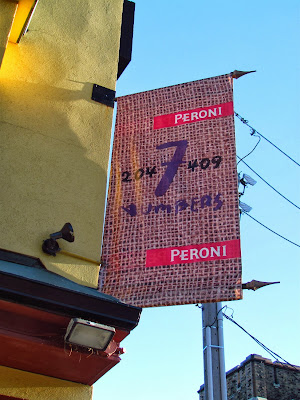 We started with drinks and then moved into the dining room for supper. I loved the wine holder on the wall. 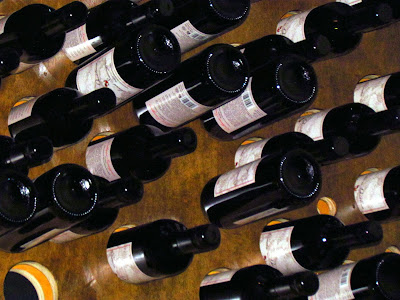 Laura Dal Bo, Marketing Manager for Italpasta, told us the history of Italpasta, which was founded in 1989 and is located just outside of Toronto. They have many lines of dried pasta and just last year introduced the gluten free line. It is made with both rice and corn, so should have some sweetness. They just obtained their gluten free certification from the Canadian Celiac Association which will soon appear on all their gluten free products. 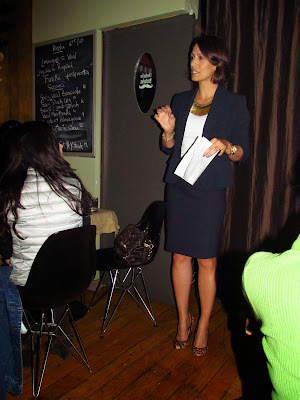 Laura then introduced Julie Daniluk who is a well-known nutritionist, author and speaker and has appeared on shows such as Dr Oz. She explained how gluten is found in wheat, barley, rye, durham spelt and some oats. Apparently 1 in every 133 people have a serious gluten issue, one that will actually eat away at their stomach lining. Julie knows this as she has the issue. Many other people have various degrees of gluten allergy. 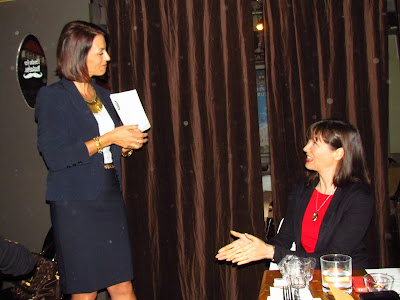 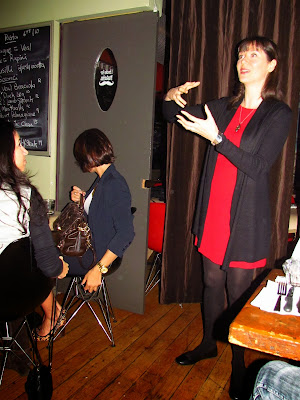 The menu was all vegetarian, which is unusual for me, but it was all excellent ... not enough to turn me into a vegetarian, mind you.The first dish of the night was Eggplant Pasta Salad. Turns out it was my very favorite of the night. It was so flavorful and refreshing that I would love to make this to take to work! The recipe is not yet on the recipe section of their website, but I was promised it soon would be. 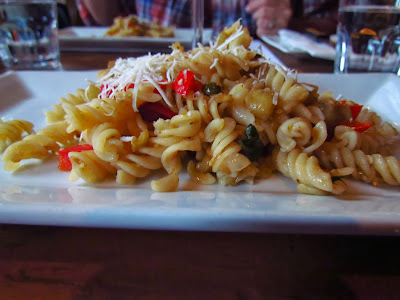 Next up was Primevra Pasta. It too was fabulous! 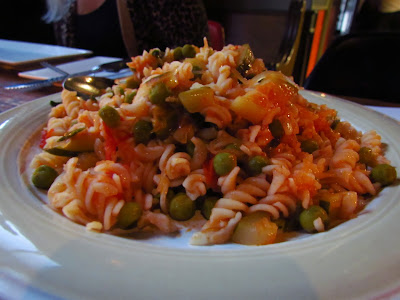 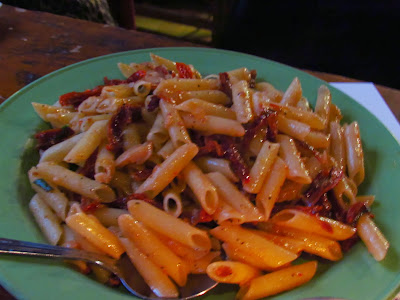 The final pasta dish was Spaghetti with Fava Bean Pesto. I am a pesto fan and enjoyed this dish. The fava bean sauce made this a very hearty dish!. If I were vegetarian, I would have this quite a bit! 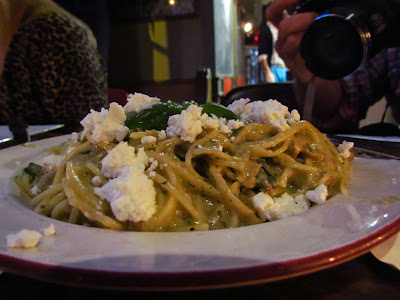 I am not a great fan of vegetables but enjoyed the grilled zucchini, that I only captured blurred pictures of, and surprisingly liked the grilled asparagus, something I don't usually like. 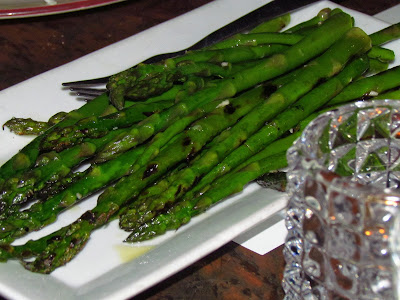 It was a fabulous night and I met a lot of nice people and had a great meal. We came away with gift bags, featuring the Italpasta products which I plan to use in the future.

Thanks to Italpasta and 7 Number for a great night!
Posted by Swordsman at 20:00