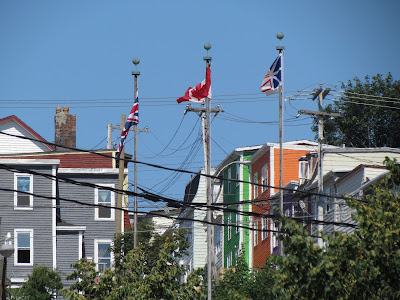 After a long day yesterday and a very short sleep last night we finally landed in St John's at 8:10 Newfoundland time. That gave us a a good chunk of the day to explore before heading back to the airport at 3 to catch our 5 o'clock flight to Saint Pierre.

Trouble was that we were on about only 3 to 4 hours sleep after a stressful day and were running on empty. First off we had to eat as we decided not to buy breakfast on the plane. We walked along Water Street and found a 24 hour a day restaurant, Talamh an Eisc. 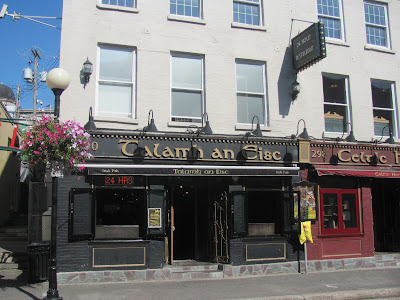 My goal when I'm away is to eat as local as possible, so I can fully explore the culture and flavours of the places I visit. When I saw the breakfast menu, I knew this was a good place to start and ordered the Newfoundlander breakfast which consisted of Touton, molasses baked beans (they were not as good as my grandmothers who was from NFLD), 2 eggs, fried bologna and hash browns.

What is a Touton? 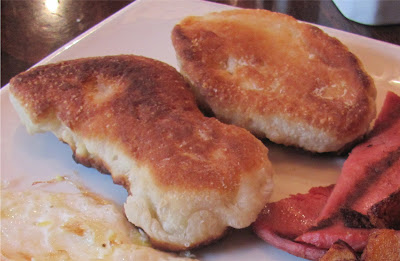 Well, it's a traditional Newfoundland dish made by frying bread dough in butter of pork fat. It was quite good. I have to learn how to make these at home! It has been a long time since I have had fried bologna, and quite enjoyed it.

We both loved our breakfast and headed out with a plan to find a tour of the harbour, so there would be no walking involved. No tours were available. We also could not find a shuttle tour to take us around town, so instead with started with a slow stroll around town wharf. 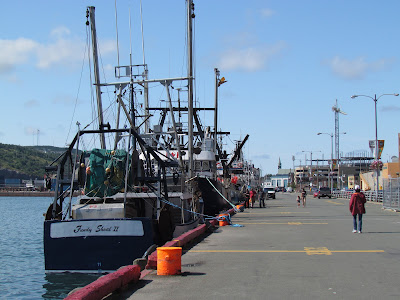 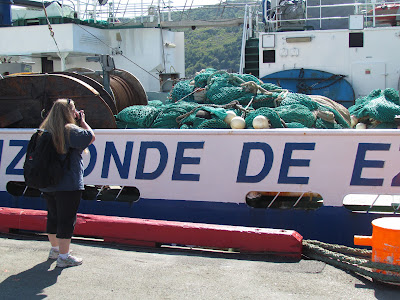 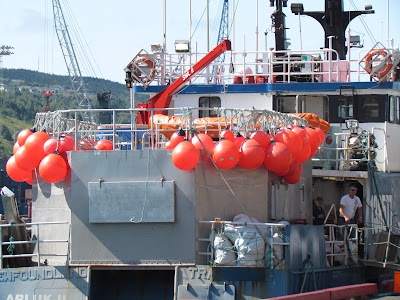 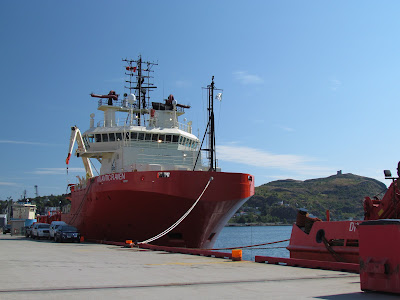 After that we headed up to the lower part of town. We weren't too much into climbing hills. We'll do all that when we are back later in the week. 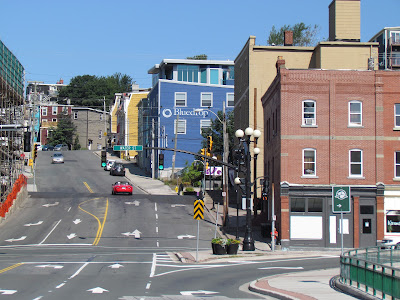 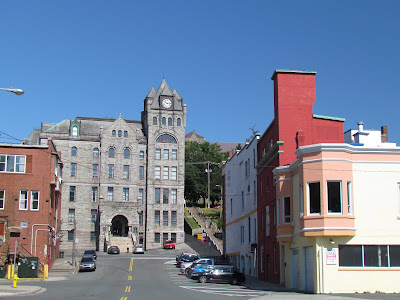 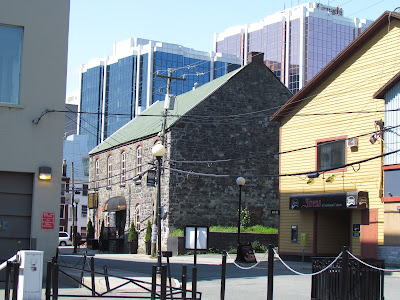 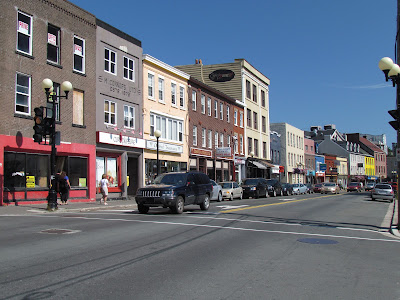 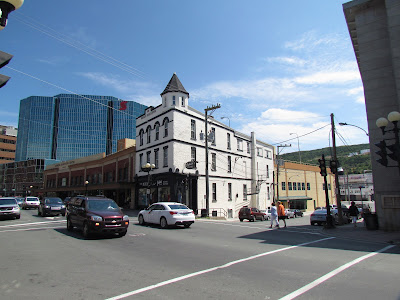 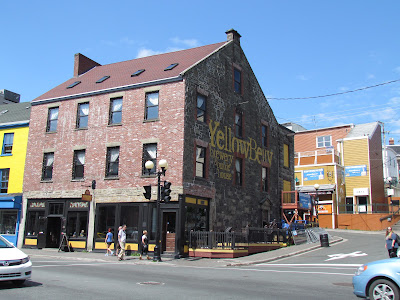 Yes, the last shot is of a brewpub. Yes we stopped in and yes, I will be doing a separate a post on our visit.

There is so much to see here. We will be very busy when we return. It was time to grab a bite to eat and then head to the airport. Again, it was a local and very traditional dish and I'll be doing that in my next post
Posted by Swordsman at 22:33

St. John's is quite possibly my favourite city in Canada (and was my home for 7 years). I hope she treats you well.

As for toutons, if you can make bread you can make toutons. It was a way to not waste the leftover dough when there wasn't quite enough left for another loaf. Basically that's it, only then you fry it. Traditionally it's done in pork fat.