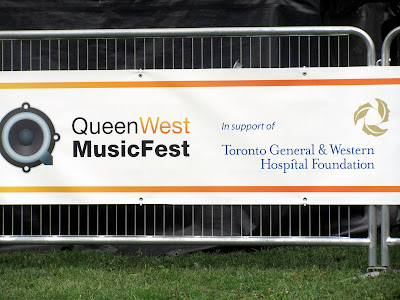 This afternoon Teena and I wandered over to Trinity Bellwoods park for the third annual Queen West Music Fest in support of indie music and The Toronto General and Western Hospital fund. It was a free event with donation boxes everywhere.

Hero Burger and Lou Dogs were there selling food and Molson's, who was major sponsor, supplied the beer. On a hot afternoon, the event organizers made sure all the beer and water sold were ice cold. Only $5 for a beer or $2 for a water.

Teena and I were both very impressed by the music. The first act we caught was Miss Emily. Emily Brown has an amazing voice and the band behind her was great. I would enjoy seeing them again. 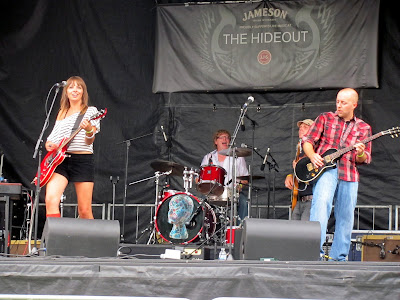 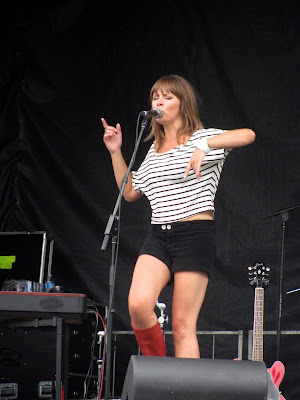 I was impressed by how quickly the bands changed on stage. Just enough time to go to the bathroom or grab a beer and the next act was up.

Next up was Lazybones. They are a 7 person band with "roots-folk, bluegrass, and country" Their music was as eclectic as their instruments, which included a banjo, mandolin, accordion and even a washboard. Another band I wouldn't mind seeing again. 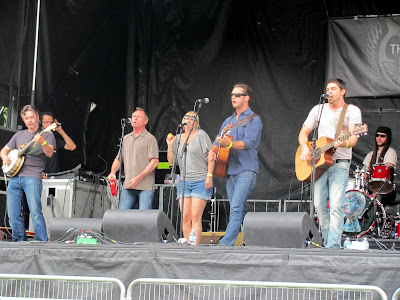 Not often that you see a washboard in action these days. 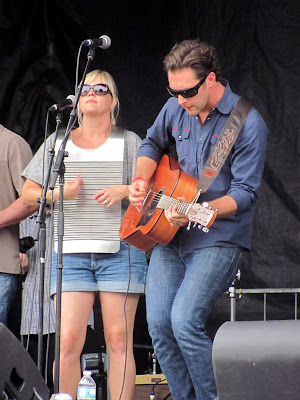 The final band of the day was Heartbroken who is a country group that has been nominated for a 2011 Canadian Country Music award for best group. It showed. They were great too! 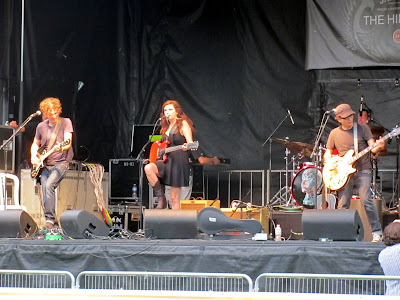 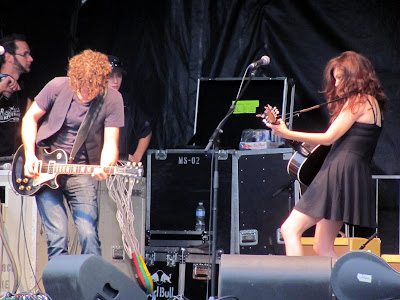 It was a fun afternoon. This was the third year for the event and first year for us. Now it will be an annual event for us too as we already have plans to attend again next year! 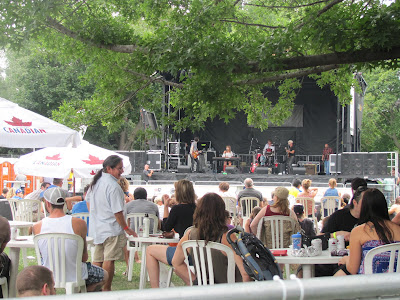 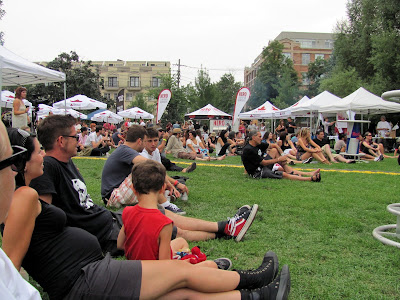 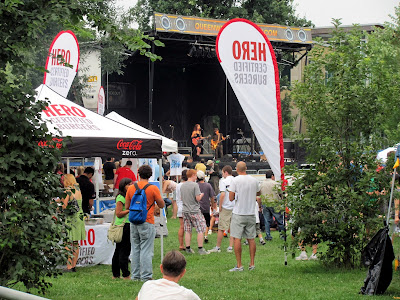 It was a fun time!