Trekking in Our First Pair of Snowshoes 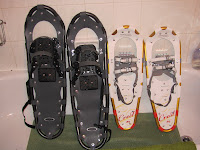 A few years ago, Teena and I went snowshoeing for the very first time. When done, we swore we would head out and get our own. Instead we went out each year with Single Horizons and rented. Last year was a warm snowless winter so even though we did our usual snowshoe trip, we did not buy.

This morning when we woke up, Toronto was buried in snow and we got the itch. The day would not be done before we would finally our own pair of snowshoes! So Teena and I headed out and went snowshoe shopping at Canadian Tire. After trying to figure out which were the lightest, with the best bindings, we each walked out of the store with our very first pair.

On the drive home, we passed High Park and decided it was the perfect time to try them 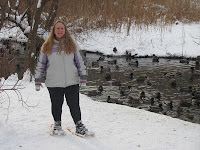 The park was full of fresh snow and Grenadier Pond was frozen so we went out and blazed some new trials on it. Two hours and nearly 4KM later, we were back at the car, hungry, thirsty and pretty tired.

It was a great day and we are not done. Next week we're off to Crawford Lake Conservation area for a trek there.

I love owning my own snowshoes! How Canadian is that!

Teena's look at the day is here. 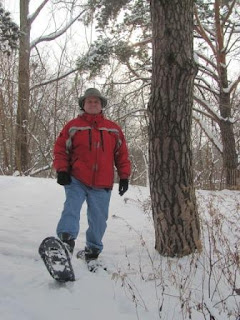 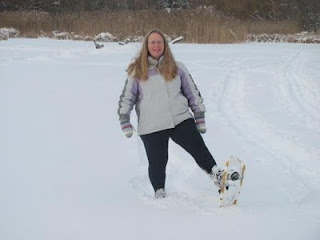 Out on Grenadier Pond 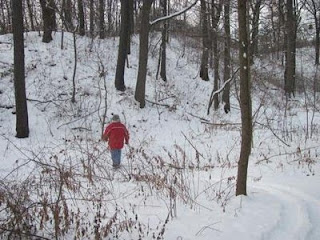 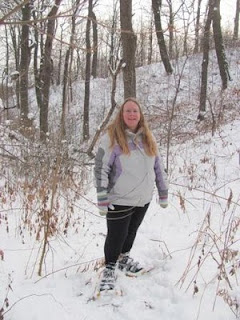 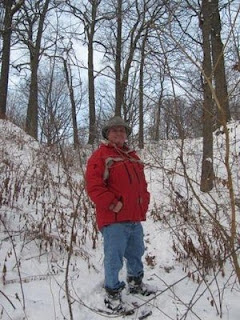