A Gord's Eye View of Toronto - The Toronto Zoo

This morning when we got up, Teena had a fabulous idea for today ... a trip to the Toronto Zoo.

It's been years since we were last there and I had never been there this time of year. Many times when I have gone it has been hot and the animals were fairly inactive. I had hoped today would be different.

Although many of the areas were closed for winter, there was plenty opened and the animals were all lively.

The zoo was opened in August of 1974 and at 710 acres, is one of the worlds largest zoos. It currently has over 5,000 animals representing over 500 species and over 10KM of walking trails. The Zoo is divided into seven zoogeographic regions: Indo-Malaya, Africa, the Americas, Australasia, Eurasia, Canadian Domain and the Tundra Trek. Animals are displayed indoors in tropical pavilions and outdoors in naturalistic environments, with viewing at many levels. 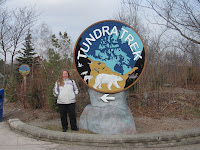 There is an argument out there that with TV and the Internet that zoos are now out dated ... that now we can learn about nature and the world around us from other media. I came away today knowing I had an experience that can' t be felt on a screen. I heard wolves howl, bald eagles screech and stood for a long time just watched gorillas. Zoos now breed in captivity and feature "rescue" animals that would not have survived in the wild. They bring people close to nature and the world around them and create compassion for wildlife.

Zoos are still needed in today's world, especially as mankind continues to encroach on animals habitat.

Go to the zoo. It's a great experience and Toronto Zoo is one of the best!

Here are the howling wolves:

The very cool polar bears. Always a highlight for me. 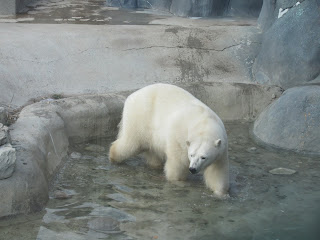 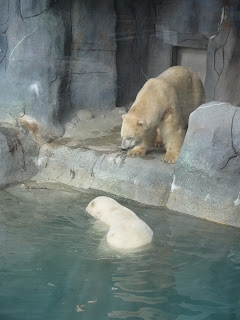 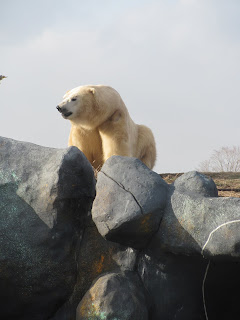 This Arctic Wolf seemed to be the leader. 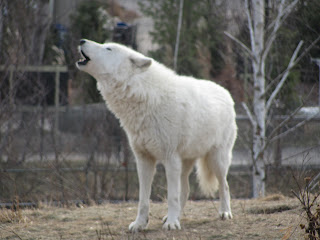 The Arctic Foxes were cute 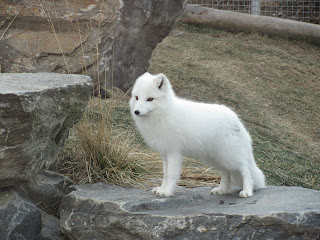 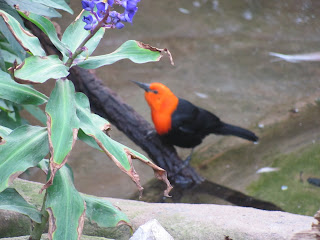 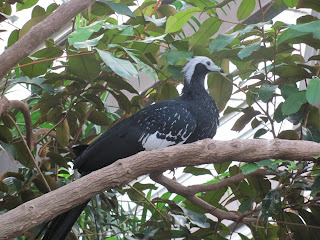 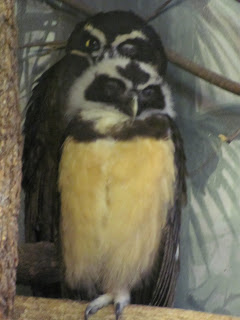 What I have been called in the past ... a sloth 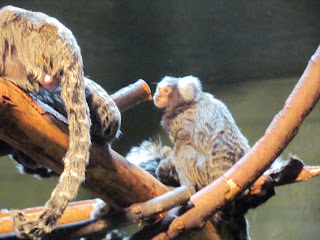 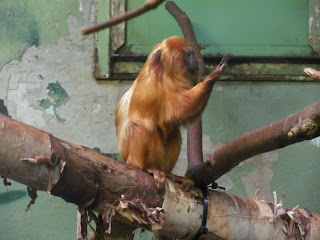 The beaver was very active. I watched him for awhile. He was hard to get a shot of. You could watch him above and below the surface. 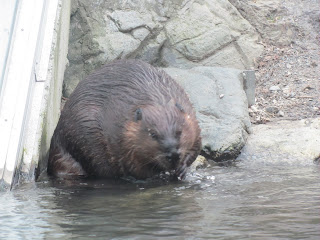 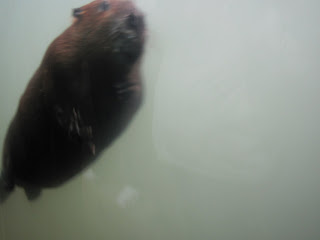 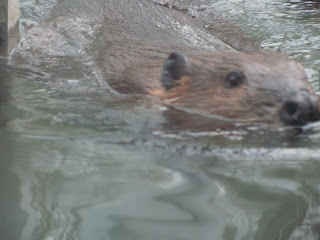 The gorillas were fascinating, as always. The baby in the picture was born at the zoo and is only a year old. 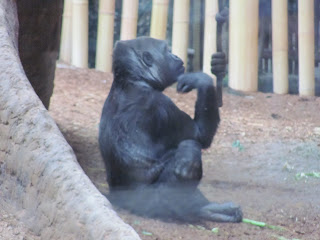 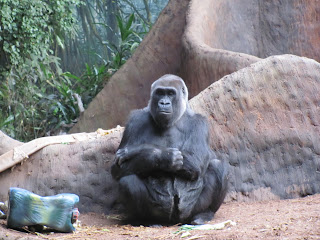 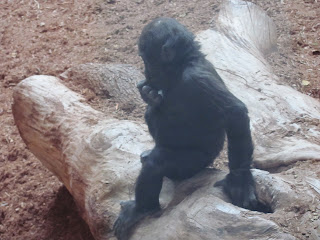 A bald eagle which could not fly well enough to survive in the wild and was rescued by the zoo. He let out a screech for us and flew a very short flight so we saw his huge wing span. In the time he was there, he never took his eyes off Teena. 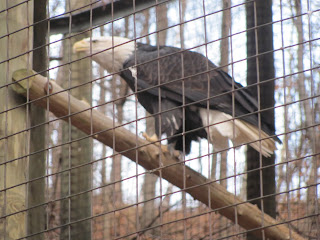 And finally a moose 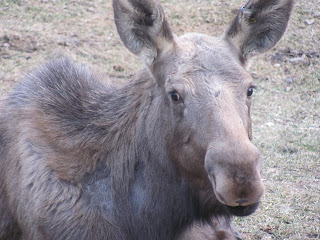 Too many pictures to post here ... head to the zoo and take some of your own.
Posted by Swordsman at 17:15