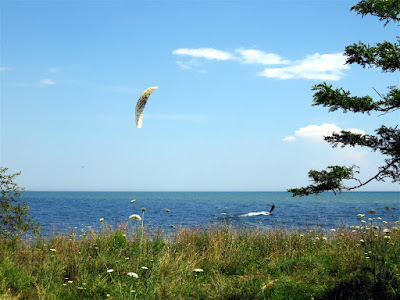 This afternoon Teena and I took a walk through a park that we had not visited before, Colonel Samuel Smith Park on Lake Ontario at Kipling and Lakeshore Blvd. W. 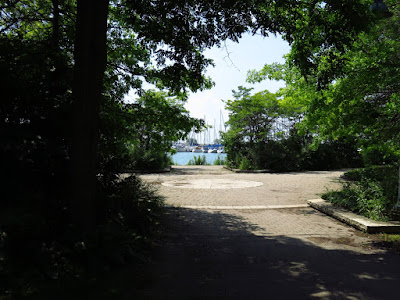 The park is named after Colonel Samuel Smith, of course, who served as Administrator for Upper Canada shortly after the War of 1812 and who owned most of the land the park is situated. An interesting sidenote is that he also owned land that he sold to the Reverend John Strachan, which also became a park, Trinity Bellwoods. 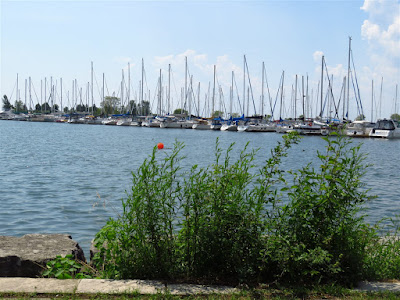 Here are some whimbrel enjoying the day and some ducks. 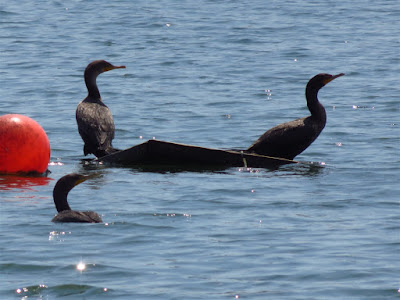 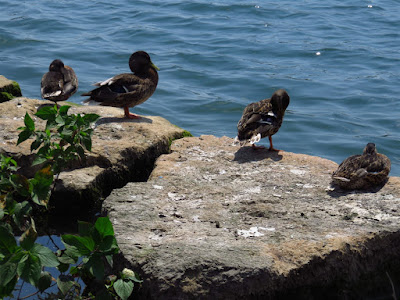 I am pretty proud of this shot. 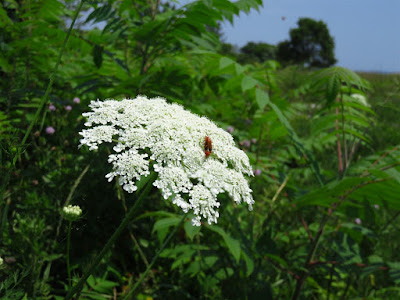 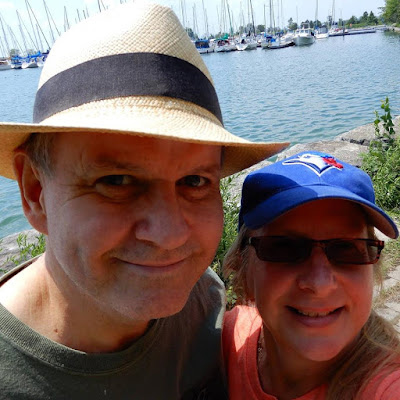 Some shots of Toronto from different areas of the park.  It was a hazy day in the city. 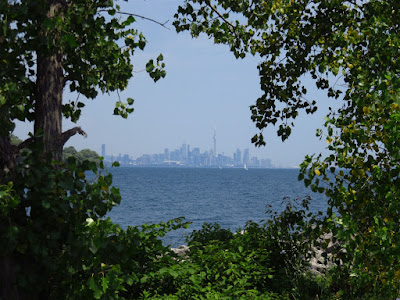 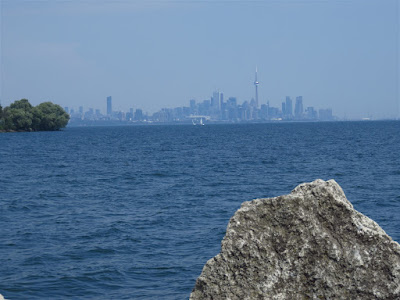 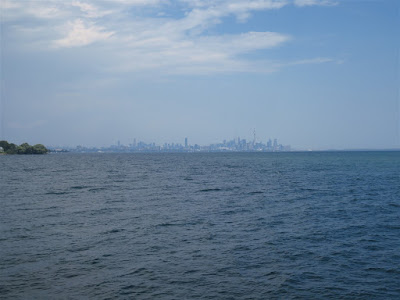 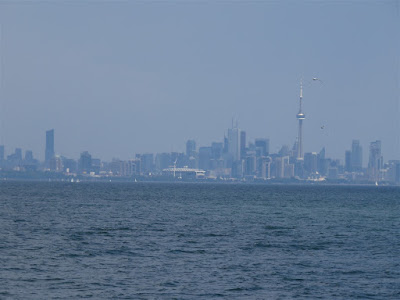 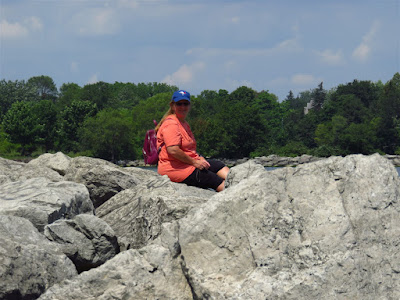 Me enjoying the view. 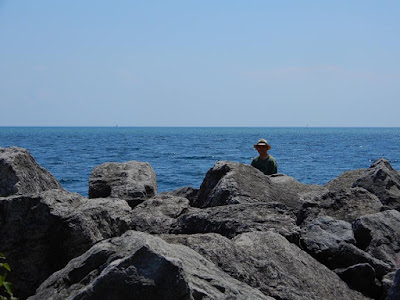 There were beaches around but as the water level is very high, most of it is now underwater. 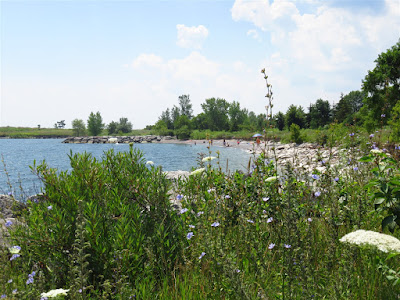 A couple of swan shots. 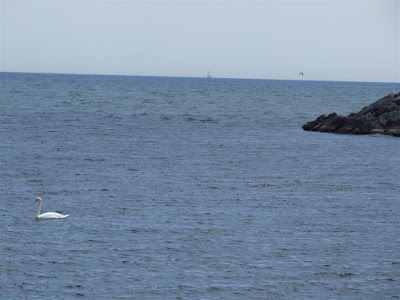 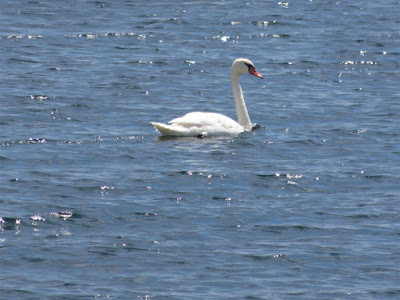 The park had lots of wild flowers. 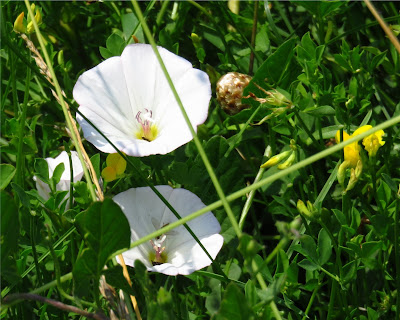 All the birds seem to like to gather around Whimbrel Point. 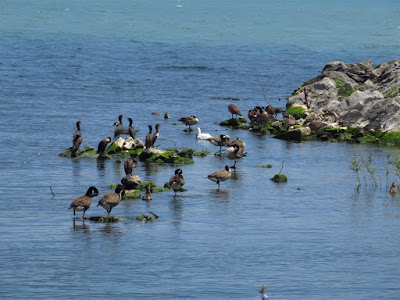 These whimbrels all had their mouths moving in unison. It was weird. 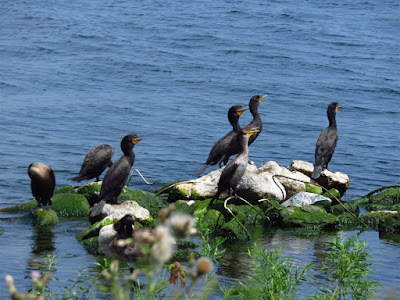 It was breezing and a great day for a sail. 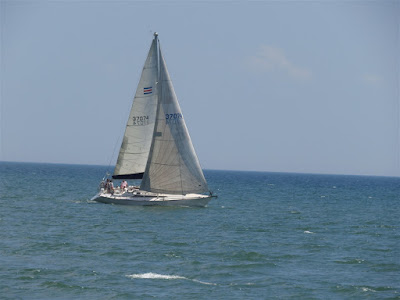 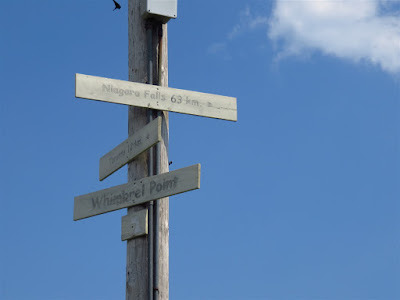 And here we are at Whimbrel Point. 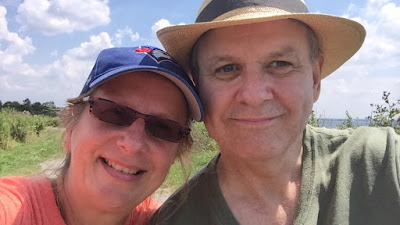 We were about to leave when we saw this kite surfer. 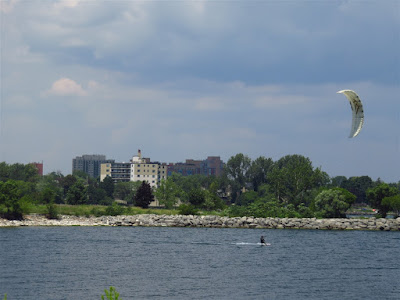 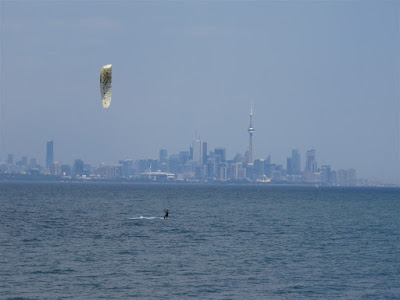 We met Nikita, who was just getting ready to get his board and sail out onto the water. He was very friendly and patient in answering all our questions. The ribbing on this sail/kite has been blown up fro support. A friend who was with him inflated completely. What the advantages were, I don't know. 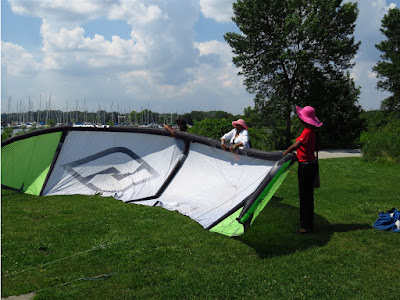 Nikita has been doing this for four years and does it year round. He owns five boards and explained that the wind was dying a little so to ensure he could get the speed he wanted out on the water, he was going to use the one that had fins on it to raise the board out of the water. It worked very well. 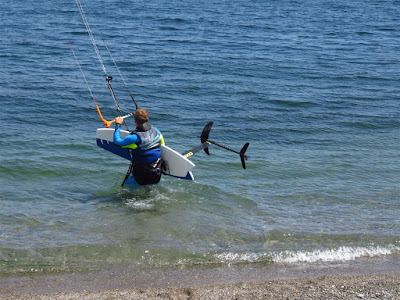 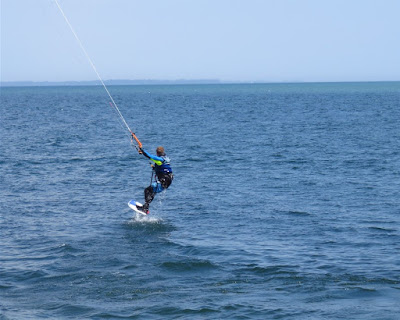 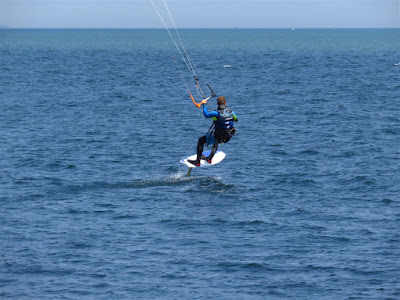 Colonel Samuel Smith Park is a very nice park to walk through and we'll surely be back to explore more of it in the future.
Posted by Swordsman at 15:30

what is the best custom essay writing service said...

These pictures are just breath taking. I haven't seen a more beautiful and peaceful park. My children definitely need to visit this park very soon. I am sure they will really enjoy this place.

Hey thanks for posting the great pics of me and my kite with our beautiful city skyline in the back ground.