An Afternoon at the 30th Running of the Toronto Honda Indy 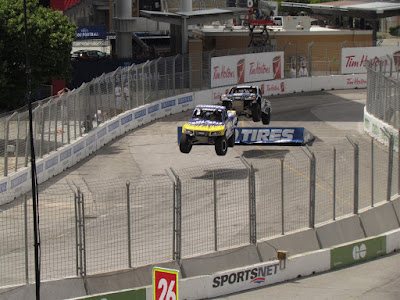 This afternoon I headed on over to the CNE grounds to watch the practice sessions for the Toronto Honda Indy. The sky threatened rain early but then the skies cleared and it was a fabulous afternoon.

Toronto's finest were there for security. This was taken at the entrance. What great looking steeds! 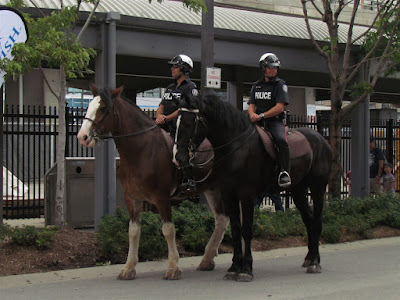 There was one little spot to take photos before entering the grounds. A photographer there (I had total lens envy over what he was taking shots with) explained how to take photos through two fences.

Here are my best two. 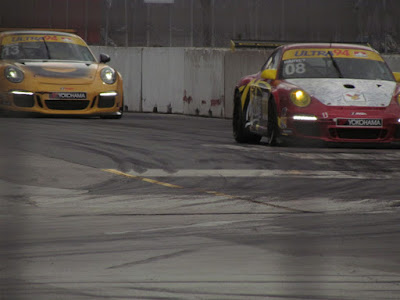 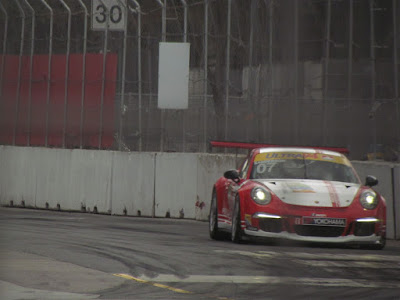 Inside the Indy Paddock. 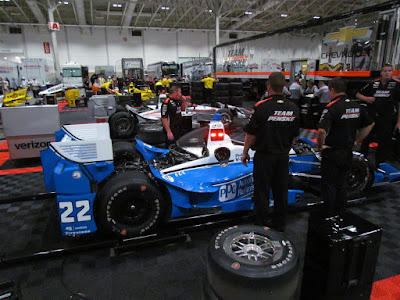 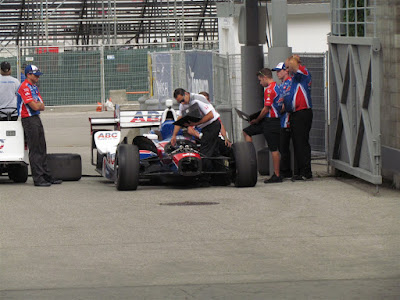 When I arrived, the practice session was just starting for the Stadium Super Trucks. The series started in North America in 2013 and is just so much fun to watch. I watched the practice and it was a ball. Everybody around me was enjoying it. I can't imagine how much fun a race would be! 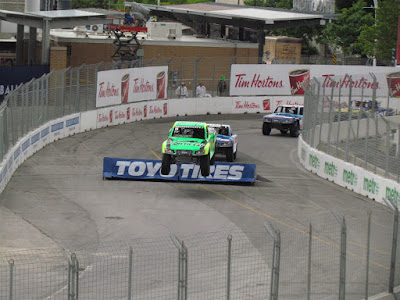 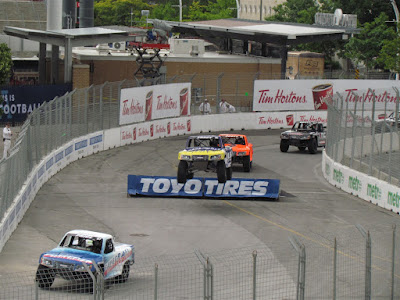 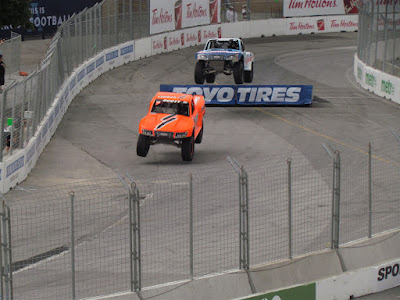 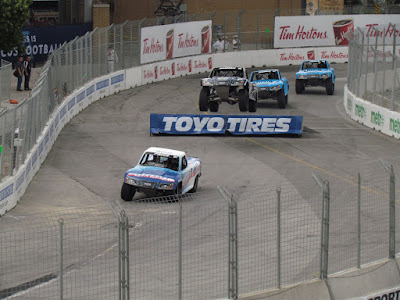 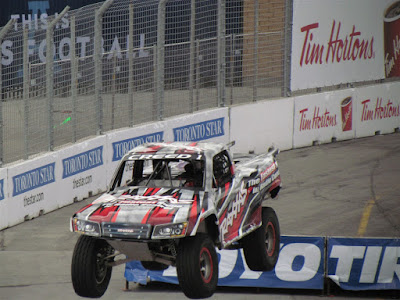 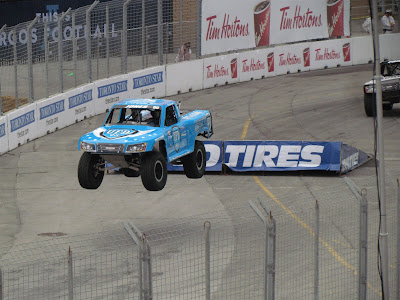 Getting ready to roll. 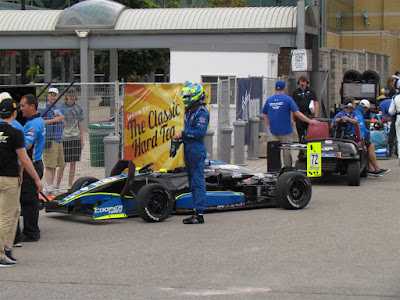 Make a Wish was involved today. A very worthy charity. For a donation, you get to sign James Hinchcliffe's racing gear for the big race on Sunday. I signed and later on when Teena came down after work, found my mark and signed it too. 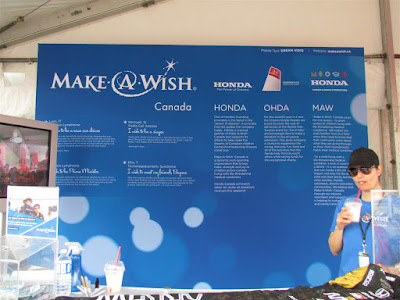 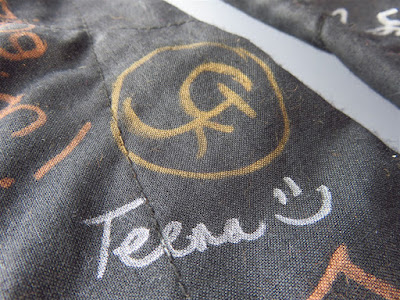 After Teena signed, she met James Hinchcliffe's parents, Arlene and Jeremy. I am jealous. 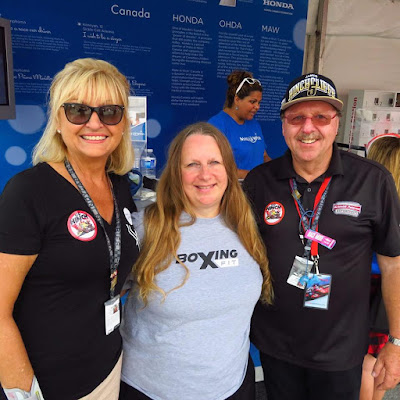 This is at the Indy every year ... an Indy car supported by china. 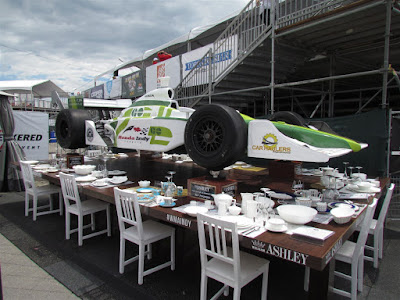 I worked with Randy and Dan for more than twenty years at the hydro. We don't get together enough. That has to change. We had a fun time today sitting on corner one. Here is Dan, Randy and me (in my new just purchased Chase Elliott tee-shirt). 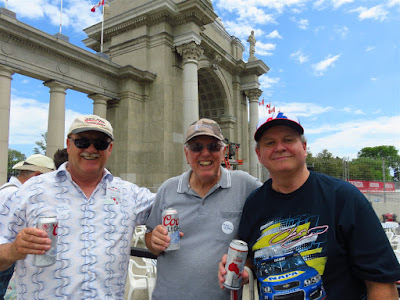 My friend, Martin, joined us later on. 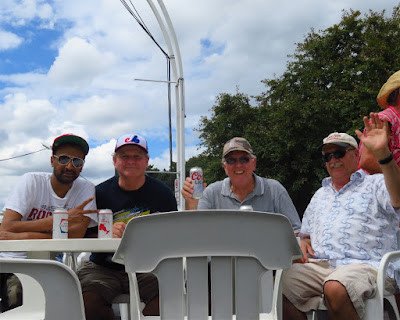 A shot of the CN Tower from corner one. 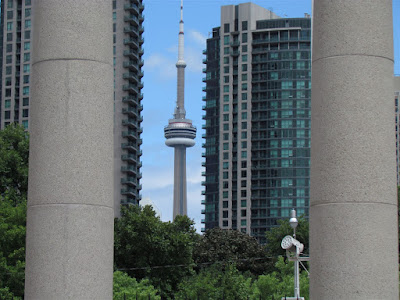 The big boys coming through corner one. 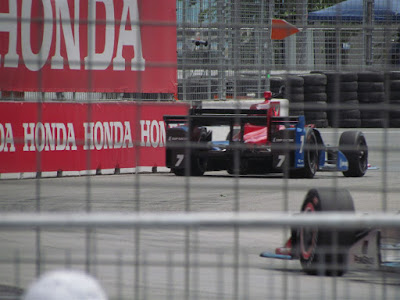 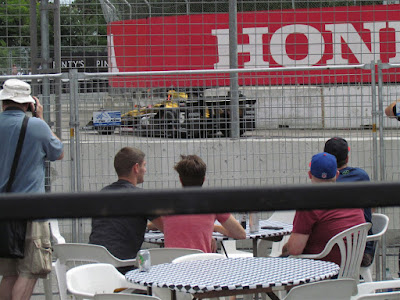 Stock cars from the Pinty's Series. 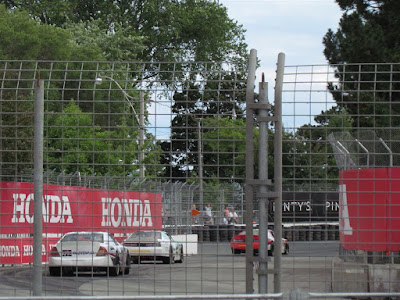 It was fun afternoon. Racing, friends, beer! What could be better!

We live in the neighborhood and some people complain about the noise. I love it. For me, it's part of the fun living in this part of town. I'm looking forward to the race on Sunday. Indy weekend in Toronto is a fabulous weekend!
Posted by Swordsman at 18:00