Garth Brooks in Concert in Hamilton 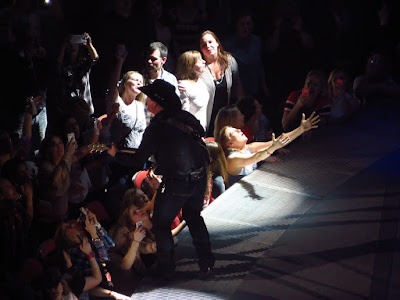 Teena and I headed to Hamilton to see Garth Brooks in concert at the FirstOntario Centre (the old Copps Coliseum). It was the first of five shows in Hamilton. We parked across the street and had supper and a couple of drinks at The George Hamilton, the city's oldest pub, which we both enjoyed. 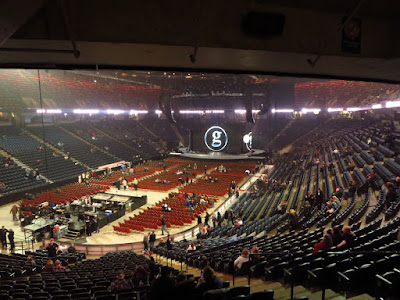 We arrived at the arena when the doors opened. Teena wanted a teeshirt but the size of the other fans wanting one too was incredible! 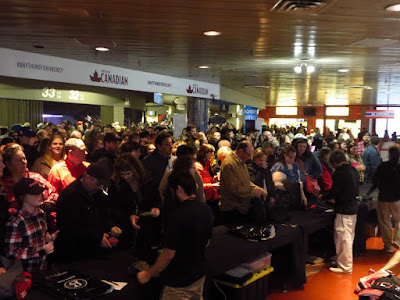 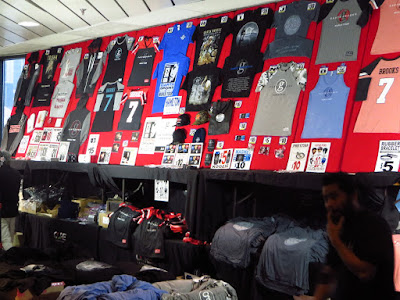 Teena gave up and headed downstairs to get one and she said there was hardly a person there. 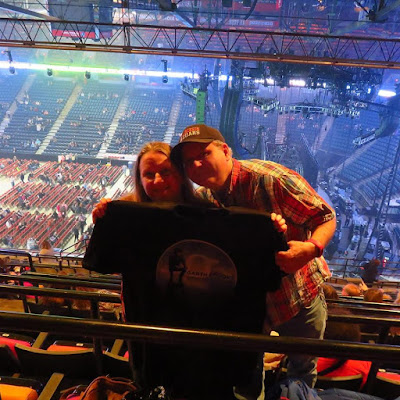 Brett Kissel, from Alberta, opened the show. I really enjoyed his stuff. His music was quite lively. 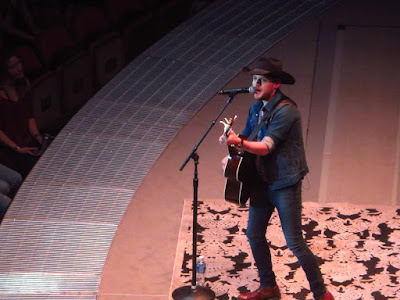 Brett was followed by Karyn Rochelle, who is the usual opening act for Trisha yYarwood. 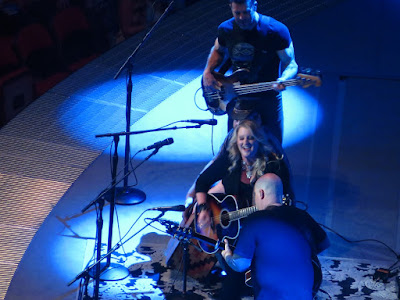 What was very cool was the announcer called out it was five minutes to Garth Brooks. With a minute to go, the countdown hit the screen on stage but about every five seconds an image would come up about the city. This was my favorite! 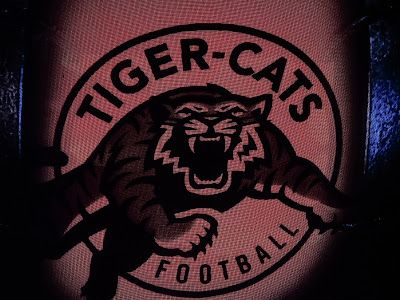 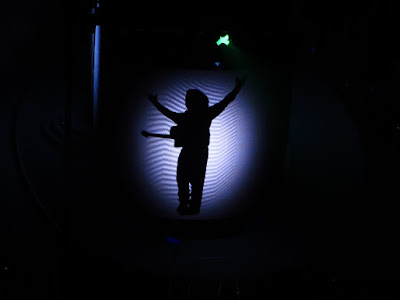 And out he came! 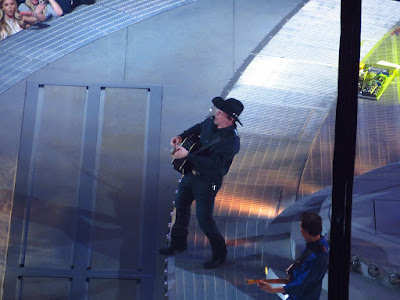 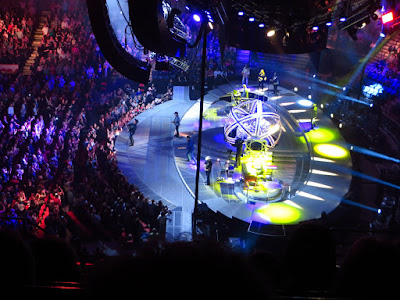 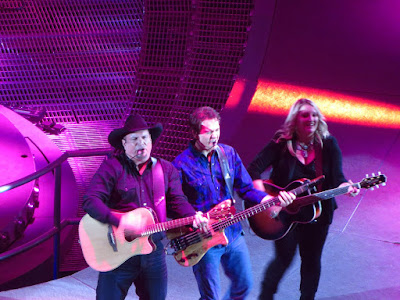 The River got the lights in the crowd going. 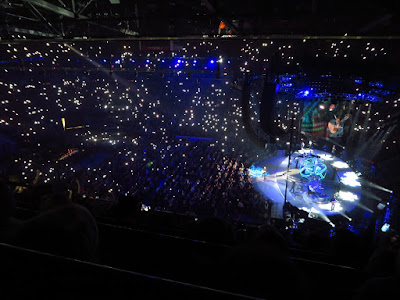 Garth on the screen over the stage. 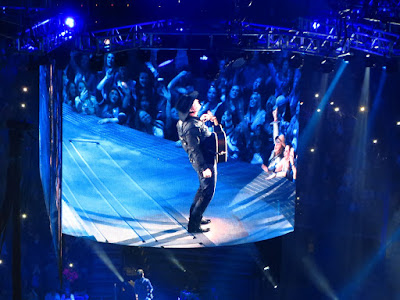 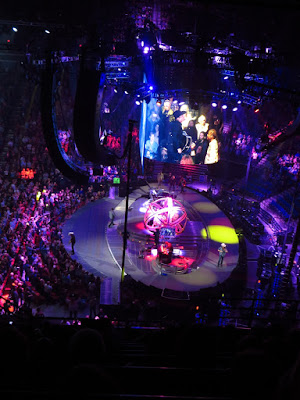 Trisha Yearwood came  out to do a duet with Garth, then performed a set of her songs. She has been married to Garth since 2005. 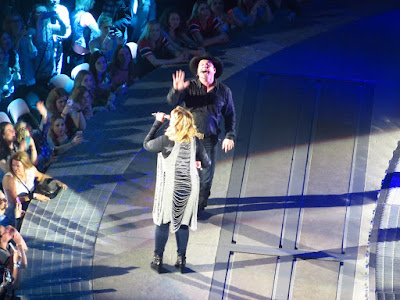 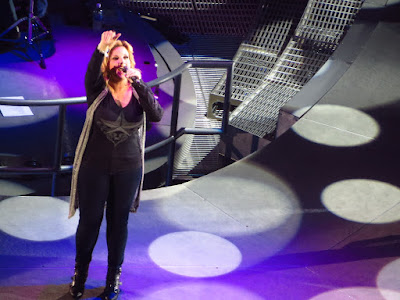 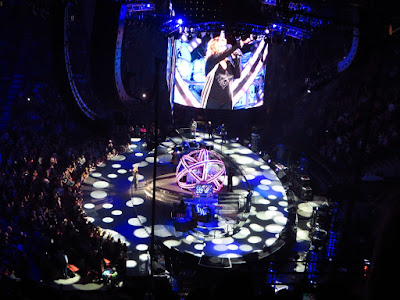 She finished with She's in Love With the Boy and they did the Kiss Cam during it. 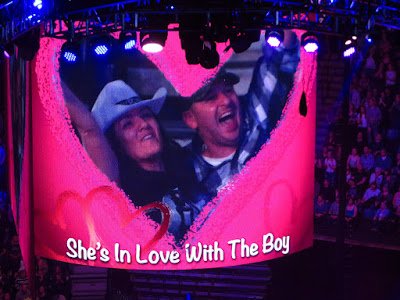 I put the camera away and enjoyed the rest of the concert. When Garth did the "revised" version of Friends in Low Places, I had to record it.


I really enjoyed the concert. Teena did too. Garth puts so much energy into his shows and knows exactly how to work a crowd. It was a great night! We both said that if he came back to the area we would be clambering for tickets as soon as they came out.
Posted by Swordsman at 23:39