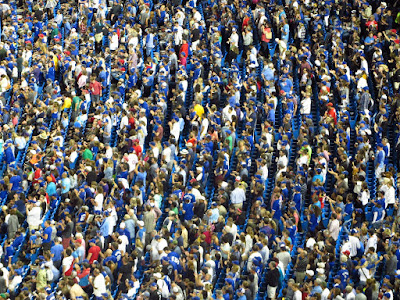 44,597 fans, including Teena and I, were at tonight's Toronto Blue Jays - Oakland A's game. A win combined with a New York Yankees' loss would mean the Jays' would take over first place.

The exchanging of the lineup cards with the umpires. 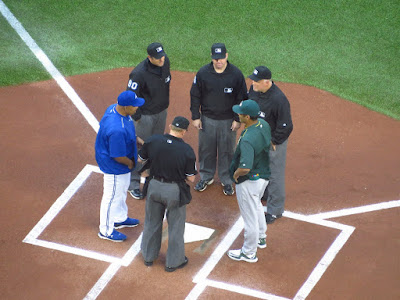 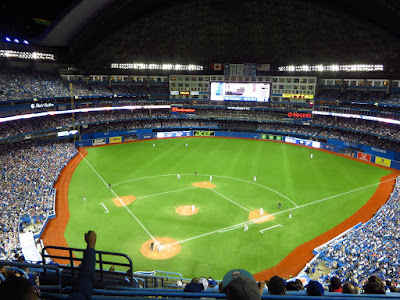 The walk up music for the Blue Jays. Looks like Jay-Z (Canadian pronunciation "Jay Zed") wins out with two tunes. 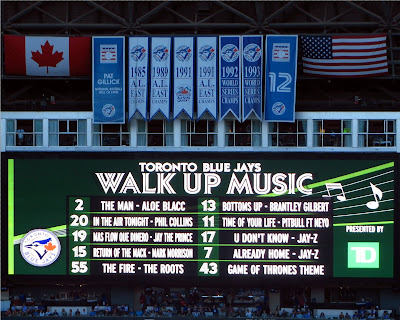 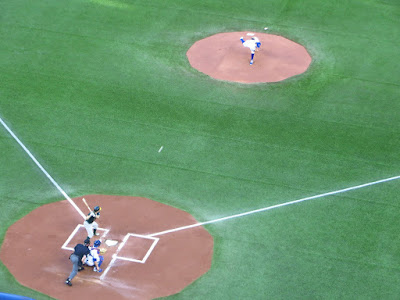 Former Blue Jay Brett Lawrie received a nice applause before the game but once it was game on, the tone was different. He was the enemy and fans cheered every out. 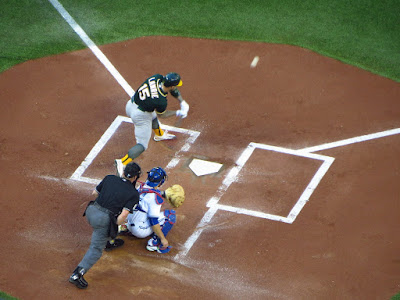 Fans in a condo about 30 stories up across the street from the Dome. 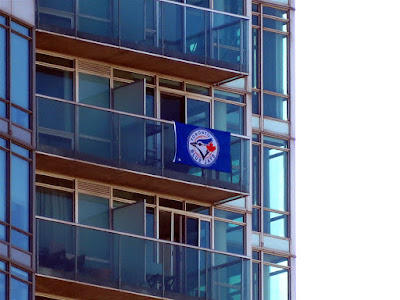 A Josh Donaldson hit. In the second inning, the Jays had seven men cross the plate. With a 10 - 2 lead, every one in the stadium could relax. 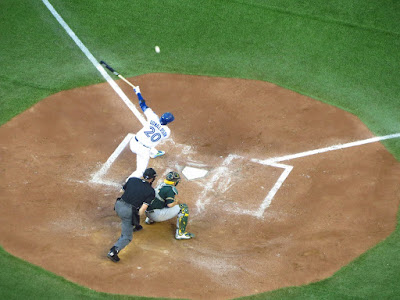 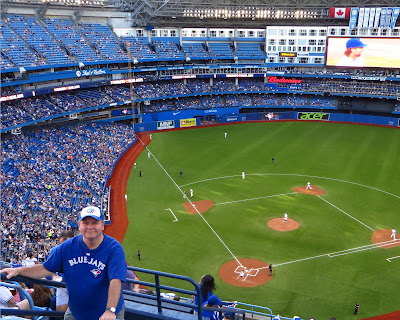 Jays Force was up in our section. 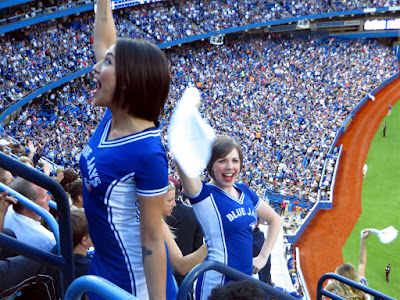 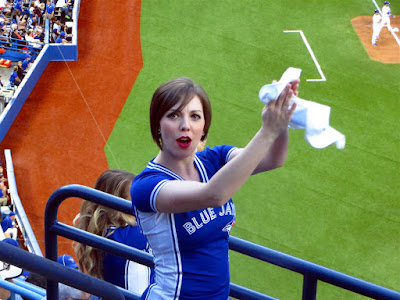 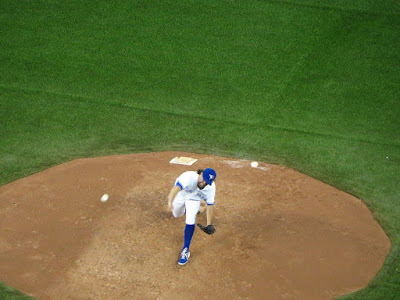 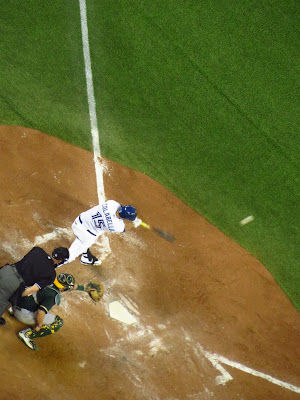 Later he fouls one off. 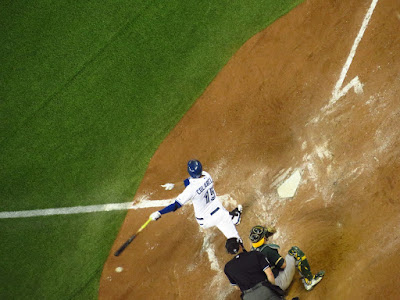 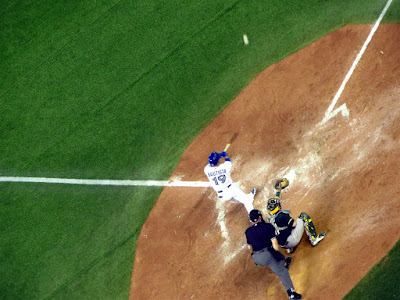 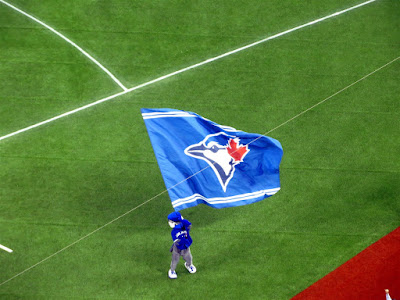 The last pitch of the game. A strikeout! 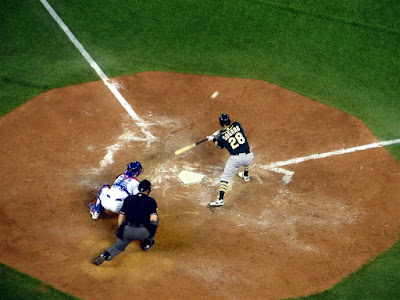 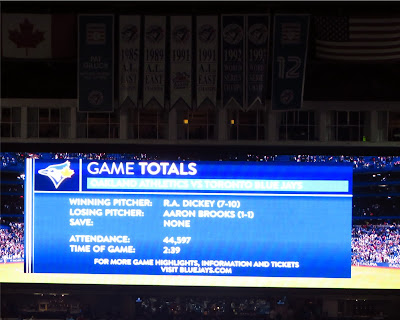 So much fun. The next 6 weeks of the pennant race is going to be a whole lot of fun!
Posted by Swordsman at 22:00

Hi Gord - I'm a reporter at the Star, working on a story about Toronto artefacts and saw your post about your Maple Leaf Talks records. Just wanted to get in touch and ask you a few questions about them! My email is kdaubsATthestarDOTca
Thanks!
Katie