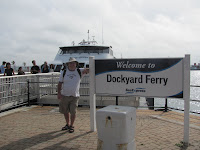 The ferry ride from Hamilton to the Royal Naval Dockyards, which every just refers to as "The Dockyards", is a very scenic 20 minutes.

The British Royal Navy established the Royal Naval Dockyard after defeat in the American War of Independence left Britain without a secure operational base between Halifax, Nova Scotia and the West Indies. Bermuda was quickly identified as a strategic mid-Atlantic location where a secure anchorage for the Navy’s fleet and a dockyard, victualling yard and ordnance depot to maintain the ships could be developed.

It was from Dockyard in the summer of 1814 that a British force of 5,000 troops and Royal Marines set sail for the famous attack on Washington, D. C. and Baltimore during the War of 1812. Dockyard remained an important strategic base for a further 139 years. During the First World War (1914-18) and Second World War (1939-1945), it was a bustling, vibrant port with floating docks where ships were repaired for combat deployment. Nearly 600 vessels were repaired and put back into action. In addition, sea patrols from here escorted people from and to the UK and Canada, and German soldiers passed through Dockyard on their way to POW camps in Canada.

The Dockyards was closed in 1951 but most of the original buildings remain. It was fabulous to walk around amongst all that history. The old British prison to the west of the dockyards, where Britain sent its convicts back in the mid 1800s, is being restored for tours and looked like a harsh, depressing place.

If you are going to Bermuda, the Dockyards are a must see! Once again, pictures tell the story the best. 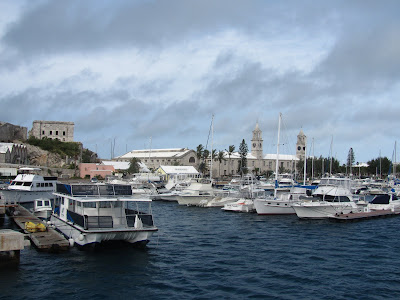 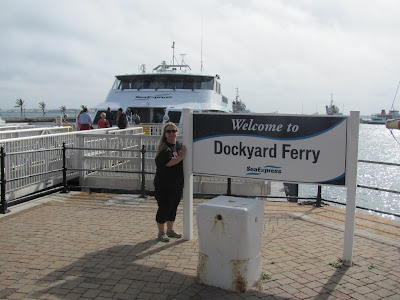 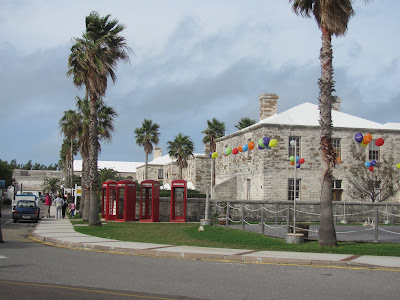 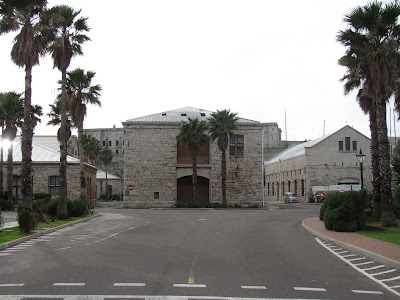 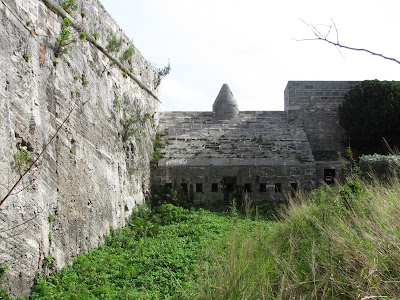 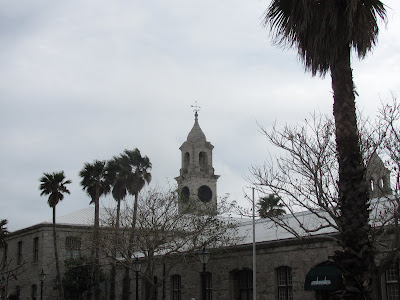 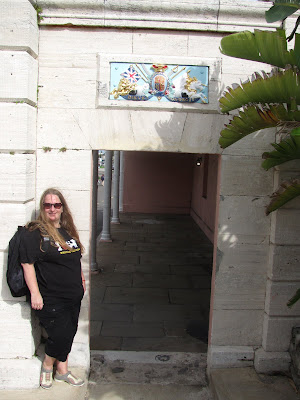 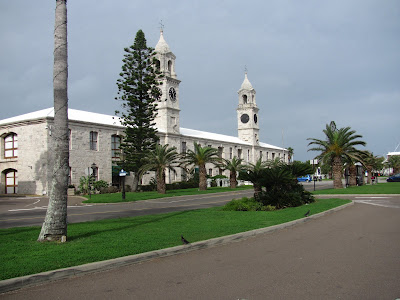 The Commissioner's House which was finished in 1828. 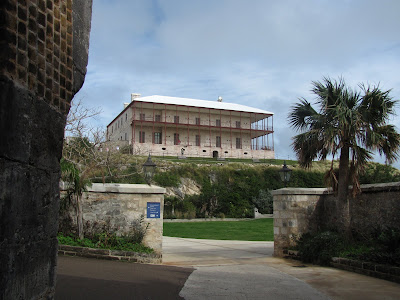 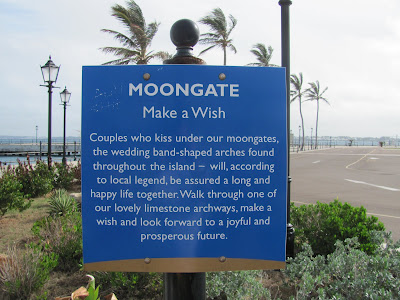 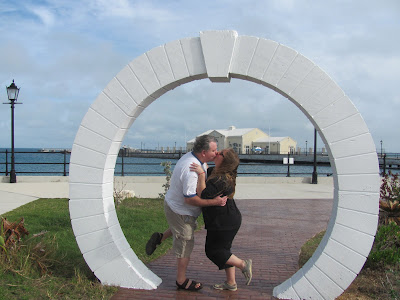 Casemates Prison - This was built by convicts in the 1830s as a barracks and then became a prison in 1851 where convicts from England were shipped. It became the main prison for Bermuda convicts and closed in 1995. 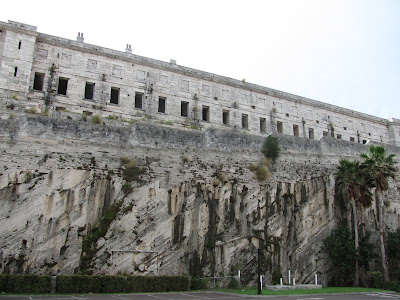 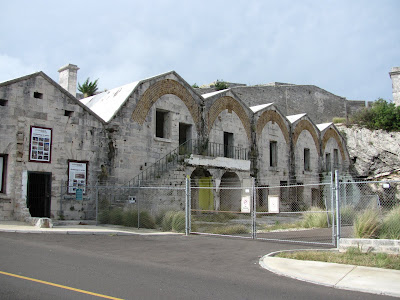 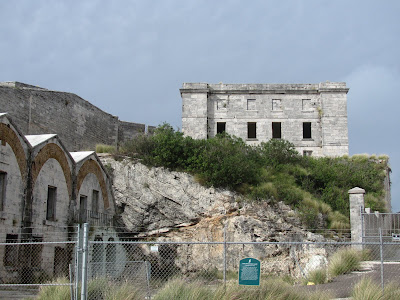 The Victualling Yard - This yard, which has only two entrances, is where food, water and rum was prepared and stored in barrels for the ships that came and went. 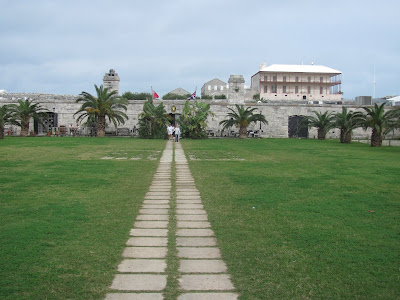 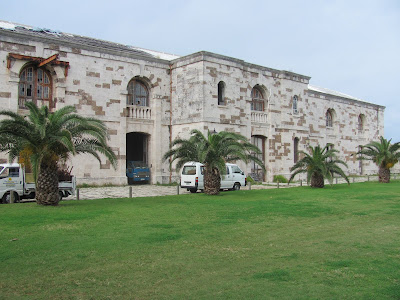 Any military historical site has cannon. Here I am (once again) directing fire. 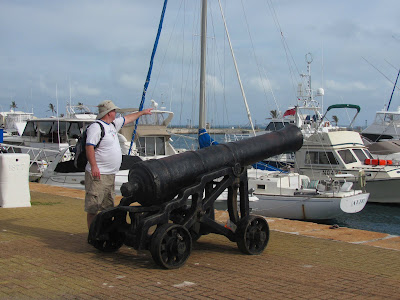 Hi David. The link is removed.

I loved the Dockyards and thought that providing a link to the site would help to promote it.

The link wasn't the problem :)

The copied text is. Can you remove it

HI David. The text and link are removed