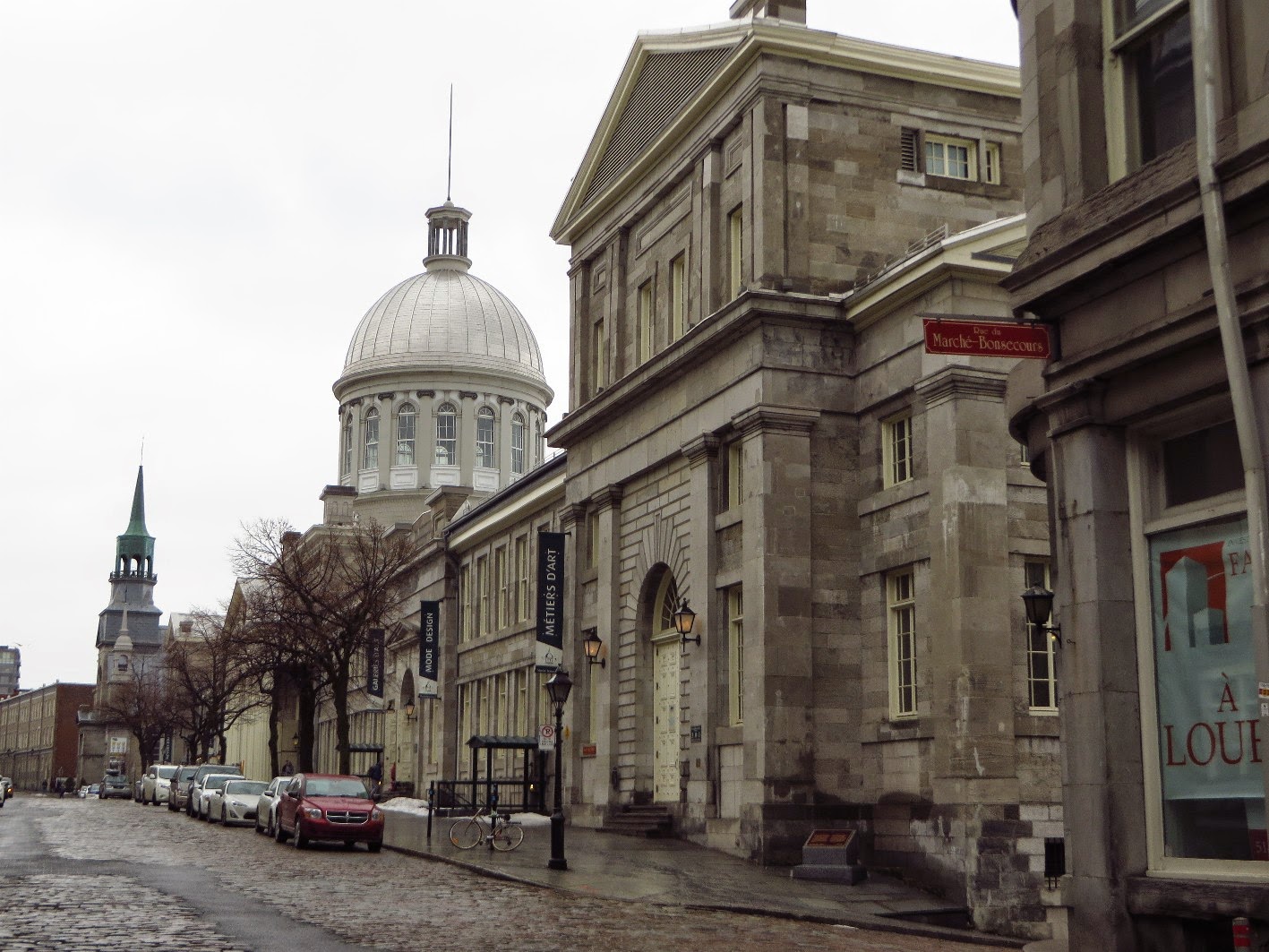 Today Teena and I went for a long walk and explored old Montreal. I think it is fabulous that the city has been able to preserve this piece of their heritage. The domed building above houses an art gallery.

This Bank of Montreal main branch (the building with the dome to the left) was built in 1847. 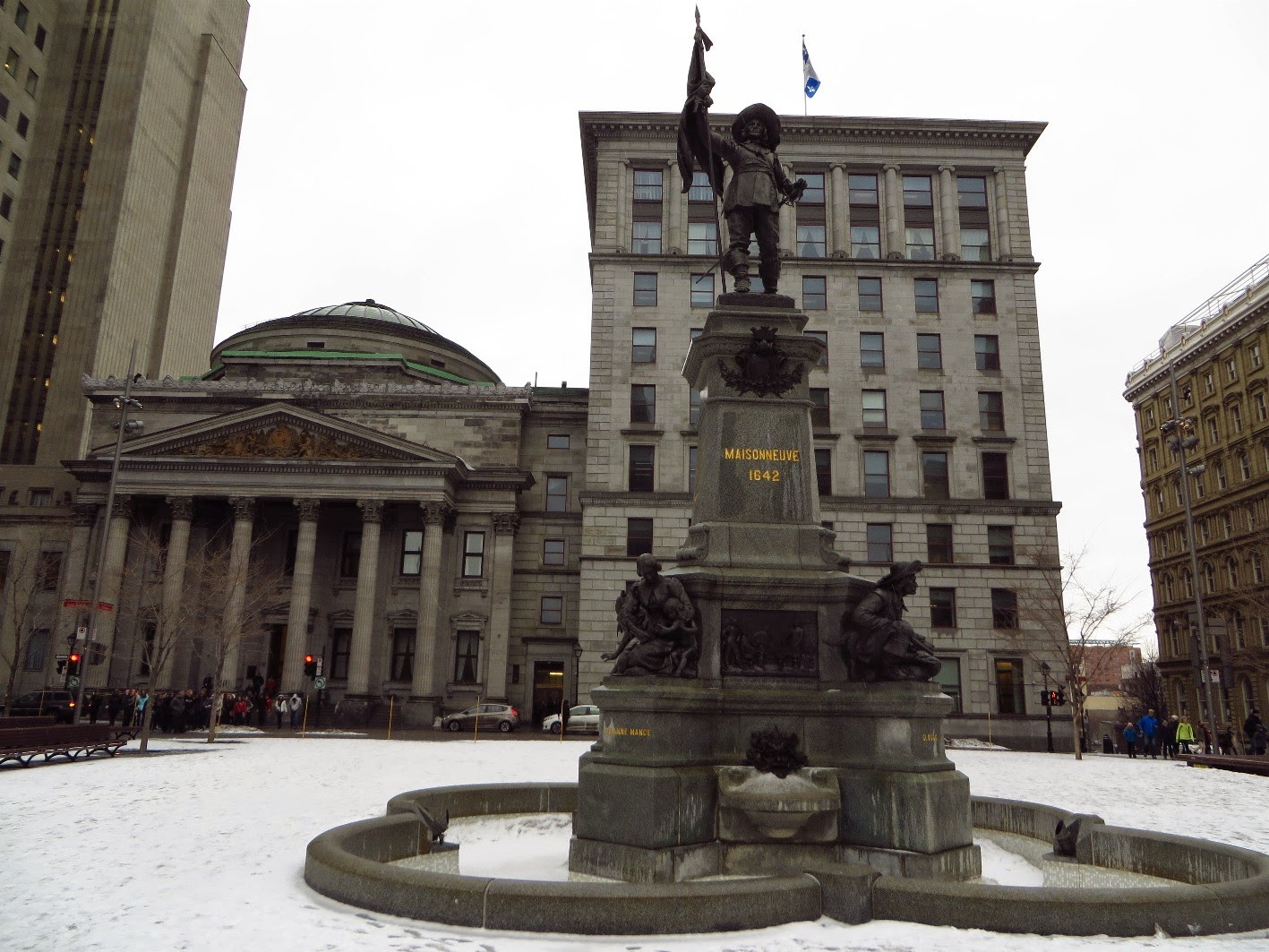 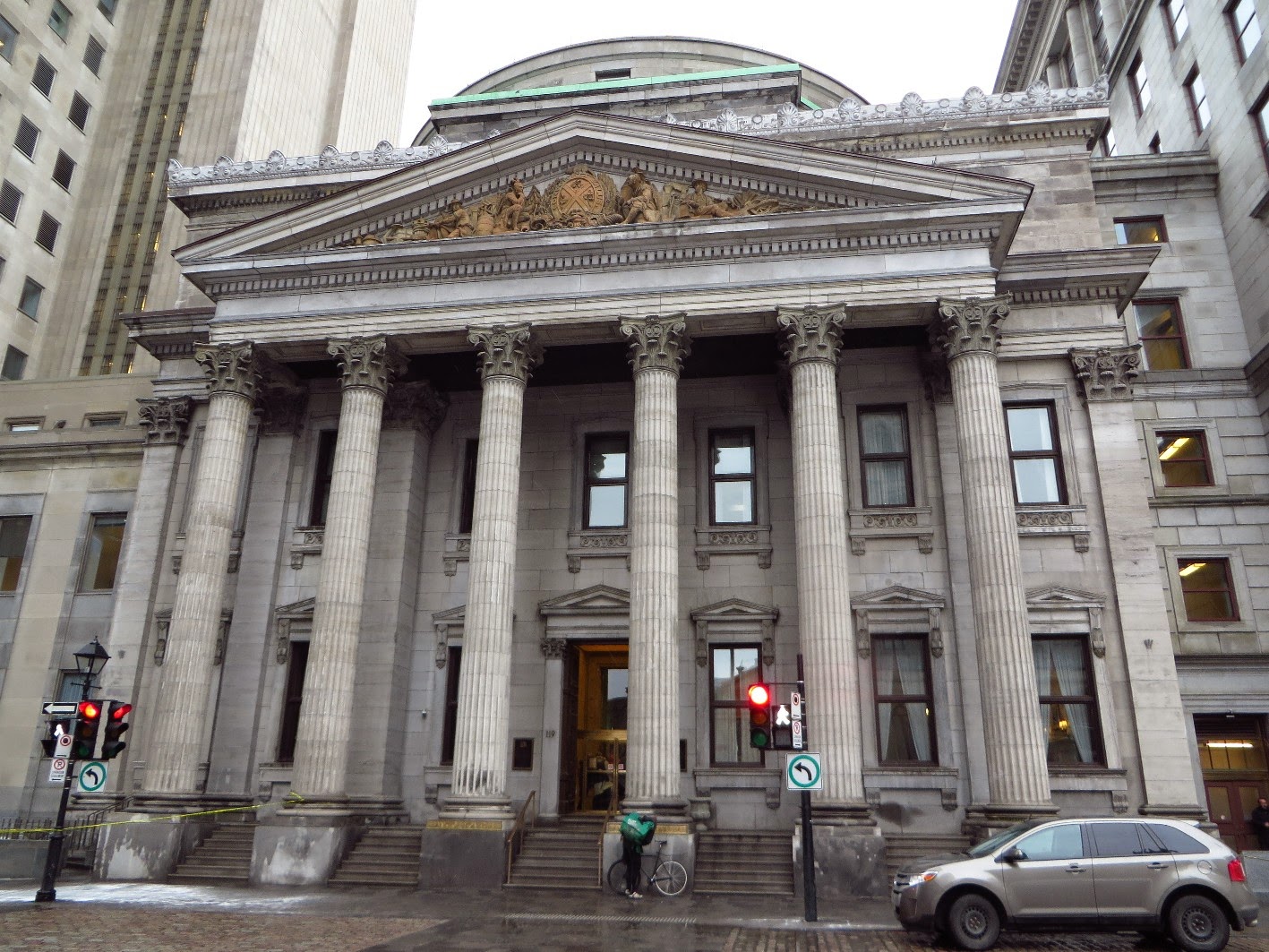 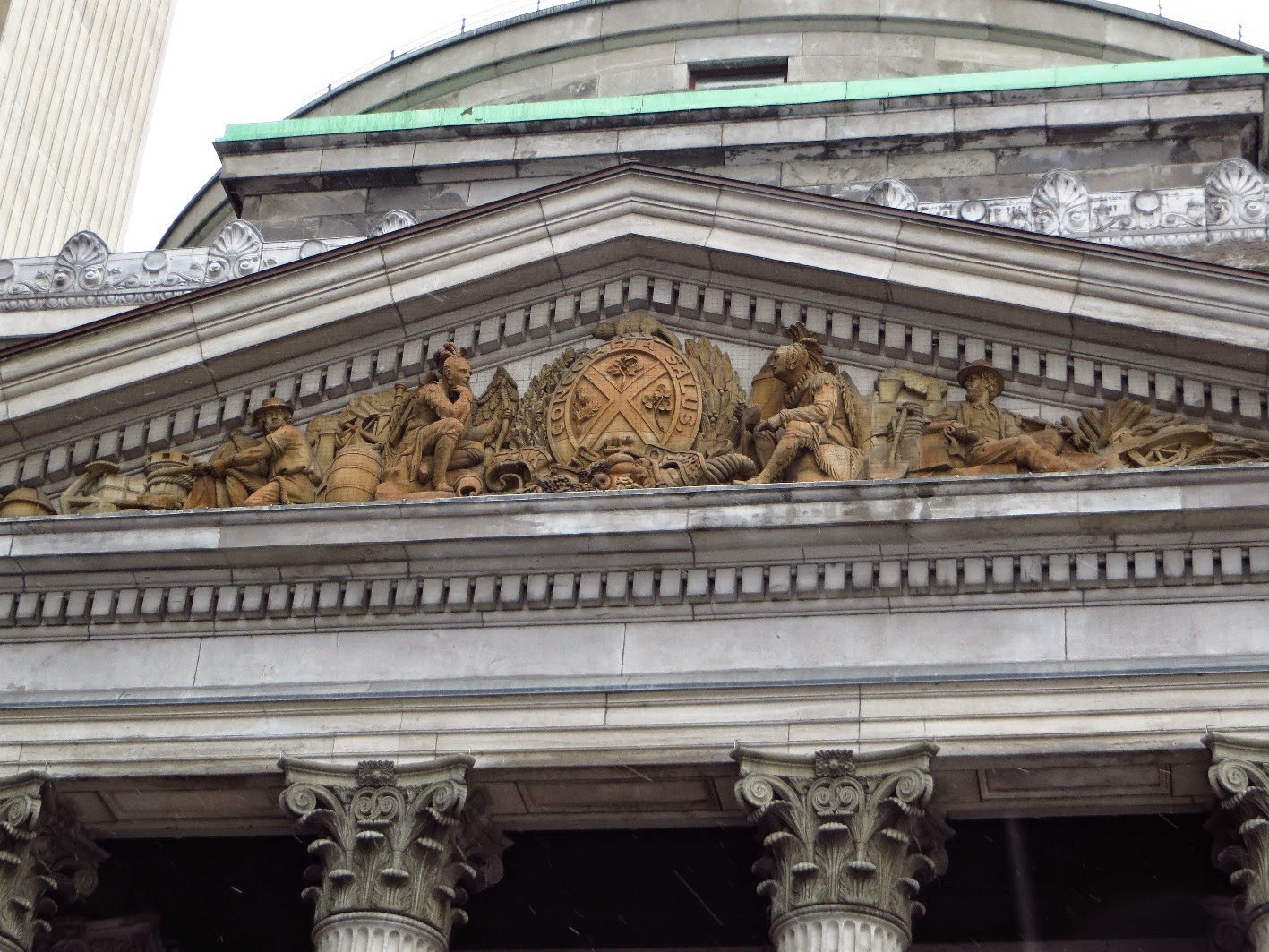 I thought this building was strange. It seems sawed off at the back but there are windows there overlooking the alley so it was designed this way. 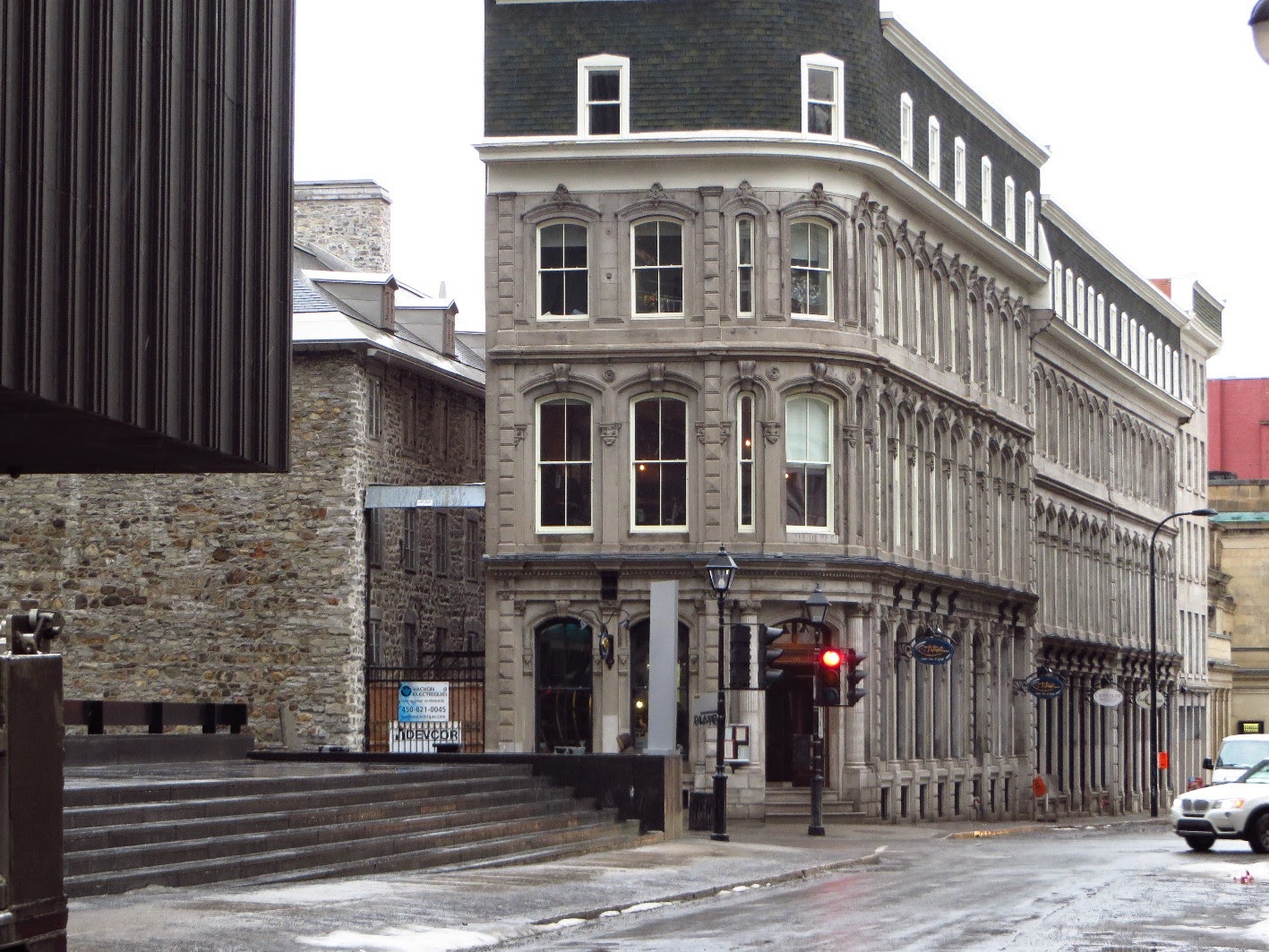 Some shots of the area. Many of the streets are quite narrow. 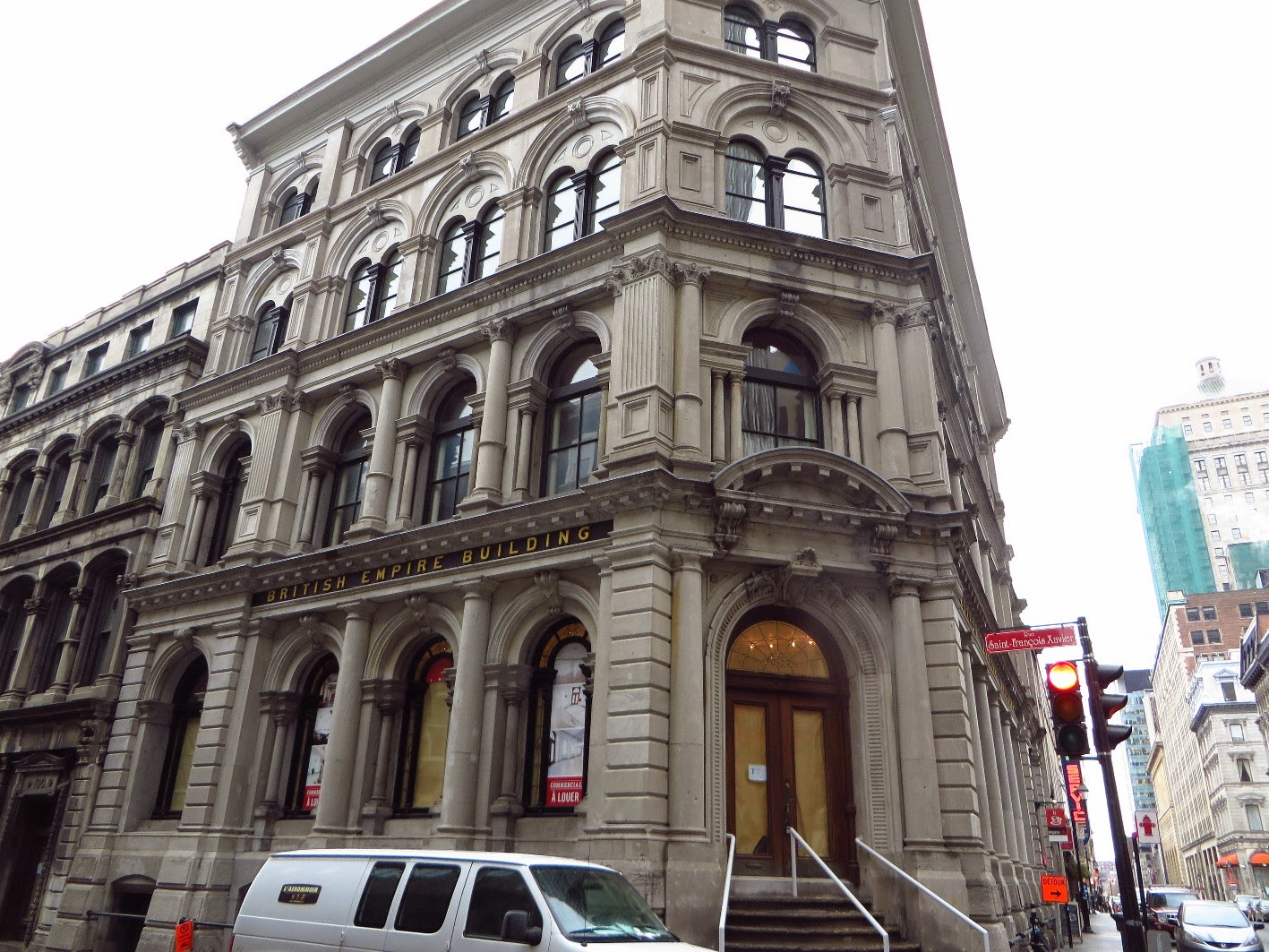 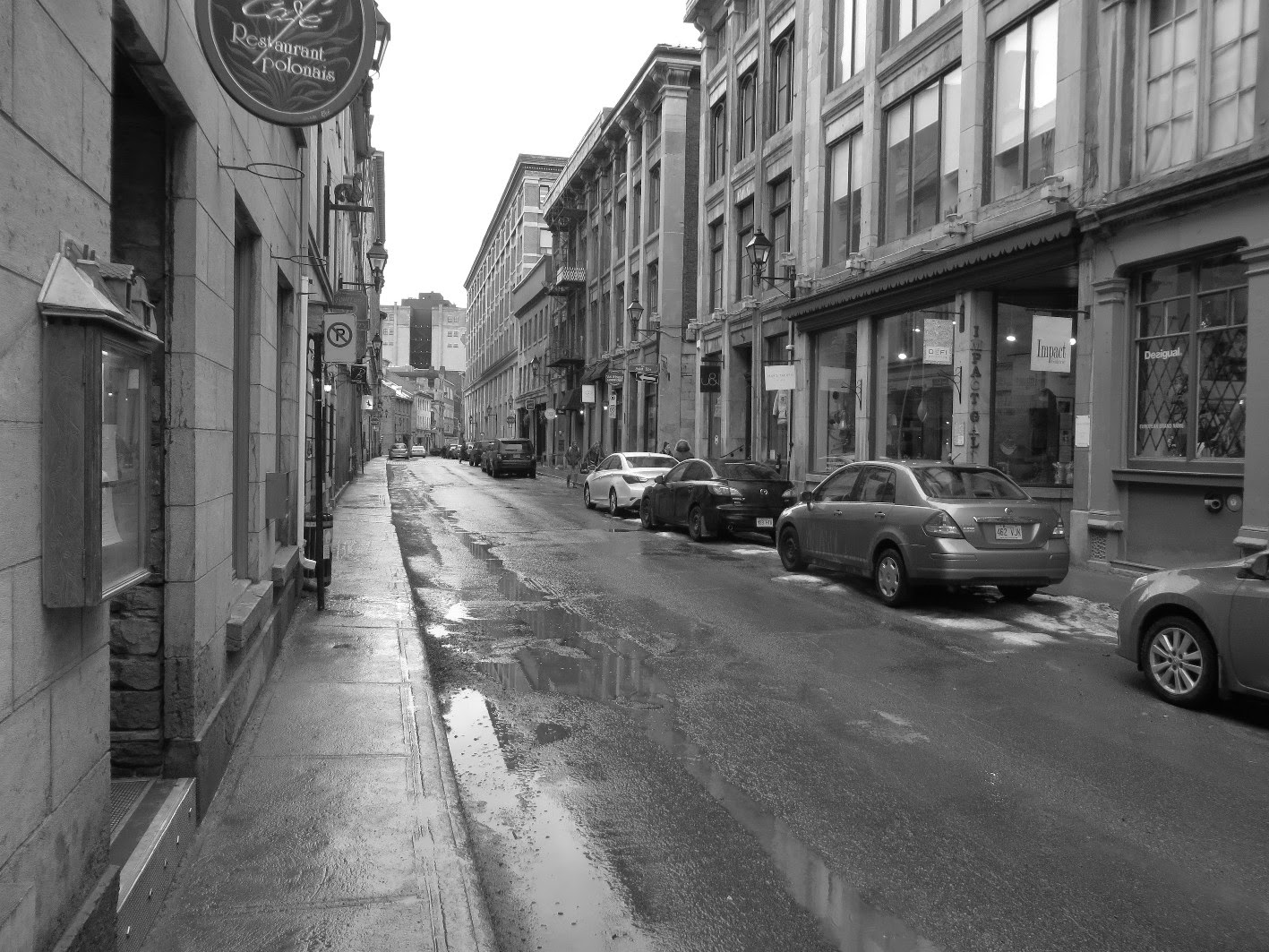 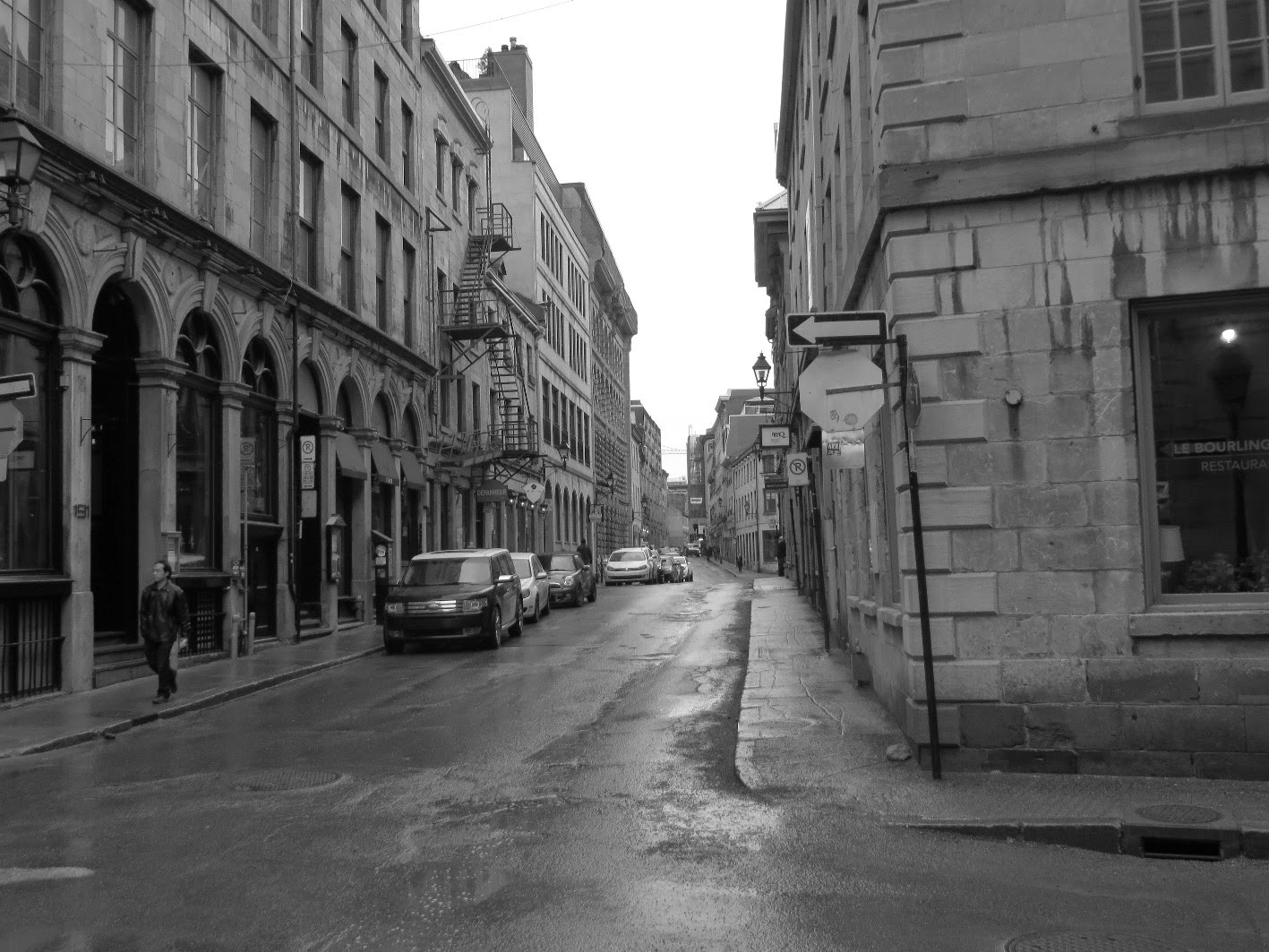 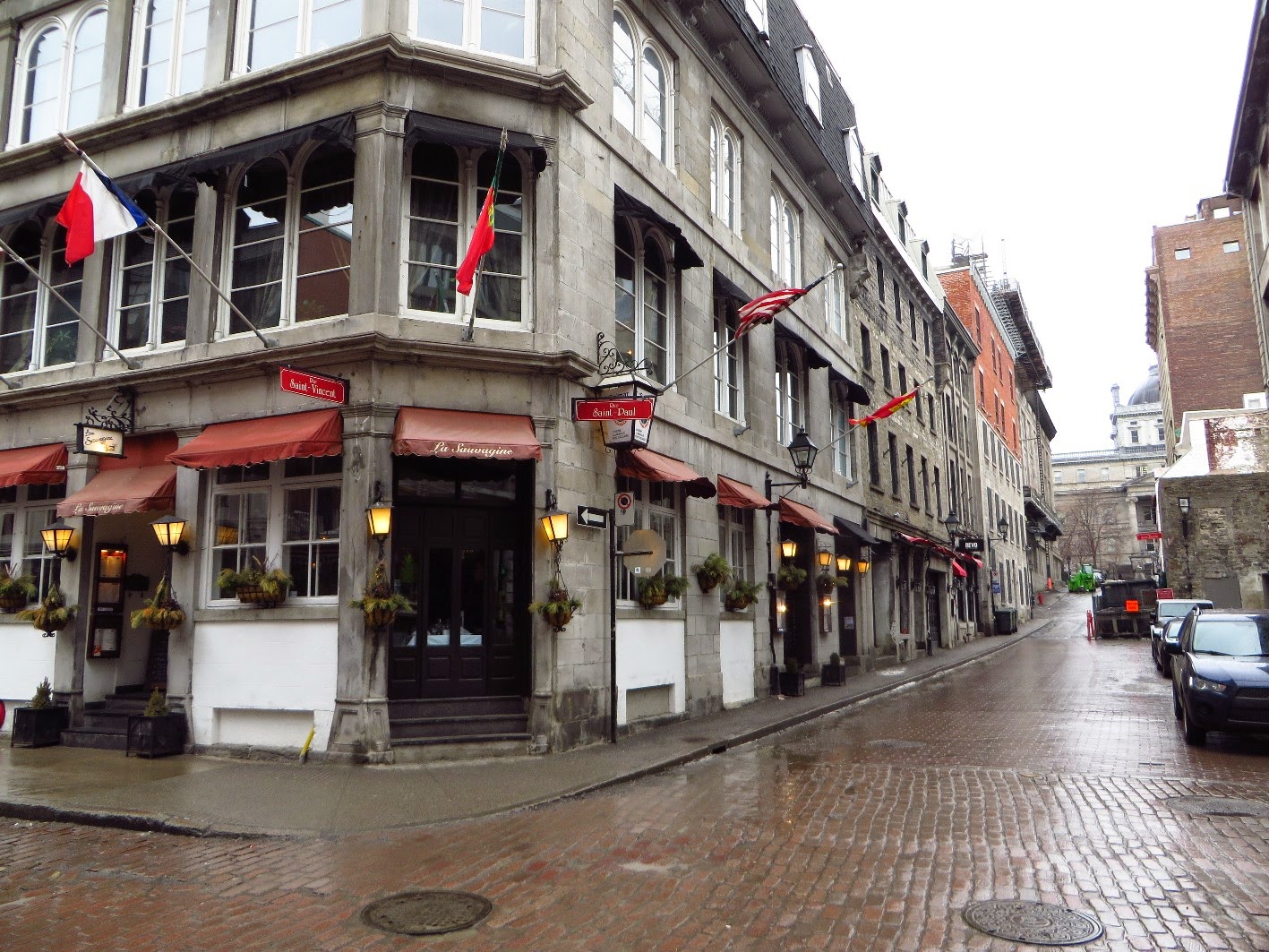 I wish the city had placed plaques or signs on each building to show when it was built and maybe what it once was. This looks like it could have been an inn. 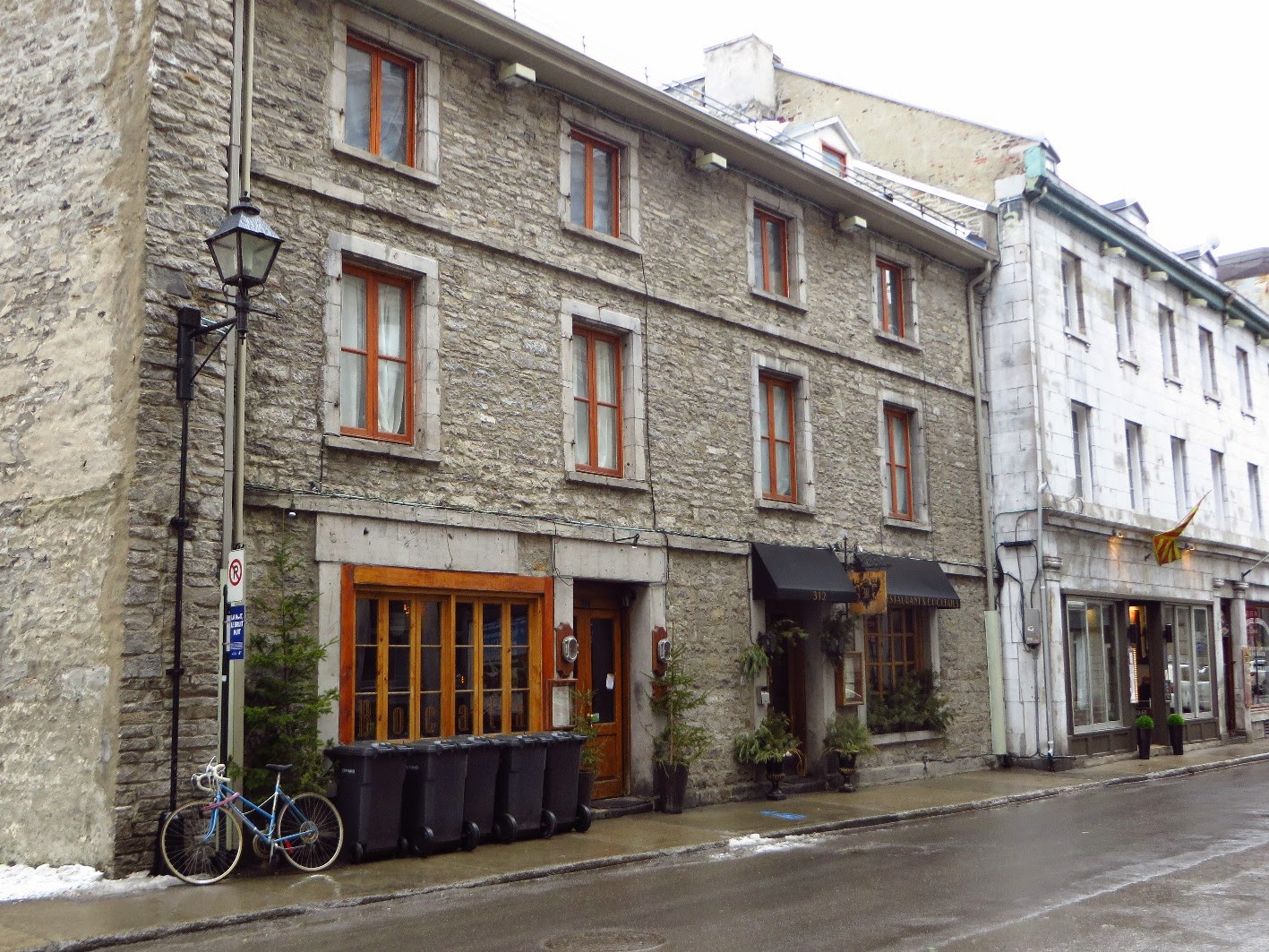 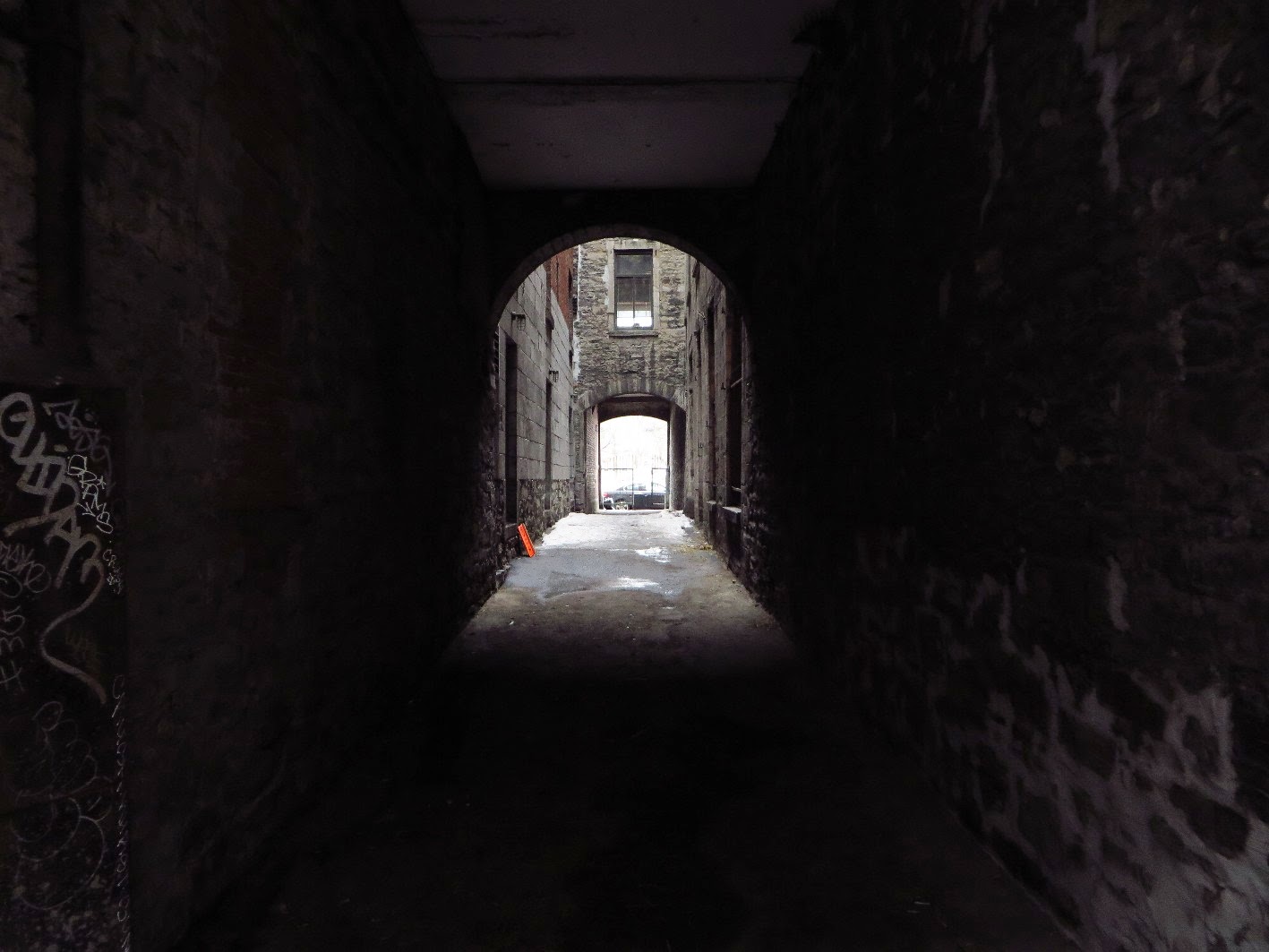 La Maison de Mère d'Youville. These old walls, built in 1694 as the first General Hospital in Montreal, still speak of Saint Marguerite d’Youville who from 1747 to 1771 lived here and received the cities most down-trodden. 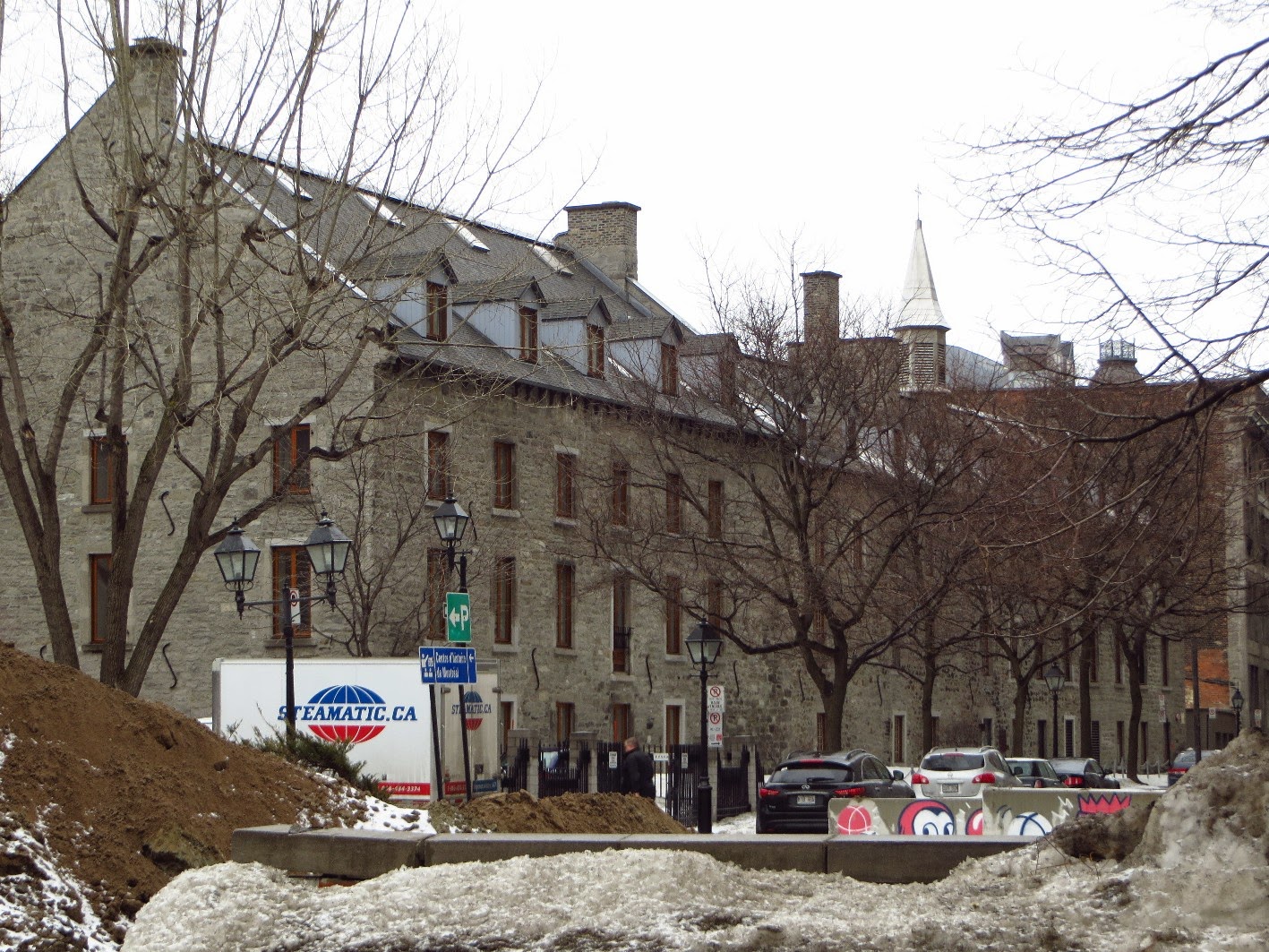 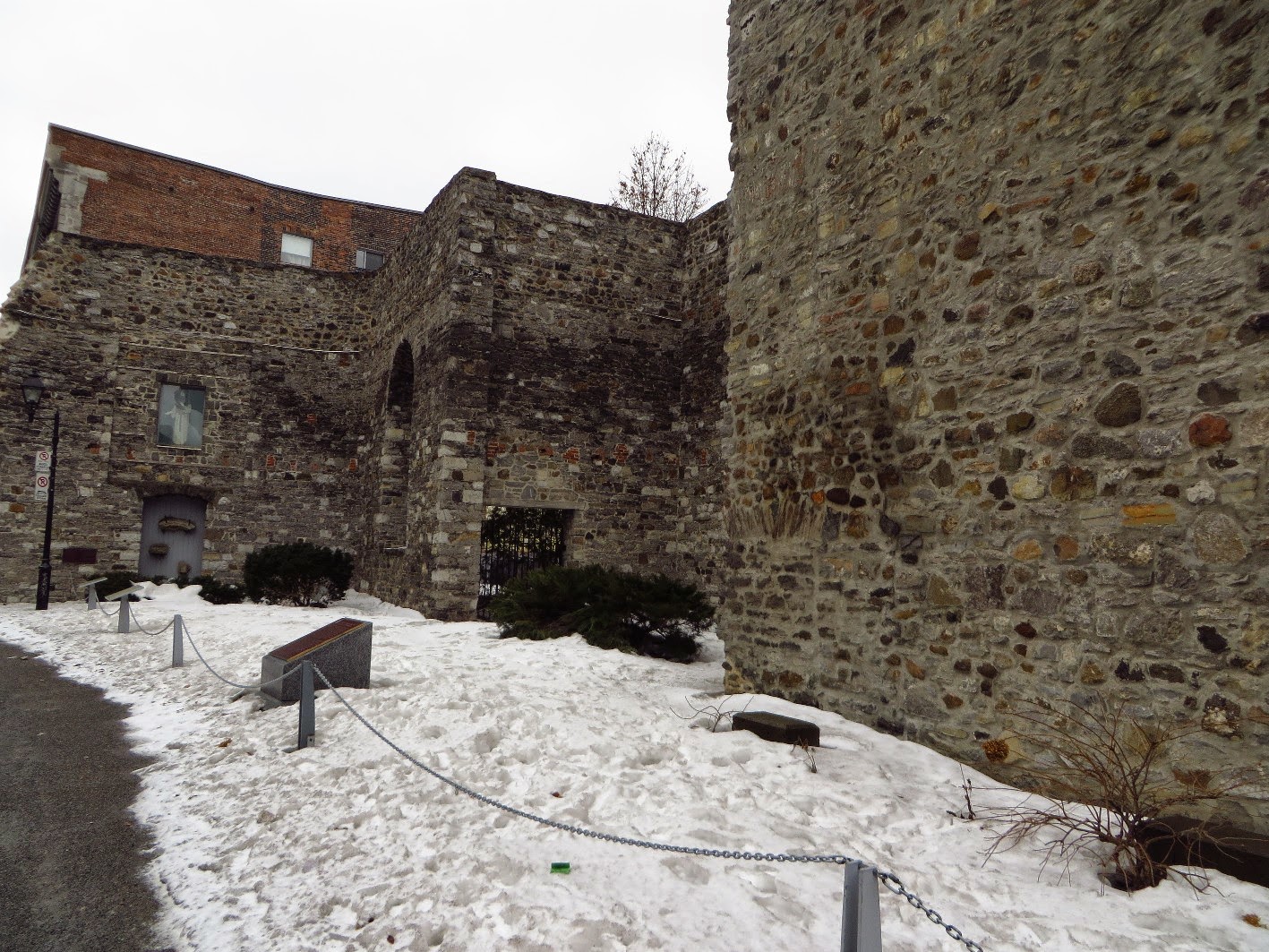 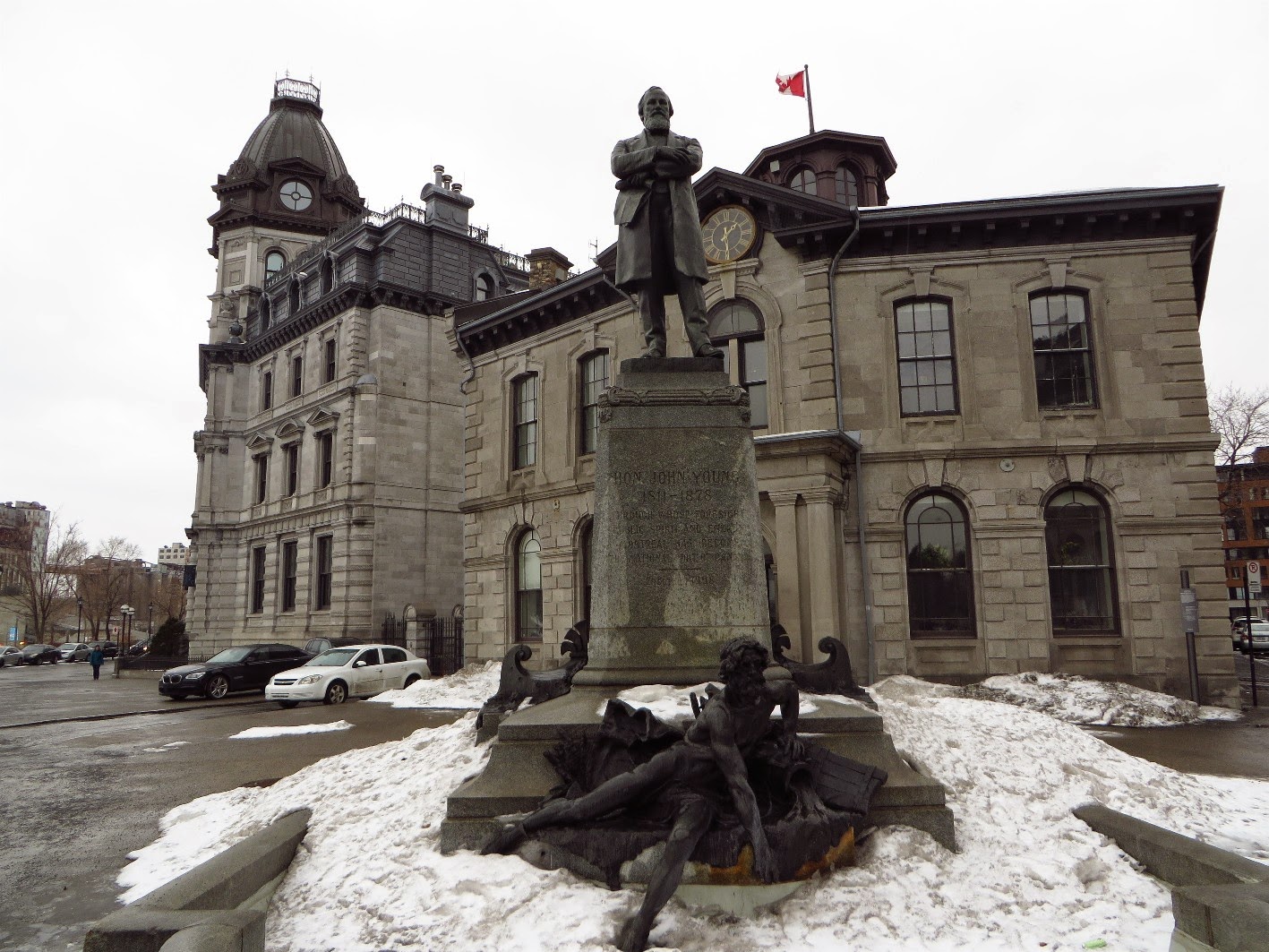 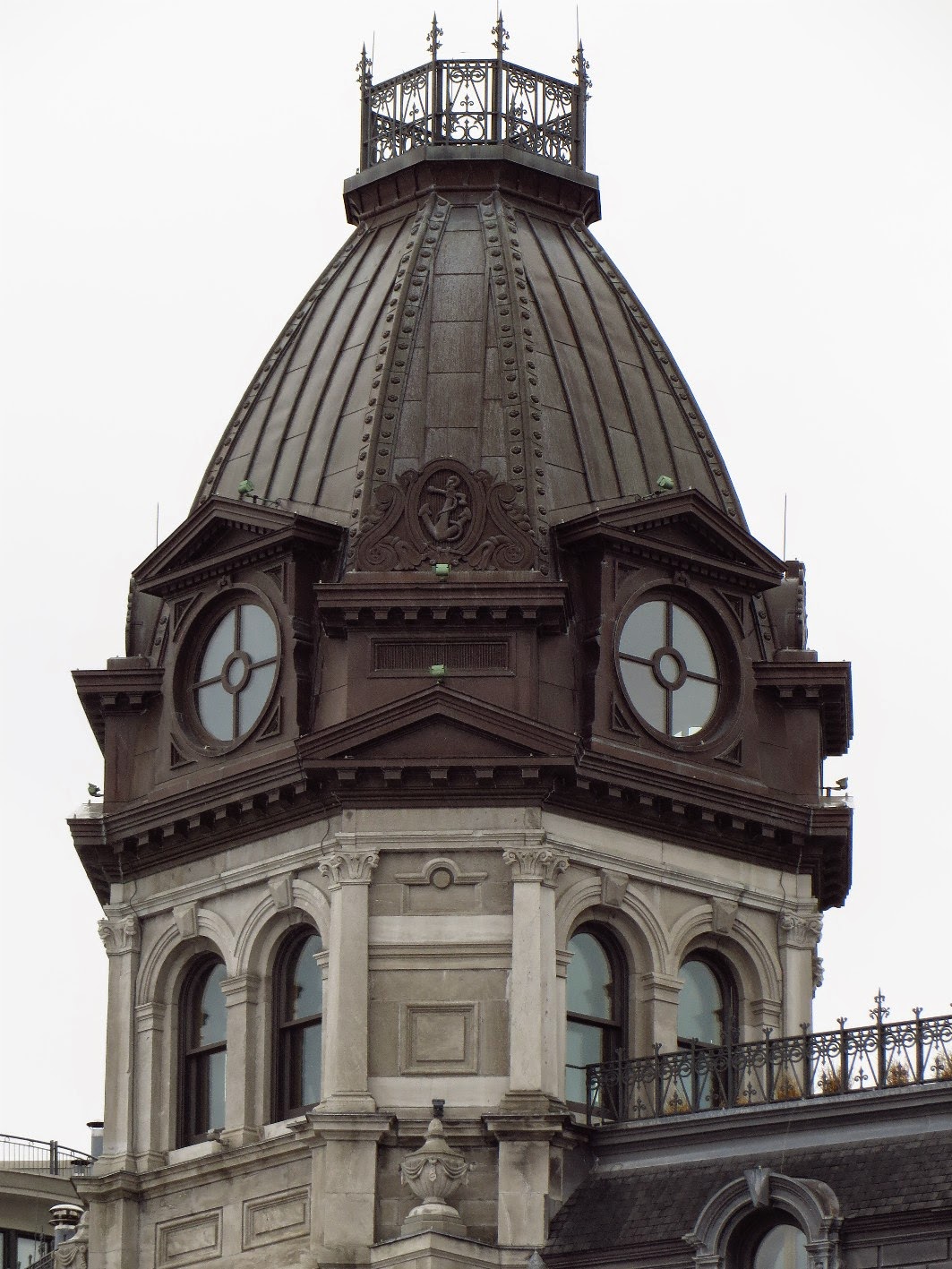 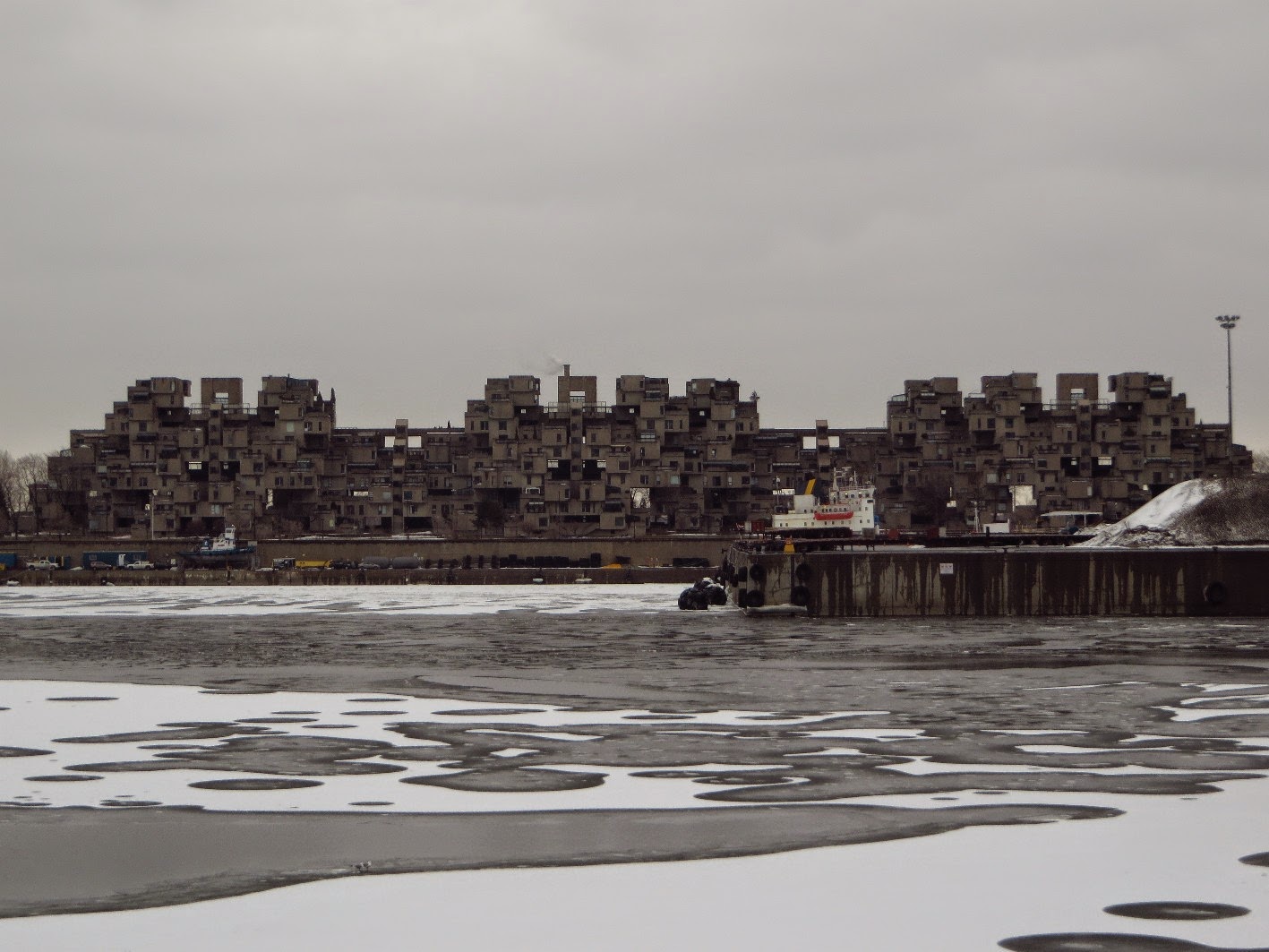 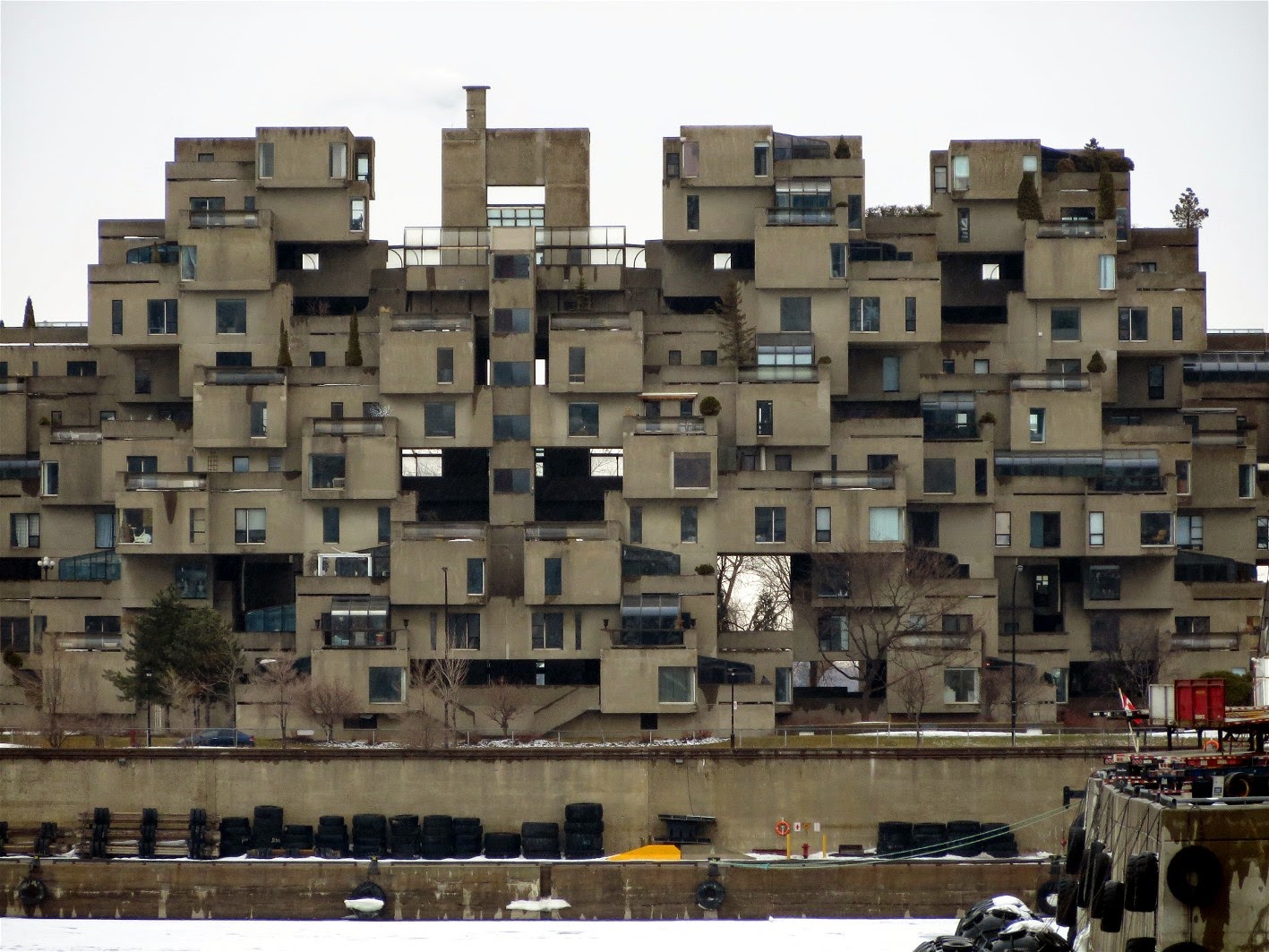 An on the water spa in a ship, complete with an outdoor hot tub. 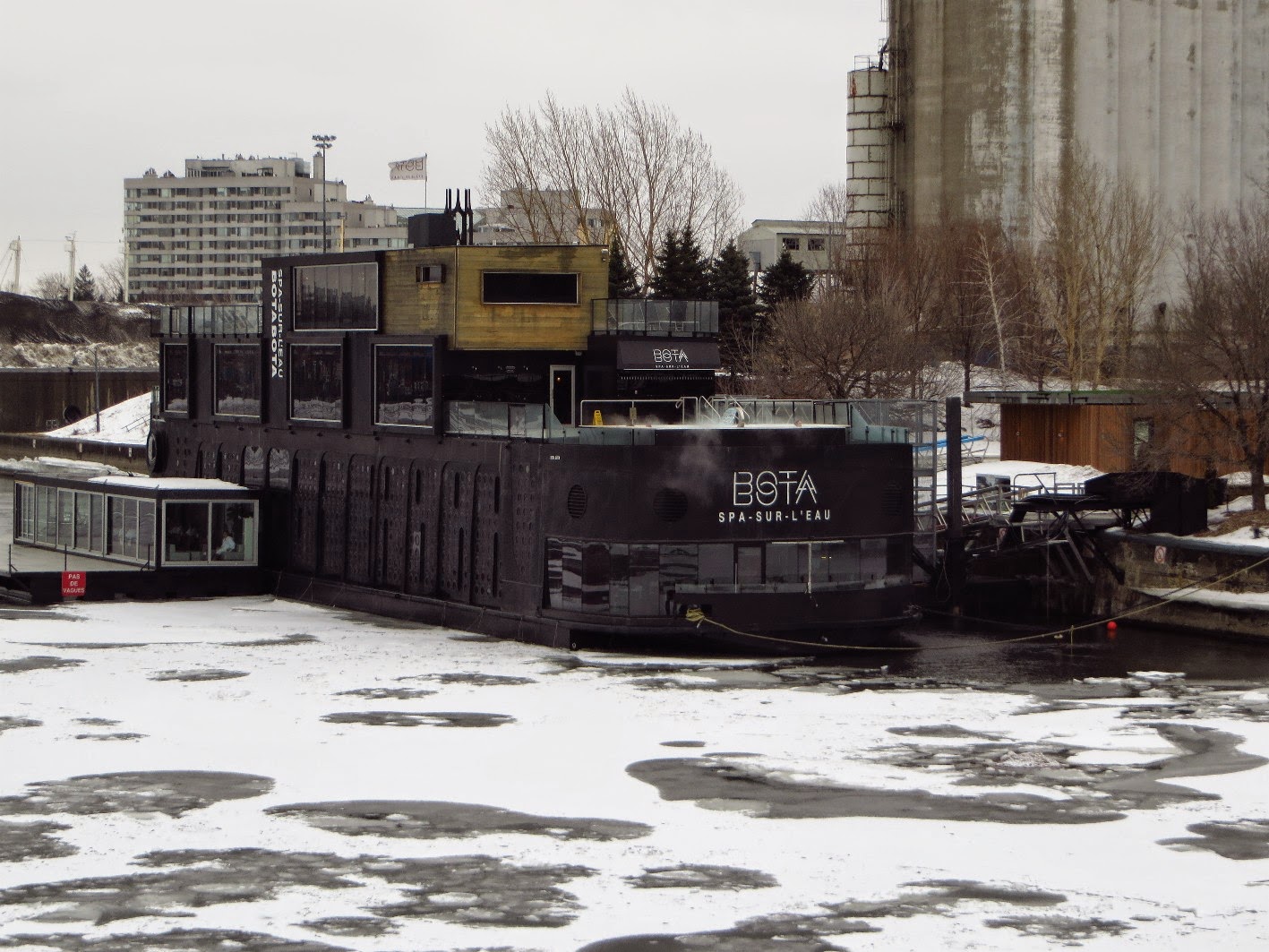 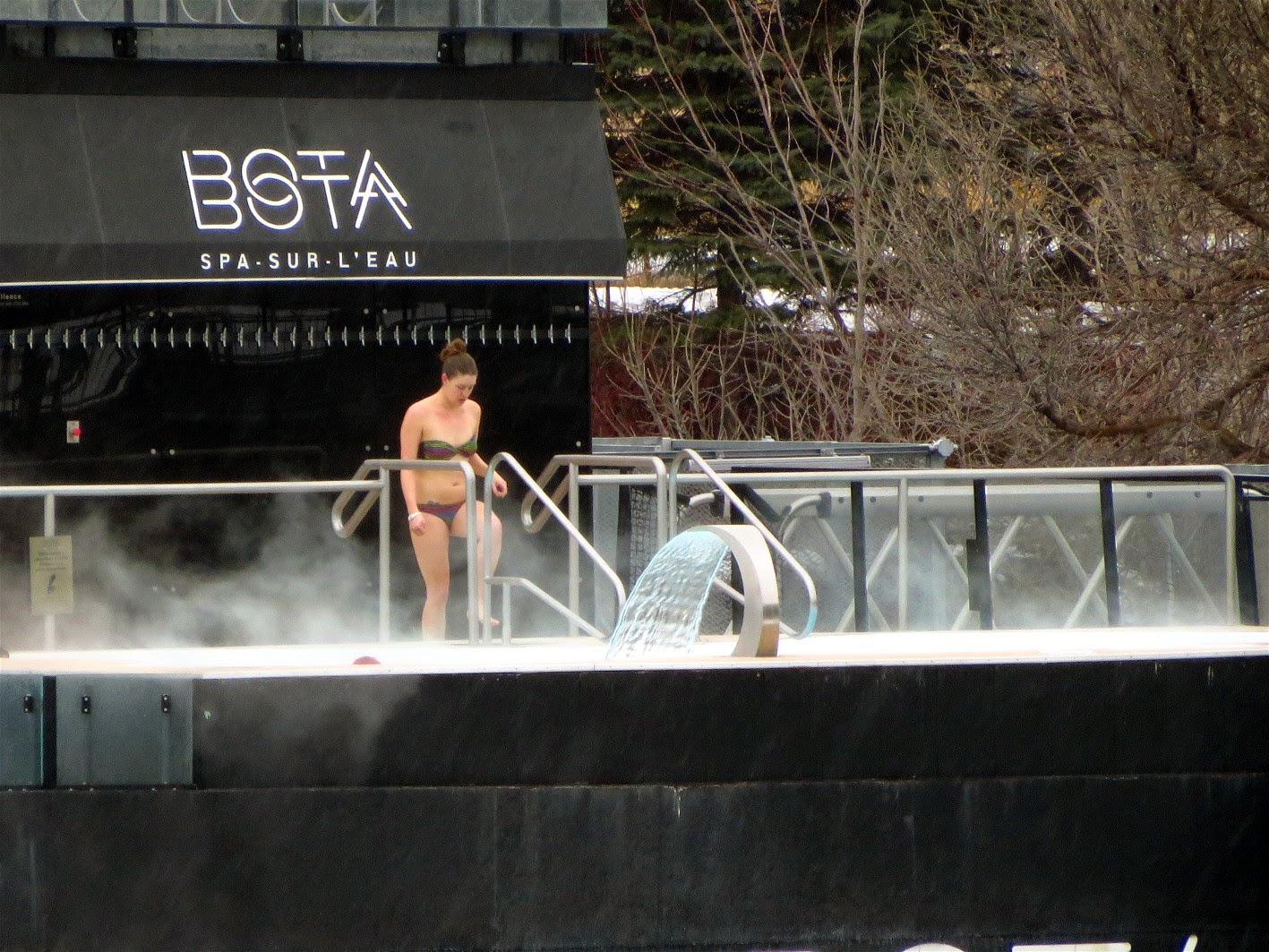 We ended our day with a couple of pints at Les 3 Brasseurs on St-Paul. We can place an approximate date on this building as it was the original location of the first Bank of Montreal in 1817. 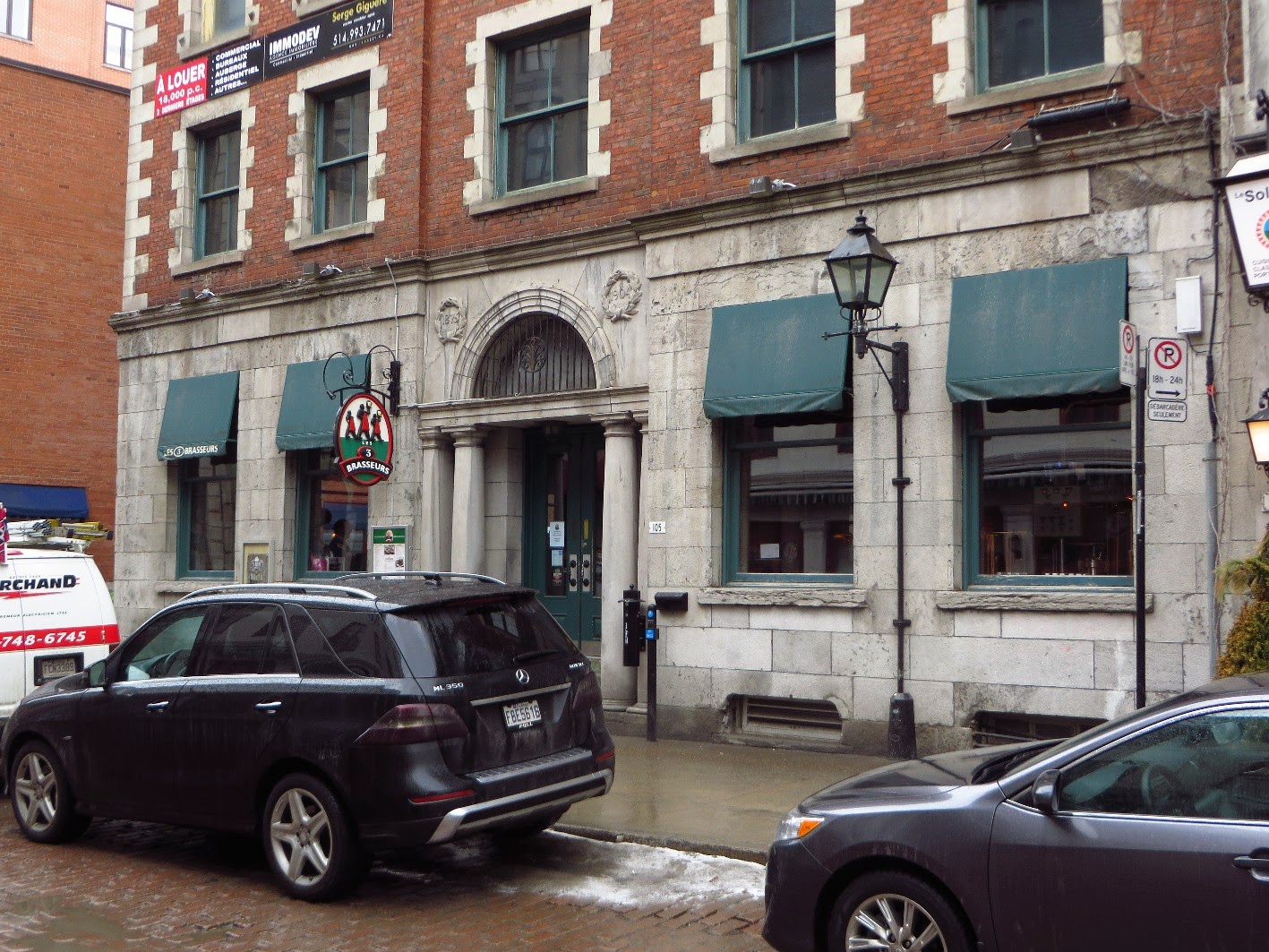 There weren't many people around on this damp spring weekday but I imagine that when summer hits, it would be jammed. We had a great day exploring this part of the city.
Posted by Swordsman at 15:00