A Whale of a Tail! 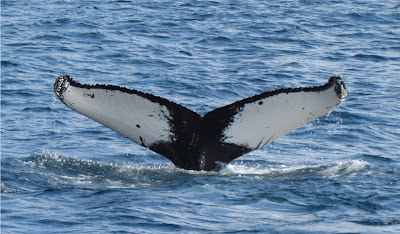 Today Teena and I went on a harbour tour of St John's Harbour with Iceberg Quest.

Much to our surprise, we found that we were also going searching for whales. Some were seen during their last couple of trips out. The tour was two hours and was great.

The rugged scenery of the shores of Newfoundland is spectacular to say the least. Those are for another post. This one is about the whales.

We were out of harbour for about half an hour when we saw our first one. He was a ways off of our starboard bow (sorry but, hey, I can now say I've been to sea). First came the spout, then the back and then ... our first tail of the day! 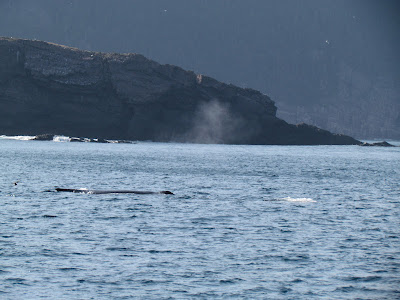 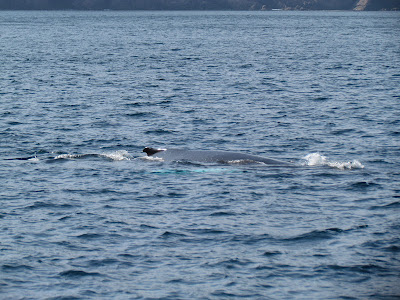 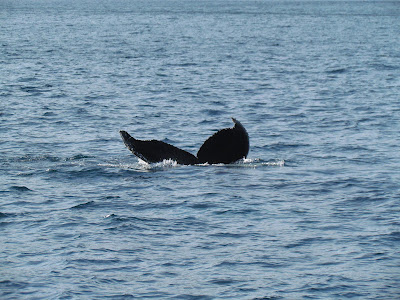 Soon after another tail! It is amazing how slow and graceful they are as they come up blow, do a long slow arch and  slowly flip their tails into the air before doing a deep dive. 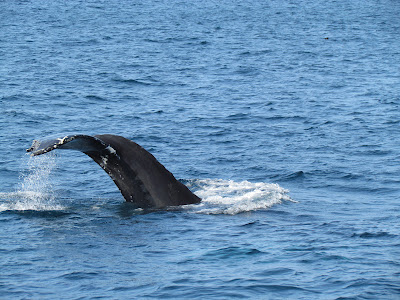 After a few minute of searching the ocean, we found a couple together, which the crew referred to as Mutt and Jeff. I was really lucky and caught the first one, along with a puffin! 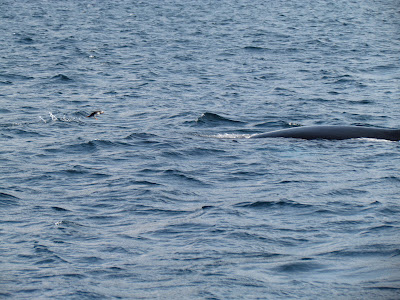 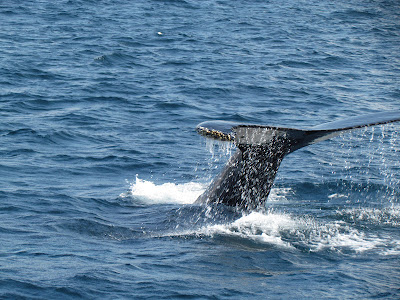 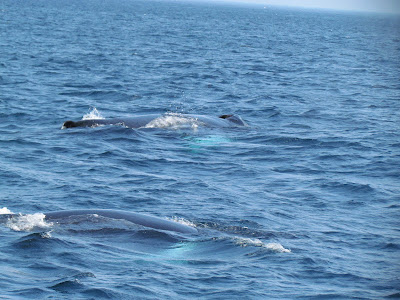 We saw a boat fishing and, yes, he caught a cod! 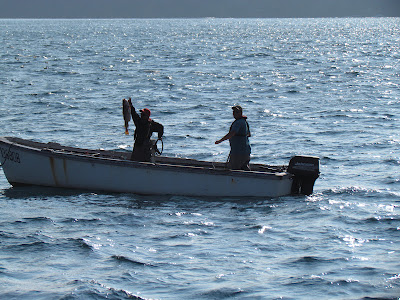 When a whale dives, it laves a footprint on the water. 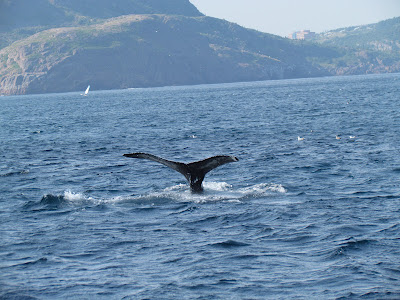 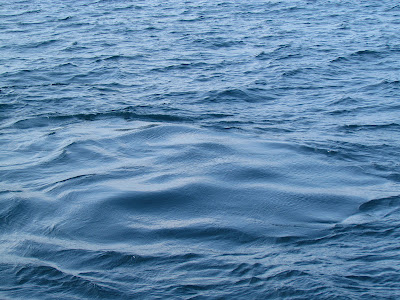 A short interlude for some puffins out on the ocean. 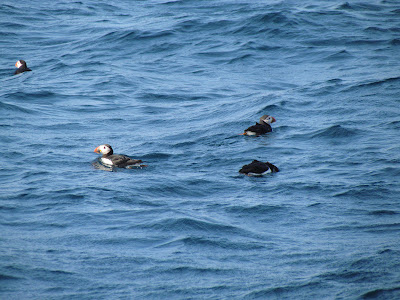 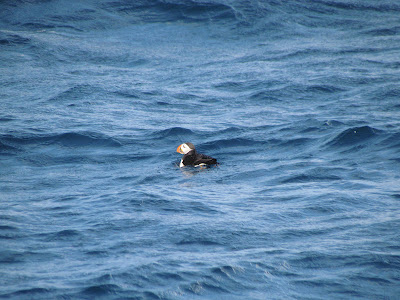 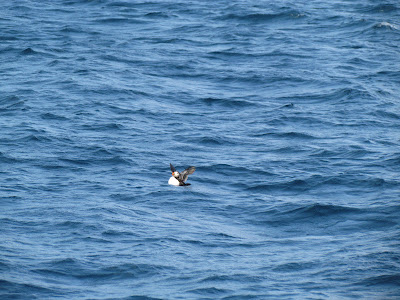 Kevin Callan was aboard filming an edition of The Happy Camper. He was fun to talk to. 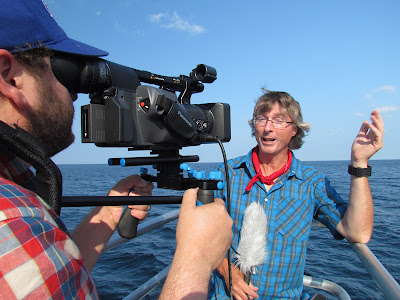 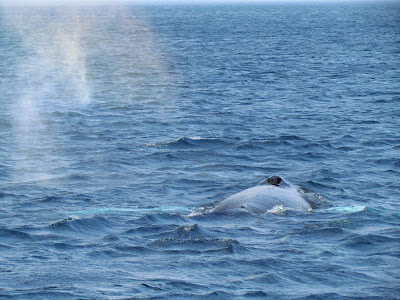 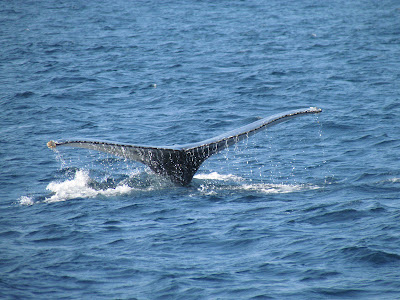 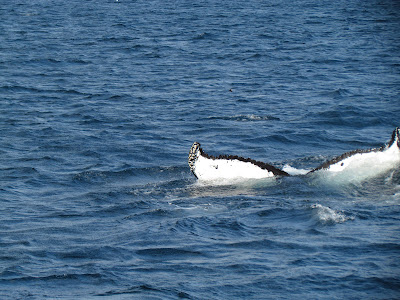 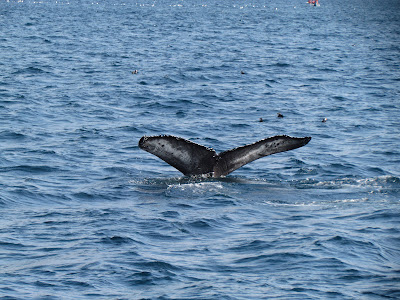