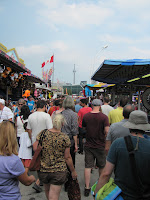 Teena and I live about a 15 minute walk north of the Canadian National Exhibition, also known as the CNE, and in Toronto as the the EX! So most years we head over for an evening or a day. This year we arrived around 2pm and got home around 11pm.

Yes, it was a great day!

The very first CNE was in 1879 and was known then as the Toronto Industrial Exhibition. Currently they are the 7th largest fair in North America.

As with days like this, it is better told in pictures with a narrative.

We worked out at the gym before going and were starving so hit the Food Pavilion first. It was way too crowded and way too hot. Personally, I will never go back in that pavilion again. I have said this before but this time I do mean it. 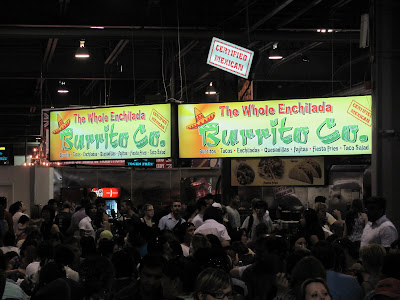 The Ex tries hard to bring old style flavour to the fair. Here is a brass band playing outside the food building. They played some good tunes! 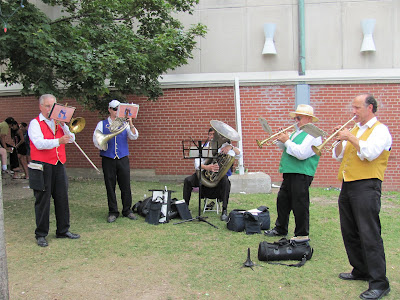 We saw many people walking around with their "winnings" from the game. I am good and could win Teena anything she wanted. She said no. It is hard to capture the flavor of the midway on film. 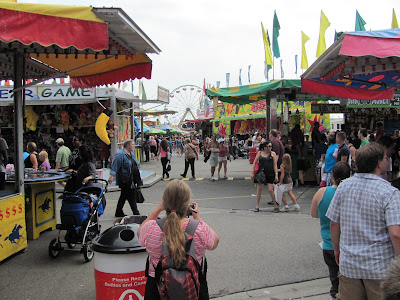 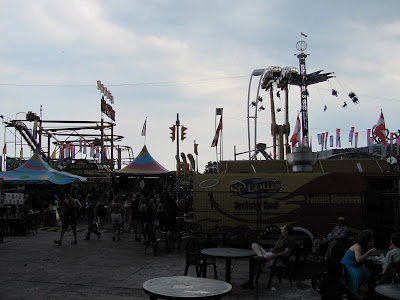 We were going to head inside anyways but the rains came and it got crowded. 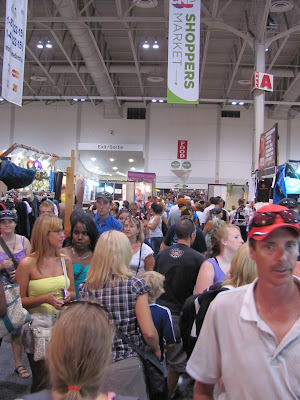 Ontario Craft Brewers and the Wine Vitners of Ontario had a wine and beer garden, complete with jazz bands. It was in a nice air-conditioned location and very comfortable. Teena had wine, there was a blueberry wine she liked. I had a few beers, one I will write about later, the ultimate all Canadian beer. 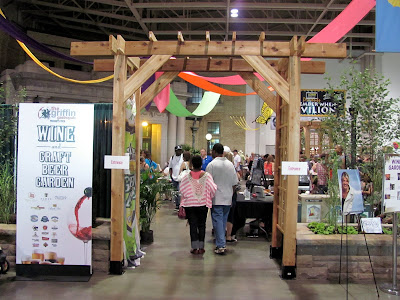 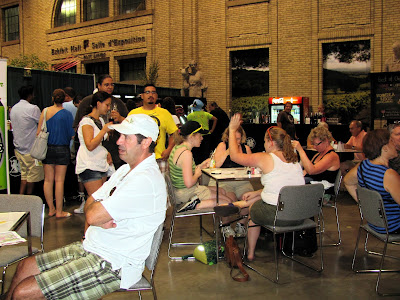 I think he approved. 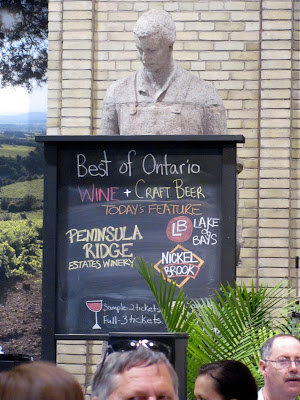 The CNE started as an agricultural fair and still has agricultural contest to this day. Here are a couple of the winners. 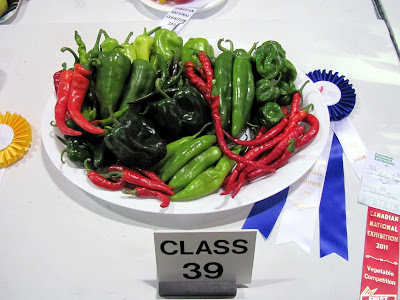 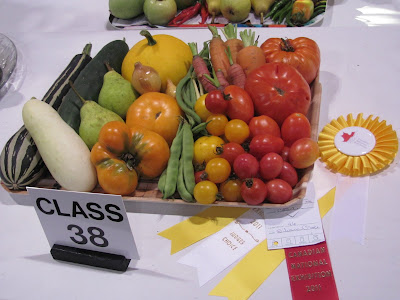 There were some really great sand scupltures! 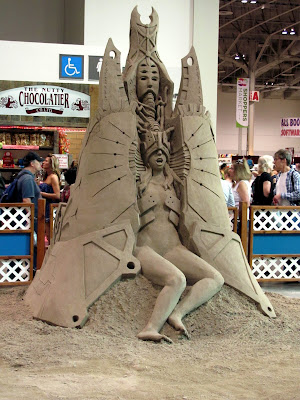 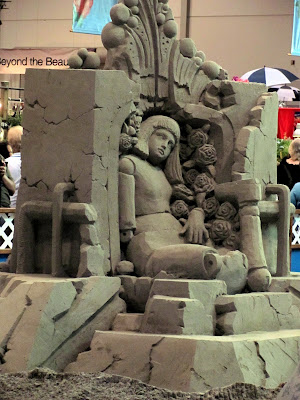 I love socks and this booth had a great deal, so I walked away with a dozen new socks! If I won the lottery I would buy 365 pairs of socks, so I could wear a new pair every day of the year. 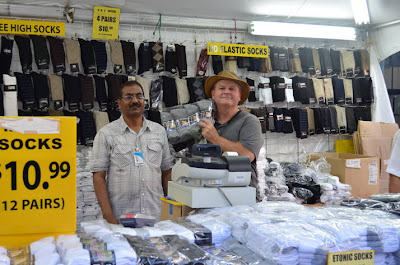 Every year we have gone, and that has been quite a few years, we always find Paul James playing outside the casino. I love his guitar work and the tunes he plays. It is old 70s rock and roll, some covers, some his own, and all of it rocking. 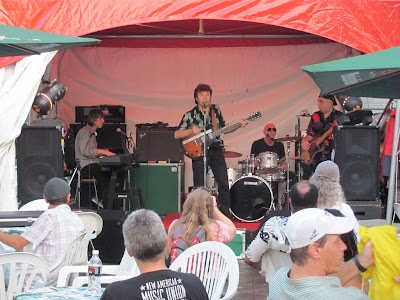 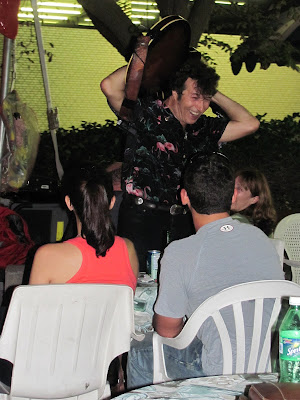 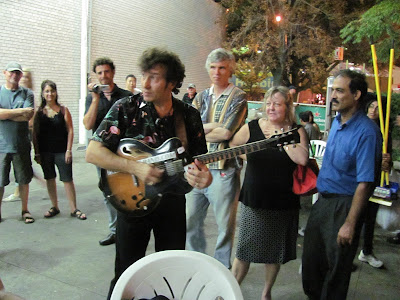 There are many people in Toronto who like to crap on the Ex. No, it's not the way it was 10, 20 30 or 50 years ago. I am in my 50s and have wonderful memories as to what the Ex was. The Ex is not the way it used to be. Nor should it. We all know though that life does evolve. The Ex has done well to change with it.

I had a great time with Teena today!
Posted by Swordsman at 23:23