Dinner Cruise on Toronto Harbour on the Yankee Lady 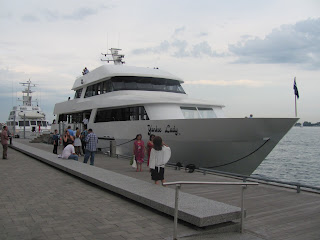 Tonight Teena and I went on a dinner cruise around Toronto harbour aboard the Yankee Lady III. It was a great way to start our vacation.

Like most on the boat, we made sure that we were on time. The cruise was to leave at 7:30pm and the company asked that everyone arrive early and boarding would begin at 7pm. There was an engagement party that was late and the company, instead of giving 5 minutes grace which would be reasonable, instead waited almost a half hour for them. We watched them arrive, clearly they all were at a bar and let time get away. If I were cruise owner, I would have left them on shore. They did not play by the rules but the company made everyone else wait.

More frustration when it came time to line up for supper. The late people got first crack at the food. What the hell is up with that? By the time our tickets were called, the white meat chicken was gone and Teena said her pasta was cold.

Thanks, Yankee Lady, for catering and pandering to to these late idiots. The thing is for these people the cruise is a one-off thing. Dinner cruises are something Teena and I love doing and they have lost what would have been a repeat client to look after those assholes.

I will say the staff was great, the music was good and the views were spectacular.

We lost almost a half hour of sailing in the sunlight and then the company had the audacity to end the cruise right on time at 10:30pm. Advertised as a 3 hour cruise, we had just an 2 and a half hour one, basically again to cater to late assholes.

I hate late assholes. The world should not revolve around them. Leave them behind a few times and maybe they will smarten up!

Punctuality is certainly not a strong suit of Yankee Lady Charters.

The pictures were great. Some of the best are below.

Toronto looks fabulous from the water. 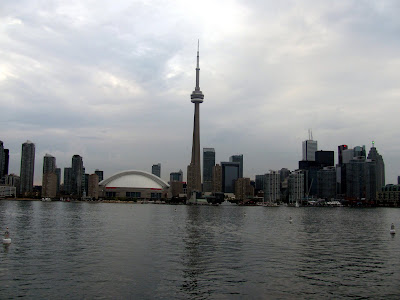 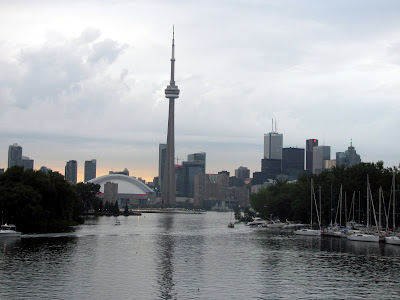 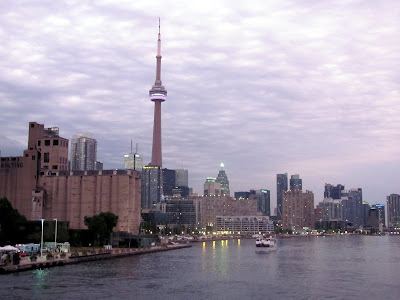 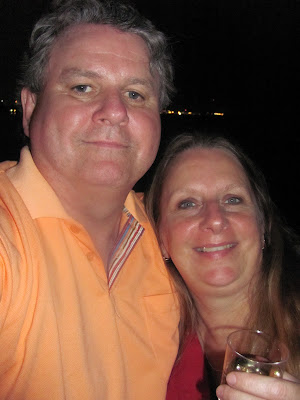 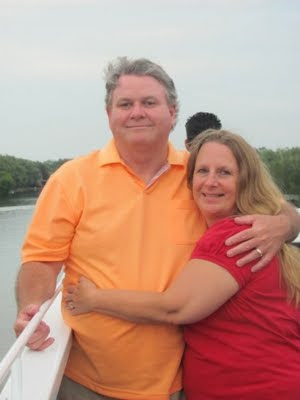 I always love going through the island lagoons. We saw, ducks, geese and even a blue heron! 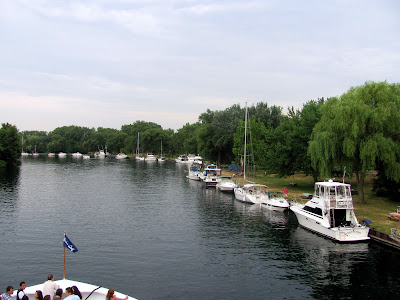 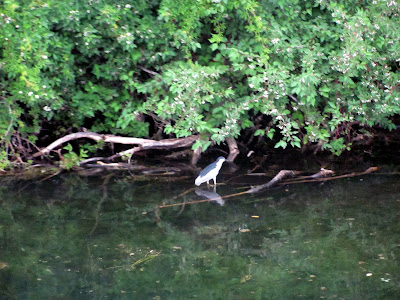 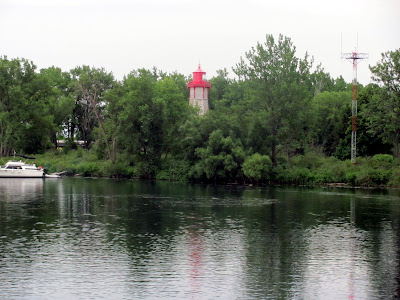 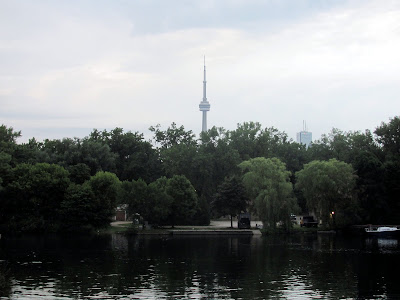 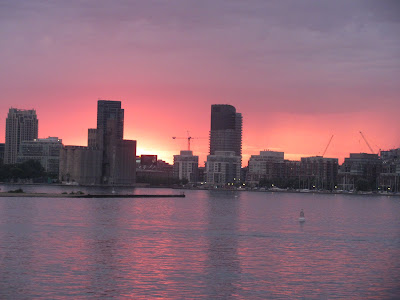 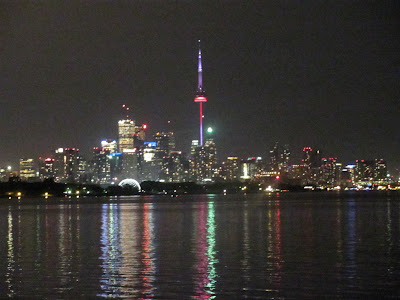 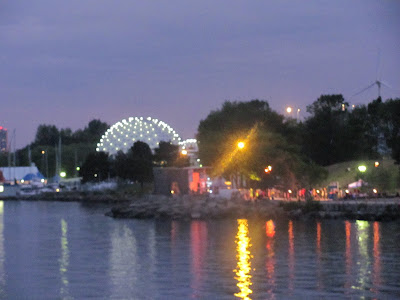 Labels: Boat Cruise, Things to do in Toronto

I hate late assholes too!