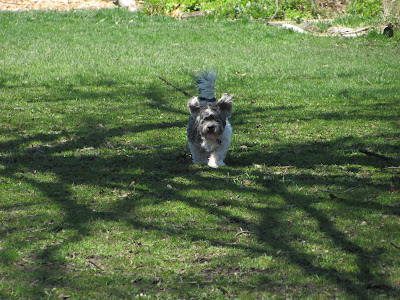 Today, after a few days of illness, Teena and I had KC put to rest. She was 16.

Problem was the friend was going to Ireland for a month. Would we look after Casey? We said yes.

Casey was a timid girl, not warming to strangers well. When Casey was brought over for us to look after, she was nervous and being shifted from home to home, and rightfully so.

We had some leftover chicken in the fridge and I would take off a small piece and, sitting on the floor, would call Casey into the kitchen. I would put the chicken on the floor, away from me and she would approach cautiously, grab the piece and run into the living room out of site.

Then her head would pop around the corner and I would offer her another piece but closer. Again she would take it retreat to the living room and again the little head would come poking around the corner. Finally she was eating out of my hands and we were buds.

After returning form Ireland, my first wife's friend said she didn't want Casey. So she became mine and I changed her name slightly to KC. We were best of friends ever since.

She never took to strangers well. Ken and I were on her "A" list. It took 5 years for my mother to be able to pet her.

The first time I brought KC over to see Teena, KC took to her right away. KC enjoyed potatoes, something she did not get with me, and Teena always made sure there was extra cooked for her.

Teena and KC enjoyed very long walks together, sometimes 2 to 3 hours in length. Very quickly KC and Teena became best of friends. They were together 9 years. Teena's tribute is here.

We took KC to the park a week and a half ago for an hour and a half walk. She ran around like a little puppy, and was not stiff the next morning as we thought she might be. Saturday morning I took her over to CAMH for a leash free run. Again running around like a puppy

Sunday she had no energy. She went quickly downhill from there and, today, only 4 days after running around like a 6 month old pup, she is gone.

I will miss you! 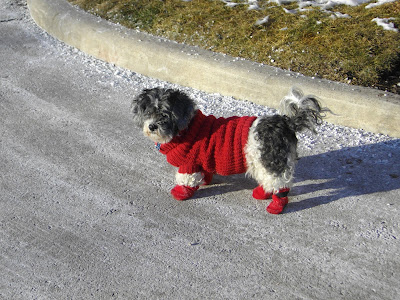 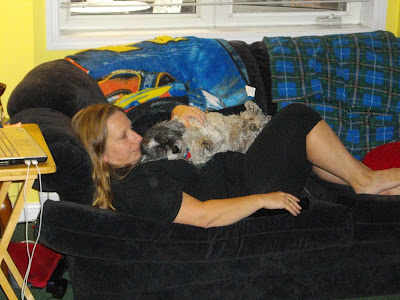 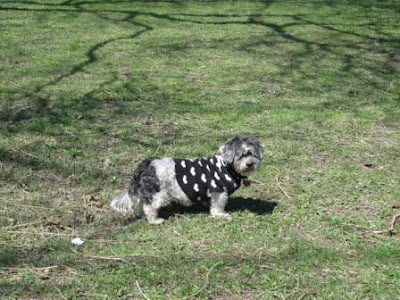 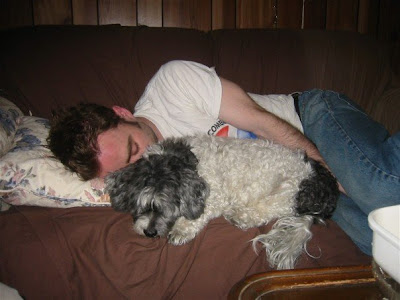 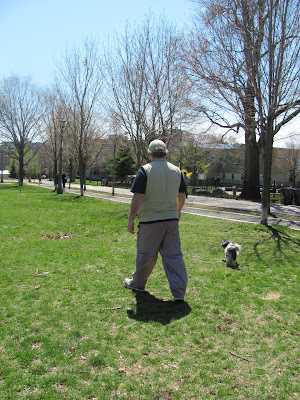