Memoirs of a Noble Man by Raymond McGregor 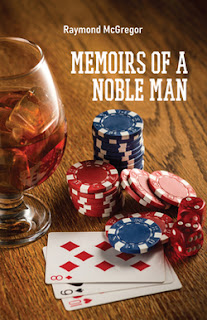 I just finished reading Memoirs of a Noble Man by Raymond McGregor.

Jack Brown lost both his parents at a young age but continued to grow up understanding the meaning of respect and hard work thanks to a close family friend, Sam. Life for Jack is simple until a dangerous man comes to town seeking a high stakes poker game. Sam's lust for gambling leads the stranger to take Sam's money and his life.

While collecting Sam's body, he learns that the stranger has also kidnapped a young woman. With nothing left to go home to, Jack decides to save the young woman, whom he finds himself growing attracted to and avenge his old friend's death. Despite his lack of life experience, Jack finds it increasingly difficult to do what he thinks is noble.

Will Jack Brown find purpose in life or succumb to his fears and emotions?

When Jack Brown goes out to avenge his friends death and rescue a kidnapped woman, he finds himself quickly in over his head. Written from an entirely different perspective than usual westerns, it's a wonderfully told, fast paced story which kept me entertained throughout. 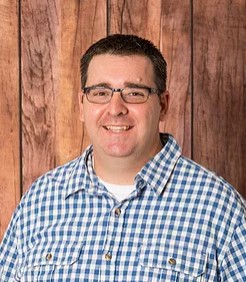 Raymond McGregor was born in Sudbury, Ontario. He turned his appreciation for literature into an Honours Bachelor of Arts Degree in English Literature at Laurentian University before attending Nipissing University in North Bay for Teachers’ College. He works as a high school English teacher and enjoys fishing, hunting, playing music, painting and reading in his spare time. Raymond has aspired to write for many years and his two children have been the biggest inspiration to pursue this dream. He hopes that they too will follow their lifelong goals. He now lives in Wawa, a small town in northern Ontario. 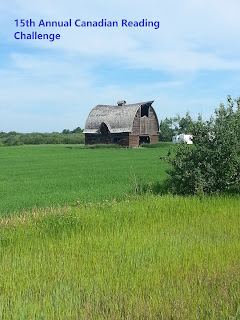