From the Ashes: My Story of Being Métis, Homeless, and Finding My Way by Jesse Thistle 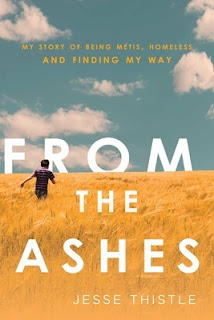 I just finished reading From The Ashes by Jesse Thistle.
Abandoned by his parents as a toddler, Jesse Thistle briefly found himself in the foster-care system with his two brothers, cut off from all they had known. Eventually the children landed in the home of their paternal grandparents, but their tough-love attitudes meant conflicts became commonplace. And the ghost of Jesse’s drug-addicted father haunted the halls of the house and the memories of every family member.
Struggling, Jesse succumbed to a self-destructive cycle of drug and alcohol addiction and petty crime, spending more than a decade on and off the streets, often homeless. One day, he finally realized he would die unless he turned his life around.
This is an incredible story. Every time I thought his life couldn't become more self destructive, he managed to go even lower. Thistle writes so honestly about his life. He glosses over nothing. This is a hard hitting, true story, of how he guided his life to the darkest depths, then managed to pull himself out of it and thrive.
A truly, amazing story! 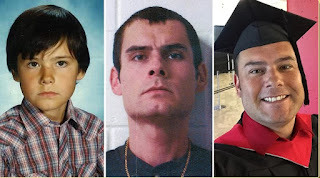 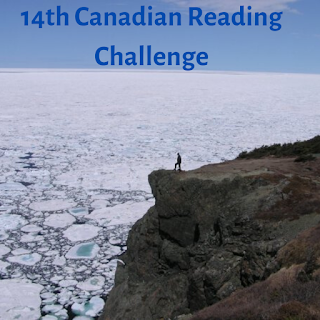