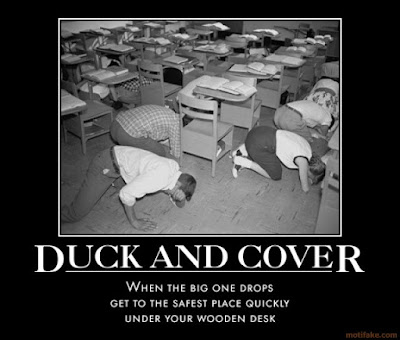 US President Kennedy demanded the removal of Russia nuclear armed missiles from Cuba and threatened to attack. The President was angry with Diefenbaker, whom he didn't get along with, feeling Canada should have raised the status two days earlier in support of the American position in the standoff.

I still remember the testing of the air raid sirens and the nuclear attack drills that went on during the crisis when I was just a primary school kid and how the sirens scared the hell out of me. 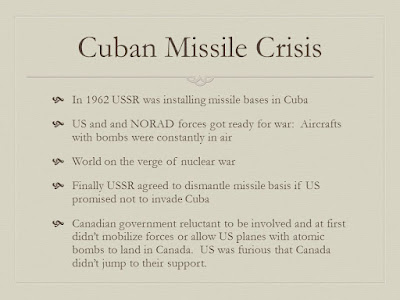 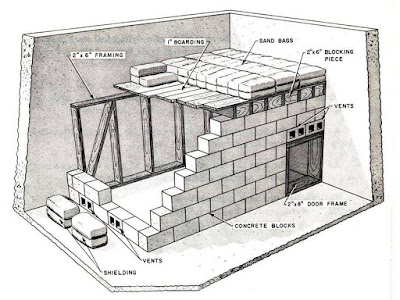