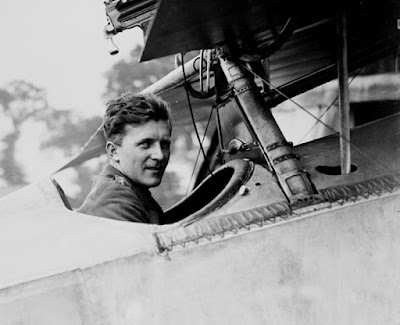 Today in 1918, while flying alone Major Billy Barker came upon over 60 German Fokkers . He shot down four, despite being wounded three times and passing out on a couple of occasions before he crashed behind British Lines. He was awarded the Victoria Cross for his actions.

Barker took off from a French airfield for the flight to England. Over the Mormal Forest, he shot down a German reconnaissance plane and then suddenly found himself the quarry of a squadron of German fighters. Ground reports claimed there were 60 enemy planes, but evidently 15 broke away from the main formation to attack Barker.

In one of the most dramatic dogfights of the war, Barker’s pilot skills, marksmanship and a good measure of luck enabled him to prevail against seemingly impossible odds. He was wounded several times and his plane was riddled with bullets, but he shot down three attacking aircraft. Twice fainting from loss of blood and slipping in and out of consciousness, Barker guided the Snipe to a crash landing in Allied French territory. He was taken to a military hospital where he survived despite his injuries. 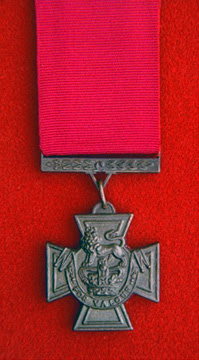 Barker died in a plane crash outside of Ottawa in 1930 while piloting a demonstration for the department of National Defense. 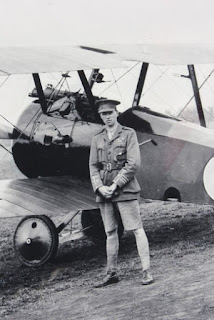