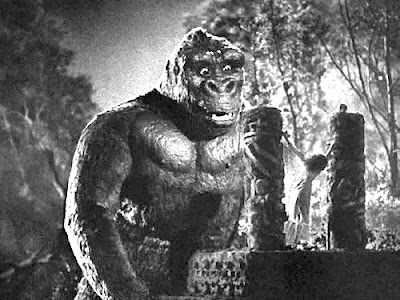 Today in 1933, was the world premier of King Kong, at Radio City Music Hall in New York. It starred Canadian actress and in my opinion, the best all time film screamer Fay Wray. Fay was born in 1907 in Cardston, Alberta, and passed away at the great age of 96 in New York 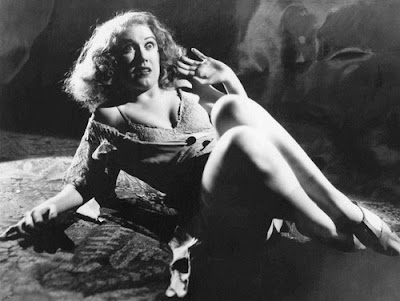 Although the original has been remade a few times, it still is listed as #43 on the AFI top 100 films of all time. 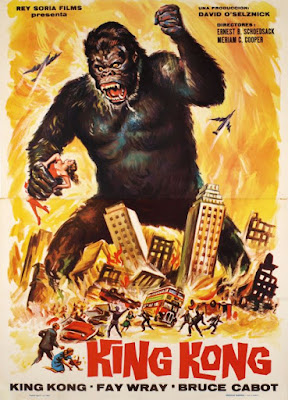