The paper was aimed at the population of slaves that had managed to escape from the US to find freedom in Canada. It reported on U.S. events regarding slavery and slaves who were trying to escape, it also reported on the ones that managed to make it to Canada, how they were managing, and organizations and people who were assiting them

Bibb wrote in one of his first publications, "We shall advocate the immediate and unconditional abolition of chattel slavery everywhere, but especially on American soil. We shall also persuade, as far as it may be practicable every oppressed person of color in the United States to settle in Canada.”

In September of 1851, Henry Bibb was elected as chairman of the North American Convention of Colored Freemen, and the next year in October 1852, he became president of the Windsor Anti-Slavery Society.

Bibb continued publishing his bi-weekly newspaper until his untimely death on August 1, 1854. 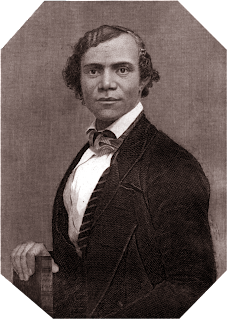