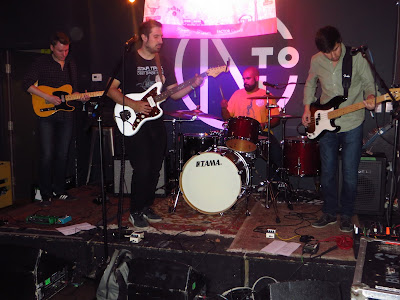 Tonight Sleepy Mean finished Canadian Music Week by playing at the Nightowl with bands from Sweden, Ireland and the U.S. In fact, they were the only Canadian band on the schedule tonight. My friend Mark, who alternates between bass and lead guitar, is in the band and was the reason I was there. That and the fact that they are good! 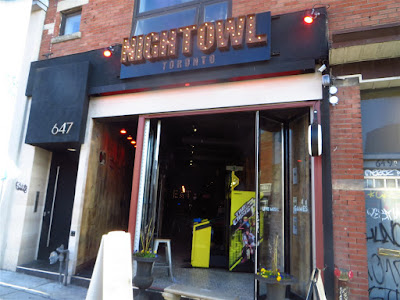 I wanted to record the band but my zoom broke so everything was shaky. Too bad as I could have shown you some great songs, but instead here are some pictures. 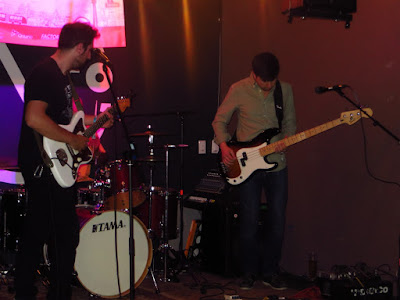 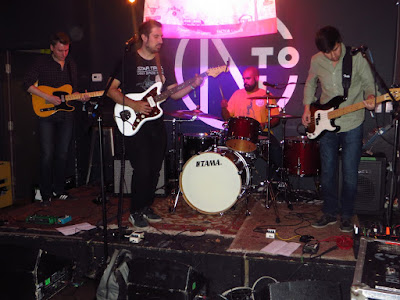 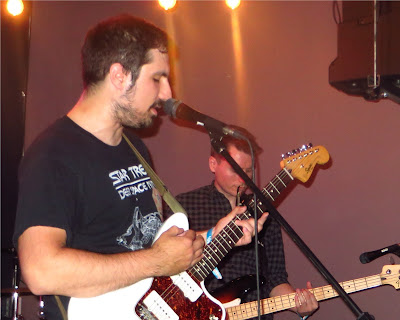 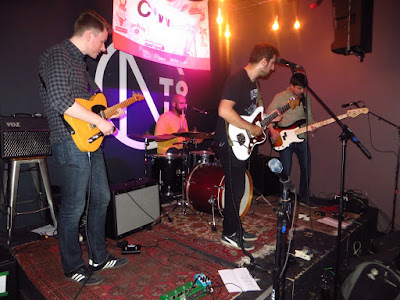 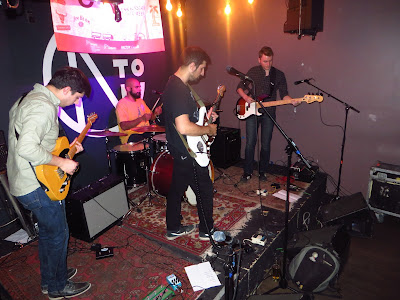 Sleepy Mean has a new album out, or what ever you call it these days, on June 24th. Hey guys! Teena and I have no plans for that night!
Posted by Swordsman at 21:49

Labels: Concerts, Events, Music, Things to do in Toronto