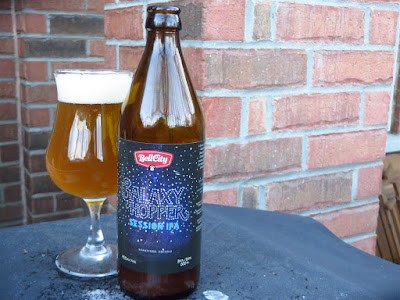 On Thursday, Teena was in Brantford on business and saw Bell City Brewery had a brewery there just off the highway,  So she stopped in, took some pictures, and brought me home some beer. 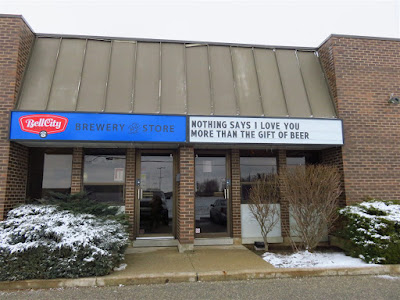 The fellow she was speaking to was quite friendly and let her take some pictures of the brewery. 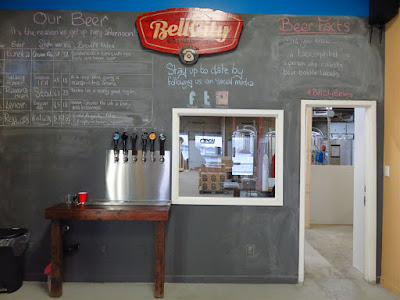 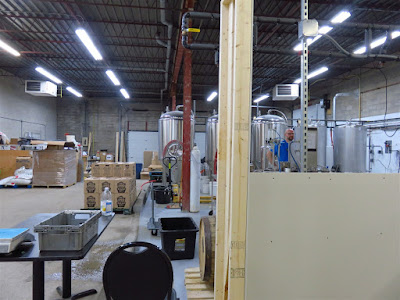 There is a tasting room, which they plan to start serving appetizers along with their beer in the near future. 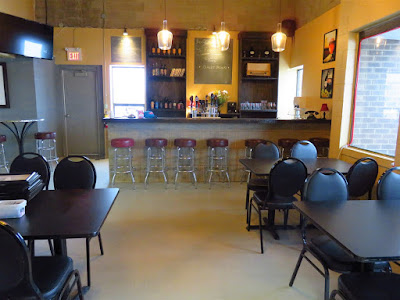 I love people with a sense of humour and it seems they do have one here. 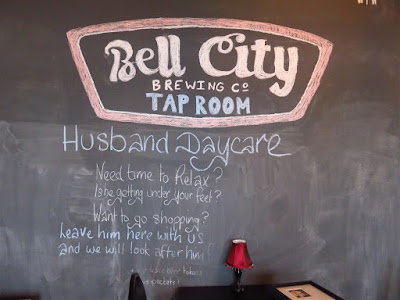 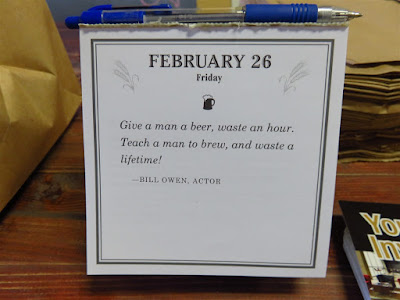 The brewery was opened a year ago in 2015 by a group of friends who at the time of the initial idea to open a brewery and were brewing up some home brew. Some already worked in the beer industry and together they opened Bell City Brewery.

The brewery is named after the Brantford's nickname. Although the town is named after Mohawk leader Joseph Brant, who supported the British during the American Revolution, it is nicknamed Bell City, as it was there that Alexander Graham Bell invented the phone on July 26, 1874, and made the world's first long distance call from there on August 10, 1876. 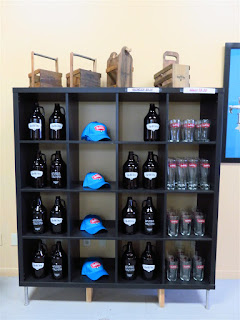 Thursday was the same night that I went to see Neil deGrasse Tyson at the Sony Centre talk about the universe, our galaxy and many other galaxies, so it was quite a coincidence when Teena opened up the bag to reveal that she had bought me home some Galaxy Hopper IPA.

The Galaxy Hopper pours a yellowy gold colour with a very full white head. It is cloudy as it must be unfiltered. The head dissipated slowly leaving behind nice white lacings on the inside of the glass. This beer uses Australian Galaxy hops (hence the name), which is described of giving off an aroma of citrus and passion fruit. The citrus really comes through in the aroma.

On my first sip, bitter citrus is prominent but surprisingly not as bitter as I had expected. The bitter citrus stays with the beer all the way through the finish. At 4.5%, and not overpoweringly bitter, it's very sessionable. An excellent Sunday afternoon beer, when I have to work the next day, or a beer I really would have anytime.

Thanks, Teena, for picking this up. I'll be asking for more when you're near Brantford.