Fun Mail - My November Beer of the Month Delivery 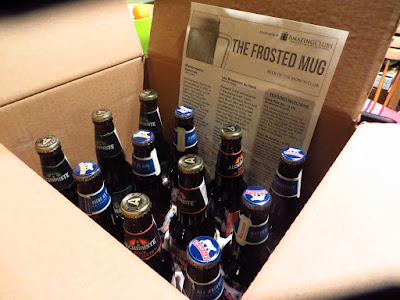 It has been a busy week.

My November Beer of the Month Club box was delivered on Tuesday but we weren't home to sign for it. It wasn't until today that we (meaning Teena on her way home from work) were able to pick it up.

Looks like I have some tasty fun ahead of me. 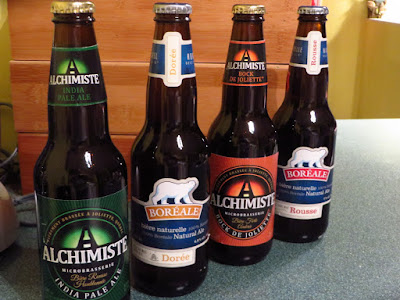