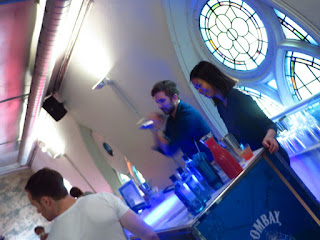 Tonight Teena and I attended Canada's first Luckyrice Cocktail Festival at Berkeley Church. It was first started in the U.S. in 2010. 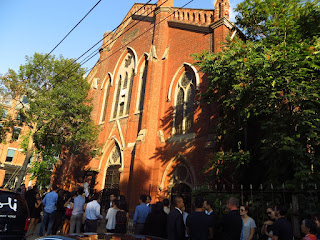 Entering our 6th year, the Luckyrice Festival captures our obsession with Asian food culture through large-scale feasts, festive dinners and gastronomic gatherings.  Eager to share stories of Asian culture through the lens of food and drink we created Luckyrice in 2010.  We've since taken the festival on the road, bringing festivities like nigh markets, ramen slurpfests and cocktail fests from coast to coast.  Whether you're in San Francisco, Los Angeles, New York, Miami or Toronto - please join us! 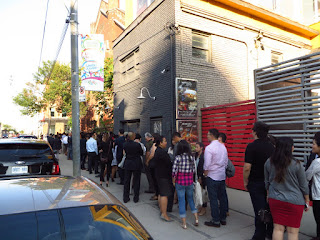 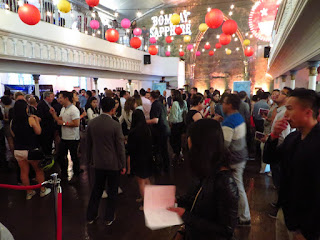 I had no idea what to expect. What I found was an enthusiastic crowd but an event that was not well laid out. There were seven cocktail stations, each being represented by a Toronto bar, but that was too few to satisfy the crowd and there were long lines everywhere. Some people received their drink and immediately lined up in another line while others left early like us. Also, the stations were not well signed, so if I wanted a drink from The Goodson , I had no way of knowing where to get it.

I did get to meet Sasur Lee, though. 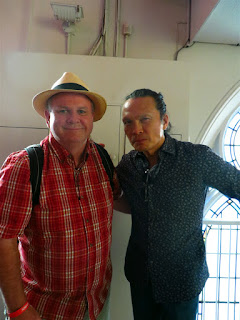 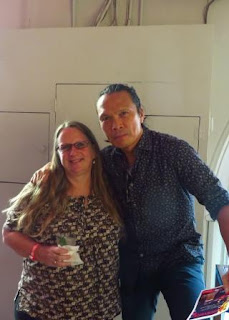 There was a good crowd and most did seem to be enjoying themselves. I had two drinks, starting with a Luckyriced Tea and finished with a 6ix Shooter. 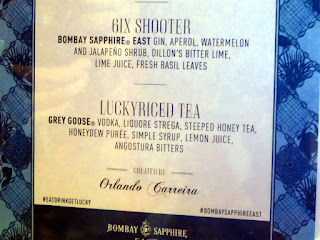 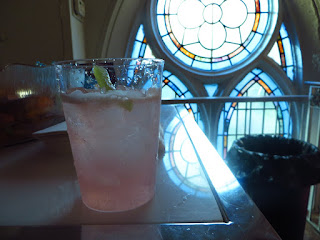 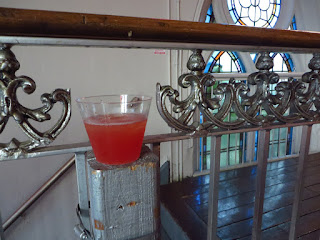 As this is the first event in Canada, there are kinks to work out for next year. I did hear that they underestimated the crowd that would be in attendance. For next year that would be the biggest challenge to overcome.

I hope they do well. 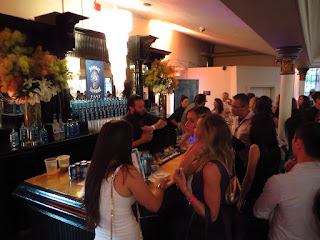