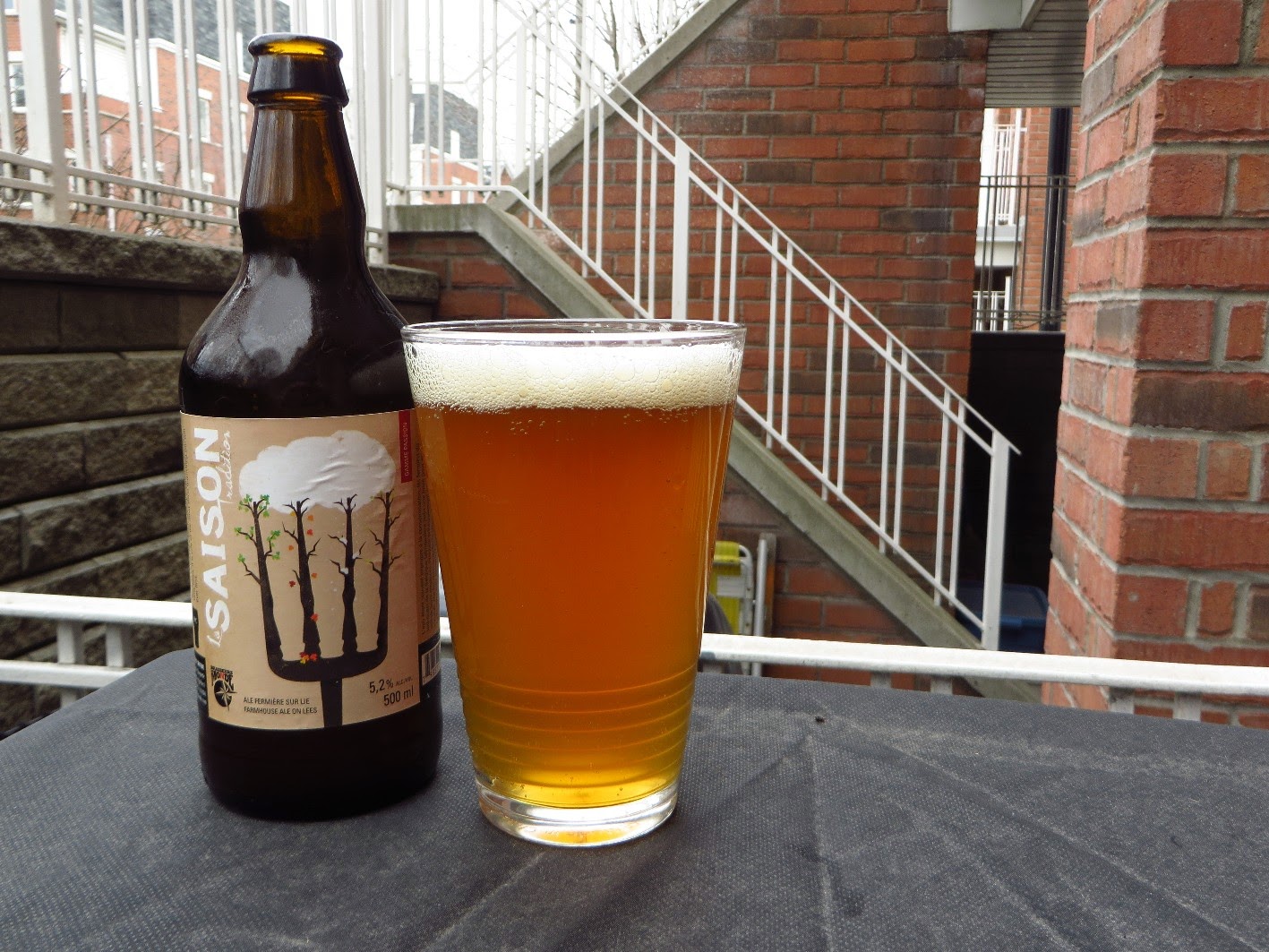 Saisons are one of my favorite styles of beer. They can be hoppy, fruity, sour and always have a bit of spice to them.  I find them delicious and refreshing.

The style originated in the Wallonia, in the mostly French speaking southern area of Belgium. It is called a farmhouse ale as farm owners would make this style of beer for their workers to have during harvest using whatever grains they had left nearing the end of winter. It's the saison yeast that gives the ale a spicy kick, although some brewers will add spice to their brew.

Quebec breweries seem to embrace this style of beer and I came home from Montreal with a few in my bag, including La Saison Tradition from Basseurs du Monde. Located about 55km southwest of Montreal in the town of Saint-Hyacinthe, the brewery has been in operation since 2011. During the short period of time it been opened, the brewery has won 15 awards for its beer, including a gold medal for its La Saison Tradition in the MBeer category at Montreal's Mondail Beer Festival.

La Saison Tradition pours a golden colour, with a bit of an orange tinge to it. It has a foamy meringue-like head, which reduces to half its size in a minute, but then remains, protecting the ale beneath. Lots of lacings are left behind as I sip. Saisons have a distinctive aroma, one that is present here. It's a little fruity, a little spicy and something else, which I can't describe. 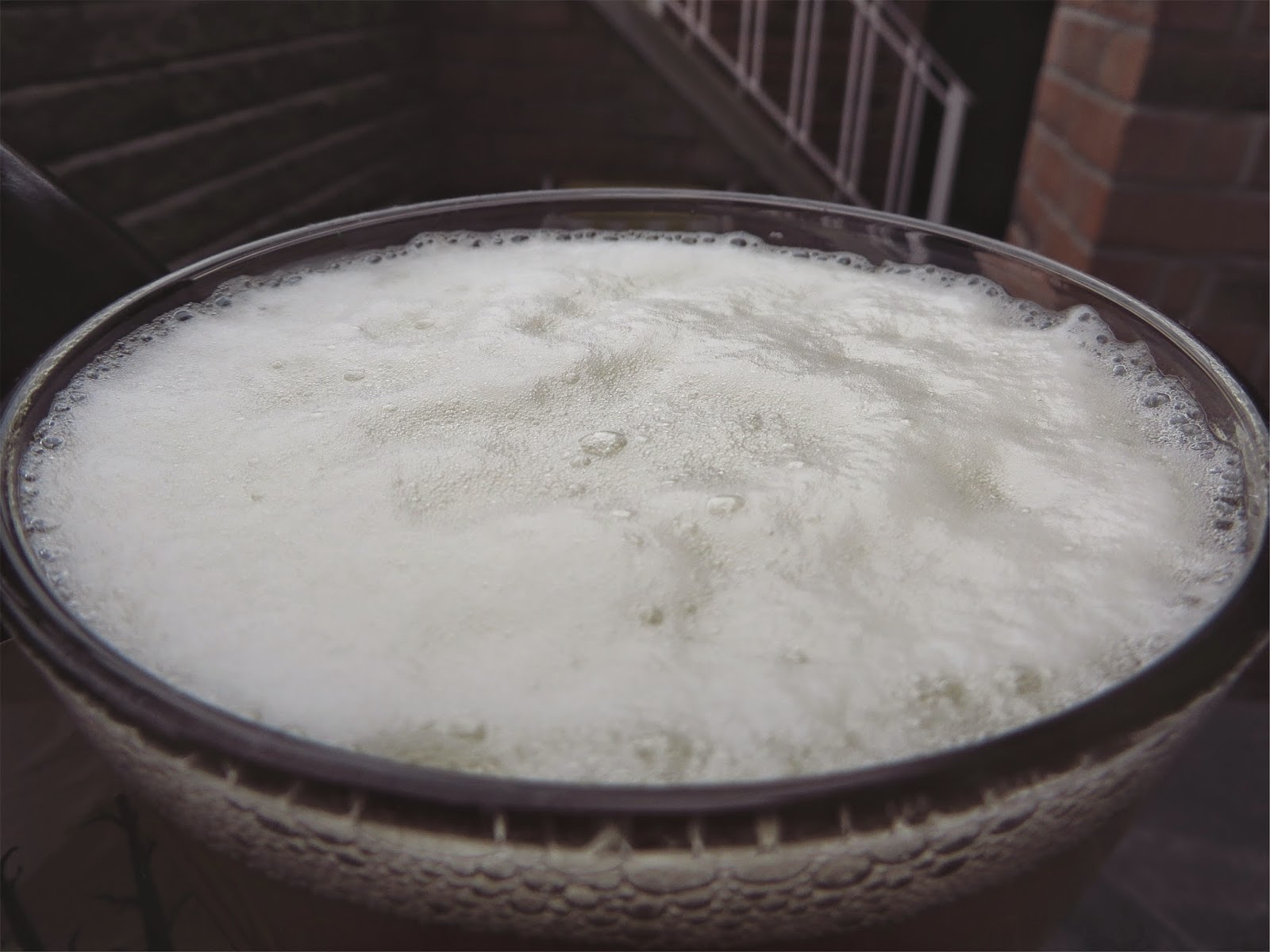 The ale starts off with a wonderful sourness that falls off halfway through with a little spice, maybe pepper, in the finish. This is a beer that I would buy again and although would be great to have anytime during the year, it would be especially appreciated on a hot, sunny summer afternoon.