Book Review - "Where I Belong" by Alan Doyle 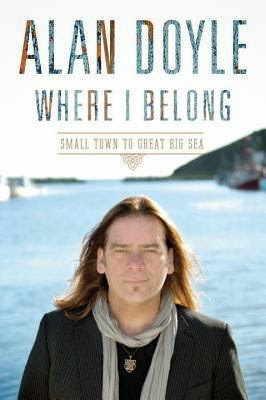 I have enjoyed Great Big Sea's music for years and have seen them a few times in concert, so when the group's lead singer, Alan Doyle, wrote a book, Where I Belong,I just had to read it.

Singer-songwriter and front man of the great Canadian band Great Big Sea, Alan Doyle is also a lyrical storyteller and a creative force. In Where I Belong, Alan paints a vivid, raucous and heartwarming portrait of a curious young lad born into the small coastal fishing community of Petty Harbour, Newfoundland, and destined to become a renowned musician who carried the musical tradition of generations before him and brought his signature sound to the world. He tells of a childhood surrounded by larger-than-life characters who made an indelible impression on his music and work; of his first job on the wharf cutting out cod tongues for fishermen; of growing up in a family of five in a two-bedroom house with a beef-bucket as a toilet, yet lacking nothing; of learning at his father's knee how to sing the story of a song and learning from his mother how to simply "be good"; and finally, of how everything he ever learned as a kid prepared him for that pivotal moment when he became part of Great Big Sea and sailed away on what would be the greatest musical adventure of his life.

Filled with the lore and traditions of the East Coast and told in a voice that is at once captivating and refreshingly candid, this is a narrative journey about small-town life, curiosity and creative fulfillment, and finally, about leaving everything you know behind.

When I first opened the book, I thought it would be about Alan Doyle's years with Great Big Sea, with perhaps a short history of his life before that but I was wrong. Usually I dislike it when I read an autobiography of a famous person and they go on and on about their childhood. No, just give me the story of your famous life!

That's not the case here. The book is all about Doyle growing up in Petty Harbour and it's a great, fun read. It sounds like Doyle rarely got out of Petty Harbour until his teens, but he has many great stories about living there. Who knew that an entire chapter on cutting cod tongues could be so entertaining? (I had cod tongues a couple of years ago when we were in St. John's. Perhaps they weren't cooked properly but the texture and taste was nasty!)


What I found quite interesting is that I could hear the Newfie accent in everything he wrote. Teena and I were at an interview with Alan Doyle recently about his book.  He told many great stories there too and he explained that if something did not sound right on paper, he would go down to the small recording studio that he has in his home and record him telling the story. That's why everything in the book feels like he is sitting with you telling the story because the book truly is in his own words, accent and all.

I got a kick out the end of the book where he puts in a Glossary of Terms (mostly for Mainlanders) It's very funny and don't dare flip to it until you've read the book.

Where I Belong is hopefully just his first book. I will definitely read his next. I highly recommend it. 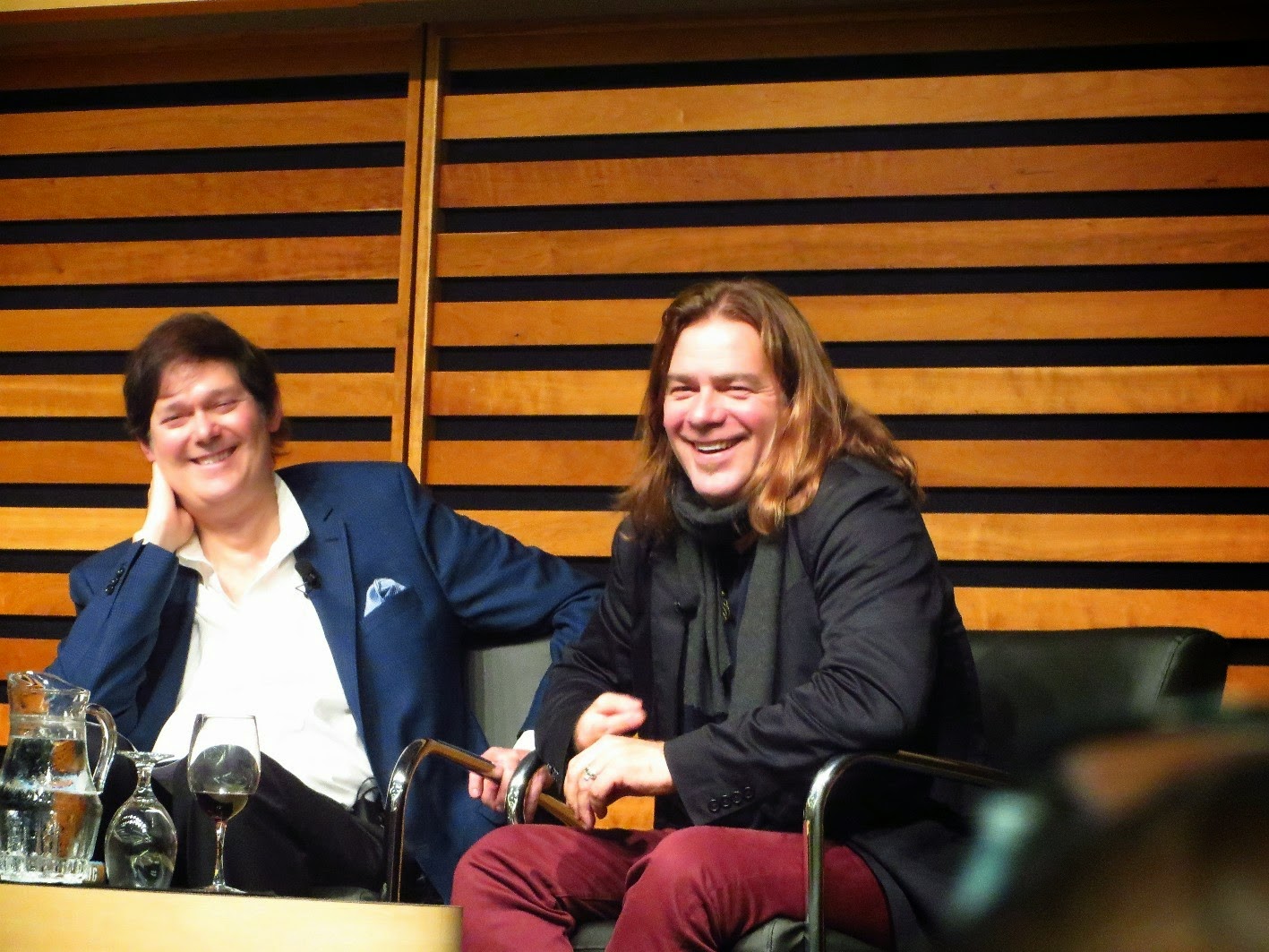