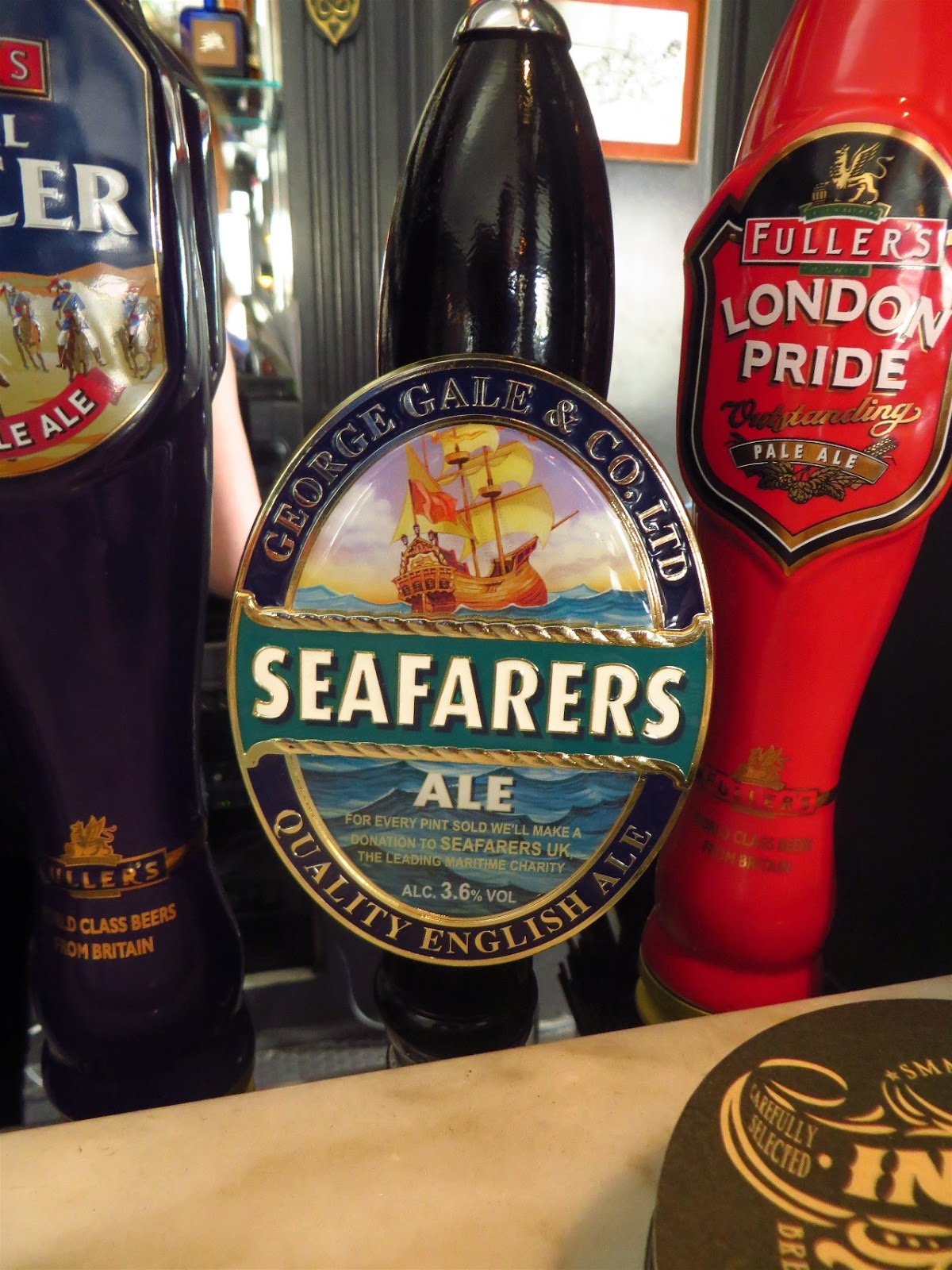 Friday nights after work, I enjoy stopping somewhere on the way home to have a pint or two while reading and unwinding from my week.

Tonight I stopped in at The Bristol, a new English style pub that opened up earlier in the year in our neighbourhood. We have eaten there a couple of time but I have never stopped in for just a pint.

As they are an English pub, they have a full line of Fuller's English ales on tap. I was delighted when I walked up to the bar that there was a beer on tap that I had never had before, Gales Seafarers Ale.

George Gale & Company was found back in 1847 in Hampshire on the southern coast of England by, of course, George Gale. His first brewery burned down in 1869 and a new one was built beside it. Apparently much of that new brewery still exists. In 1896, George Gale sold his interest in the company to Herbert Bowyer. The company stayed in the Bowyer's family hands until 2005 when it was bought by Fuller's in 2005.

According to the Oxford Companion to Beer, many loyal patrons of the Gales line of beers were afraid that many of the recipes they enjoyed would be changed but Fuller's wisely kept them going.

In 2009, Fuller's launched Gales Seafarers Ale, a 3.6% APV British Bitter as a tribute to the founder. Seafarers UK. 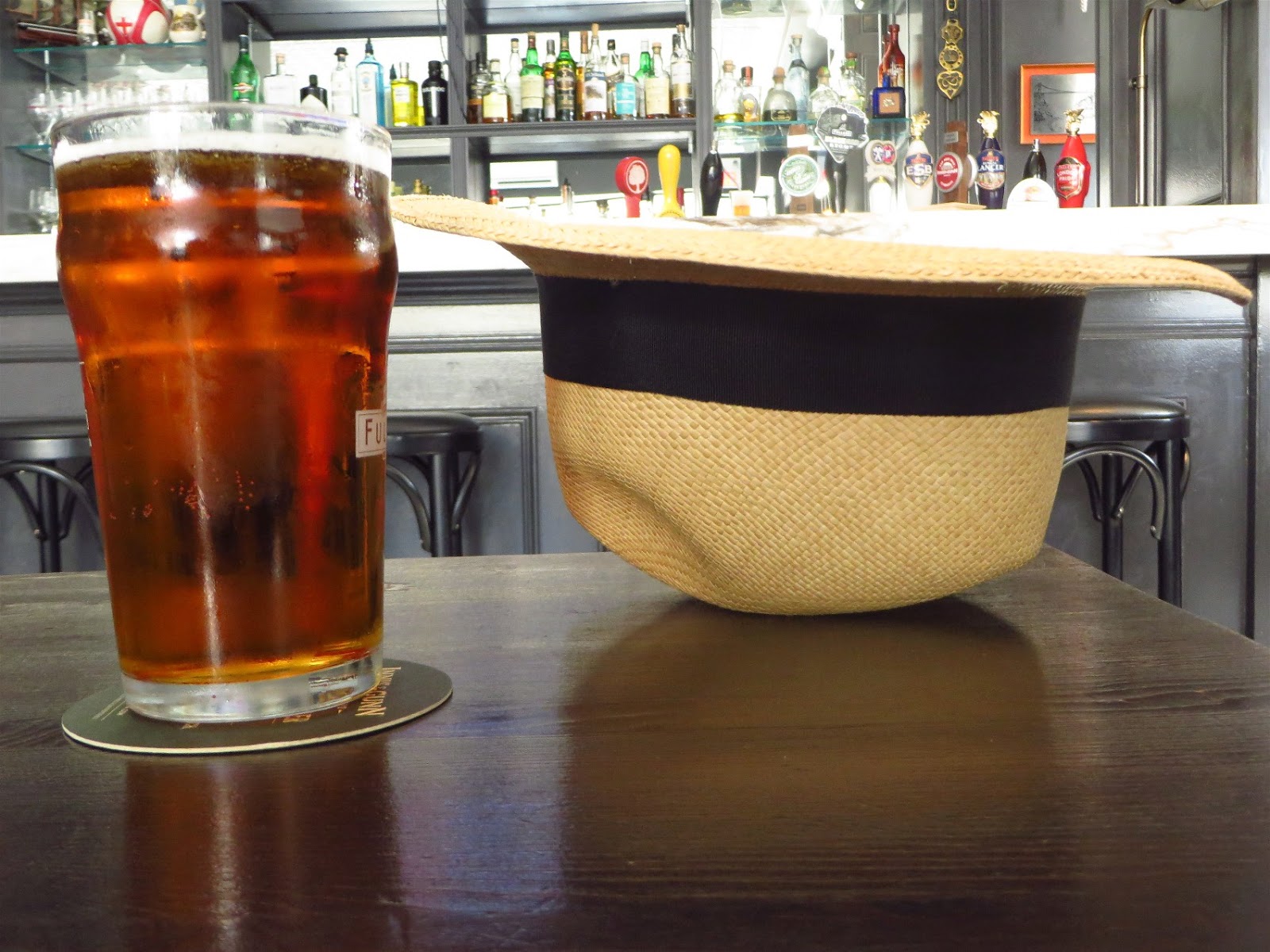 Having been developed as a tribute to George Gales long and close association with sailors,  Fuller's makes a donation for every pint or barrel sold to a leading marine charity,

The job of a seafarer is vital, but hazardous. Many face urgent problems of very different kinds. Seafarers UK provides vital funding to organizations and projects that support seafarers and their families in need.

5 British Pounds ($9 CAD) is donated to the charity for every barrel sold and as of 2011, sales of Seafarers Ale have accounted for 35 million Pounds being donated ($63 CAD). Not bad at all! 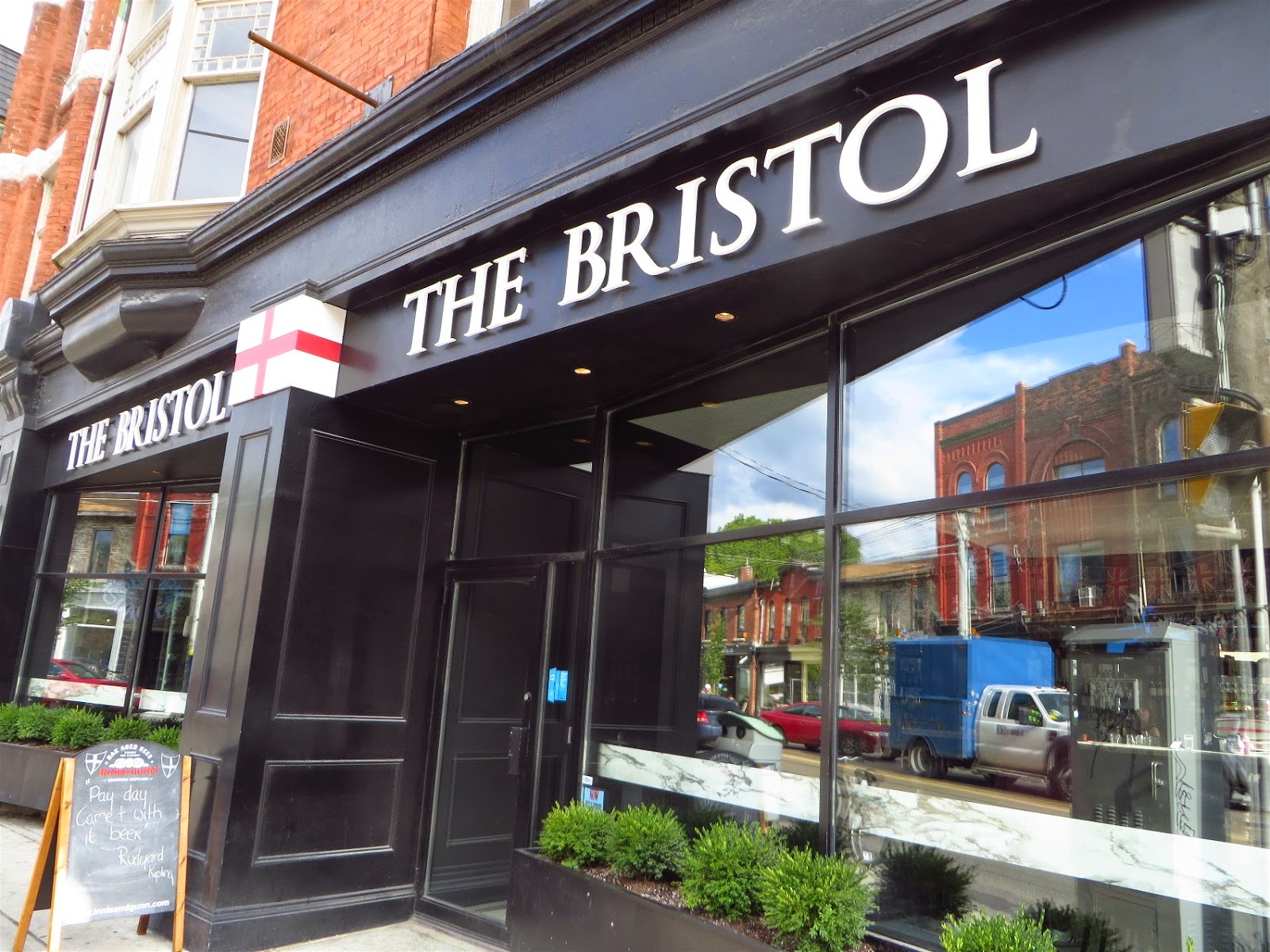 The Seafarers poured a darker amber colour with a small white head. This must be dry hopped (hops added at the end of the brew for aroma) as I could sense floral hops in the ales fragrance. lacings were left behind as I sipped.

My first sip started off quite watery and I was almost disappointed that the hops I detected in the aroma were a lie.  But then a nice hop bitterness started to make itself known right through the finish, correcting the way the ale had started.

This is a nice beer to have anytime, most especially on a Sunday when a person might want to stop in for a few pints knowing they have to work the next day.