"Spamalot" at the Lower Ossington Theater 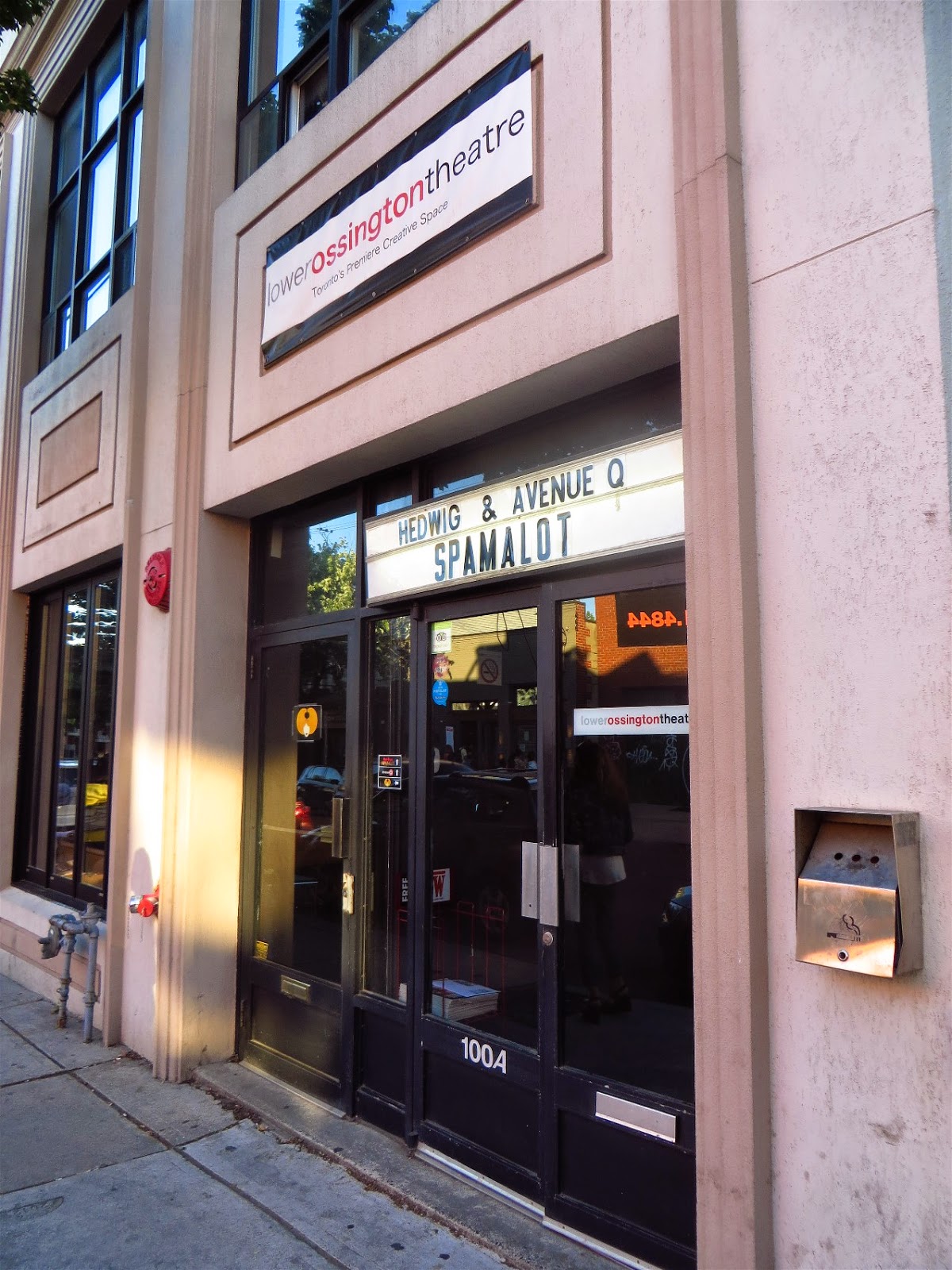 Tonight Teena and I saw Spamalot at the Lower Ossington Theater. It was the second time that we have seen this play, the first was in 2006 when it played at the Canon Theater. I am a huge Monty Python fan and loved Spamalot then and loved it again tonight.

SPAMALOT tells the legendary tale of King Arthur and the Knights of the Round Table and features a bevy (or possibly a brace) of beautiful show girls, witch-burnings (cancelled - health & safety), flying cows, killer rabbits and French people, the show also includes the Nation’s Favourite Comedy Song Always Look on The Bright Side Of Life, and Eric Idle himself as God (see small print).*

*As a visual recording! As if we could afford this God-like comic in these economic times! 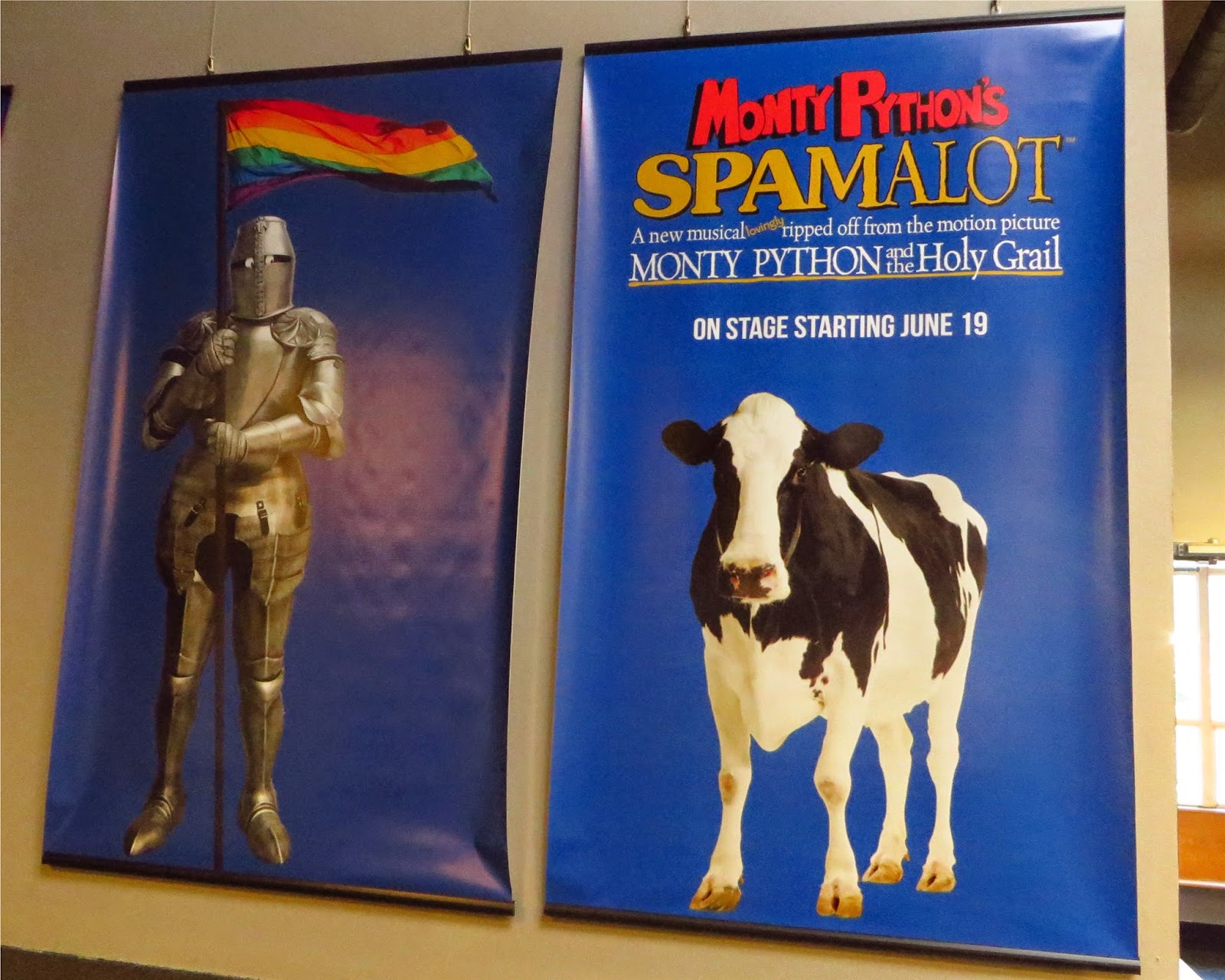 This was a real enjoyable production. Part of the charm of the play is that the cast all seems to have a lot of fun doing it and this cast looked like they were having a great time! This production, although it has many of the same scenes and songs (Always Look on the Bright Side of Life, Knights of the Round Table and You Won't Succeed on Broadway), seems to be out of order compared to the big stage play but that's not a bad thing as I enjoyed every moment of it.

Jason Gray was great as King Arthur. As we were in the front row, we were high-fived by him during the play. He also gave me and others on the aisle a clap on the side as he told us to always look for our inner grail. Yes, Arthur! I always will!

The entire cast, I thought, was strong. There were no weak performances plus I thought the stage was very well designed. Can't say a bad thing about tonight.

Obviously, I highly recommend this play!